The 5 Types of Guys You'll Crush on at Summer Camp

Heading to camp this summer?

Aside from partaking in singalongs around the campfire, going on mile-long hikes and crafting friendship bracelets for your besties, there's another activity you'll be participating in all camp long—crushing on some cuties.

You may've thought you escaped this feeling of having a crush, but that's not the way of the world. Oh, no.

You're bound to have a crush on the five types of guys below, but which one will develop first?

He's older and much more mature than the guys your age, so you can't help but fall for him. He's kind, caring and all sorts of dreamy. But you're not the only girl at summer camp crushing on him, nor will you ever make a move. But hey, you can still admire him from afar. 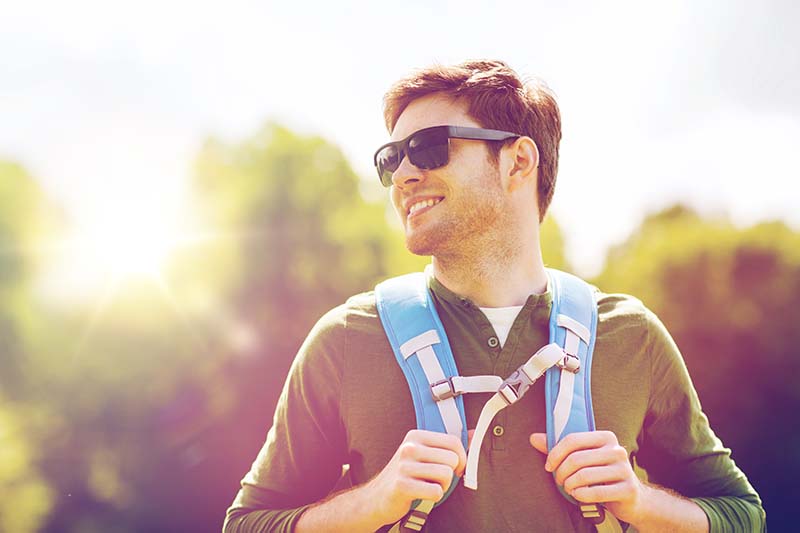 We all know this guy. He's obsessed with everything summer camp and he feels most at home when he's leading a singalong around a campfire. You're drawn to his gumption and positive nature. If anyone can get everyone to stop fighting and bring the camp together for the greater good, it's this guy. 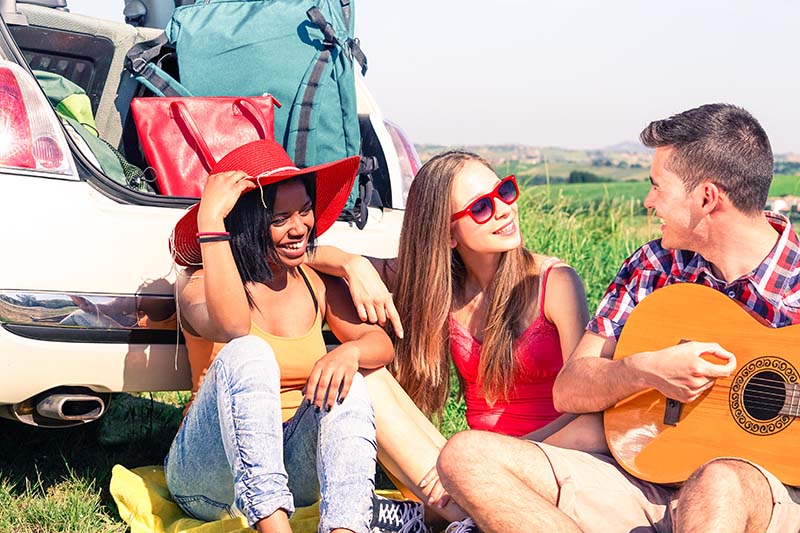 This guy is a total loner, but he wouldn't have it any other way. He likes doing camp activities by himself. He's just so mysterious that you feel like you need to get to know him. Maybe offer to be his hiking buddy when he goes off on his own. The worst that can happen is he says no. 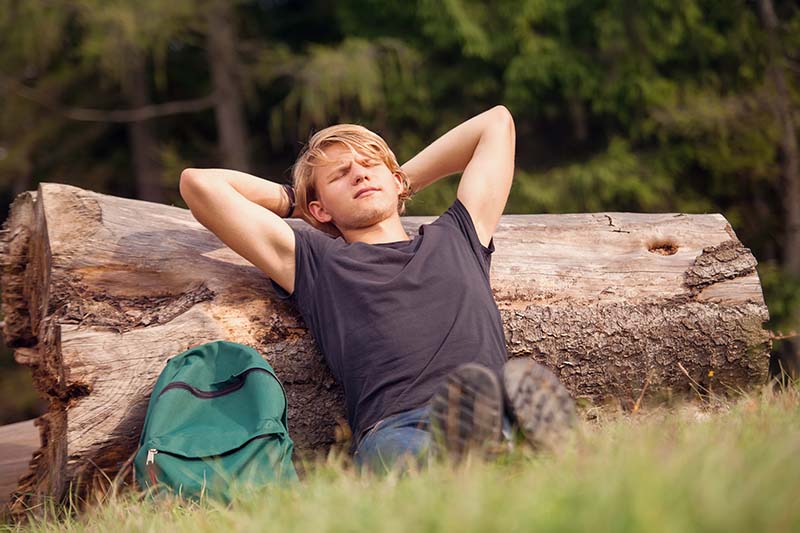 He puts lizards on people's pillows, is always making fart jokes and burping as loud as possible, yet you somehow find yourself attracted to him. Sure, he's annoying as heck, but for some reason you can't stop thinking about him. 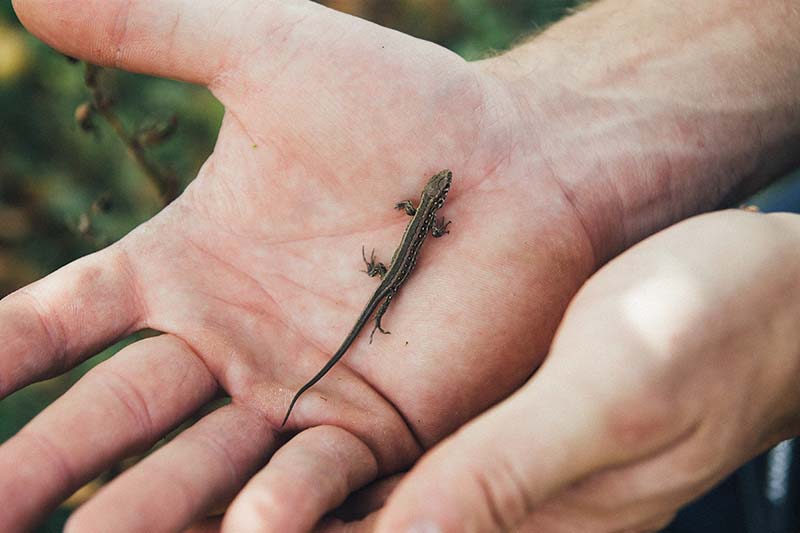 There's always that one kid at summer camp who comes out on top for every camp activity, even basket weaving. He's a champion and everybody loves a winner, including you. You can't help but fall for his drive—oh, and those chiseled abs. 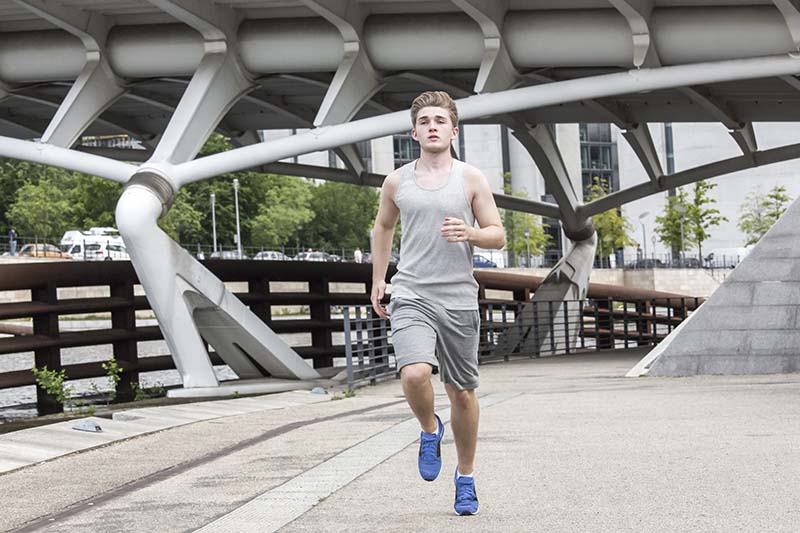 Speaking of cuties you'll develop feelings for, HERE are the six types of guys you'll crush on in high school.