8 Tips to Get the Most Out of Any Concert Experience

Now that summer vacation is in full swing, let's take a second to appreciate the musical opportunities the season has to offer us.

Whether you're hitting a festival, seeing your all-time fave band or simply need advice on having the best possible experience, scroll through for a few concert hacks every show-goer needs in life.

Third party ticketing websites often get a bad rep, but sites like StubHub can be a great way to obtain concert tickets at a more budget-friendly price. Many people who sell their tickets online simply can't attend the show anymore and will list them at face value or sometimes less.

2. Be on Top of Your Email Game

Sign up to receive emails from ticketing giants like AXS or Ticketmaster to ensure that you're always aware of what shows will be near you and when. The people on these email lists are usually the first ones alerted about presales and general sales.

3. Be Prepared to Wait

Depending on how hardcore the act's fanbase is and just how dedicated you are, err on the side of caution and get there early. Shows that are general admission fill up fast so if you don't get there early, you won't get a very good spot. Make a day out of it with the squad by playing games while you wait.

This is key, especially if you're going to be waiting in line for a while. The last thing you want is for your phone to die in the middle of the show. Talk about worst nightmare.

Our greatest concert experiences have always involved talking to other fans. You might even meet your new BFF or crush there. You never know what can happen when you step outside your comfort zone. 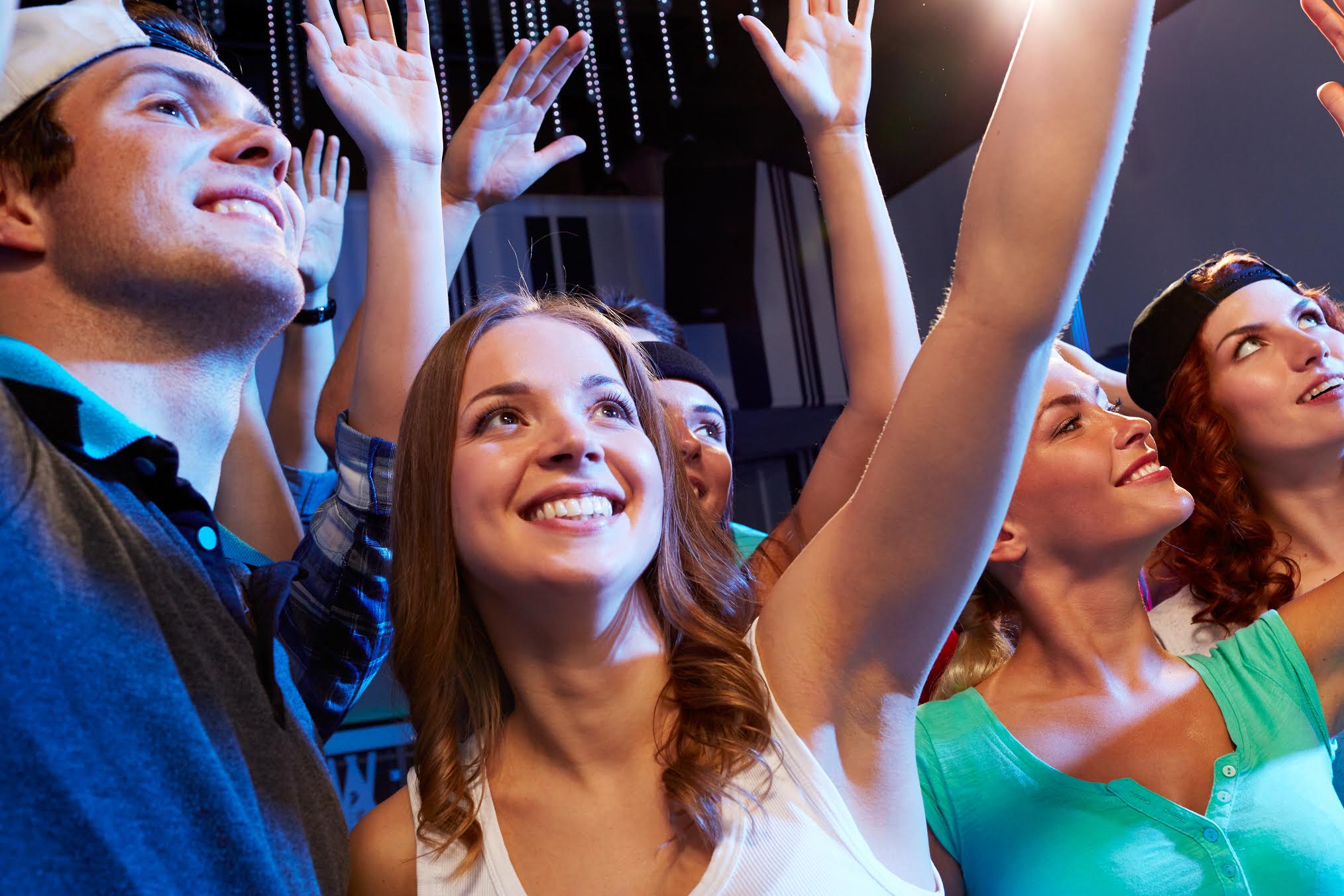 6. Be Open to Going Alone

As an avid show-goer, I've learned that going alone is also okay! While I'm sure initially, the idea of standing in a crowd of people alone sounds awful, maneuvering a crowd as one person is so much easier than with a group. You can get a great spot at the front or squeeze in on the outskirts for a better view. And when you go alone, you're almost guaranteed to see a familiar face, or better yet—befriend a new one!

As much as we all love festivals, try not to get too bummed if you can't make one this season. We understand festivals can be pricey, so just know there's still a way to see your favorite artists on the lineup. Most of the time, artists who are going to be at a certain festival will have tour dates that stop in the surrounding area afterwards. Take advantage of this and see them at a smaller venue. You might end up enjoying the show even more than you would have at a festival. Or if all else fails, catch the streaming version of the performances of your choice. Sure, it's not the same as being there in person, but at least you won't miss a drop of the act.

8. Keep Photos and Videos to a Minimum

As difficult as it is, try to keep your phone down for most of the show. We're guilty of doing it, too, but it takes away from the experience if you're viewing the show through a screen the whole time. Imagine how much more you'll enjoy it if you take the time to soak in your favorite songs sans the phone. 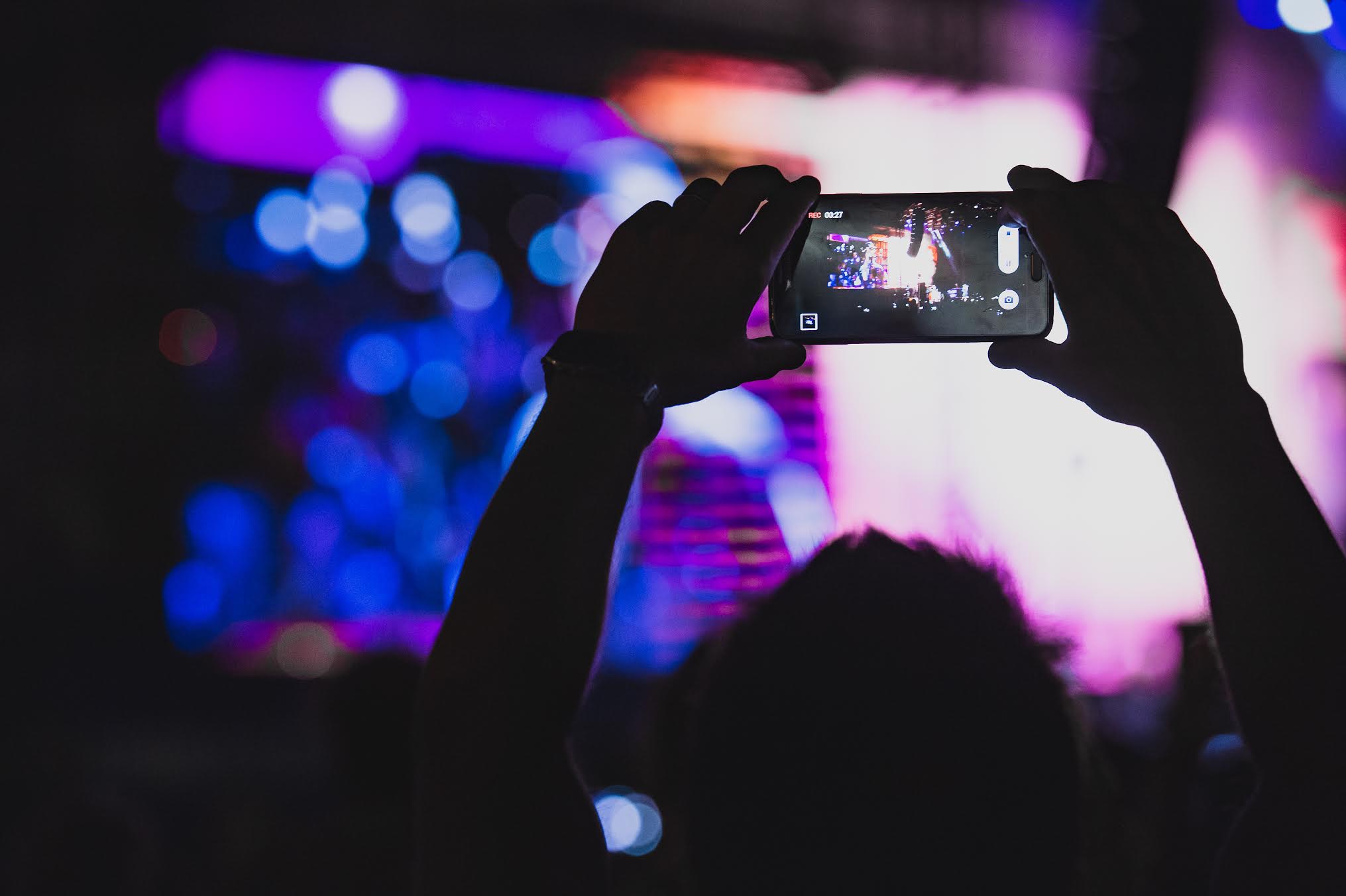 Now that you have these concert tips, you'll need one of THESE killer summer jobs to pay for all the tickets you're going to buy!