Play Super Mario Maker for Nintendo 3DS for the Challenge, Not the Maker

Super Mario Maker for Nintendo 3DS is missing a lot of what makes the Wii U version great—but it makes up for it with some of the best 2D Mario levels to date built right in. 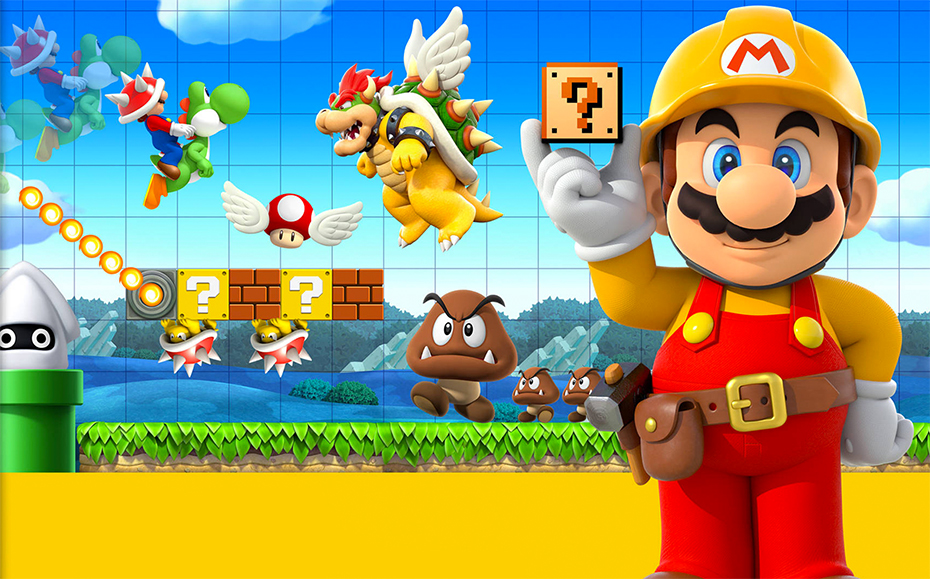 Yes, Super Mario Maker is supposed to be about level creation, but that's not the 3DS version's strong suit. Instead, fans should focus on the Super Mario Challenge, which comprises some of the funnest 2D Mario levels in recent memory.

The Super Mario Challenge features 100 unique and well-designed levels spread across 18 Course Worlds. As always, it's Mario's mission to make it through the worlds and rescue Princess Peach. 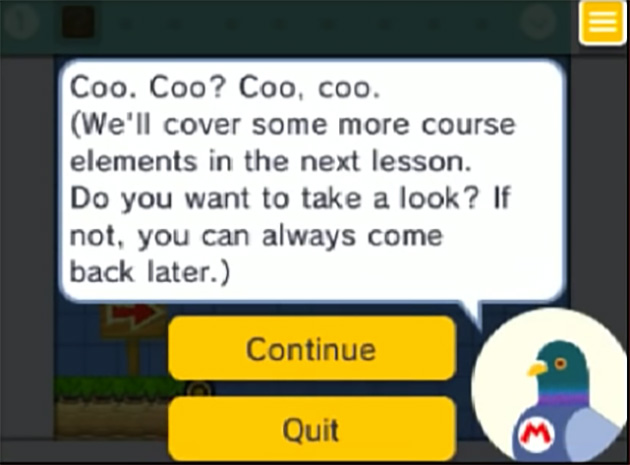 The guide Mary O. and the talking pigeon Yamamura give out tips and hints along the way, and as you play through these innovative levels and see how various items make them possible, you're rewarded at the end of every world by unlocking those items so you can use them in your level creation. 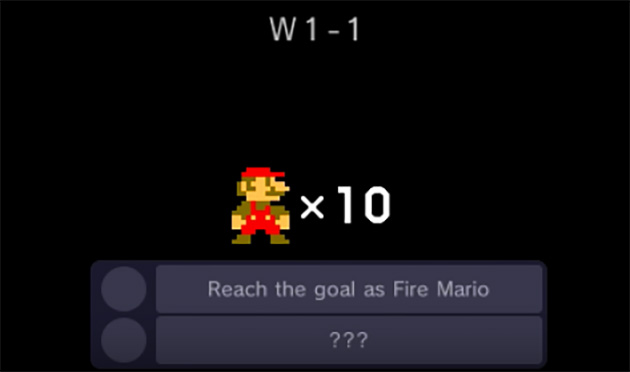 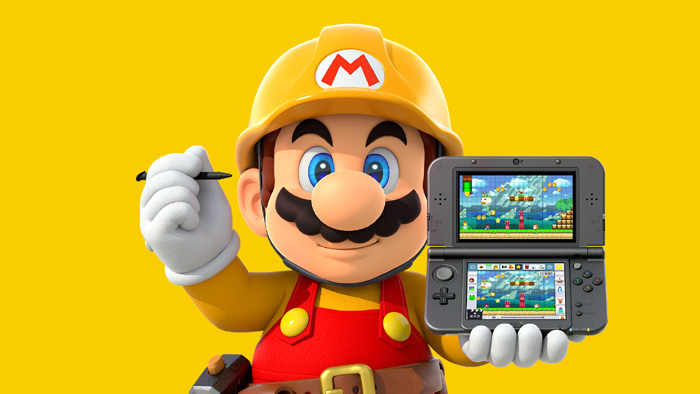 With the Wii U version, this means that there are more than a million courses out there at your disposal to play online, and if you're the first player to complete the level or you've completed it faster than anyone else, your name lives on a leaderboard for the world to see.

Unfortunately, the online functionality is not so robust on the Nintendo 3DS version. You can play levels created by other players on the Wii U version, but they're served to you randomly through the "100 Mario Challenge," where you try to beat a string of levels without losing 100 lives. There's no place to find individual levels or see if you've beaten any records.

If you want other people to see the levels you've designed, you can only do so through StreetPass, a feature that lets you send information to other nearby 3DS players if your systems are both activated. You can also receive levels created by other players via this method if you happen to have friends with their own copy of the game.

On the other hand, the builder itself has all of the awesome functionality of the Wii U version, minus Mystery Mushrooms. Though the screen is much smaller on the 3DS, it's just as easy to place objects with the stylus and build creative levels as before.

Overall, you won't get the same experience as the Wii U version, but if you're looking for fun, replayable levels, you don't need it to be.

Can't get enough of 2D Mario levels? Click HERE for our review of Super Mario Run.