The moment I discovered that I'd be able to schedule a time to play the upcoming Super Smash Bros. title at E3, I set multiple alarms to make sure I didn't miss the booking time.

I desperately wanted to be among the first people to play it, so as soon as that 5 p.m. mark hit, I went to the registration website and refreshed it again and again and again. It only took a few extra minutes for it to finally take me to the right screen, but it felt like an eternity.

At last, I was in. I selected a time I still had free on the first day of the convention, clicked a submit button, and was thrilled when I got a confirmation that I was good to go for a slot on Tuesday at 4 p.m.

But when I got my confirmation, I realized I'd made a little mistake. Instead of picking up one of the casual play "For Fun" tickets to play Super Smash Bros., I'd accidentally signed up to play competitive "For Glory" rounds. Oops.

I've always considered myself a decent gamer, but the Smash Bros. franchise has never been my strong suit. I haven't always been able to hold my own against people who are serious about the game, so I was pretty nervous about the upcoming tournament.

I did plan to practice a bit ahead of the bouts, but time got away from me. One night, I spent about half an hour playing Super Smash Bros. for Nintendo 3DS against computer characters set to the highest difficulty, but it just wasn't the same as playing against real challengers. After that, I essentially forgot about the whole thing until the first morning of E3.

That's when we finally got more solid details about the upcoming game. For one, we learned that it's called Super Smash Bros. Ultimate, and that it'll include every playable Smash character from the past. A video announced all kinds of new game details, including more than 60 playable characters, but I was most excited to hear more about the inclusion of Inklings from Splatoon. Over the last three years, it's become one of my favorite Nintendo franchises ever. 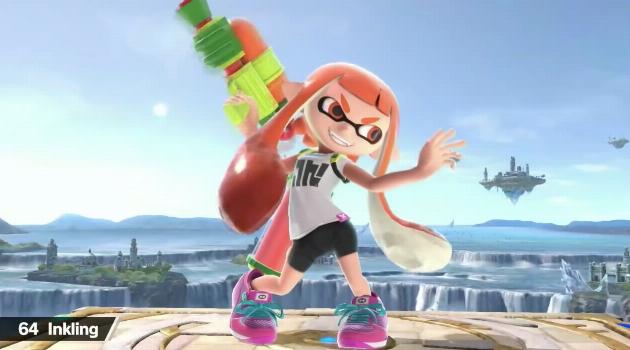 Even though I missed most of the announcement, I decided that I'd pick the Inkling girl later in the day. At least if I played really poorly, I could blame it on inexperience with the character in Smash.

After a number of sweaty hours on the convention floor, it was finally time for me to line up to play. Around me, everyone seemed very serious about the game. A big screen televised a Super Smash Bros. invitational tournament with big stakes, and most of the other players seemed to know most of the folks in line by name.

I knew I'd probably be outmatched, but I did what I could to focus (and tune everyone else out) by breaking out my Nintendo Switch and playing a little Runner3. The game requires a lot of concentration, and I figured that even if it didn't get me in the gaming zone, and least it'd warm up my fingers.

Finally, it was time for me to play against three strangers. I learned that if I were one of the top two players after two three-minute rounds, I'd made it to the next stage of the competition. If I was then the best player of the four in that match, I'd go one-on-one with another star player to have my fight televised to a giant room of Nintendo fans.

But first, I had to focus on the match at hand. I feared I'd make a fool of myself, but like I promised, I picked up a GameCube controller and selected a purple-haired Inkling girl while my three rivals went with more established characters. As the round began and I leaped, weaved and shot colored ink with my character, she felt like a natural fit. 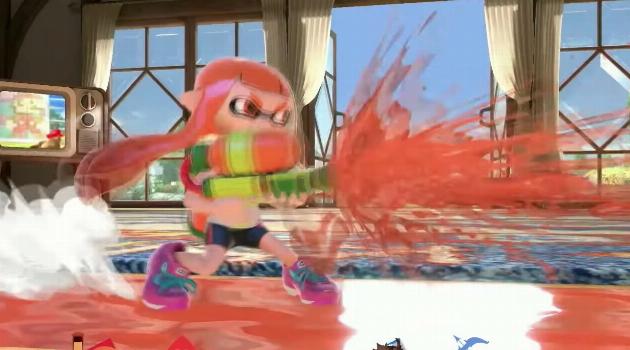 Initially, I felt I was in the lead as I got used to the character and her new move set. I used a giant paint roller to mow down Ganondorf and soaked Dark Link with a paint-filled water gun, making him more susceptible to blows. However, as I played I realized that my ink meter was depleting at that I had no idea how to refill it. Upon revisiting the trailer later, I found out that I just needed to push a couple of buttons, but at the time it hindered my performance. I also lost a life in a dumb way by walking right into the trajectory into someone else's powerful Final Smash. 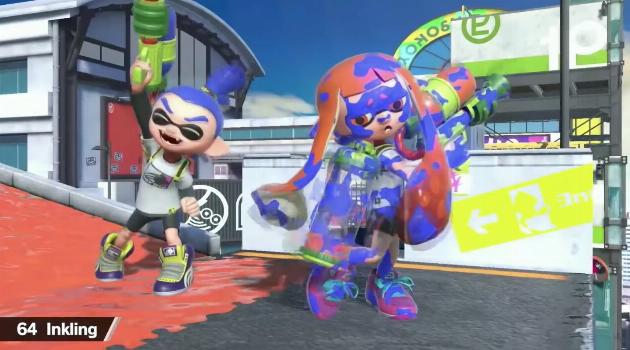 At the end of the first three-minute round, I felt I had done an okay job, yet was a little dismayed to find out I'd come in dead last. Still, I hadn't totally given up hope. I decided to stick with my Inkling in the second round (this time selecting the yellow-haired girl) to see if I could do better. Again, the others stayed with their tried-and-true characters, but I knew that with a little experience my moves would be more formidable. 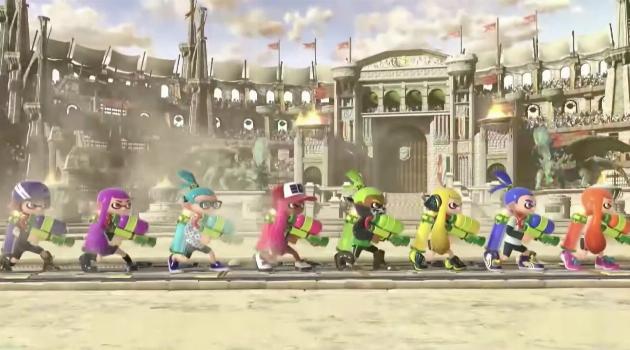 And the second time around, I did do better. I smartly dodged hits and landed a few blows that sent the other characters flying off the screen. While I did have an issue recovering from a fall or two (the Inkling's up-B move isn't the most intuitive) I did perform better overall, even grabbing a Final Smash of my own. 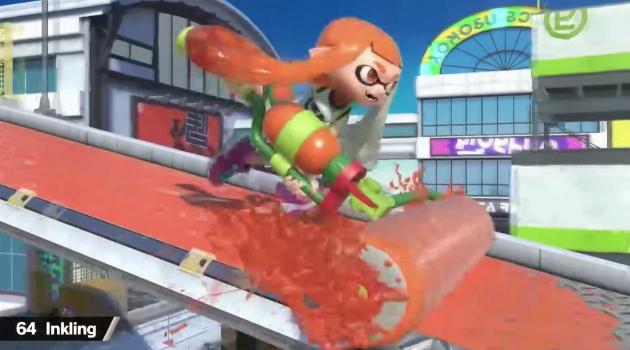 My heart was pounding when the round ended and the results were called up. I hadn't gotten the first place I'd need to make it to the next round—except the winner of the first round won the second as well. Instead, the spot would go to the person in second place. I looked at the big "2" under my character, then at the "2" under a Link player. We'd tied for second place.

In order to decide who'd progress, we had to open our stats and look at the actual damage dealt. The other guy got to progress because he'd scored more hits, but at the end of the day, I was just happy to get second place.

For even more on my E3 experience, click HERE to find out what I adore about Ghost Giant.