Here's the Super Smash Bros. Ultimate Heroine You Should Main, Based on Your Zodiac Sign

Super Smash Bros. Ultimate finally hits the Nintendo Switch this week, making all of our dreams come true by bringing back every past character—and adding a few more fan favorites to the roster.

With 74 different playable characters (and even more on the way as DLC) it'll be harder than ever to select a main. If you're struggling to choose, why not let your zodiac sign do the picking for you?

Energetic and excitable Aries will find their perfect SSBU match in the Wii Fit Trainer. Fitness is crucial to you, and while she spends most of her time working out and helping others get fit as a digital personal trainer, she's also a formidable fighter. She can even use deep breathing in combination with various yoga poses to send her enemies flying. 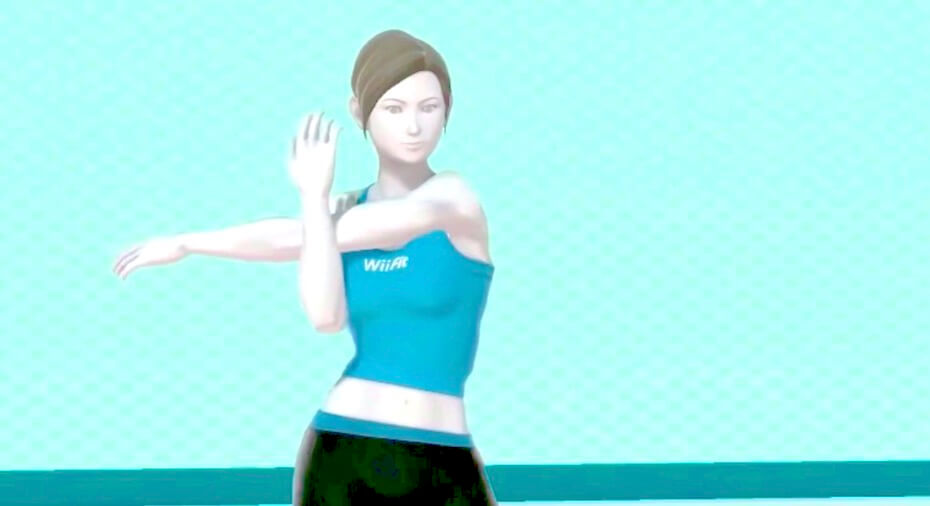 Regal Taurus has a lot in common with the dependable Princess Peach. She has a keen sense of fashion and a taste for luxury, but is so much more than meets the eye. She's a skilled ruler and inspires strong loyalty among her kingdom's subjects. She's proven her worth, and people know they can rely upon her to get the job done. 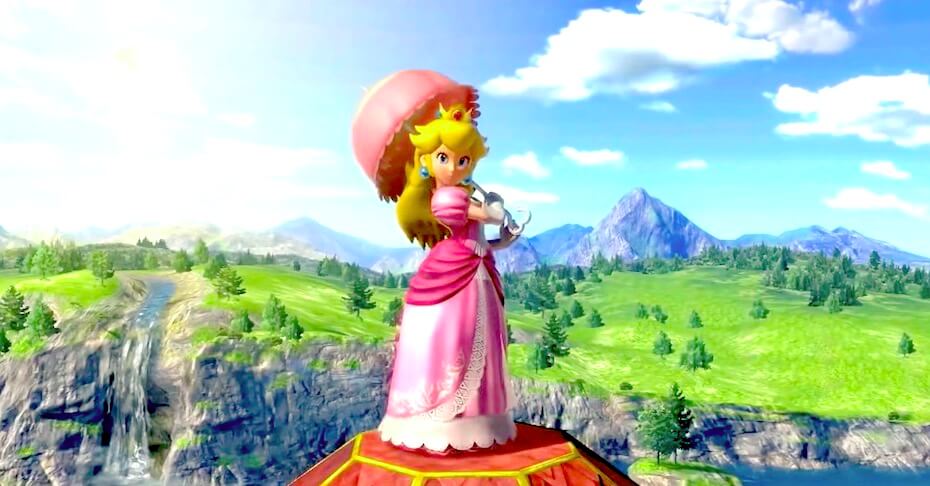 Gemini is symbolized by twins, giving them a dual nature—much like Sheik from The Legend of Zelda. Unbeknownst to almost everyone, Sheik is actually Princess Zelda in disguise, revealing that underneath her royal exterior there's a skilled and agile warrior. Like Gemini, these opposing sides of her personality make her versatile and equip her to take on anything. 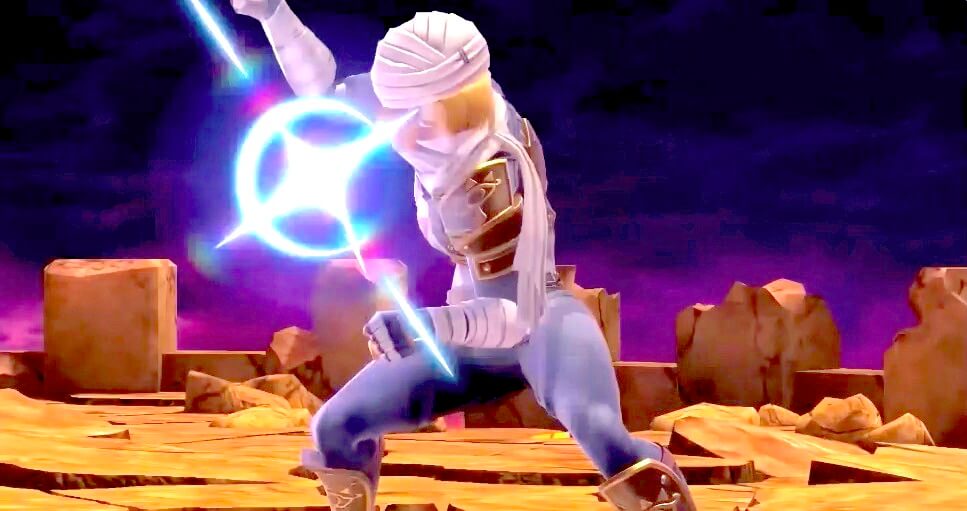 Sensitive Cancer wants to take on the role of a character they can empathize with, and they'll find them in kind Isabelle. She works as an assistant and is always friendly and does everything she can to relate to everyone she talks to. She also does everything she can to lift others up, cheering them on and always going the extra mile to lend a helping hand wherever she can. We haven't seen much of her in action yet, but we're excited for how those skills translate to the playing field. 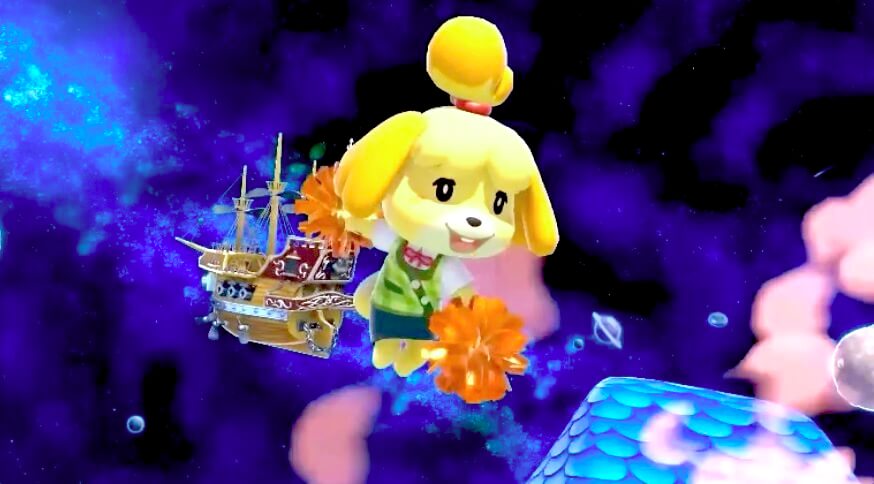 Leo is a natural-born leader who prefers to be at the center of everything, making Rosalina their SSBU match. Rosalina is the watchful protector of the stars, defending them from the forces of evil, and is an adoptive mother to a race of starry critters called the Lumas. She's a powerful figure who travels through space and is central to the fate of the cosmos. 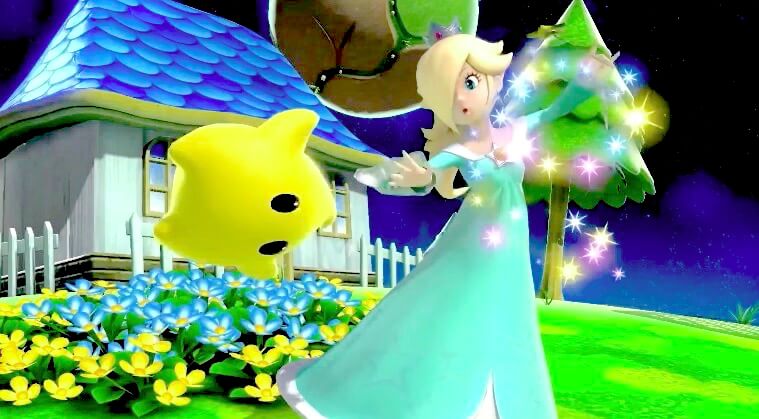 Princess Zelda is the perfect character for studious and perfectionistic Virgo. She's wise beyond her years and puts great care and attention into each of her efforts in order to become the very best at what she does. When something is just out of her grasp, she never gives up and keeps on trying until she masters it. That dedication shows in her incredible magical prowess. 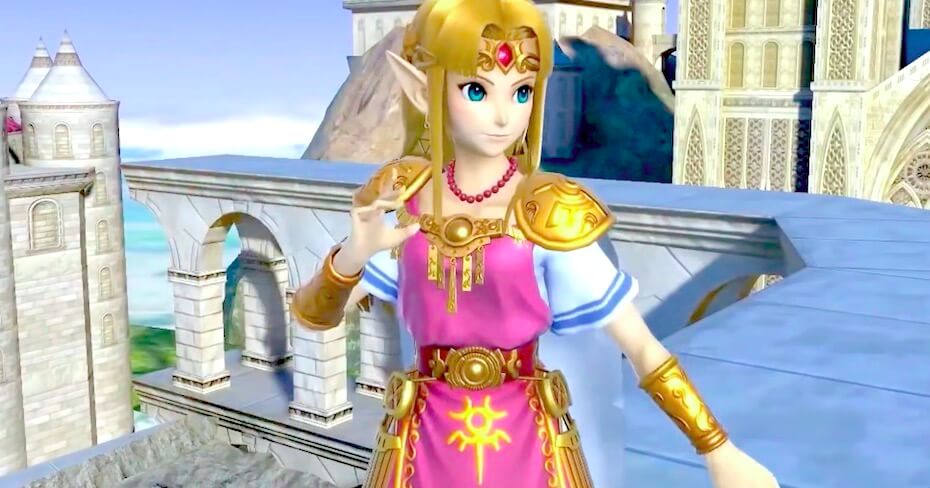 Nature-loving, friendly Libra is basically a real-life Animal Crossing villager. Both love to meet all kinds of people and will go out of their way to make others happy, whether that means running an errand for them or just stopping to chat when they need someone to lean on. The villager does whatever they can to make the world at large a better place and is always more generous than they need to be. 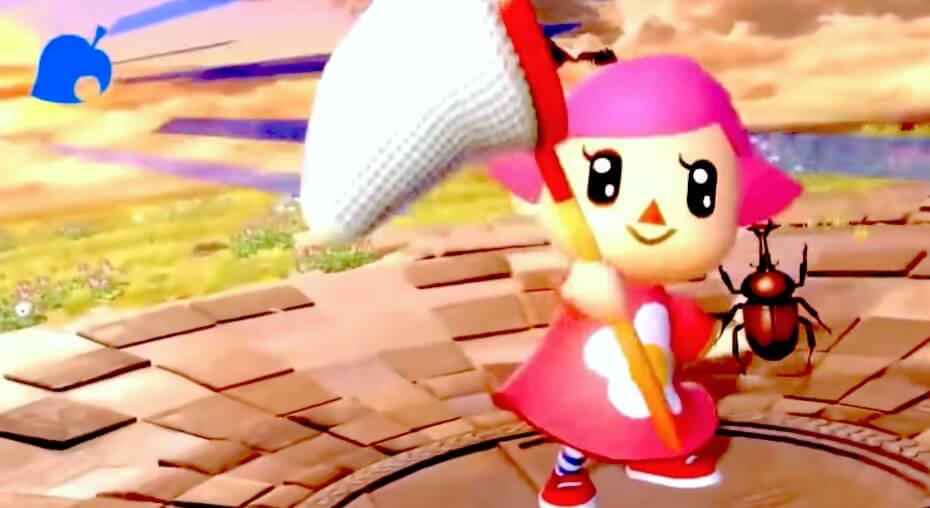 Scorpio will quickly fall in love the mysterious and independent Bayonetta. She tends to keep people at a distance, and she can seem a little bit cold to those who don't know her. However, she's also fiercely loyal to the people closest to her. She loves to tease others and doesn't make friends easily, but she's definitely someone you'd want to have on your side when you're in trouble. 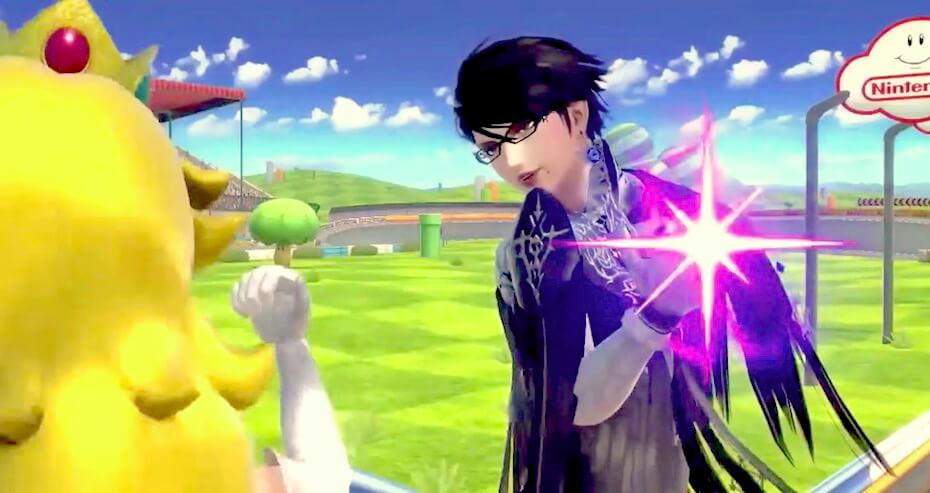 Adventurous Sagittarius would love to roam the world one day with their closest pals at their side, which is exactly the life of a Pokémon trainer. Every day of her life is a journey as she travels from town to town meeting new people and befriending more Pokémon in order to become the greatest Pokémon master of all. With three different Pokémon on her team, she's also one of the most versatile players in the game.

Determined, practical Capricorns will find their ideal character match in Fire Emblem's Lucina. Nothing can sway her from the ambition to do the right thing, and she's extremely competent at everything she puts her mind to. Some people might think she's too serious and dedicated to her duties, but they're what make her so powerful. 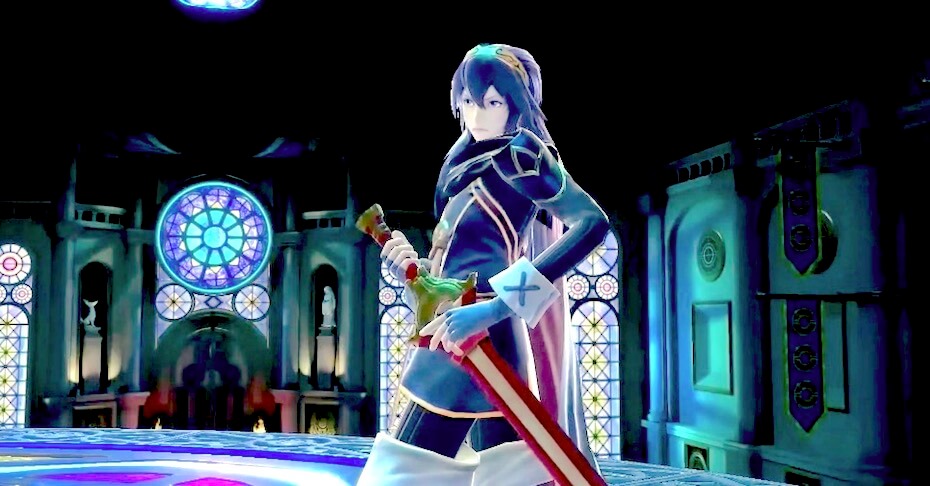 Independent and altruistic Aquarius will relate to the space-faring bounty hunter Samus Aran. Though she typically works on her own and sets her own course across the galaxy, she does it in order to save humanity (and other sentient beings) from certain doom by defeating powerful alien threats. She doesn't like being told what to do, and enjoys the freedom that space travel provides, even though she does care deeply about others.

Creative Pisces can find a kindred spirit within Splatoon's Inklings. These squid-like humanoids are more dedicated to having fun and goofing around than they're into hard work, and they love vibrant colors and painting the town red with graffiti-like artwork. They may be the slackers of SSBU, but they can also be great fighters when they feel motivated. 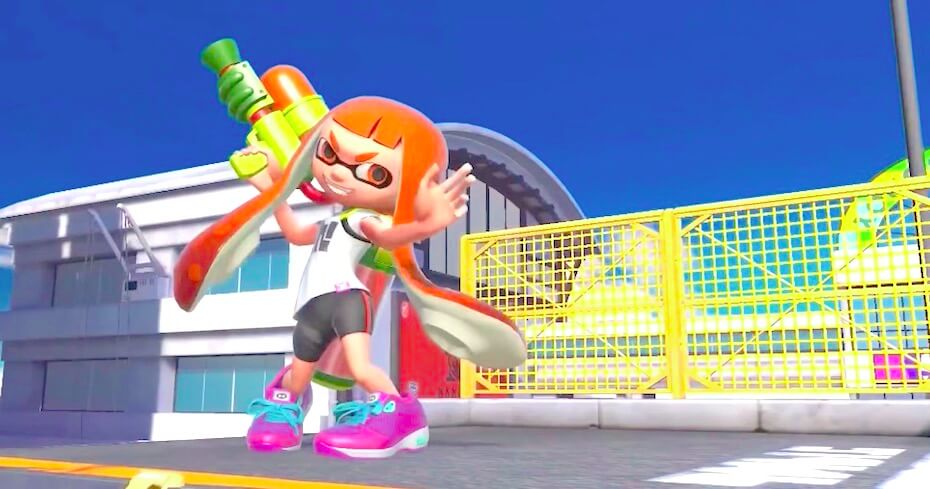