6 Novels to Read This Month If You Love the Supernatural

Halloween is about so much more than costumes.

If you're a reader and really want to do October right, dig into these six supernatural novels!

We're sure you've heard of this gothic fantasy series by now; the movie version of Beautiful Creatures is even on Netflix. Regardless of how you felt about the movie, this novel is definitely worth the read. It follows Lena Duchannes, a witch struggling to conceal her power, and Ethan Wate, an ordinary small-town guy. Ethan dreams about her and feels unexplainably drawn to her, but a curse haunts Lena's family. As it usually goes with supernatural novels, the curse can't stay hidden forever and Ethan is determined to uncover the truth of the connection he has to Lena. 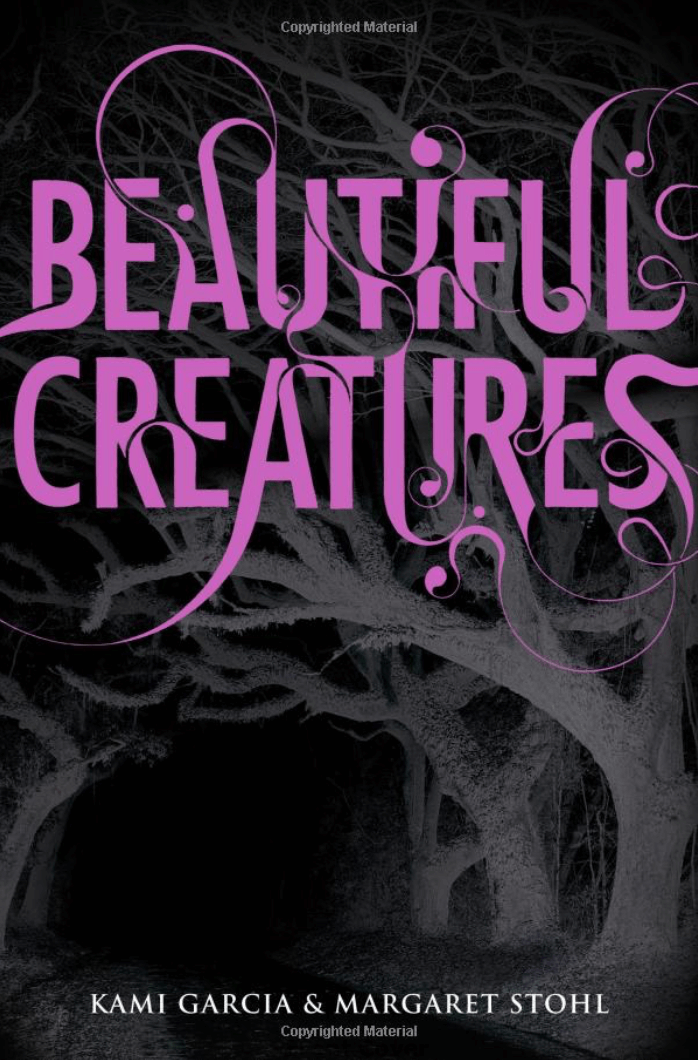 Love just wasn't in the cards for Nora Grey until she met Patch. Effortlessly drawn in by him, Nora finds herself in the middle of an ancient battle between the immortals and the fallen. The truth is unsettling and choosing the wrong side in this battle could end her life. 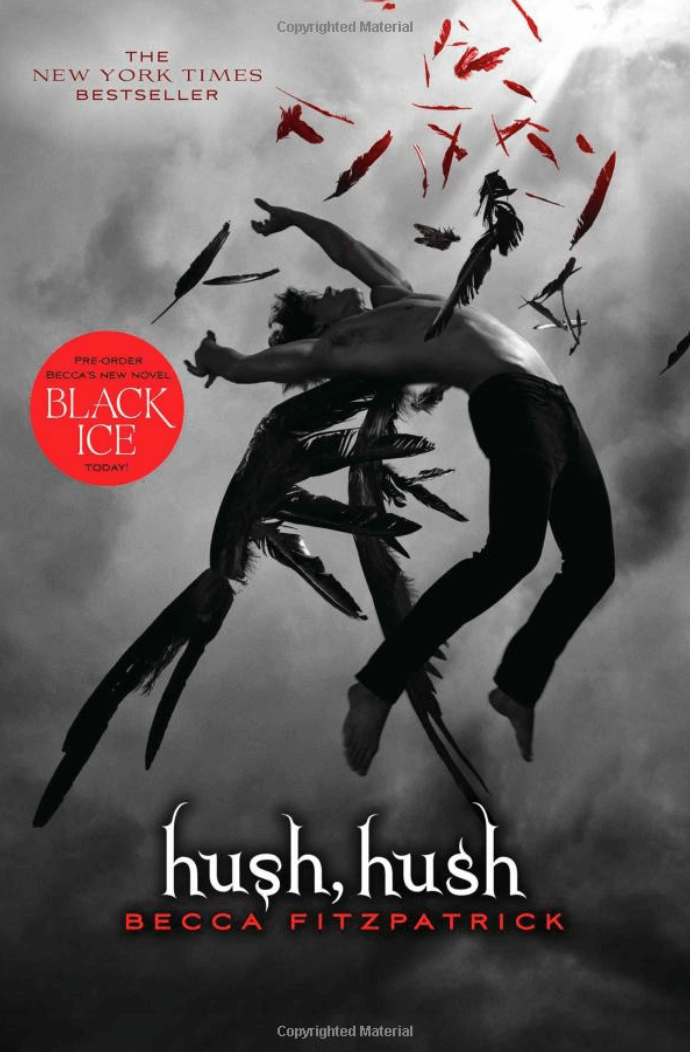 Shiver (The Wolves of Mercy Falls Series) By Maggie Stiefvater:

Grace Brisbane and Sam Roth (a werewolf) have always had a special connection, even when she didn't know it. Told from both Sam and Grace's perspective, this is a chilling winter tale that rivals the romance and were-action of TVD. 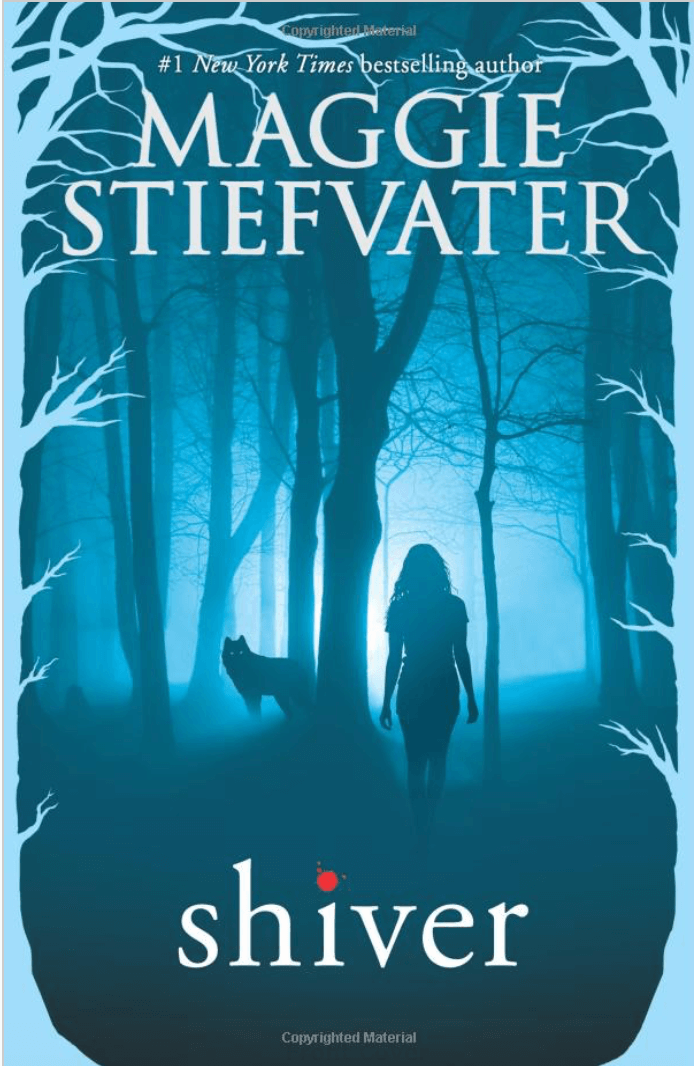 Chloe Sanders' life changed the minute she saw her first ghost. It opened the floodgates for a slew of other entities to chase after her even when she enters Lyle House, a home that isn't what it seems. Dangerous secrets lurk around every corner and it's up to her to figure out who to trust. 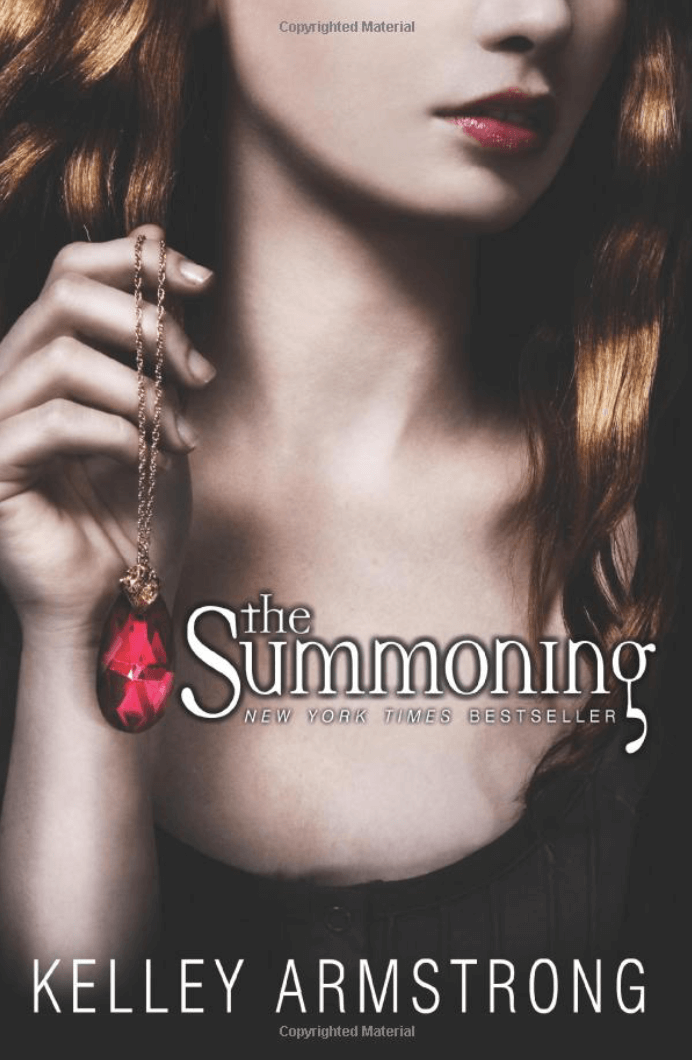 If you're a fan of Shadowhunters and The Mortal Instruments, then this series obviously needs to be your next read. Set as a prequel to TMI in the 1800s, the series follows Tessa Gray as she descends into the dark, supernatural underworld to find her missing brother. This gripping story is perfect for fans of Clary Fairchild and her epic journey to becoming a shadowhunter. 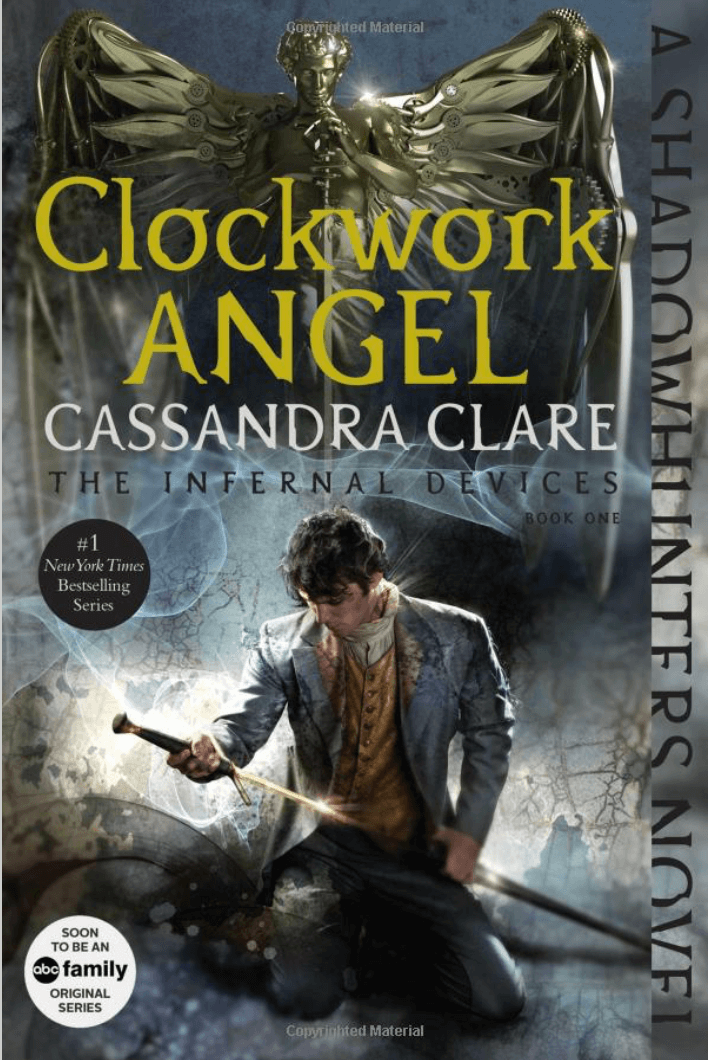 Prophetic drawings? Check. Disturbingly dark eyes? Also check. Kaitlyn Fairchild has all the makings of an outsider. Many think she's a witch, but she's so much more than that. The discovery of her psychic powers leads to attending an institute where she finds herself torn between two irresistible guys. Complete with threatening outside forces, romance and telepathy, this is the perfect October thriller to bury your head in for the next few weeks. 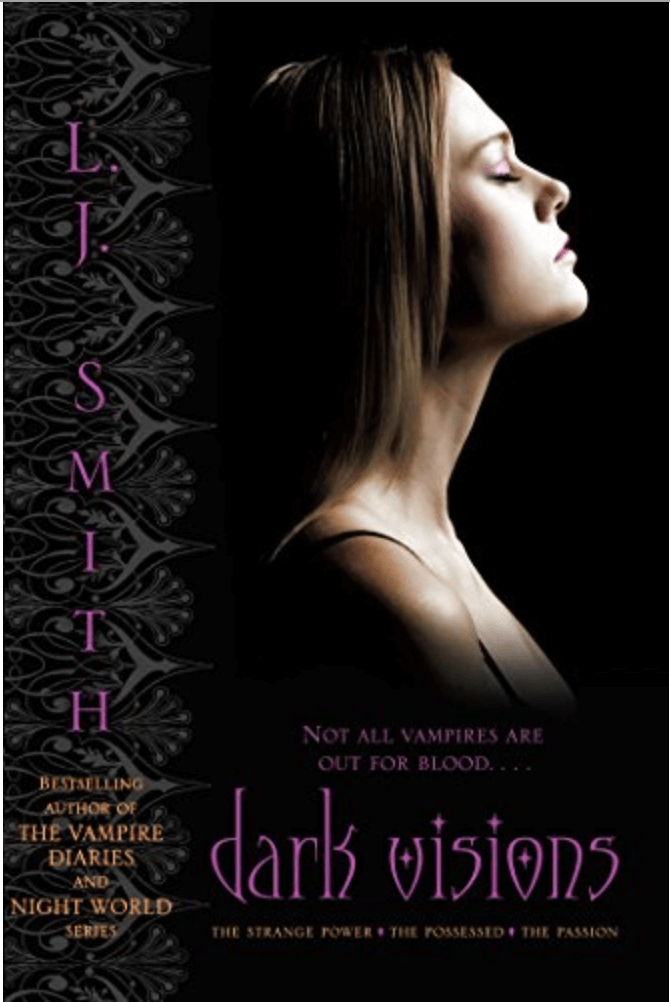 Sometimes, you need a supernatural fix, other times you need a little something else. Read THESE novels if you're ready for some romance.