What We Know So Far About the Supernatural Spinoff

Raise your hand if you've been following brothers Sam and Dean Winchester since the beginning. 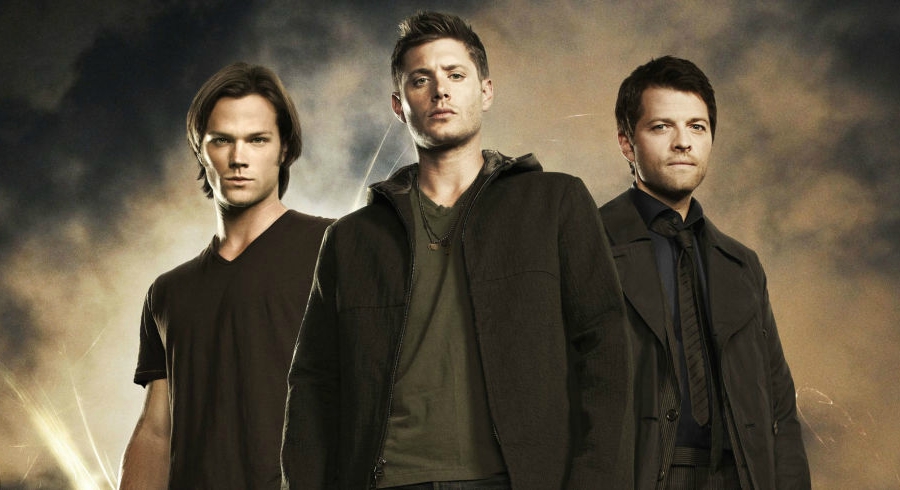 If you've sworn your loyalty to this haunting story then you'll doubtlessly be interested in the spinoff, Wayward Sisters. Scroll below to find out what we know so far:

While we have heart-eyes for Supernatural and the Winchester brothers, we have to admit that we'd really like to see more girls dominate the world of haunts and thrills… which is exactly what the spinoff Wayward Sisters is promising to do.

The potential new show will air as a "backdoor pilot" during season 13 of Supernatural. In other words, there will be a trial run of the series nestled within season 13 where we'll focus more on the fan-favorite character, Sheriff Jody Mills. 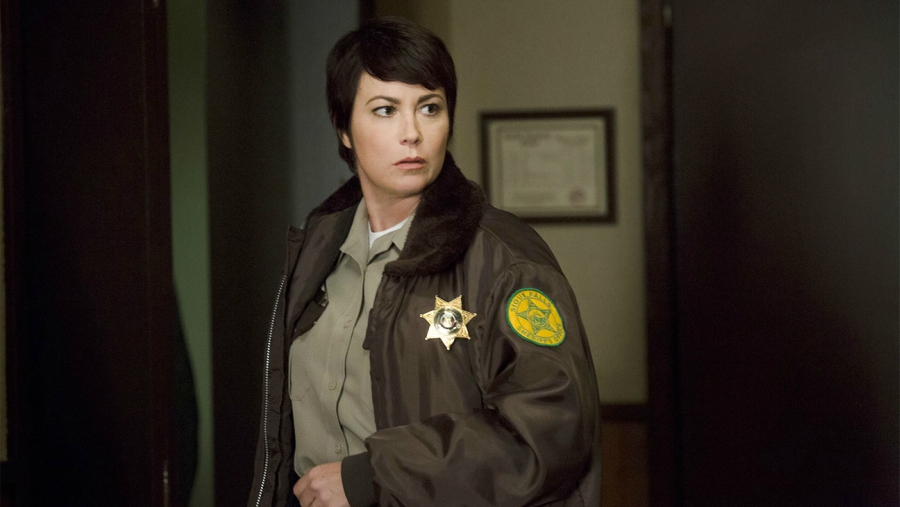 Many popular television shows attempt backdoor pilots in hopes of launching equally successful series. A prime example is that semi-strange episode of Gilmore Girls which focused on Jess and his family life with deadbeat dad and stepmom in SoCal. Unfortunately we didn't get the spin-off, Windward Circle, but we're crossing our fingers that the same won't be said for Wayward Sisters.

The spinoff would be all about Jody Mills and a gang of girls who have one thing in common: They've been orphaned as a result of supernatural phenomena. Under the direction of Jody, these girls will form a sisterhood of monster-fighting, butt-kicking girl power, which is literally everything we've ever wanted. I don't know about you but I'm having major flashbacks to Buffy's band of vampire slayers.

While the show isn't set in stone, fans have long been asking for a female-centric story to parallel one of our favorite fictional tales, so we're keeping our fingers very optimistically crossed that this pilot gets picked up by the network. So far Kim Rhodes is the only actress attached to the project but we're hoping to see crossover from the original series—maybe just maybe the boys can even make an appearance or two. 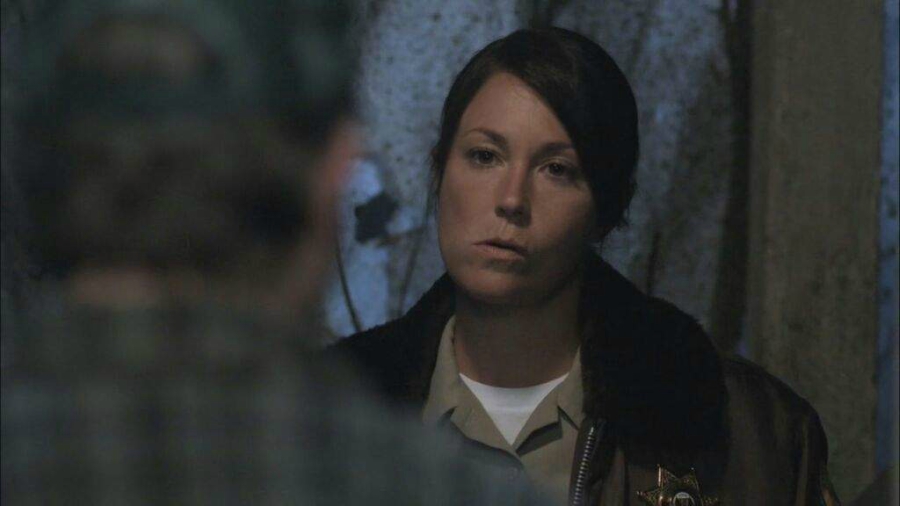 But, unfortunately, we'll just have to tune into season 13 and patiently wait to see if this spinoff finds more success than its predecessor, Bloodlines. Thankfully we don't have that much longer to wait until the new season.

While we'll forever swoon over Dean and Sam, click HERE to find the six types of guys you'll crush on in high school.