There's not a single person who isn't entirely in love with the To All the Boys I've Loved Before character. Even relationship cynics have fallen head over heels for this guy. And who can blame them? He's one heck of a dream man.

But Peter isn't the only male rom-com star we can't help but drool over. Scroll below to discover the seven romantic leads equally swoon-worthy (if not, more) as Peter K.

As Kitty so eloquently stated in To All the Boys I've Loved Before, "Hello, Jake Ryan!" Yes, he's as dreamy as the Covey sisters make him out to be. He's as handsome as they come with a smile that could bring about world peace. Sure, he's got his flaws, but he's human. Nobody's perfect, but Jake Ryan comes pretty darn close. And that scene at the end of the film where he's propped up against his car, waiting to talk to his dream girl is still one of the most heart eye-inducing scenes in any rom-com out there. Seriously, nothing will ever beat that (okay, so there is one scene, but we'll get to that in a sec). We can't wait until the day we have our own Jake Ryan. 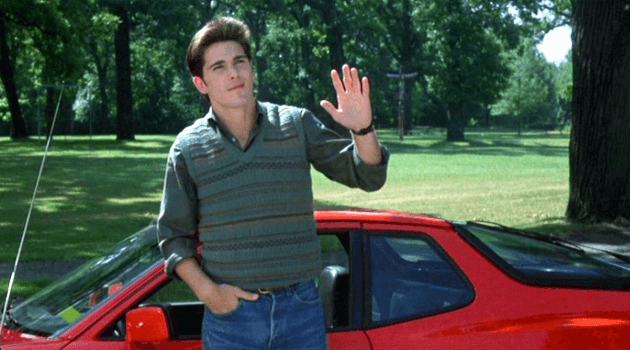 The ultimate bad boy, Patrick Verona from 10 Things I Hate About You had it all going for him. He was a loner who wasn't afraid to rebel against the man, yet he became this sweet, kind and endearing guy once he let his walls down and showed his vulnerability. It was tough for him to do, but he pulled it off in the most cocky way possible. His smirk could melt even the coldest of hearts and leave them believing love is real. We know, because it happened to us. C'mon, look at him! Are you really going to turn down that face? We don't think so. You know it, he knows it, everybody knows it. 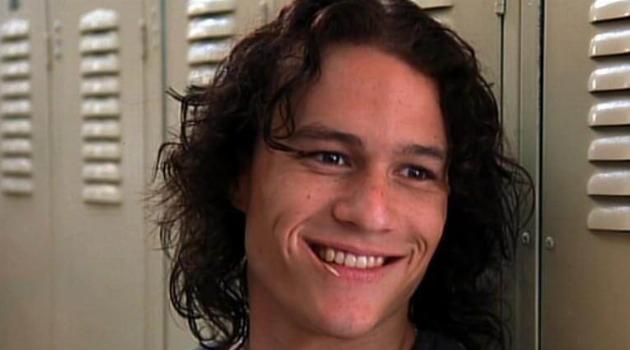 (10 Things I Hate About You via Buena Vista Pictures)

Ben Barry is proof you shouldn't judge a book by its cover. First, his name doesn't do him any sort of justice. It's so plain for a man that is anything but ordinary. Second, he drives a motorcycle, but is nowhere near as reckless as you'd expect—especially when it comes to his heart. And third, he may seem all sorts of tough, but he's a big ol' softy underneath his hard exterior. We experienced plenty of frustrating moments watching him pine for the attention of Kate Hudson's character Andie, but we'll let them slide. Why? Well, because hearing that charming and alluring southern accent makes us forget why we were even upset with him in the first place. 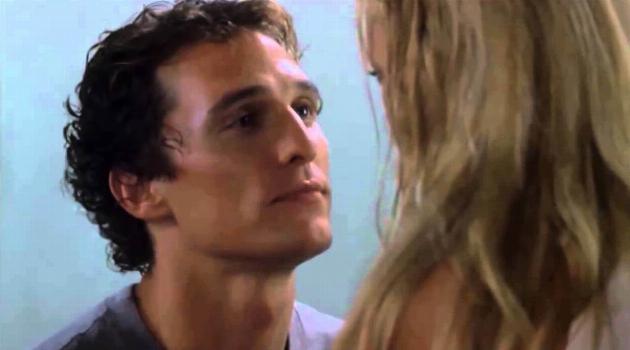 (How to Lose a Guy in 10 Days via Paramount Pictures)

Oh, Lloyd Dobler. If a puppy were a person, it'd be this joyous creature. Always optimistic, Lloyd was the type of guy you could count on to be there by your side whenever you needed him. He was so caring and kind, making it all the more impossible not to fall for him throughout the film. But the reason we adore him so much is for the iconic boombox scene where he stands outside of his girlfriend's window with the device hoisted over his head, blasting their song to prove how much he loves her. It's the sweetest moment in rom-com history and one we could only dream would ever happen to us. 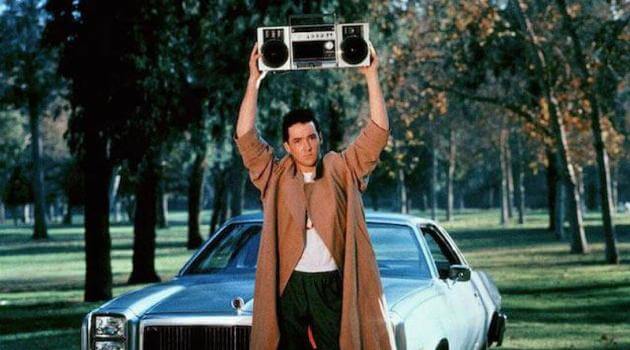 (Say Anything… via 20th Century Fox)

Zack Siler was your not-so-typical jock in She's All That. He was a talented soccer player, but also one of the smartest kids in school. He was practically flawless in every which way possible, having just about everything going for him. Then he becomes closer to the artsy Laney Boggs, who teaches him how to be comfortable in his own skin and follow your heart. We live for a solid character development like Zack's, which is why we get butterflies in our stomach every time we watch this movie. And once again, he has one of those grins that makes all your troubles melt away the second it's flashed your way. 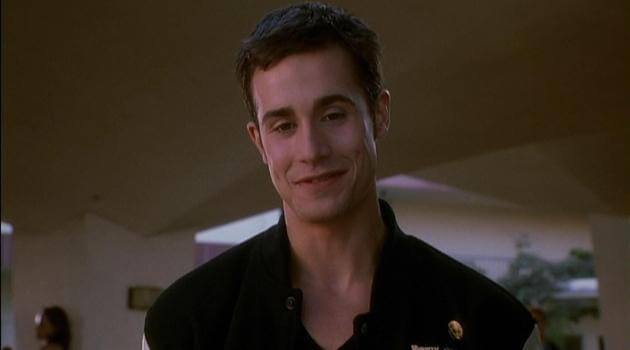 (She's All That via Miramax Films)

Any guy who dresses up like Prince Charming to impress the girl of his dreams is a winner in our eyes. But Austin Ames had so much more going for him than looking like he stepped out of a Disney movie. He was a bit of a tortured soul in the least tortured way. Yet another jock who had to learn how to think for himself, Austin eventually stood up to the world and grew into the man he always wanted to be. And let's not forget to talk about that smooch in the rain he shares with Hilary Duff's character Sam towards the end of the film. It's a moment we hope we experience at least once in our lives. 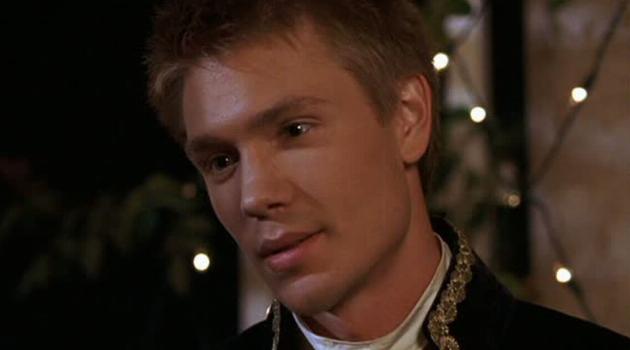 7. Ian Wallace (What a Girl Wants)

In our humble opinion, What a Girl Wants is often severely overlooked when it comes to discussing rom-coms. It might not be the ultimate classic, but we always rank in pretty high on our list and that's thanks in large part to the romantic lead Ian Wallace. He's British, so he barely even needs to open his mouth for us to already want to marry him. He's also a musician, so he's pretty much our perfect man for those incredibly vain reasons. Once we were able to see past that, we realized he's a guy with a lot of heart and spunk, never letting anyone stop him from going after what he wants. We respect that. 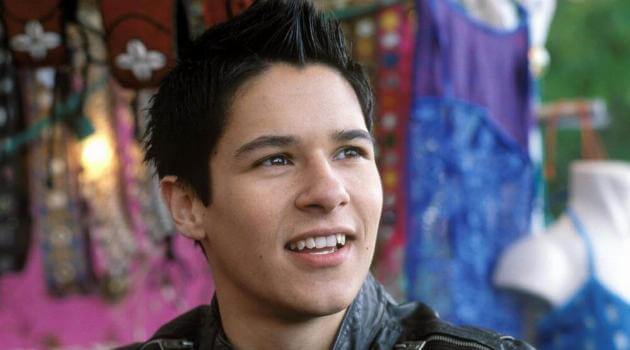 (What a Girl Wants via Warner Bros. Pictures)

Are you hopelessly devoted to Peter Kavinsky? You'll appreciate THESE posts about the handsome hunk.