General Hospital is the longest-running drama on TV in the U.S., and 18-year-old actress Sydney Mikayla is very proud to be a part of that legacy.

In the iconic series, Sydney plays Trina Robinson—and recently earned a Daytime Emmy nomination for her work on the role. If you're watching the series, you know that her role has only gotten juicier as more of her backstory has been revealed—and if you're not, we don't plan to spoil anything for you. Curious about the young woman behind the character? We got to ask Sydney all about her acting history and playing Trina, in the interview below.

Sweety High: How long have you loved acting? Do you have a first memory of performing and knowing it was what you wanted to do with the rest of your life?

Sydney Mikayla: I have loved acting since I first started at the age of about 4. When I first started acting, my mom would get me yogurt after each audition, so it never mattered whether I got the part or not. I just knew there would be a treat when I was done. My first memory of being on stage was actually at my dance recital. I still have pictures of me in that first tutu. Dancing was also where I met one of my best friends I still have to this day (hey, Ashlee!). When I acted in The Gabby Douglas Story, that's when I knew that performing was something I wanted to do for the rest of my life. 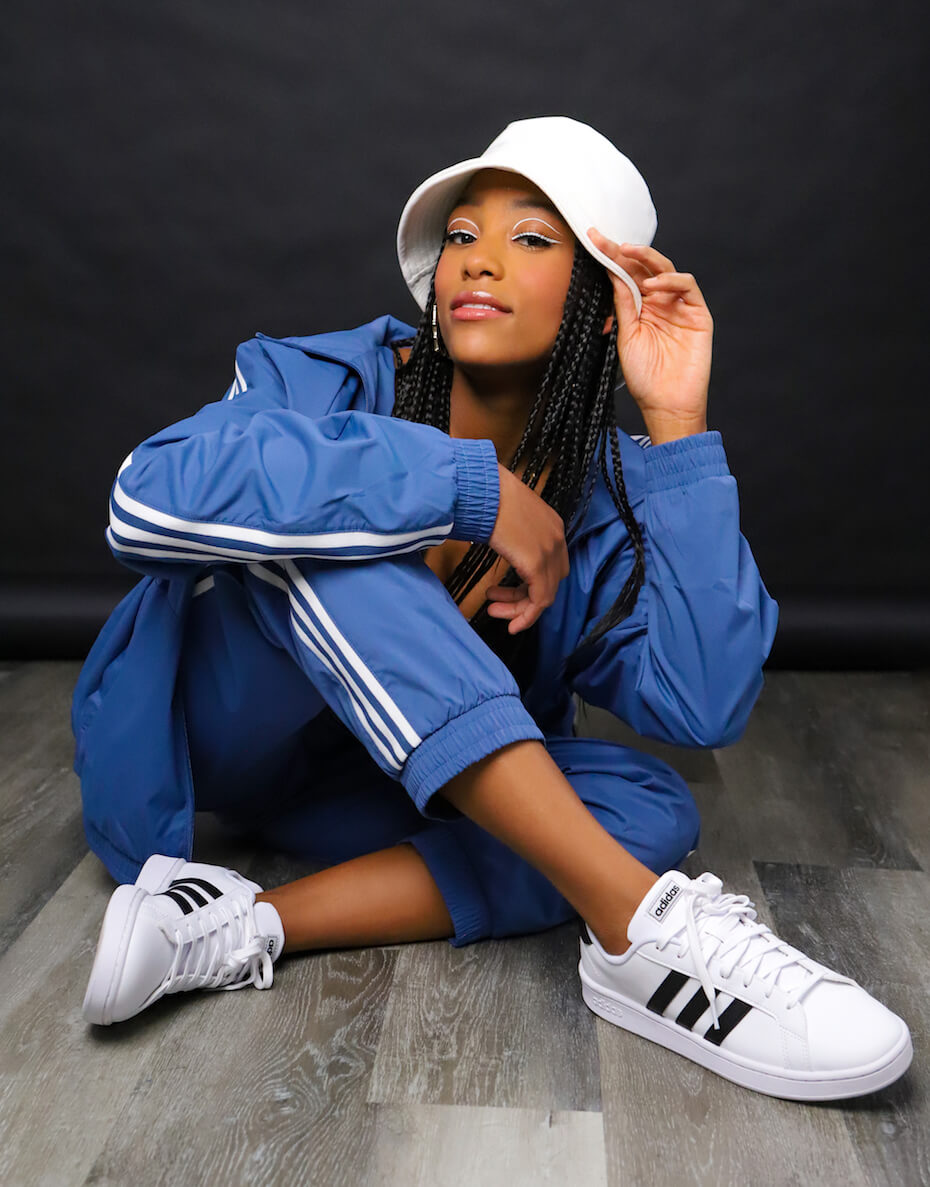 SH: What does it mean to you to be part of the cast of such a long-running show, General Hospital?

SM: Being on General Hospital has been an amazing, surreal experience. I have learned so much so quickly, and the fans are just amazing. It has truly been a blessing and the biggest highlight in my career so far.

SH: Were you a fan of soap operas before nabbing the role?

SM: Honestly, no. I had a tiny part on Days of Our Lives years ago, but I hadn't spent much time watching the genre. So I had a lot to learn, and actually, I still do. General Hospital has been around for such a long time. There is a ton of history, and I just try to grasp it little by little.

SM: I think we are both loyal to our friends. We're both caring and protective of relationships we care about. But Trina is more outspoken than I am. I think she likes to get into people's business much more than I do, but she is a fun character to play.

SH: What's been your most memorable moment from onset?

SM: There have been some great moments, but I loved the voting episode. I think it was timely, well-written and the female cast rose to the occasion.

SM: Well, I would say it is getting nominated for a Daytime Emmy Award. As an actor, you do the best you can, and when your work is recognized, it is so rewarding. I am truly humbled and grateful.

SM: Life is short so take time to enjoy it, tell your friends and family you love them and just be nice! 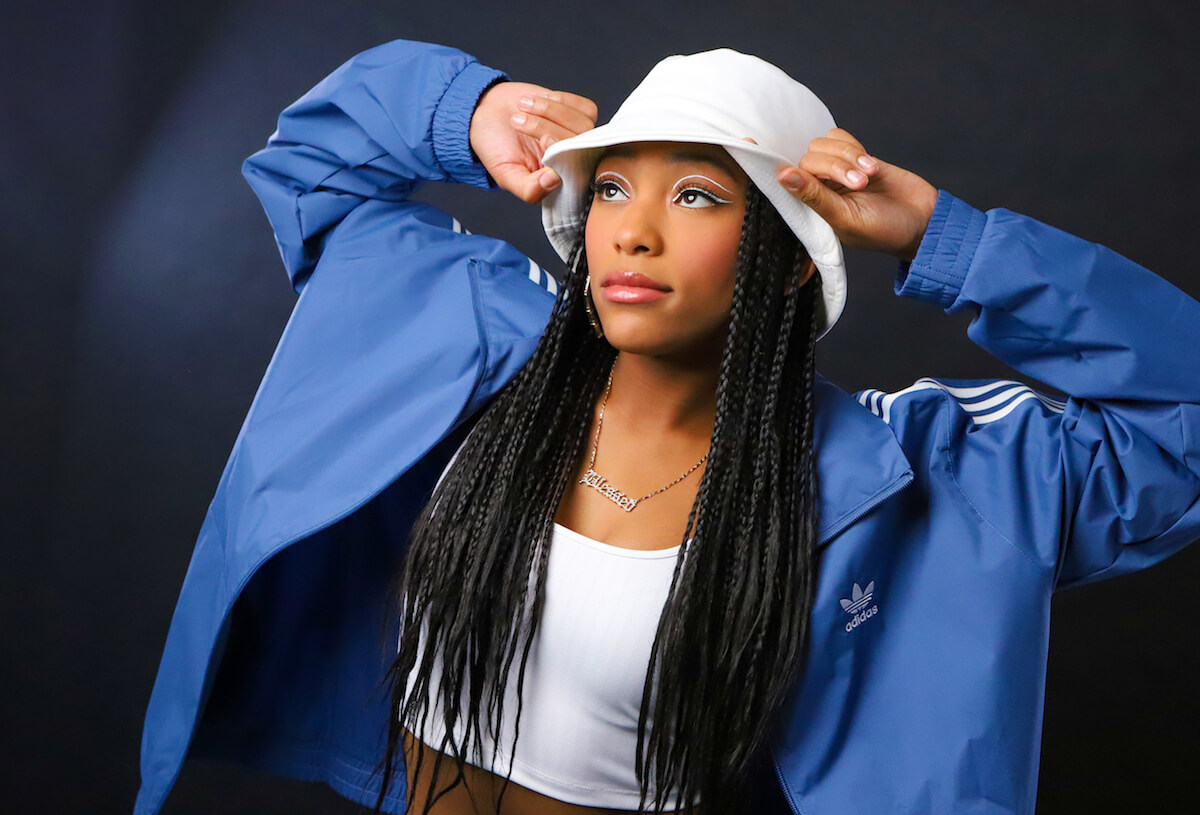 Can't get enough of soaps? Click HERE to read about the D'Ambrosio twins and their work on The Bay.