You may eat at Taco Bell at least three times a week, but how well do you really know the fast food chain?

Put your knowledge to the test by seeing how many of these T. Bell facts don't come as a surprise to you.

1. The first Taco Bell opened its doors in 1962 in Downey, California. In 2015, the building was saved from being demolished thanks to the Save Numero Uno initiative created by the wonderful people at Taco Bell Headquarters. Now the building sits in the parking lot of Taco Bell's HQ in Irvine, California.

2. When Taco Bell first opened, very few people know how to pronounce "taco" properly, so the menus had a pronunciation guide to help everyone out.

3. Taco Bell once sold hamburgers. Say what?! Up until the late '70s, the Bellburger—Taco Bell's version of a sloppy joe—was on the menu. In the '80s, it was replaced by the Bell Beefer, which was taken off the menu in the mid-'90s.

7. When the chain launched their $2 menu in 2010, they started a petition which urged the Federal Reserve to start printing more $2 bills. It didn't really work out, but we lowkey wish it had.

8. Taco Bell once offered a free taco to everyone in the U.S.—but there was a catch. Every American would only get a free taco if a piece of the Mir space station hit a target that Taco Bell had anchored down off the Australian coast. Sadly, that didn't happen—so no free tacos for anyone. 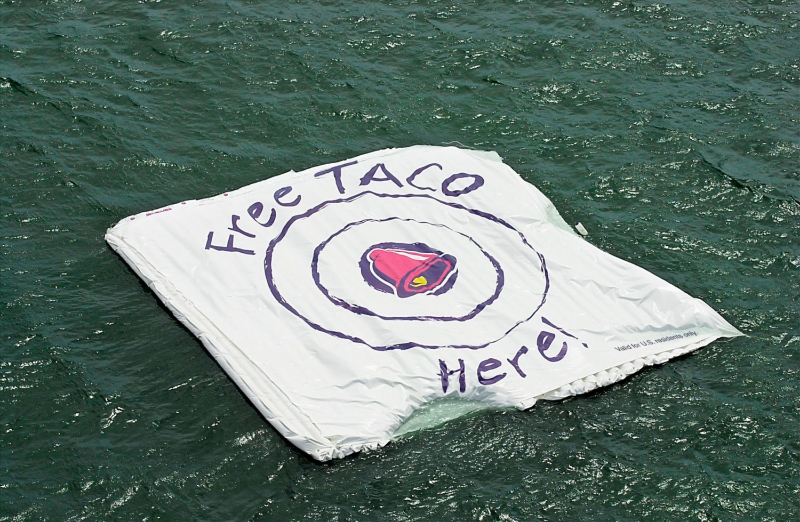 9. Each type of hot sauce has its own unique personality, which makes it easier to come up with sayings for the packets. Can you guess the traits for each one? 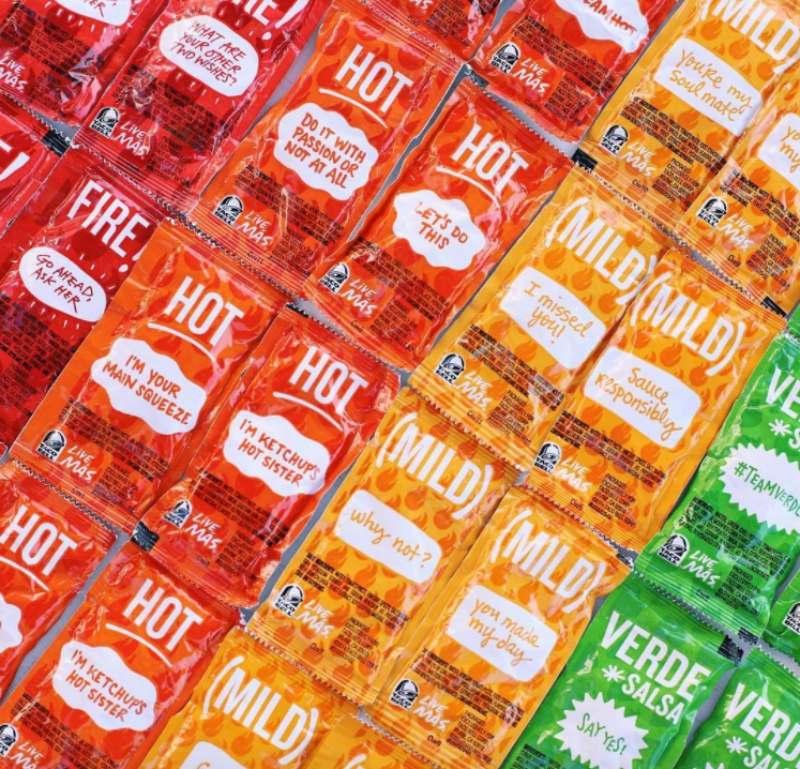 10. Taco Bell once airlifted a truck full of Doritos Locos Tacos to Bethel, Alaska. This was because an elaborate hoax convinced the entire town Taco Bell was being built in their area. It wasn't true, but Taco Bell wasn't about to disappoint the people of Bethel.

11. The Mountain Dew Baja Blast was chemically designed to taste best with Taco Bell's food. We always have to drink the Dew whenever we grub on Taco Bell.

12. It took two years and 40 different recipes for the Doritos Locos Taco to finally come into existence. But it was worth the wait—100 million tacos were sold in the first 70 days of its release. Crazy! 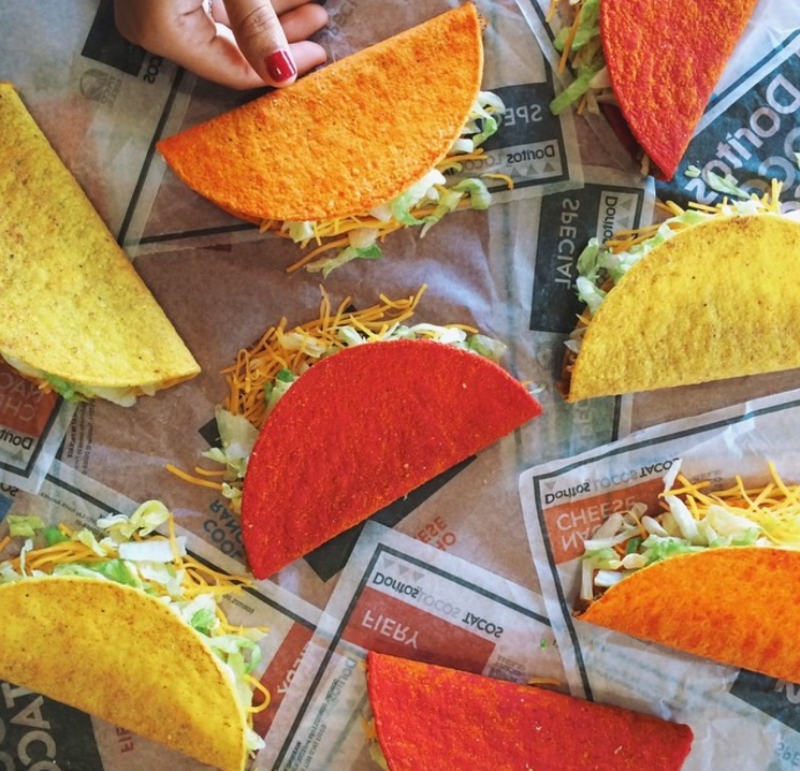 Ever wondered what it's like to visit Taco Bell's Innovation Kitchen? HERE is your chance to find out!