When Tara Long played Sega games growing up, she never imagined that one day she'd be in charge of video at one of the biggest gaming media companies around.

Today, Tara is executive producer of video at the Polygon. We got the chance to speak with her about her history with games, what the role means to her and what she really thinks of the phrase "gamer girl." 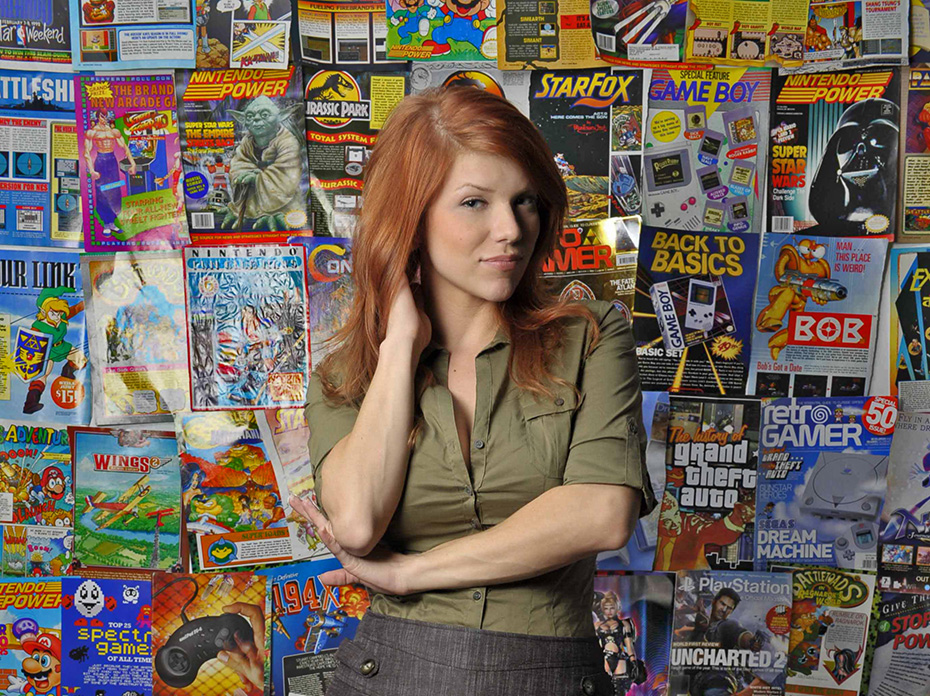 Sweety High: Have you always been into gaming?

Tara Long: Some of my fondest memories from childhood are spending my days off school during the summers playing Sega Genesis with my best friend. I was definitely an indoor kid—not much has changed in that respect! Gaming journalism was barely even a profession back then, let alone one I ever in a million years thought I might wind up in. I guess life has a funny way of surprising you, huh?

SH: How did your career path eventually lead to the position you have today?

TL: Like many others, my career path was forged through a series of serendipitous events that, despite any real sense of direction on my part, somehow materialized into a semi-successful career.

I had no idea what I wanted to do when I applied to college, so I picked a major that coincided with my favorite subject: Mathematics. I liked it. It challenged me in all the right ways. So, I stuck with it.

After graduation, I went to work at a bioinformatics research laboratory. Odd as it may sound, I loved the feeling of being surrounded by people much smarter than I was. They taught me how to think in ways I didn't normally think. After a few years, though, I realized that in order for my career to progress I would need a post-graduate degree, which I had no interest in. It was then that I decided to leave my home state of Texas and move out west.

Shortly after settling in San Francisco, I met the founder of Destructoid, who offered me a job hosting a video game news show. With my career in science winding down, I decided to accept his offer, knowing that if I didn't enjoy it, I could always leave and do something else. Six years, three jobs and seven shows later, spanning every kind of topic from politics to pop culture to science and weather, I wound up back in the world of video games here at Polygon. 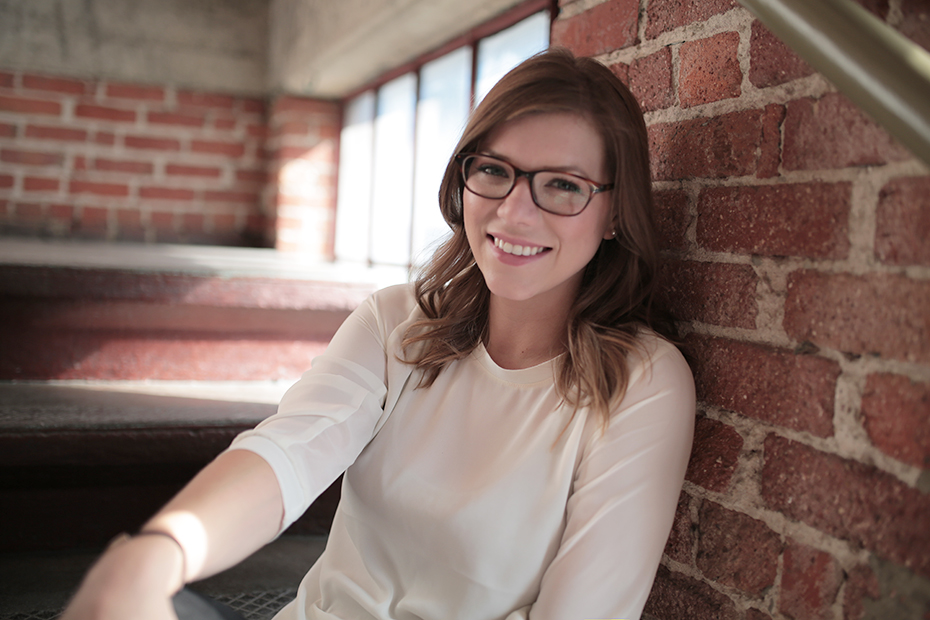 SH: What were your biggest challenges along the way?

TL:  My biggest challenge was learning how to tune out my inner critic. The internet makes it so easy for anyone to instantly express an opinion about anything, and there are definitely people I have worked with who became addicted to that feedback loop—particularly when it concerned negative feedback. I'm not going to lie: It's difficult wading through all the immature, mean-spirited comments just to find the one or two pieces of actionable, constructive criticism. I found that the only way to really maintain my sanity was to know A) when to take it personally, and B) when to step away from the computer. If I could go back in time, I'd probably tell myself to do less of A and a lot more of B.

SH: What does being an executive producer at media company like Polygon under Vox entail?

TL:  A lot of managing! We have one of the smallest teams at Vox, but we produce a ton of content. Much of my time is spent watching over my employees' videos, making sure that they're consistent with our tone, and branding and gathering and interpreting data from those videos to see what kind of content our audience likes and how we can give them more of it. People can get news from just about anywhere these days; what keeps them coming back is personality. I try to encourage every member of our team to develop their own unique voice and to not be discouraged if it doesn't resonate with everyone. No matter how weird or niche something is, there's always at least one person out there who will identify with it. And if nothing else, that's a good starting point.

(I also write a lot of emails.)

TL:  "Infrequent, but intense" is probably the best way to describe it. I realistically only have a day or two each week to play games, so I try to carve out as many hours as possible on those days to devote to it. It's my time to decompress, so when I go a week or two without playing, I tend get a little antsy. 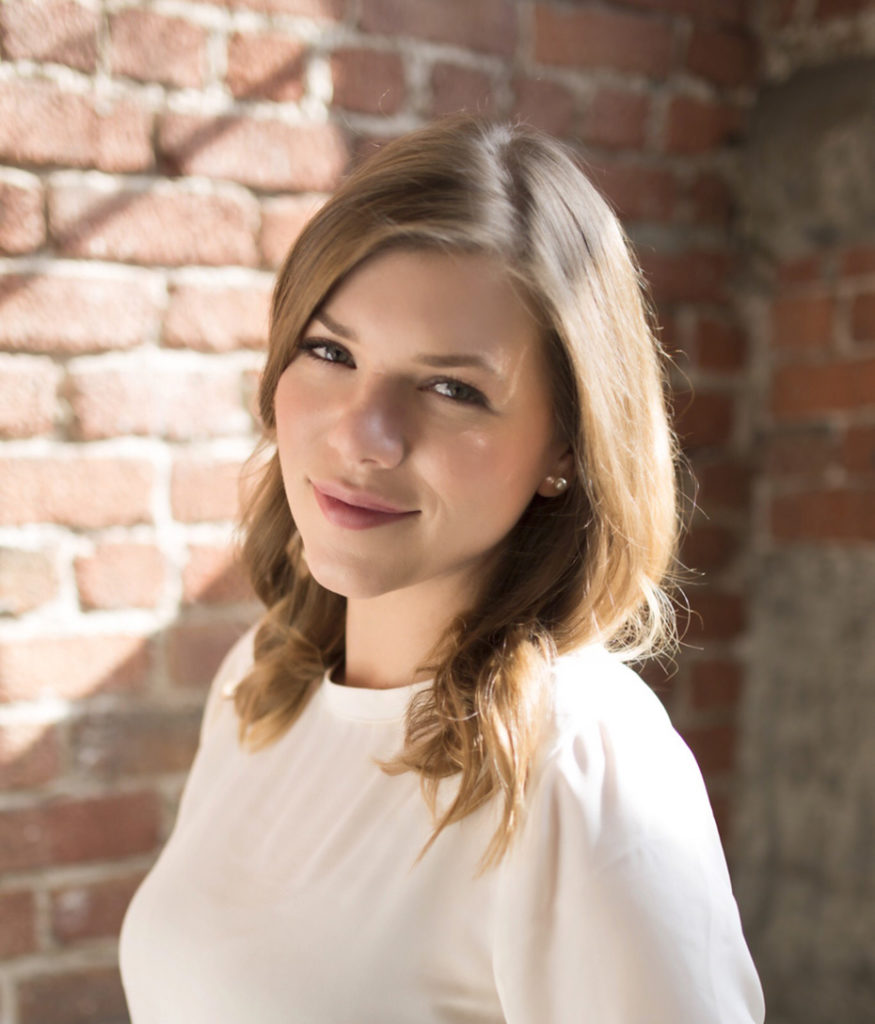 SH: As an executive producer, how much do you have to keep up with everything that's going on in the gaming world? How do you balance gaming for work with gaming for pleasure?

TL:  I do try to keep my finger on the pulse of gaming news, just to make sure that our content is as relevant and accurate as possible. But I'm definitely a lot more discerning with what I play for fun. I don't have a ton of time to experiment with new games these days (unless it's one I'm really excited about), so I tend to stick to a handful of tried and true ones I know I'll have a good time playing.

I also try to nurture my interests outside of gaming as much as possible. I think it's important to step away from things every so often and recalibrate. Apart from games, I love cooking, hiking, traveling and going to concerts and shows with my husband.

SH: How do you personally feel about the phrase "gamer girl"?

TL:  The term "gamer girl" has always bothered me, in part because gaming is inherently a gender-neutral activity; almost any study can confirm that. In general though, I'm wary of enthusiasts of any medium who feel it necessary to label themselves. Even the term "gamer" by itself makes me cringe a bit. Enjoy the things you enjoy, let others enjoy the things they enjoy, and leave the labels out of it. It really doesn't need to be any more complicated than that!

SH: Have you seen the gaming culture get better or worse for female gamers in your time working at Polygon?

TL:  I've only been at Polygon for a year now, but I have definitely seen a noticeable shift throughout my time in the industry. Overall, I do believe there's an upward trend. We have a stronger community that's becoming more organized, more outspoken and more outwardly inclusive by the day. And that includes people from all backgrounds—not just women.

It's important to remember that there will always be fringe groups on the sidelines of any common interest who will try to idealize it, keep it all to themselves and deem anyone else unworthy. In this case, the unintended upside is that those groups have directly mobilized others—people who care deeply about making the industry a more welcoming space, but may not have the resources to do it alone—to band together toward a common goal. By establishing support groups and events that champion inclusivity, those negatives are eventually outweighed by the positives. And right now, at this moment in time, I do believe the industry is at a net positive.

TL:  My biggest piece of advice would be to make sure that you never lose sight of your longterm goals. Like every job, there will be good days, bad days and days you want to crawl into a hole and hibernate for 20 years. It can be all too easy to let those bad days and the self-doubt they bring overshadow all the positives of working in this industry. The best thing you can do is just accept that you will have them, allow yourself to experience them and move on. There are people out there who want nothing more than for you to fail and give up, so by simply staying the course, you've already won the toughest part of the fight.

Women play important roles in the gaming industry, from reporting on games to making them to playing them competitively. Click HERE to read our interview with competitive Hearthstone play CaraCute.