6 Things Everyone Gets Wrong About Taurus

Most people familiar with the zodiac know Taurus as a sign that's dependable, practical and a tiny bit stubborn.

They Can Be Hard to Get Along With

Because Taurus has a reputation for being stubborn, possessive and needing things to be done in a very particular way, you may think they're hard to get along with—but nothing could be further from the truth. Just because they want to produce results doesn't make them any less friendly or caring. You'll find that, even when they won't budge, they maintain their composure and rarely resort to arguing. They want the best for everyone, and are usually sociable even when disagreements arise. 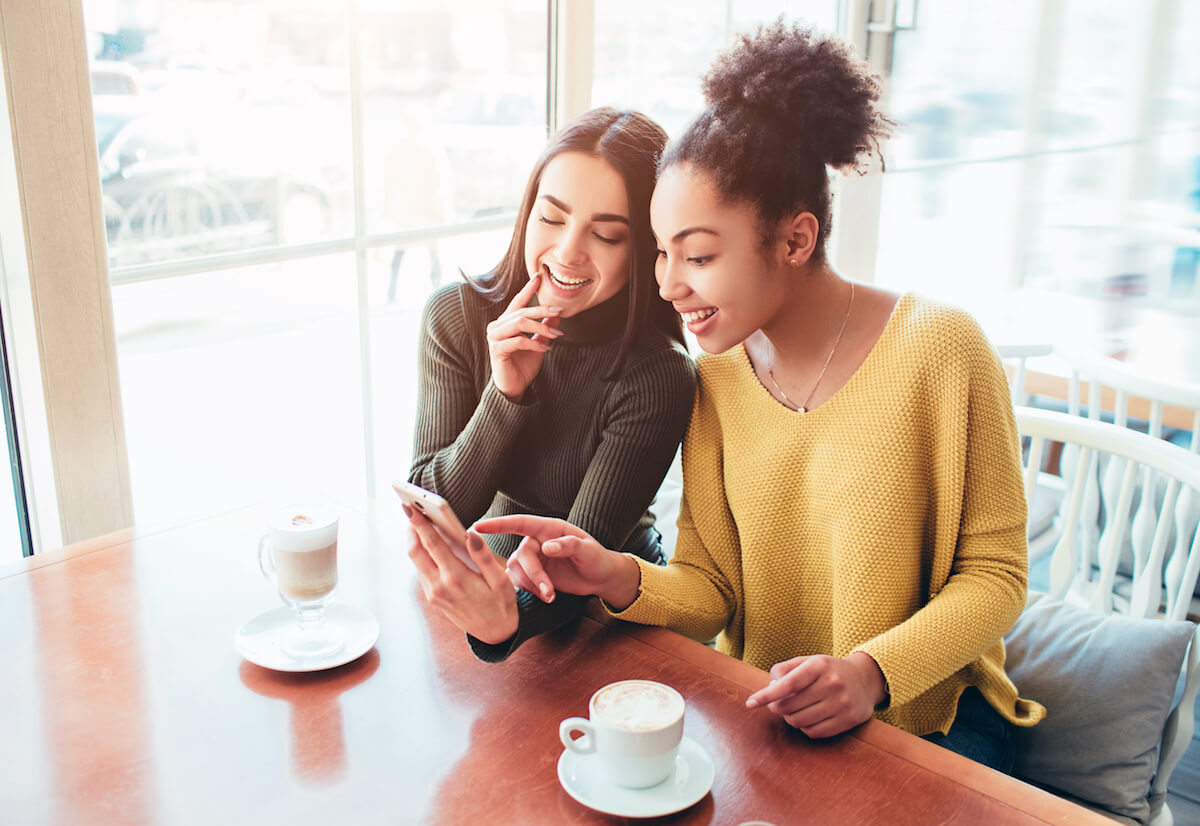 One common perception of Taurus is that money and social status are of more importance to them than anything else. While they do enjoy the finer things in life—and don't mind splurging on themselves when they have the extra funds—they're far from their only focus, and Taurus won't go beyond their means when money is tight. While appearances matter to them, they're also generous and giving when it comes to those they care about, and looks are secondary to their duties in life. They also work very hard for what they have, and their refinement is for themselves, rather than showing off to others.

Taurus' high standards can make them appear ungrateful when others do things for them, but that's not exactly the case. It's just that those born under the sign know how hard they work for others, and they wish people would put the same kind of care and attention into helping them—and sometimes people expect a pat on the back for doing the bare minimum. Because they've set the bar so high, it can take a lot to make them feel like they're truly being appreciated. Sometimes, they can even be too bighearted, refusing to take care of themselves first, even when it's necessary. 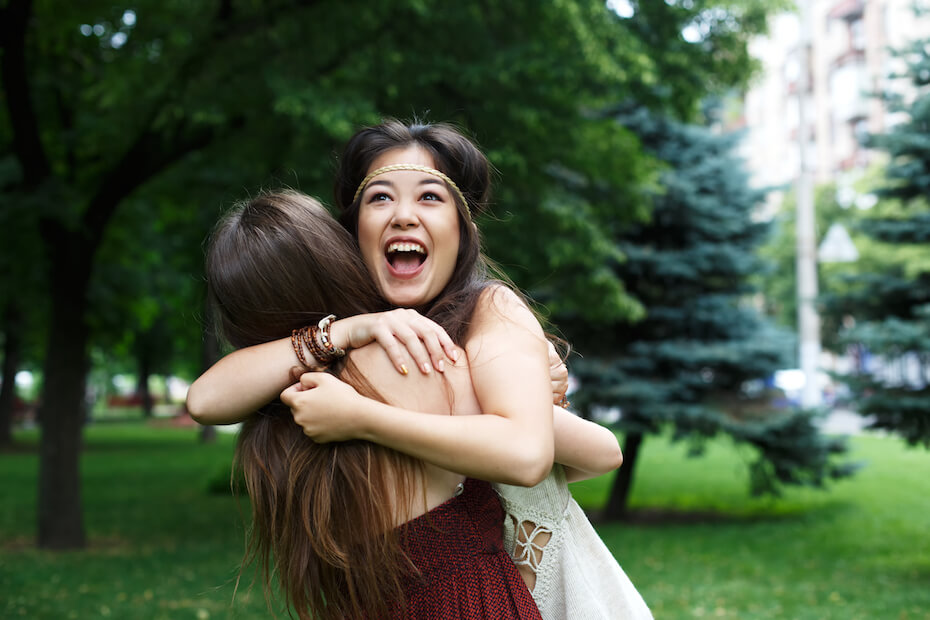 Taurus is one of the hardest-working signs of the zodiac, and when you're working alongside one, it can feel like there's a lot of pressure on you to keep up. However, this isn't entirely Taurus' fault. While they have lofty expectations for themselves, they don't necessarily expect others to be able to do the same. They do ask for others to contribute, but they're also kind and understanding, realizing that not everyone has the same dedication and attention to detail as them. Unless someone is incredibly lazy or has a bad attitude, they're willing to cut some slack.

Taurus is an ambitious sign. When they're given a task to do, they don't mess around and work on immediately getting it done. That may make it seem like they want all of the credit, but that's not what they're about. They're not stealing anyone else's thunder—just asking for credit where credit is due. They hate letting anyone down and refuse to shirk their duties. So instead of scoffing when Taurus tries to do everything themself, ask if you can do anything to take the pressure off. They'll deeply appreciate it.

They're Resolute and Unemotional

From the outside looking in, it can seem that absolutely nothing can get Taurus down, but that's not quite true. Instead, they have a talent for keeping their troubles buried deep down, often masking them by simply working harder and doing as good of a job as possible, given the circumstances. While they can appear cold, they actually feel their emotions quite intensely, exposing their true feelings only to those they really trust. There's much more to Taurus just beneath the surface. 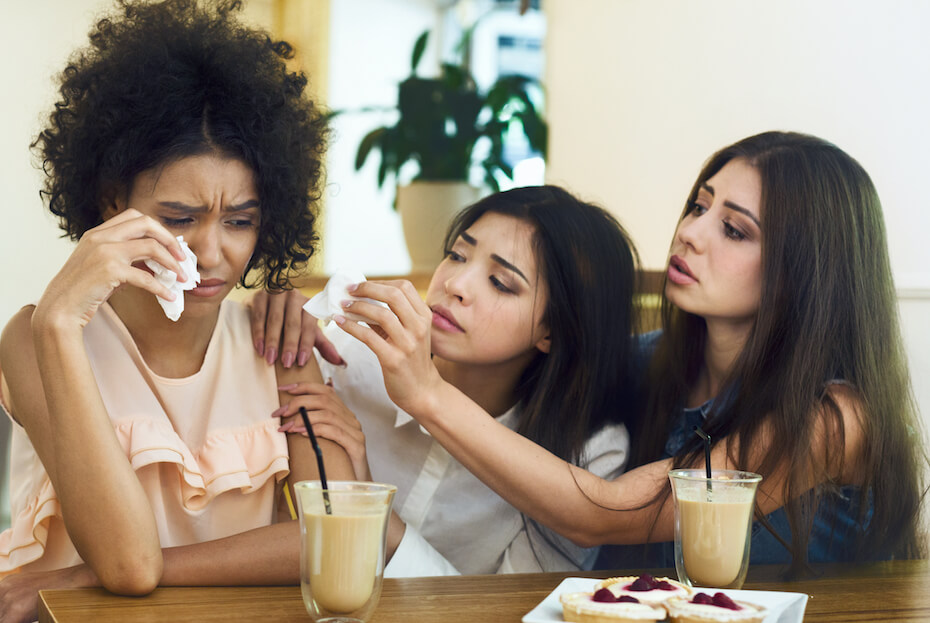 Here because you've been thinking about a special Taurus in your life? Click HERE to find out how to attract the attention of your Taurus crush.