Crushing on a Taurus? Here Are the Sign's Biggest Turnoffs

Just because Taurus is a romantic and committed sign doesn't mean that their hearts are easily won.

Their dutiful natures, strong work ethic and sense of taste make them maintain high standards that they won't lower for anyone, and they have a number of big turnoffs. If you're not careful,  you just might wind up on their "do not date" list. So you doesn't happen to you, keep reading to discover the things you should never do around your Taurus crush.

Taurus cares deeply about appearances and being seen as tidy and elegant at all times. Many fear getting caught in an embarrassing and unsightly situation, so they certainly don't want to date someone who doesn't have their things together. If you're going to impress your Taurus crush, you'll want to wear clothes that fit well and make you look professional, and that are free of stains and tears. Good hygiene is also a must, as is organization. 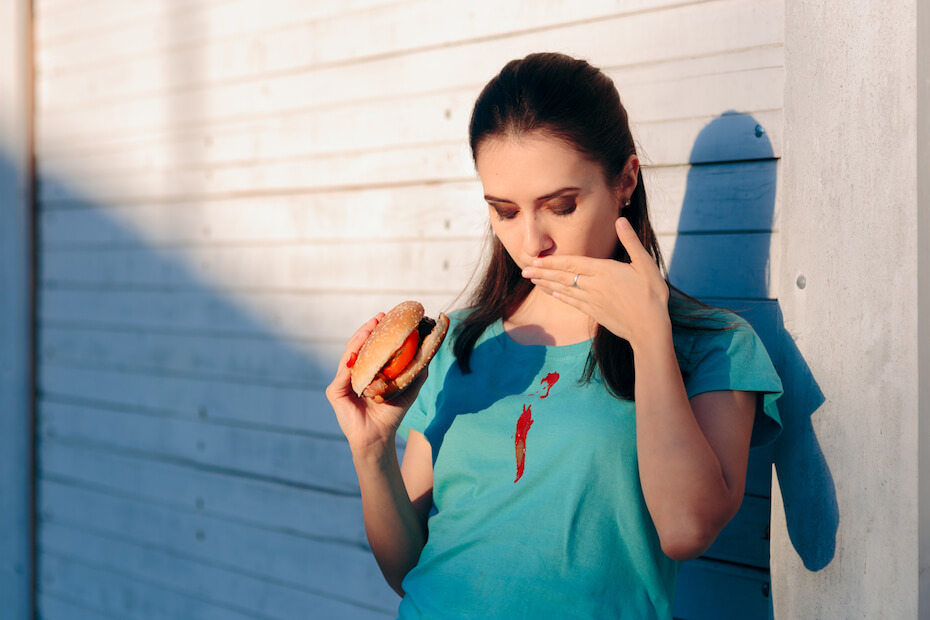 Taurus is one of the earth signs, meaning they're hard-working, grounded and capable of getting things done. Despite everything they've accomplished, they only speak of their achievements when it's relevant, and would rather that their successes speak for themselves. That's why one of their biggest pet peeves is unearned boastfulness. It's okay to brag a little if you've really done incredible things, but if you flaunt your contributions for the sake of being noticed, you're going to quickly drive Taurus away.

Dependable Taurus simply can't stand flakes. They pride themselves in being a reliable ally for others to lean on, and they expect the same kind of loyalty in return. So if you back out of commitments at the last second, or don't follow through on a promise you made to someone, or say "yes" to everyone without thinking about whether you can actually make good on your word, you're going to irritate Taurus to no end. You'll find that it won't be long before they stop asking anything of you altogether.

Respect is the name of the game for Taurus. Because they value the way others regard them, they work to earn that by always acting politely, and by treating others the way they want to be treated. They strongly dislike seeing others being disrespected, especially when they haven't done anything wrong. If you're a gossip or like talking behind people's backs, Taurus will take note and be sure not to let you in on anything that could be used as ammunition against others.

Taurus is highly driven by the senses. They're always open to experiencing and learning new things, and though they are very stubborn, they're always on a quest for knowledge and self-betterment. They're drawn to others who are the same way, and are uninterested in anyone who has no desire for growth. They have nothing in common with people who choose to remain ignorant about important topics because their lives are simpler that way, and will instead choose to spend their time with curious truth-seekers. 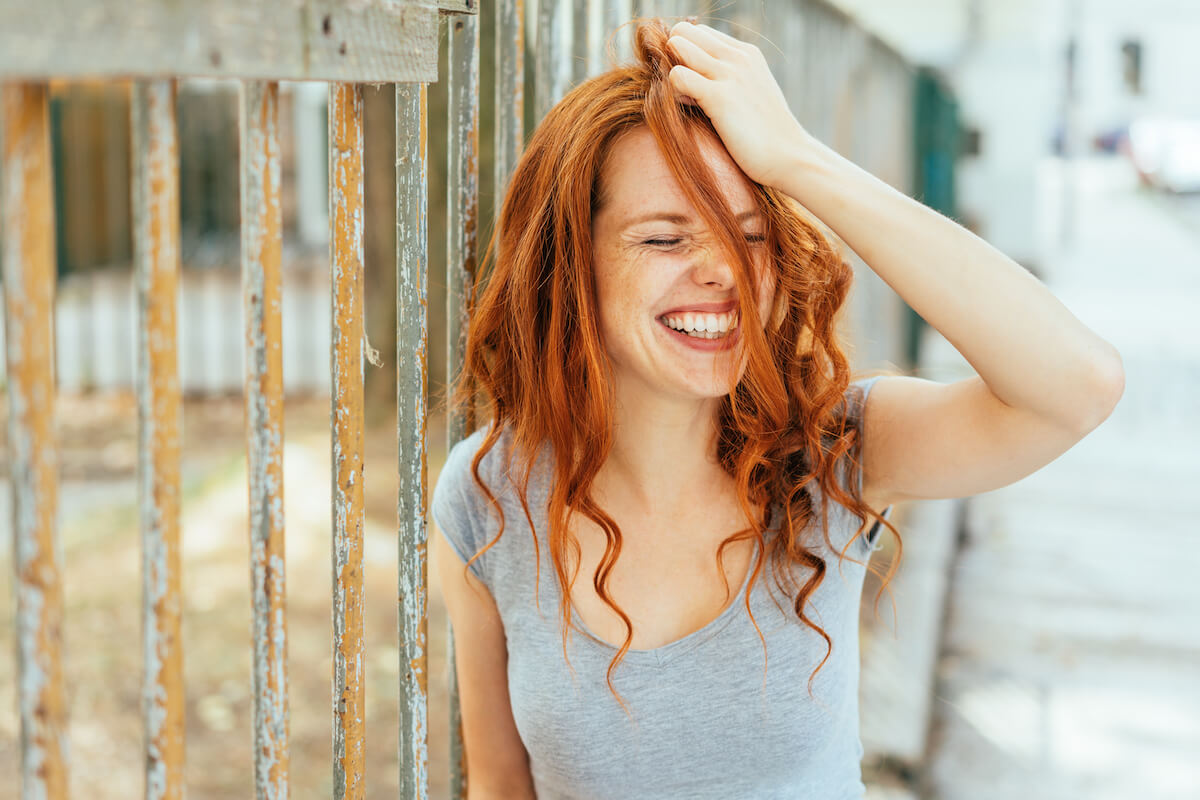 If things with the Taurus in your life are starting to get more serious, click HERE to discover the things Taurus needs in a successful relationship.