Everything Taurus NEEDS in a Successful Relationship

Taurus is one of the most dependable and romantic signs in the zodiac. If you're crushing hard on one, we don't blame you.

They're dedicated and hard-working, but at the same time can be a little closed-off emotionally, and more stubborn than just about anyone. While it might sound like a dream to date a Taurus, it can also be a lot of work if you can't give them what they need in a relationship. If you're not sure what those things are, keep scrolling to find out what Taurus requires in a successful partnership.

A successful relationship with Taurus requires both patience and tenacity. For one, they can be guarded, and aren't quick to reveal their true feelings. Before dating gets more serious, they want you to prove you're invested in the relationship and that you'll see things through. Because they're so stubborn themselves, they'll likely make you fight for that right.

Even once you're officially a couple, it'll be just as important not to give in. You'll want to be able to stand up for yourself when they're being too stuck in their ways. They might not always like it, but there are times you'll need to step in, and in the end, they'll know that you were doing it for the greater good. When Taurus refuses to budge, patience can be paramount. 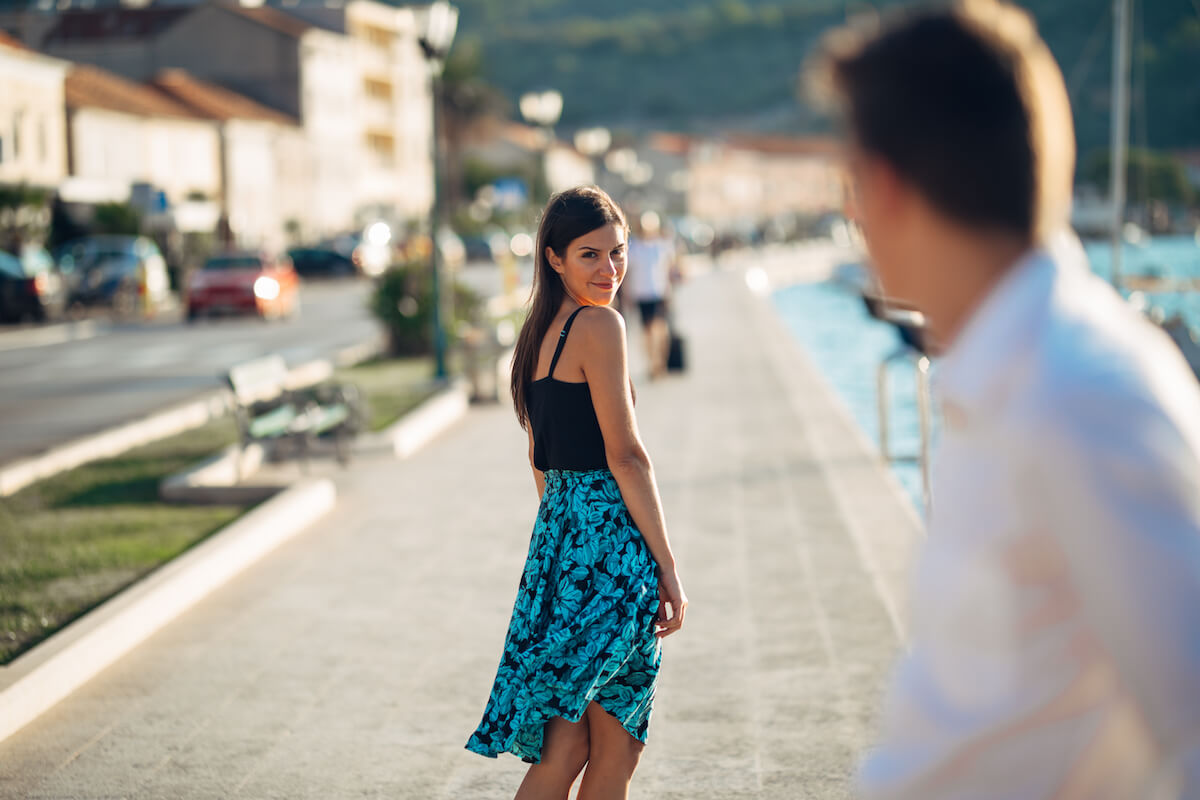 Taurus is well-known for being fond of fine and elegant things, and they enjoy treating themselves nearly as much as they love being treated by others. Pampering them is one of the keys to their heart. Lucky for you, they're unlucky to keep you guessing. They know exactly what they want, and they're not afraid to say so, so you won't have to be a mind-reader to keep them happy. Making them feel like royalty will also bring out the brighter, warmer sides of the Taurus personality.

Taurus is famously dedicated and loyal, and they expect the same in return. They won't stand for being with someone whose attention is divided, whether it's academics or hobbies that get in the way—and certainly not another person. They give their all to their relationships, and they seek that same level of commitment from their partner. They don't forgive and forget easily, and they won't have anything to do with cheaters. Taurus wants romance in their life, and that includes constant little reminders that you care. If you're even thinking about having eyes for someone else, don't even try with Taurus. 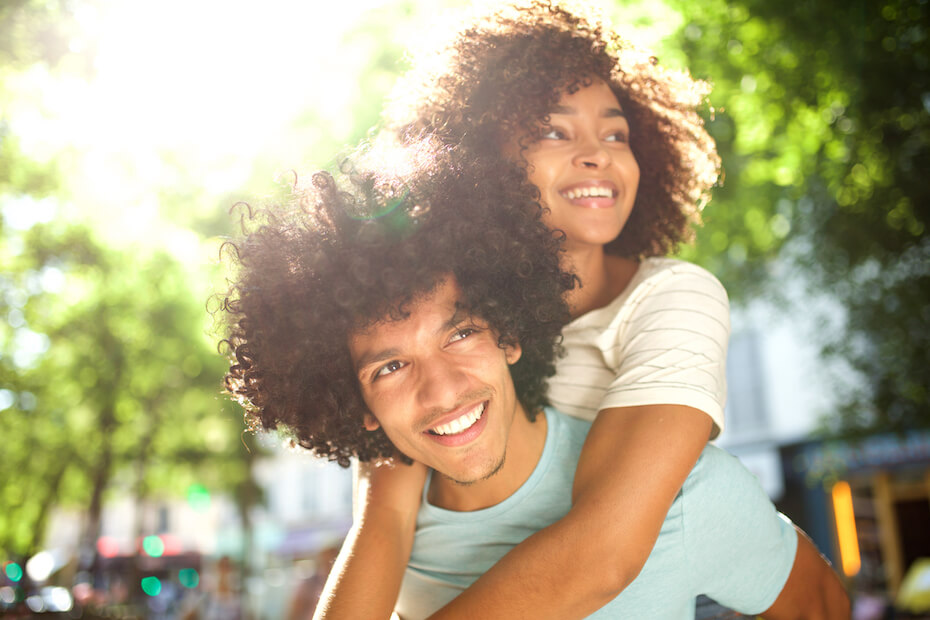 It's likely that you already know you can fully depend on the Taurus in your life. Likewise, they can't stand being let down. Always keep your word when you promise something to Taurus, and you should be in good shape. They live by a certain set of rules and like to keep things structured and neat. They're particular about things, and if you can't work without those confines, the relationship is unlikely to work out. Taurus likes stability, so give them a solid ground they can build upon.

Just because Taurus works incredibly hard doesn't mean they always want to be doing all the heavy lifting. In fact, they might be embarrassed to be seen on the arm of someone who's lazy or has no work ethic. They'll meet their match in someone who has their own lofty goals and dreams, as well as the can-do attitude that propels them to work toward them. Having similar values is incredibly important to Taurus. After all, they do love to be taken care of. 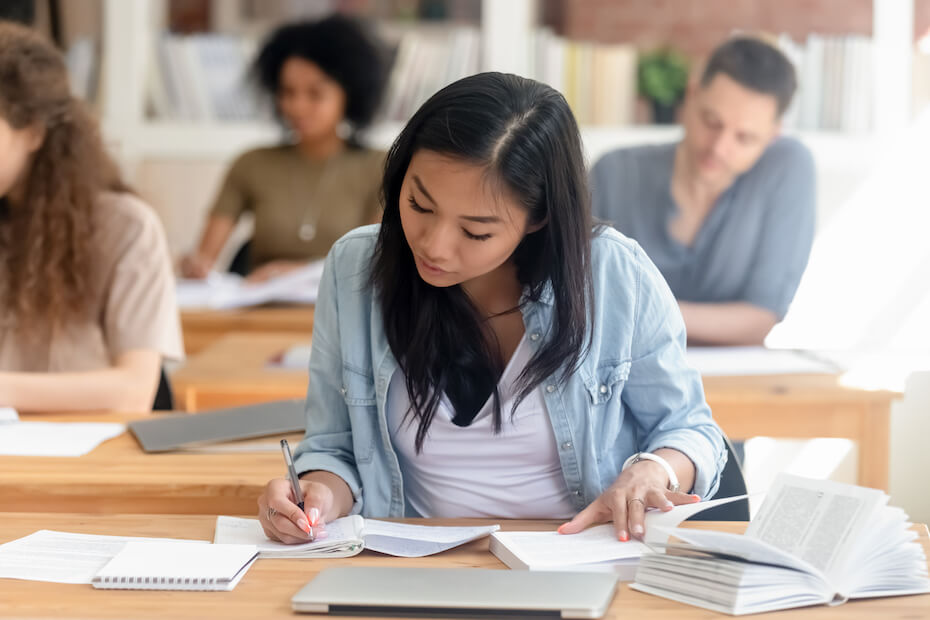