After months of staying out of the limelight, Taylor Swift has officially introduced her new album in the most suspenseful announcement we've seen in a while. And to top it off, she's releasing the album's debut single tonight!

After deleting every post on all of her social media accounts last Friday, Swift spent the last couple of days posting cryptic videos of snakes on her Instagram account and eventually announced the Nov. 10 release date of Reputation.

With all the drama that Swift has dealt with over the past year, the new album is sure to be filled with pointed messages to friends, enemies, exes, and anyone else who might get caught in the crossfire.

Speaking of drama, scroll below for eight points Taylor needs to address on her new album.

Perhaps the most obvious point we want addressed is the announcement Kim Kardashian made on National Snake Day last year. Before Kim stepped in, Taylor had been publicly criticizing the references to her in Kanye's song, "Famous," calling them offensive and disrespectful. However, in a series of videos released on Snapchat, Kim revealed that Taylor approved the lyrics beforehand. Kim then posted a Tweet implying that Swift was a snake.

After a lot of he-said, she-said, Swift removed herself from the conversation. It was following this incident that Swift was conveniently seen less and less in public. Clearly the drama had a negative impact on Swift's reputation (hello, album title!), and by posting the snake videos before her album announcement, she seems ready to reclaim her status and tell her side of the story.

As the queen of breakup songs, we are expecting more than one tune about Taylor's volatile breakup with Calvin Harris. After a seemingly perfect romance, the couple split in June 2016. Things seemed friendly at first, but a little over a month after the breakup, Harris posted a series of Tweets, condemning Swift's treatment of him regarding their collaboration on Rihanna's song, "This is What You Came For." After his Tweets, he also publicly sided with Kanye in the events of National Snake Day, making it obvious that his feelings towards Taylor were less than warm. Although the two have reportedly since buried the hatchet, we're excited for a new breakup jam about her boy drama. 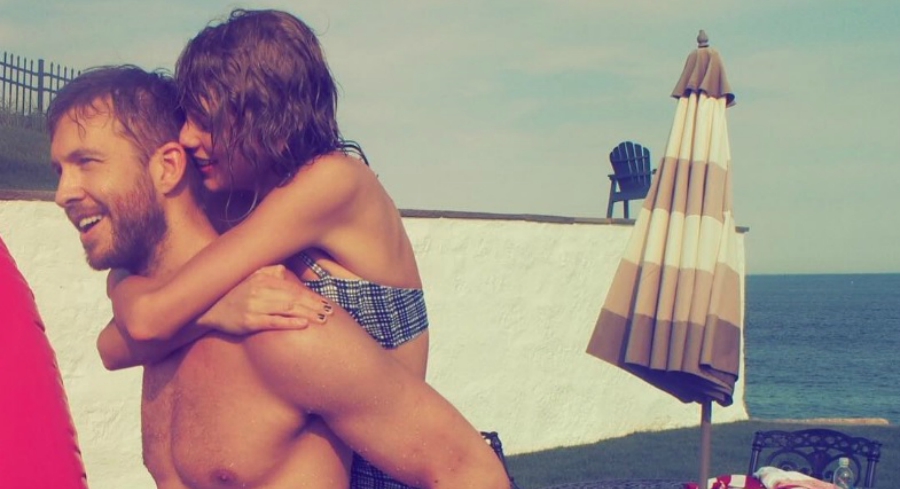 Almost immediately after her split from Calvin, Taylor jumped into a new romance with actor Tom Hiddleston. The couple was only together three months, but they had a whirlwind romance, complete with a "meet the parents" trip and a romantic Italian getaway. The pair split amicably, a nice refresher from Taylor's recent drama, and we're hoping for a few songs about their short-lived relationship.

Taylor's feud with Katy Perry is a well-known and constant source of drama for the two stars. Their rocky relationship sparked one of Taylor's most popular hits, "Bad Blood," and we want more! Recently, Katy has tried to put the past behind them, even tearfully stating that she thinks Swift is a fantastic songwriter on a YouTube live stream session in June. Whether the dueling stars end their battle or continue fighting, we want more songs about their tumultuous relationship.

Her Stance on Girl Power

Taylor is very vocal about her pro-women viewpoints and is constantly sticking up for females in need. She recently went to court over a case of inappropriate contact with a man at a meet-and-greet, and she used her platform to stick up for women everywhere. Sadly, Taylor just can't catch a break, and she's been attacked in recent years for not being vocal enough. We want a song where she claps back at the haters and makes her viewpoints known. 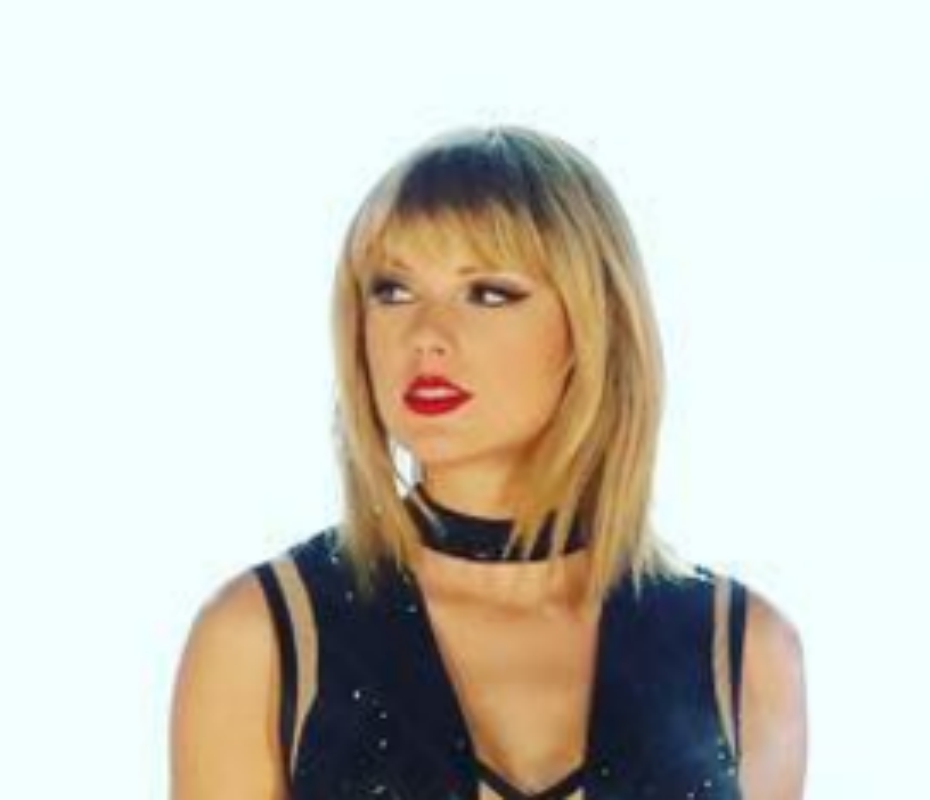 Taylor Swift's fame-filled girl squad is friendship goals. Their Instagram aesthetic is always on-point and they are known for female empowerment. Some stars are not as enchanted by Swift's crew, and have explicitly stated that they don't want to be involved, which only makes Swift's commitment to her friends that much stronger. While her squad hasn't been in as many headlines this year, Swift is all about supporting all women and sticking together, so we can only hope for a new hit to sing with our BFFs. A new girl power jam is exactly what our car rides are missing.

Before Taylor was officially dubbed a snake, she had a small falling out with Nicki Minaj about the nominations for the MTV Video Music Awards. Despite her success, Nicki was not nominated for Video of the Year. Understandably frustrated, she took to Twitter to voice her opinions. Because Taylor's "Bad Blood" was nominated, she took the frustration personally and accused Nicki of pitting women against women. After talking out the issue, Taylor and Nicki made up and even performed together during the VMAs. The misunderstanding had potential to blow up, but the women handled it gracefully and we want a song about the importance of working things out.

Feeling bad for all the hate that Taylor is getting? HERE'S how to deal with the fact that not everyone is going to like you.