Taylor Swift Reveals "We Are Never Ever Getting Back Together" 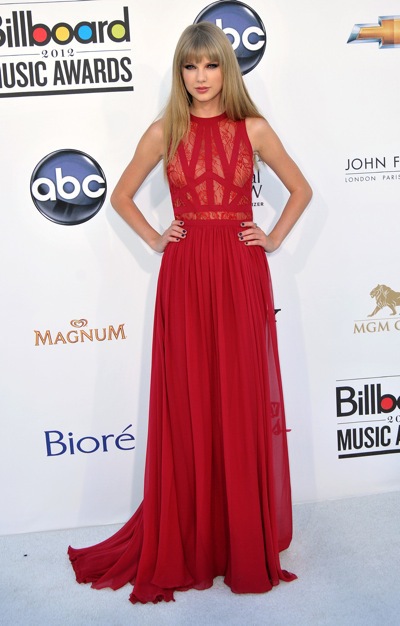 In a live webchat on Monday, Taylor Swift revealed her new single "We Are Never Ever Getting Back Together!"

Taylor has said the song is about an ex-boyfriend of hers, and the lyrics of the new song make it quite clear that she isn't interested in seeing him again.

The song will be featured on her upcoming album Red, to be released October 22! We are SO excited to hear the rest!

What do you think of the new song?