Here's the Type of Tea You Should Drink, Based on Your Zodiac Sign

If you're a tea aficionado, you already know that there are dozens upon dozens of delicious varieties of tea to brew when you're in need of a pick-me-up. If you're not, that's why we're here.

With so many types of tea out there to try, it can be tough to find out which one is just the match for you. Lucky for you, we've matched each zodiac sign with their perfect tea to take the guesswork out of it. 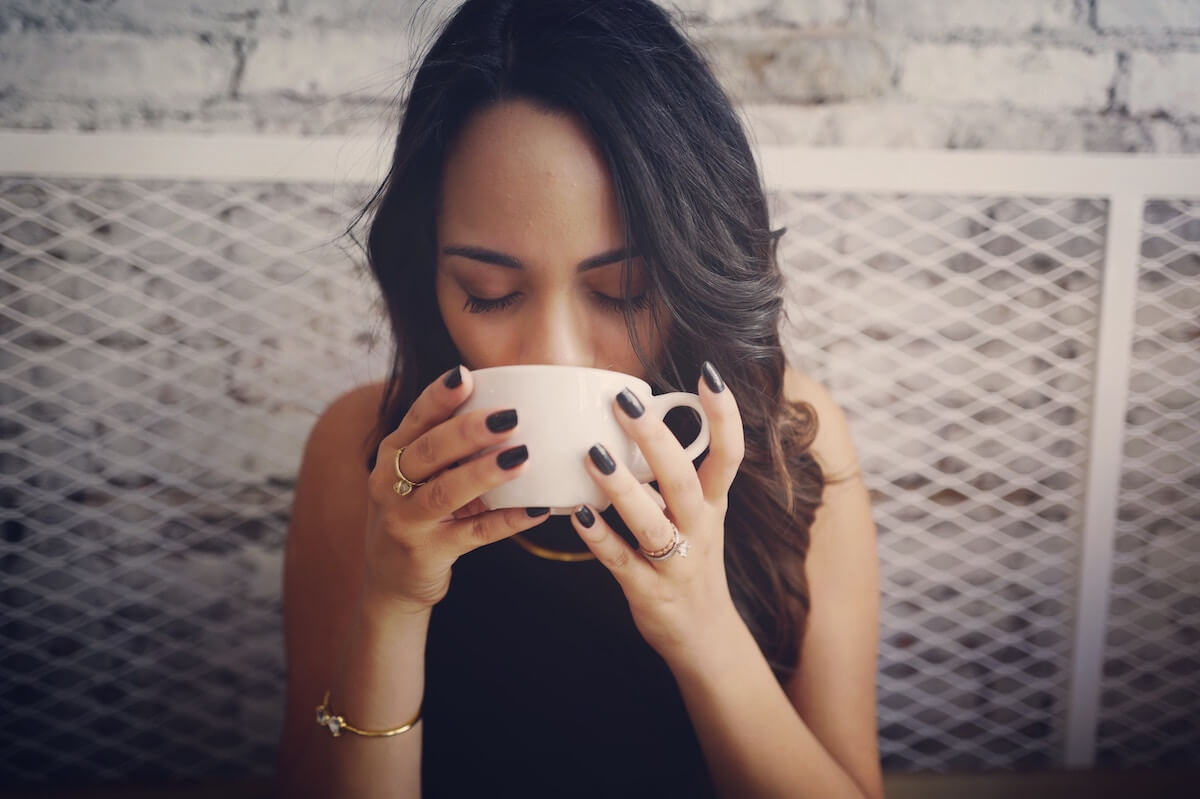 Aries are natural-born leaders, so it only makes sense that their go-to tea would be named after one of Britain's prime ministers. Earl grey is a particularly bold tea, matching strong black tea with the taste of sharp citrus peel to create something uniquely refreshing. It's an adventurous pairing only for those who like to live dangerously. 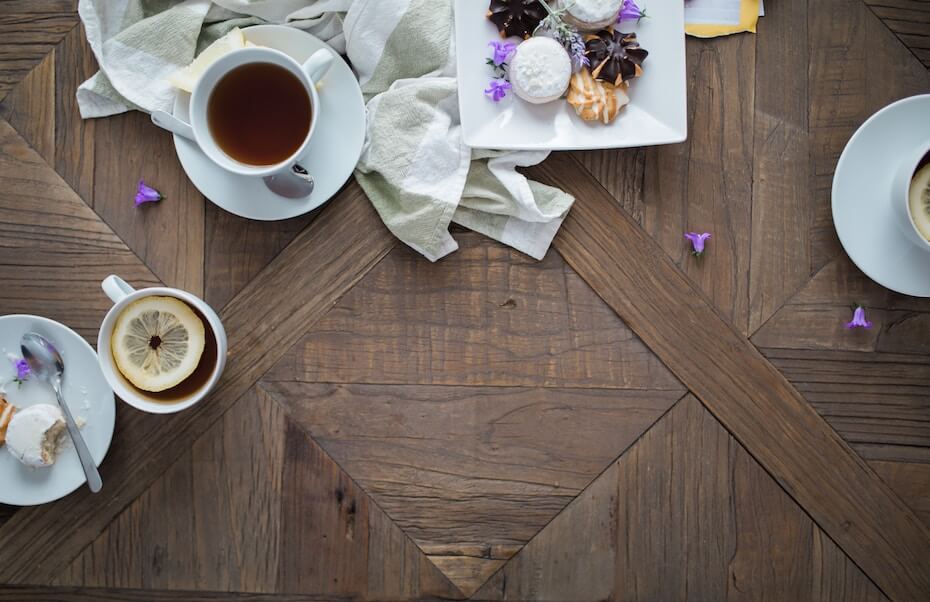 Taurus is an earth sign known for its stability and grace, making a rooibos tea just right for them. Rooibos has a smooth flavor that's both earthy and nutty, which melds nicely with Taurus's grounded nature. Plus, its luxurious nature appeals to the sign's desire for the finer things in life.

Vibrant and social Geminis require a tea that stands out in a crowd, and they'll find it in a cup of matcha. The tea's flavor is vibrant, combining creaminess and grassiness in one tasty cup of brightly colored delight. Plus, it's rich green appearance makes for an awesome conversation starter. 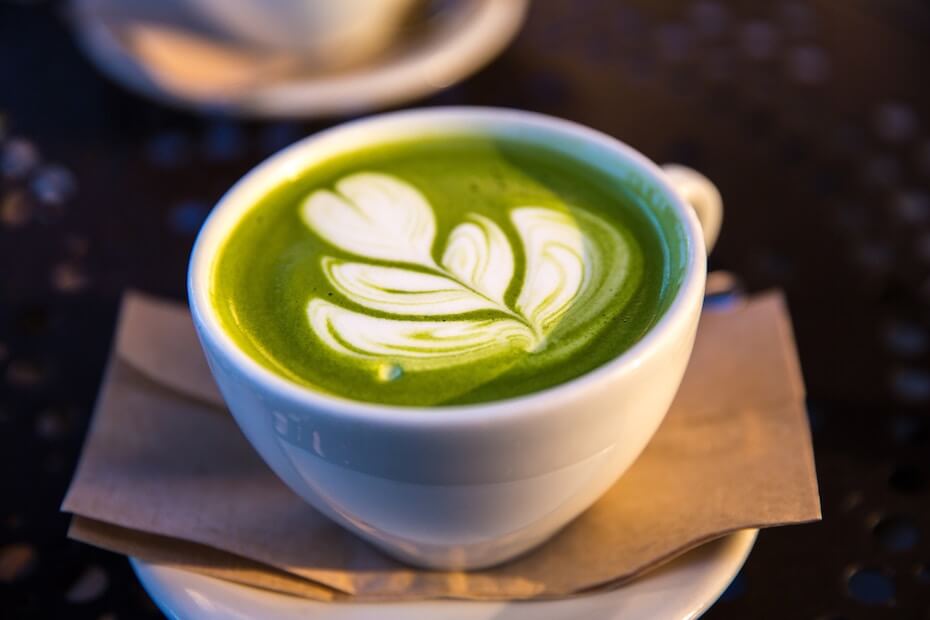 The complicated emotions of Cancer demand a tea with a complex flavor, such as hibiscus. It's a fruity, tangy tea that's sometimes sweet and sometimes sour, but always completely satisfying. It's just the thing to get Cancer through the ups, downs and everything in between.

Leo loves to shine like the sun, which is why grassy, bright green teas match them so perfectly. The flavor is as bold and vibrant as Leo's powerful personalities, and it'll give them the extra pep they need to get out there and show the world that they're in charge.

Studious Virgos require a tea that appeals to their fastidious natures and dedication to academic pursuits, and peppermint tea fits the bill. Its minty flavor invigorates the mind while its cool, comforting qualities calm overactive thinking and perfectionist tendencies.

Libras are the peacekeepers of the zodiac, and since chamomile is known for its ability to soothe the body and mind, it's a natural fit for the sign. Its sweet, earthy flavor is gentle and relaxing, and can put Libra in just the right mindset to spread kindness to everyone they encounter.

Scorpios tend to be a bit choosy and march to the beat of their own drum, so they might tend to a lesser-known tea such as yerba mate. It can be an acquired taste due to its bitterness, but its energizing qualities are also what Scorpio needs to put their plans to change the world in motion.

Sagittarius is known for their adventurous nature and wanderlust, so it's logical that their tea of choice would be something with a bit of a kick. Chai tea combines the strong flavors of a black tea with powerful spices, transporting its drinkers to the Indian subcontinent with a single sip.

Capricorns are the traditionalists of the zodiac, and the classic black tea suits them just fine. They're hard-workers who know better than to take shortcuts or cut corners, and they also know you can't go wrong with a tried and true standard. 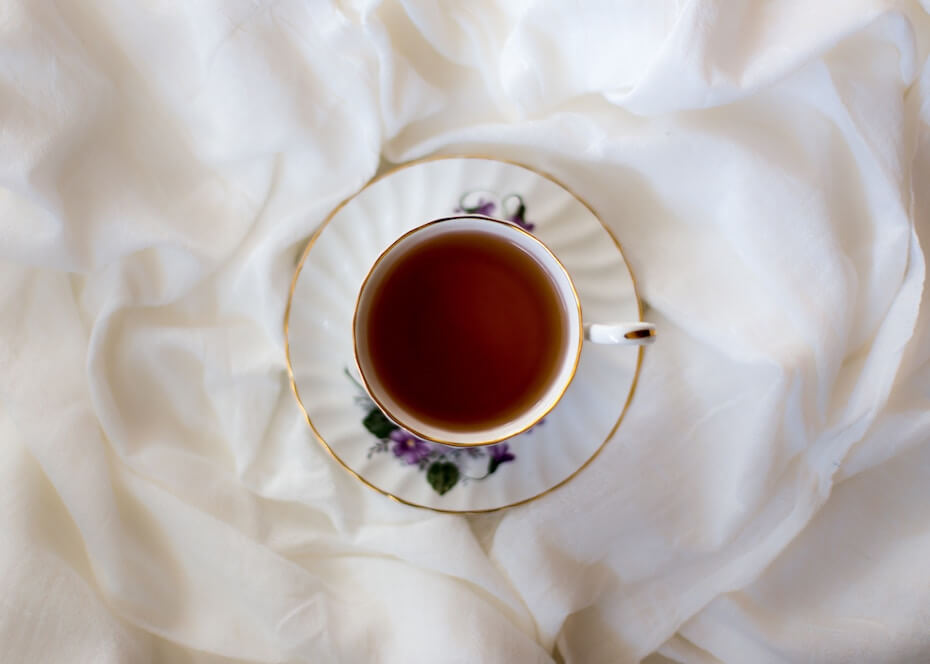 Independent and trend-setting Aquarius wants to drink something that matches their sophisticated tastes, and they'll find that in a ginger tea. With its spicy warmth and strong herbal aroma, it's not quite suited for everyone, but Aquarius can stand the heat.

Pisces is a creative, dreamy sign, which is why a gentle white tea suits them best. It's delicate, with floral, fruity and vanilla notes, and is known for its lightness. It's never overpowering, so it won't force you to stop imagining your next big artistic vision for even a second.

Love snapping photos of your tea parties? Click HERE for the perfect quotes to caption all your tea-drinking photos.