We can't get enough of Tegan Marie.

From her fun personality to her catchy tunes, there's nothing we don't love about this country cutie.

Earlier this year, Tegan released her upbeat single "I Know How to Make a Boy Cry" and followed it up a few weeks later with an equally as impressive music video.

Now, Tegan is blessing us with another glimpse into her exciting life through a behind-the-scenes series about the making of her new video—and it premieres today! 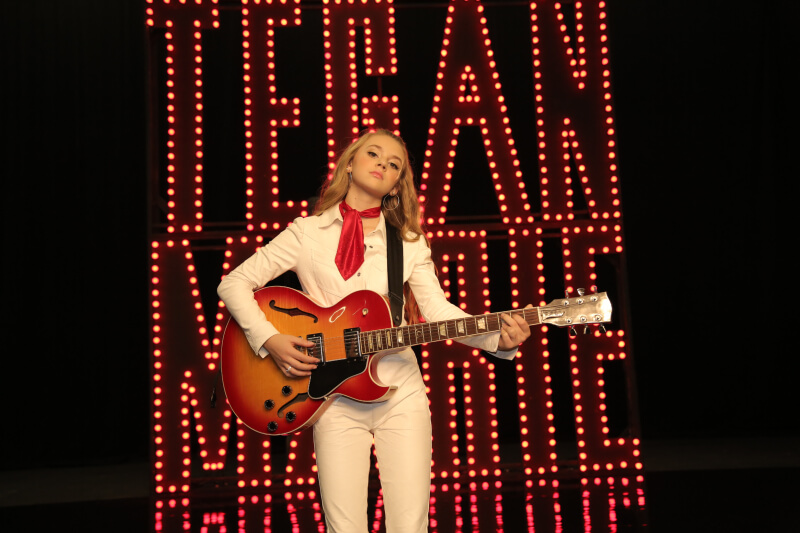 In the first episode of this 3-part series, Tegan gives us some insight into the inspiration behind her video.

"The inspo for the music video for 'I Know How to Make a Boy Cry' is the '68 comeback special for Elvis Presley," Tegan says in the video. Modeling a video after the King of Rock and Roll? You definitely can't go wrong with that! 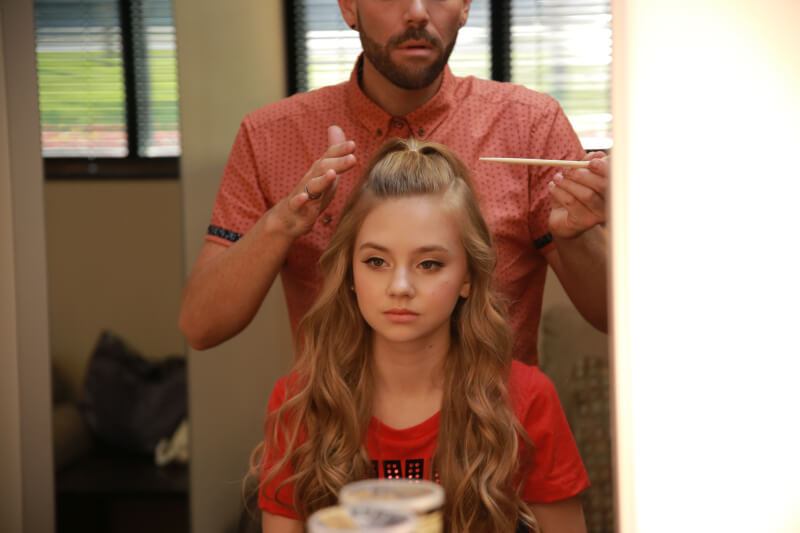 Tegan also discusses some of the more technical elements of the production, including just how many lightbulbs went into the huge "Tegan Marie" sign that acts as a main focal point for the video.

But we don't want to give too much away—if you want to know more specifics, as well as experience a nice dose of Tegan's lovable personality, you'll just have to watch the video.

Missed out on Tegan's newest song release? Click HERE to watch the "I Know How to Make a Boy Cry" music video.

behind the scenesi know how to make a boy crymusictegan marie