Tattoos have never been my thing.

I was raised in a traditional Jewish household, and getting permanent body ink is against Judaism (and super against my parents). Also, when I was younger, tattoos were incredibly taboo. You were considered totally rebellious if you had one, and there were usually only a few of the same designs that circulated from body to body.

Well, fast-forward, and tattoos are everywhere. From simple, delicate designs, to obtrusive styles that dominate the body, these forms of body art come in many styles.

But regardless of their immense popularity, I'm still that old-fashioned gal who refuses to get anything permanent on her skin.

But I do think tiny, dainty little designs are quite adorable, so when Dani Egna, founder of INKED by Dani, reached out to me about reviewing some of  her hand-drawn temporary tattoos, I happily obliged.

Upon receiving my two sets (in adorable packaging, which even came with a branded piece of chocolate, BTW!)—the Trendy Pack and the Besties Pack—I sorted through each design and went with a medium-sized star pattern to adorn my left wrist. Everyone in the office thought I looked cool. I sent a photo to my brother, who proceeded to call me in angst, praying (probably literally) that this wasn't real. Then I added a very thin key directly behind my right ear. So edgy. 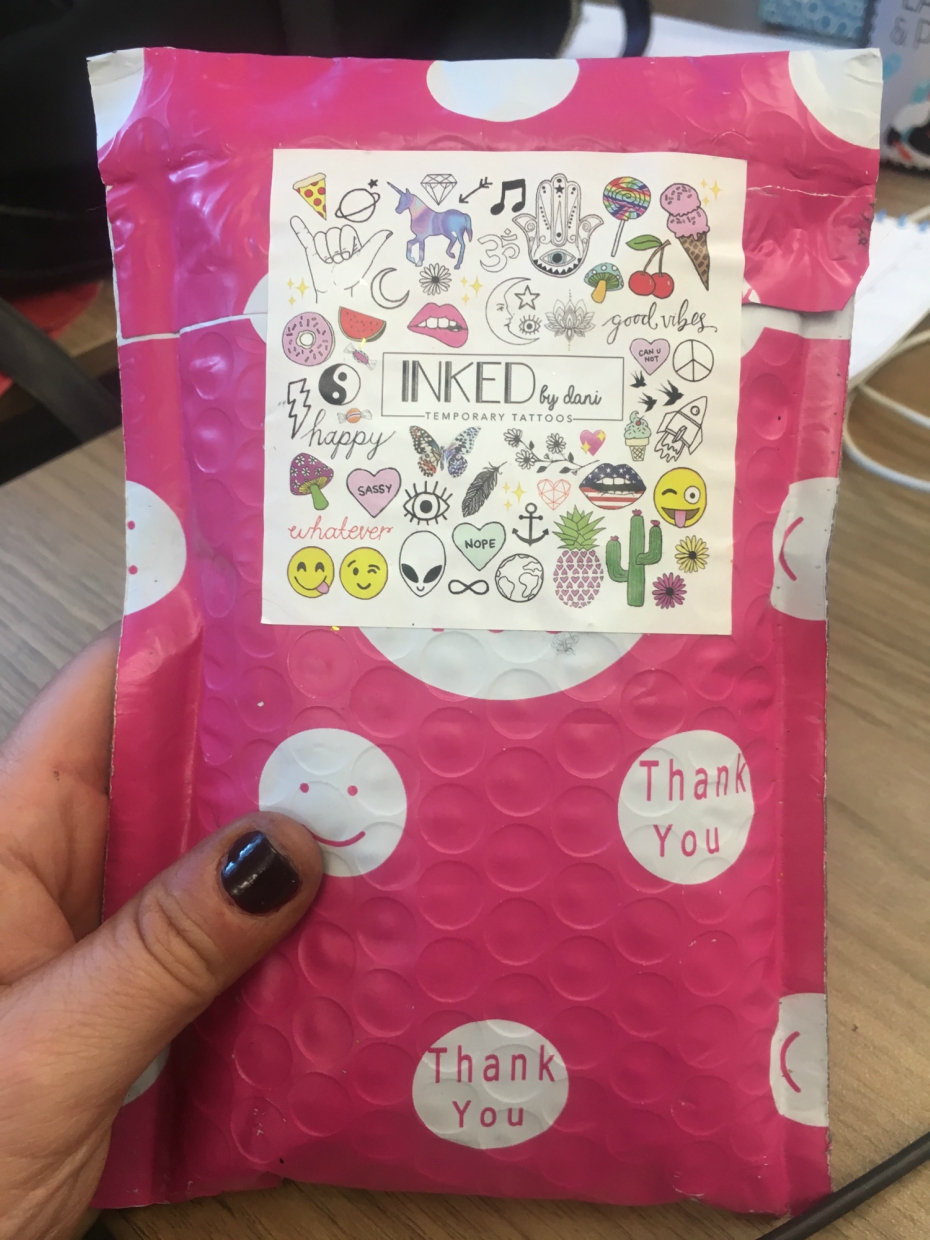 (How cute is this packaging?!)

As the weekend took off, I excitedly brought my new pieces of art with me whenever I had plans with a friend. Everyone got into it with me. It was a blast adding temporary pops of color to my body and having my pals get excited, too. After spending a weekend applying (and removing) these bad boys, I have a pretty clear assessment of the products.

Pros: They are super feminine and fun. They look real for about half a day if applied correctly, and if applied in an area on the body that isn't commonly rubbed against. They're also a great way to bring people together, as everyone was gathering to fight over who would wear what. Also, they're incredibly affordable and come with a hefty selection of designs per pack.

Cons: They have quite a short shelf life. I would say wear these for a night and then scrub off in the morning to avoid the image looking too distorted. And avoid placing in-between fingers. I tried to do that with one of the designs and it rubbed off within an hour. Also, when I tried to scrub off a bigger item (stars), it left a funky residue, even after continuous scrubbing. It's not the end of the world, but it did leave that remaining impression on the skin for a couple days. 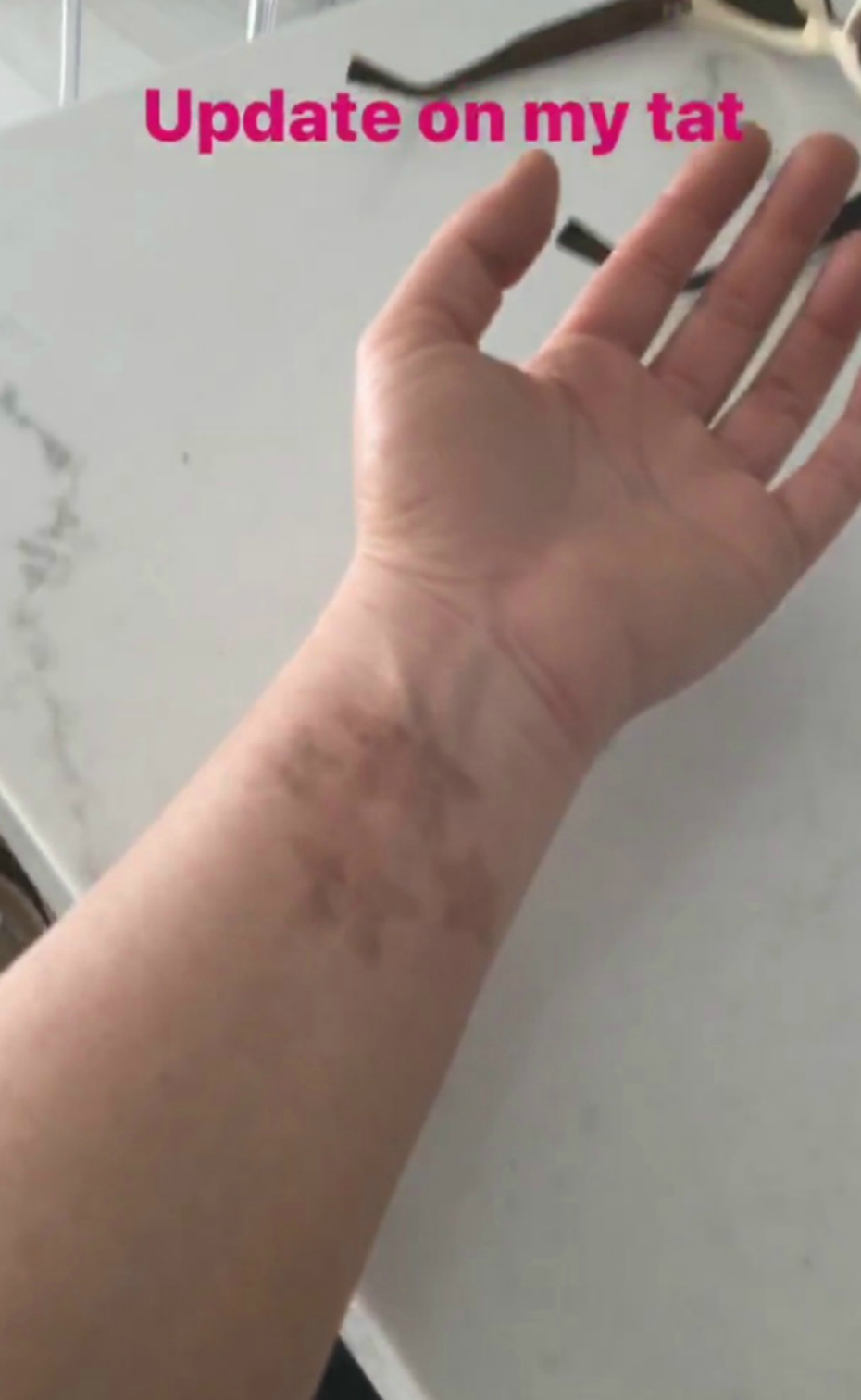 Overall, I would definitely recommend these temporary tattoos. There are a slew of designs and packs to choose from, and again, they're great for one-day wear.

You can purchase each pack for $12 HERE!

Because there's even more I can't commit to, click HERE for what happened when I wore pre-glued Kylie Jenner-level nails for a day.