There are a lot of weird things that can go wrong when you text someone, so why add to the confusion by ignoring basic texting etiquette?

There are so little unspoken rules about texting that they can sometimes be easy to miss. Keep reading to find out if you're committing some major texting faux pas, and how to avoid them to become a better communicator.

Ending With a Period

Sentences end with periods, so why can't texts? For whatever reason, texts that end with periods are almost always read with a more negative connotation and can give the impression that you're upset with someone or are ready to end the conversation. There's a strange abrupt finality to a period at the end of the text that jars people and sends them into overthinking mode. Even if you're someone who always uses proper grammar when you text, avoiding that punctuation may also help you avoid unwanted heartache. 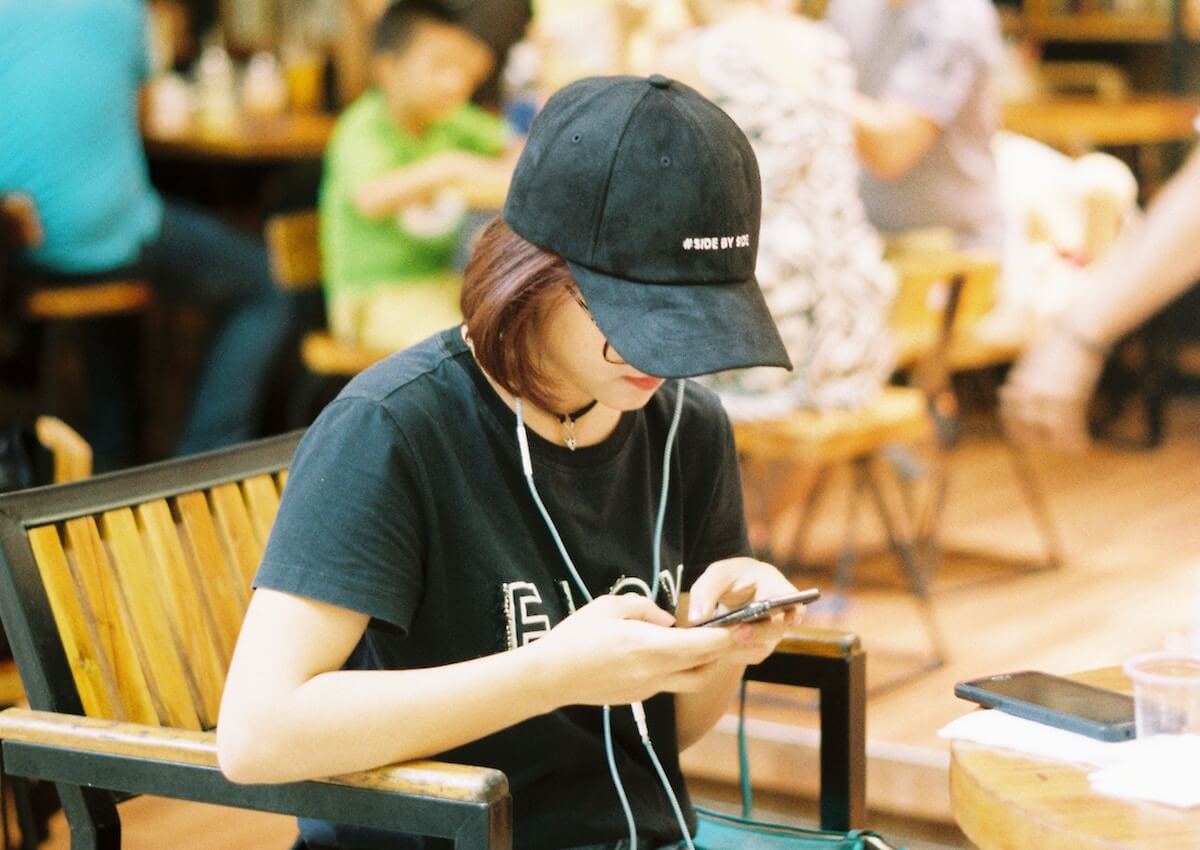 Using the Wrong Form of 'Okay'

Sometimes when you want to say "okay," you can't just say "okay." Though it's typically safe, some people have come to think that the word spelled out sounds sarcastic, or even questioning. If an "okay" makes someone ask you if you're upset, it might be wise to use a friendly "kk" instead. While we've heard some people call it childish, we find it to be an even safer acknowledgment that you've read and understood the text than"okay."

However, we recommend staying far away from "ok" unless you want someone to think you don't want to talk to them, and the single letter "k" is the roughest of all. Even if you have good intentions, the recipient will be left wondering how you don't even have the time for them to type a second letter, and they'll be especially upset if it's in response to a longer, more thoughtful message. But if you are mad and you want to get the point across, "k" just might get the job done.

No matter how well you know someone, there's always going to be a chance that your sarcasm will be misconstrued. Even a statement that you would obviously never say seems like the real deal when it's written out, and sarcasm simply doesn't come across when you're texting. And if you absolutely must send a text loaded with sarcasm, maybe some emojis will help you get the right tone across.

A dismissive "whatever" as a text response can be as much of an arrow to the heart as "k." Even if you're actually using it to say you don't care too much either way about a situation, or you're cool with what's happening, it reads as if you're completely uninterested in the other person and what they have to say. It may take longer, but something like "anything is fine with me" or "you choose" is going to go down a lot better than making someone think you don't care at all. 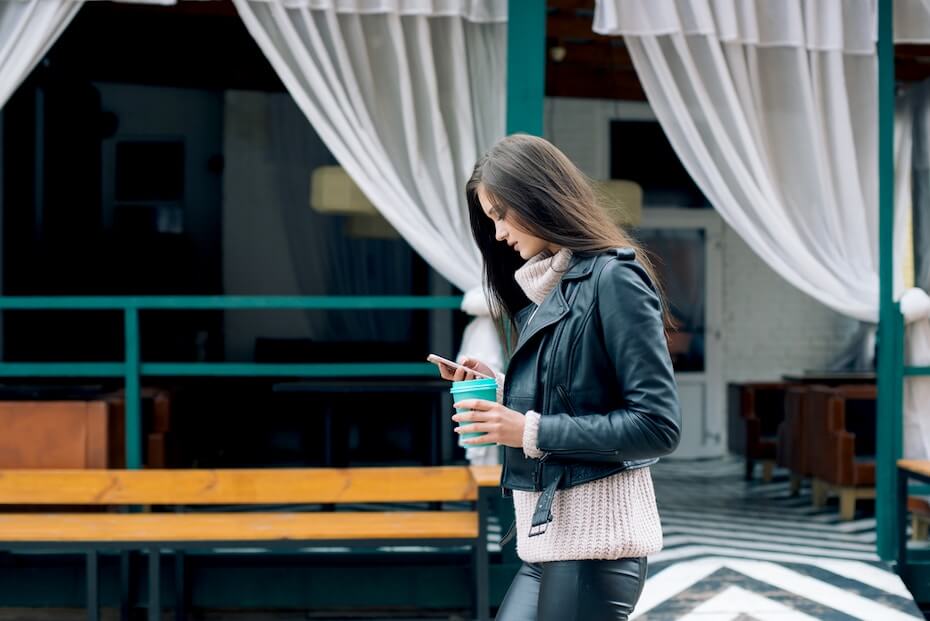 Following Up With 'Hello?'

If it's been a little bit since you texted someone and they still haven't gotten back to you, you may feel tempted to follow up. Saying, "Hello?" is one of the absolute worst ways to get this done. To you, it may feel like a friendly reminder that they have a text they need to reply to. To them, it can come off as both desperate and passive-aggressive. Usually, it's best to simply wait for a reply, but if you must check in, do so gracefully.

Texting 'We Need to Talk'

Most people immediately go into a panic when they see these four little words. In the right sequence, they're some of the scariest words in the English language, especially because it's often impossible to predict what you actually want to talk about. You leave the other person guessing what incredibly serious thing happened and how their life is about to change in a horrible way. Avoid this language even if there's something urgent that you really need to share. If it's that important, you probably don't want to do it over text, anyway. 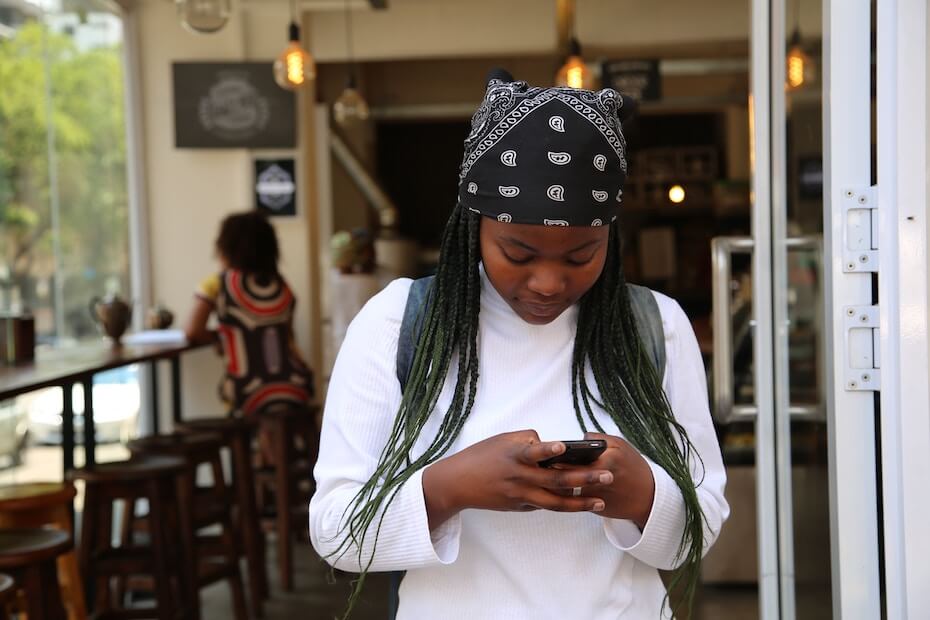 Have questions about texting? Click HERE for possible reasons your partner might not be texting you as often.