7 Texting Habits That Reveal Your Crush Is NOT Into You

It's no small secret that crushes are just plain confusing.

Something about developing feelings for someone automatically makes their every action completely perplexing. It might just be you overthinking or it might be the universe deciding that you can only have a crush if you're in a constant state of stress and worry.

Either way, there's no situation where deciphering your crush's actions is more difficult than when the two of you are texting.

So how do you know if your crush just isn't feeling the love the way that you are? Keep scrolling for seven texting habits that reveal your  crush is not into you.

It likely goes without saying, but we're going to say it anyway. If your crush never responds to your text messages, they're definitely not into you. Texting back just isn't that hard, so if you never receive a response from your crush it's likely because they're not that interested in talking to you. It's a hard pill to swallow, but try to remember that no response really isn't a big deal—just pick yourself and found a new cutie to obsess over. 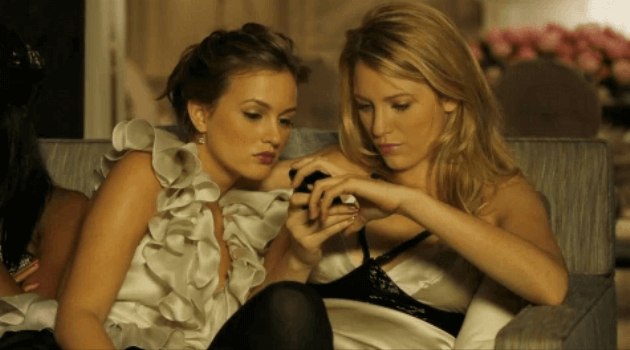 Are you the only one driving the conversation with your crush? Aka, are you asking question after question and your crush is simply sending along their answers? Not only is that a completely one-sided exchange, it's also a sign that your crush just isn't that into you. Not asking questions indicates that your crush isn't excited to learn more about you. Plus, they're totally not participating in the conversation, showing that they would be totally fine if the two of you stopped chatting.

3. They Drive the Conversation Away From Personal Topics

Do you keep trying to get into the nitty-gritty details of your crush's personal life, while they only want to talk about your recent math test? You can probably get a sense that this isn't a good sign. If you have no interest in someone, you're not going to have a desire to discuss the deep, private details of your life. Constantly switching from intense subjects to lighthearted topics is likely your crush's attempt to keep things from getting too serious. They probably like you as a friend, but have no interest in taking things any further. 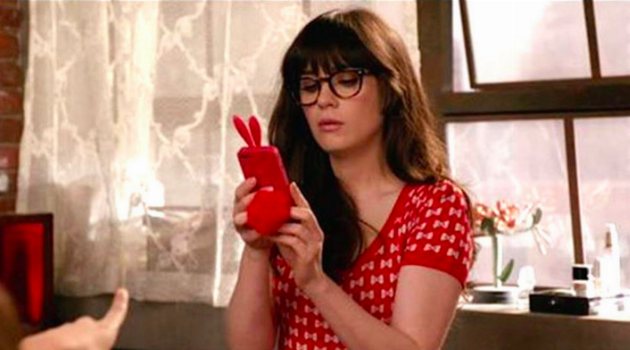 Think about how you text your crush. Your messages are likely full of exclamation points, smileys and emojis, right? Of course they are—you want to make sure the tone of your text message is friendly and flirty. If your crush's responses lack the same color that you put into your own text messages, they're probably not very interested in you. They're not taking the time to show their friendly side, probably because they don't want to give you the wrong idea. Here's a good rule of thumb—if you read your crush's text messages in a monotone voice in your head, they're probably not on the same level of feelings that you are.

The whole texting first debate has gotten way out of hand. It doesn't really matter who texts first… unless one of you never texts first. If the feelings are mutual, both you and your crush are going to want to talk to each other. Hence, there will probably be a pretty even split of who starts the conversation. If you and your crush wouldn't chat if you didn't send the first message, they're just not that into you. 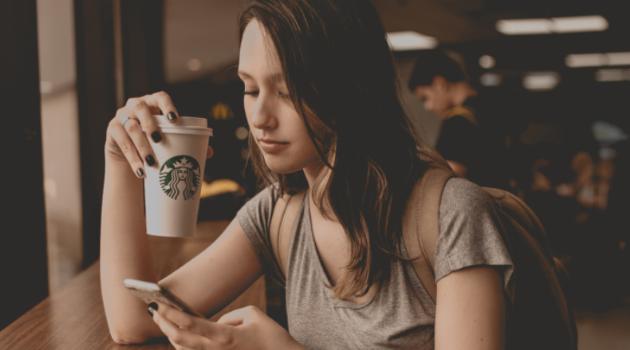 6. They Talk About Other Romantic Interests

Again, a pretty clear sign. If your crush is bringing up other potential romantic interests in their texts, they're not that into you. It isn't an attempt to play hard to get or to see if you'll get jealous. They probably only see you as a friend and genuinely want your advice on how to pursue the person they're actually interested in. Don't read too much into it, just accept it for what it is—they're not that into you.

7. They Consistently Drop the Word 'Friend'

If someone is truly interested in you, they're not going to refer to you as a friend. "Friend" closes the door on any kind of romantic possibility—even the most unskilled in the dating world know that. If your crush is constantly dropping the word friend in their texts to you (or any rendition of the word: bud, buddy, pal, bro, etc.), they're just not interested.