Texting your crush can be a struggle for even the most confident of us.

Worried you'll try too hard and say the wrong thing, or not try hard enough and completely lose their interest? Knowing your crush's zodiac sign might help you strike the perfect balance in the center. If they're a Capricorn, these texts might be what you need to take your relationship to the next level.

"You're really good at geometry… any chance you can explain the homework to me?"

Want to get closer to your Capricorn crush while also boosting their ego? Asking them for a few study tips accomplishes both at the same time. Studious Caps are well known for their mastery of various subjects, so it's likely they're a top student in more than one of their classes. And depending on your relationship, they might be eager to help out. They're also on the lookout for intellectual partners, so as they explain things to you, pay attention! 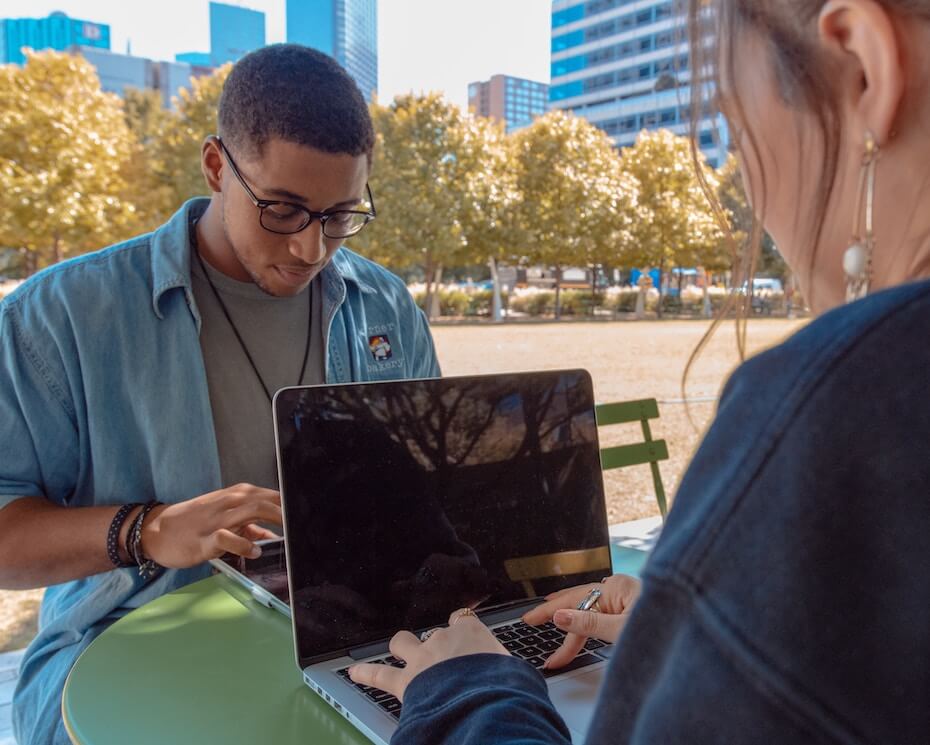 "Turns out you were right!"

Most Capricorns are know-it-alls who love being right. Maybe they proved you wrong about something, or just had an inkling that turned out to be totally accurate. If you're willing to show a little bit of humility and let them know they were right, it'll put them in a very receptive mood. They'll appreciate your honesty as well.

"No games—I'd like to get to know you better."

Straightforward Capricorns don't like wasting their time or beating around the bush. They don't want to play games when it comes to relationships, so if you're feeling strongly about them, don't be afraid to come out and say it. A text like this is assertive without being too pushy, and letting them know where you stand puts the ball in their court—which they love.

Capricorns are ambitious people, and they're not all that interested in others who don't have big dreams and a vision of their own. It's likely they have a five-year plan with all of their goals mapped out, and a good idea of how they're going to get there. And they'll be happy to share it with anyone who's willing to listen. Of course, this conversation starter also gives you the chance to share what you want to accomplish in your life and how you'll actualize that.

"Is that big essay due tomorrow? I'll leave you to it, but you've got this!"

Capricorns are often juggling a number of tough projects at the same time, and they truly value those who support them in their endeavors. When they've got something big on the horizon, shoot them a few words of encouragement to show them you're thinking of them. Remember that saying something like "you can do it!" will always be better than "good luck," because it's more to do with skill than chance. 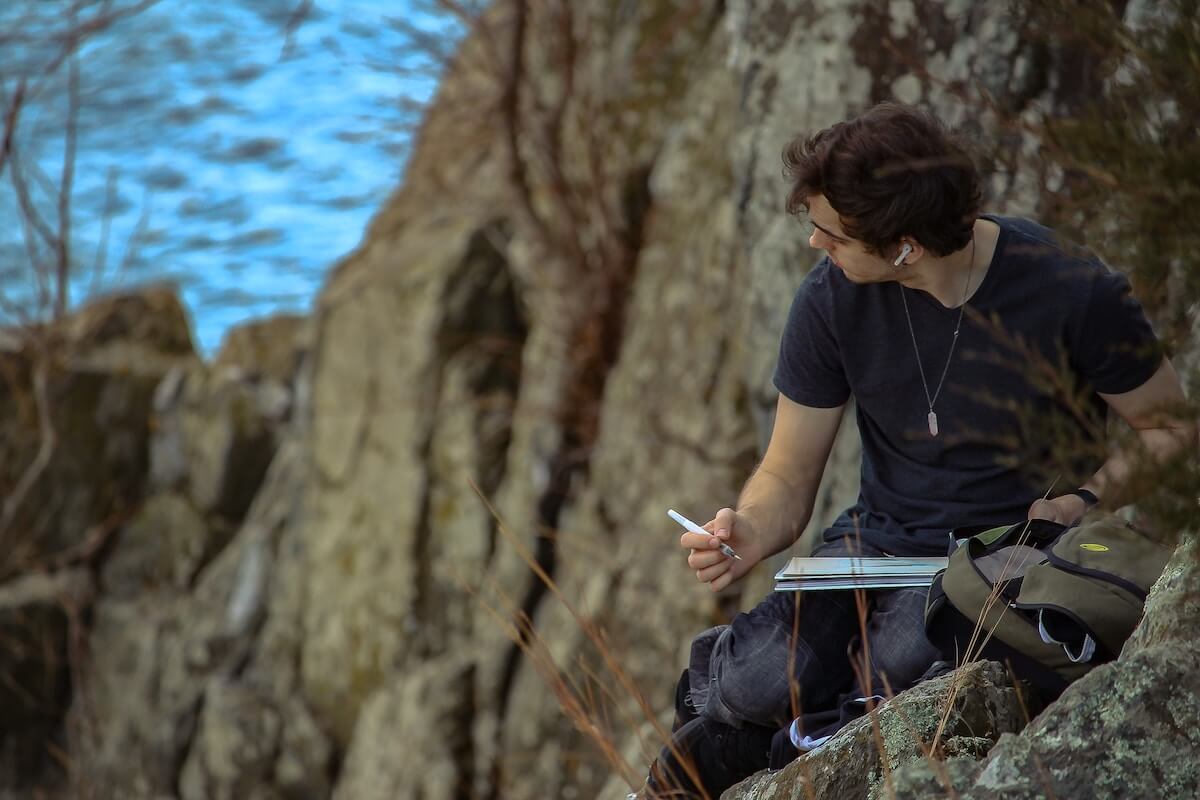 "Can I treat you to a congratulatory lunch?"

Even more than they love being rooted for, Capricorns appreciate praise for a job well done. After all, they work harder than just about anyone, and their successes are well earned. By recognizing their accomplishments after a special feat, you show them you care while rewarding them for being their fantastic selves. And since Capricorns are big achievers, you'll probably have plenty of opportunities to let them know you've noticed. 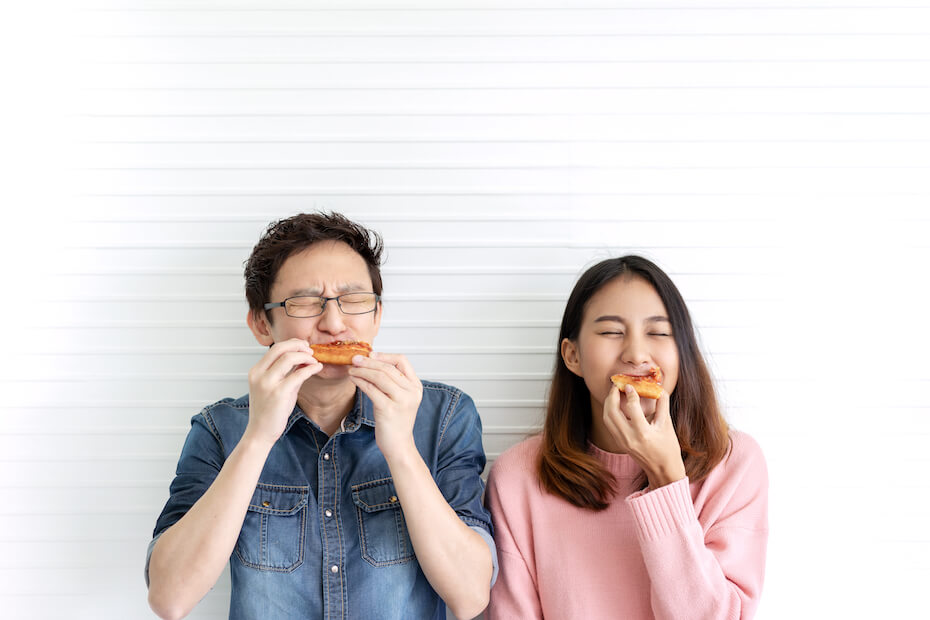 Capricorns can be a little old-school, preferring good, old-fashioned voice-to-voice communication over the impersonal nature of texting. As scary as it might seem, moving from text to a call can improve your chances of hitting it off with your crush, as the personal sound of a voice can make a deeper impact than any text message. Plus, any flirtation is less likely to get lost in translation.

If you found this useful, click HERE to find out the things you should never do around your Capricorn crush.