Libras are known for their kindness, generosity and balanced perspectives—which doesn't give you a ton to work with if you're trying to impress the Libra in your life.

Crushing hard on a Libra? You may be at a bit of a loss when it comes to flirting with them, which is precisely why we're here to help. If you're not sure how to start the next text conversation with your Libra crush, we have some flirty ideas below to get the ball rolling.

'Just thinking of you and thought I should say hi.'

It should come as no surprise that friendly, polite and thoughtful Libras might appreciate others who also are kind and treat others with respect. One way to get your foot in the door is with a nice—but not too aggressive—text letting them know they're on your mind. If they're interested back in any way, they'll appreciate the gesture, and you can see where the conversation takes you from there. 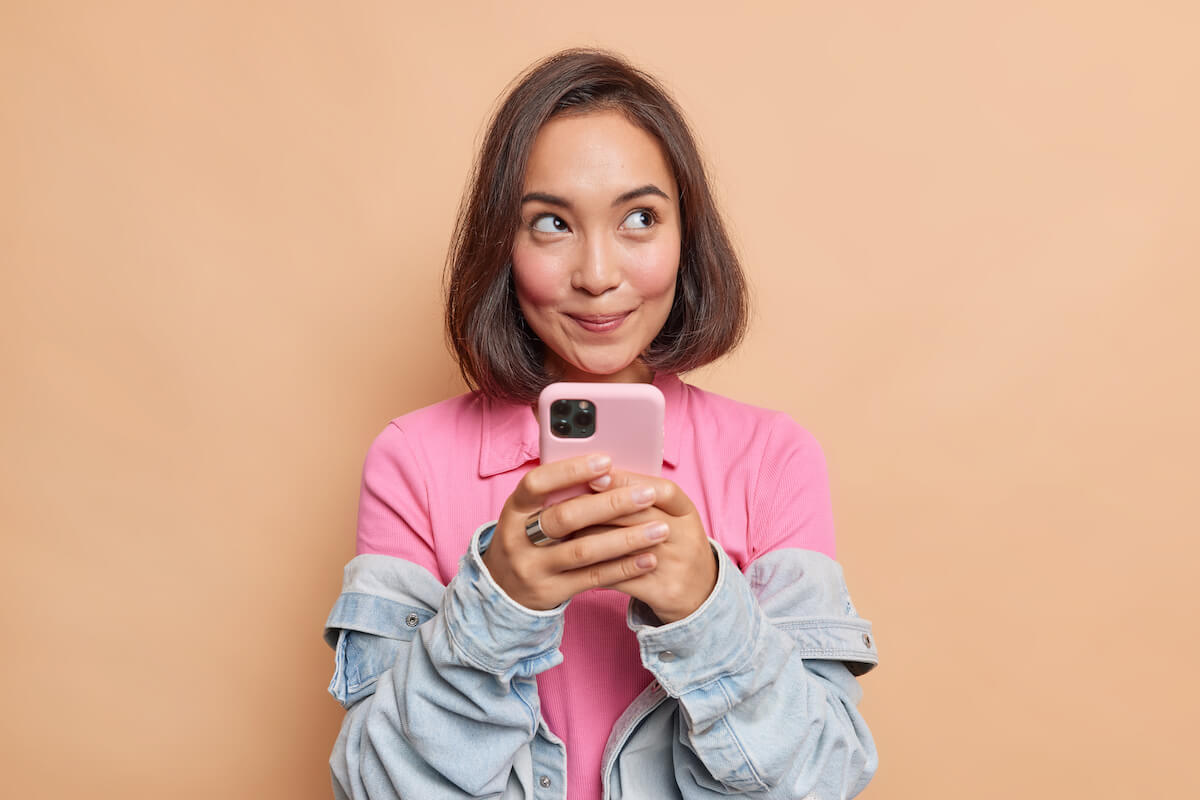 'Thanks for being so positive. Your mood always cheers me up.'

If there's one sign known for looking on the bright side of life, it's Libra. They're represented by scales because of their strong sense of personal balance, and they know how to take in the good, as well as the bad, and face it all with a healthy sense of optimism. They also love compliments, so when you see their cheery attitude lifting people up, don't be afraid to let them know it.

On the other hand, managing expectations with friends is not one of Libra's strengths. They struggle with the idea of letting people down, and will often overcommit themselves in order to try to keep everyone happy. Obviously, they can't be in two places at once, so if you see that your crush is feeling divided about spending time with you vs. their friends, let them off the hook! Making a decision for them, while making future plans, alleviates guilt while letting them know you're not going to be disappointed and that you'll get a chance to spend time together before too long.

'I'm so glad [friend] introduced us. I really enjoyed getting to meet you.'

Libra is one of the air signs, known for their wit as well as sociability, so chances are that your crush is friends with pretty much everyone, and that the two of you met because you know some people in common. Not only does this text help to establish a new connection, but it reminds them of the commonalities you already share and cements it further. Plus, if you enjoy spending time with similar people, chances are that you are already on the same page about a lot of things. 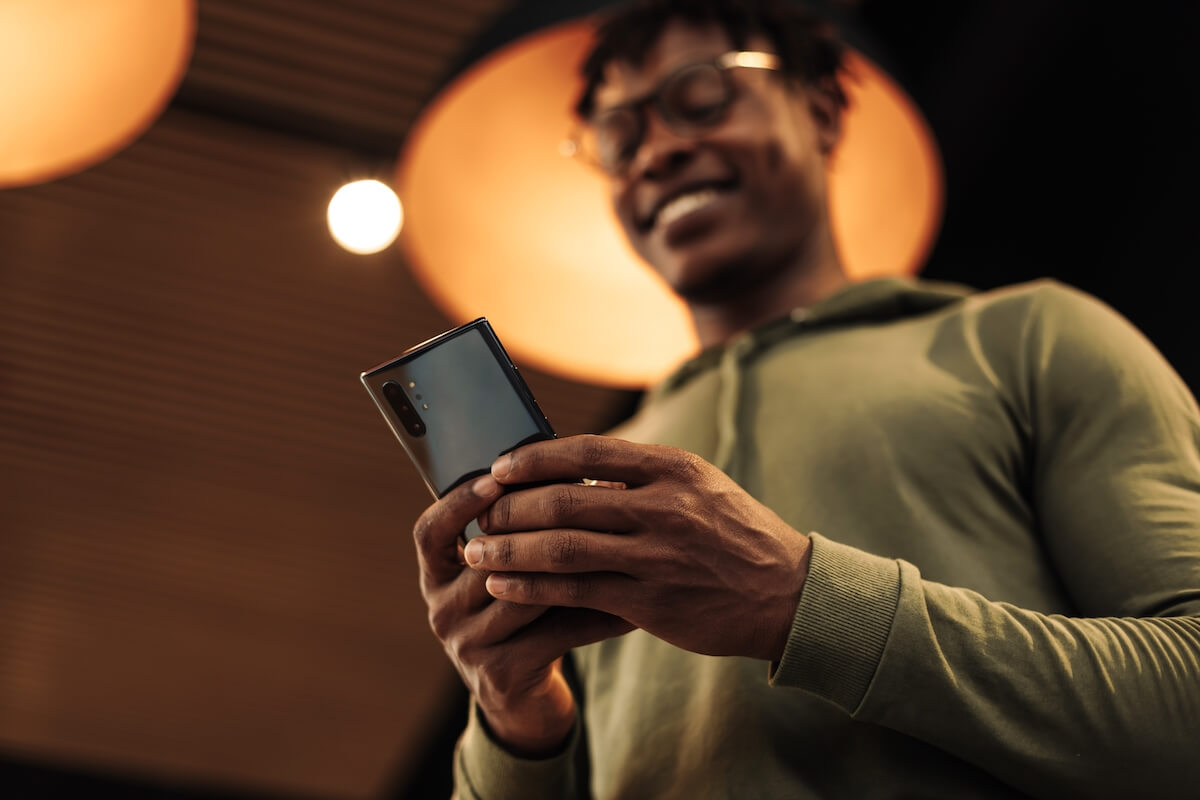 Also read about: 10 Sweet Goodnight Texts to Send Your Crush

'That interest you were talking about the other day sounded really cool. Can you tell me more about it?'

Libras are known to be an empathetic and friendly listening ear to anyone who needs to vent or infodump, which can often mean that they give much more of themselves than they get from others in return. If you're genuinely interested in Libra and their interests, give them the chance to go on a little rant about something they're passionate about. They deserve to be listened to just as much, and by sharing your own interests when the time is right, you can build a strong bond with them.

'Any chance you might want to hang out later? I'll pick the spot!'

There's a good reason Libras have a reputation for being the most indecisive sign of the zodiac. Because of their sense of balance and fairness, they'll try to weigh every little detail before making any decision, even if it's as minor as a meal option or ice cream flavor. While most people appreciate options, most Libras would rather have something chosen for them so they don't have to agonize about the choice, so pick a spot you know they'll love and treat them to a meal to win their heart. 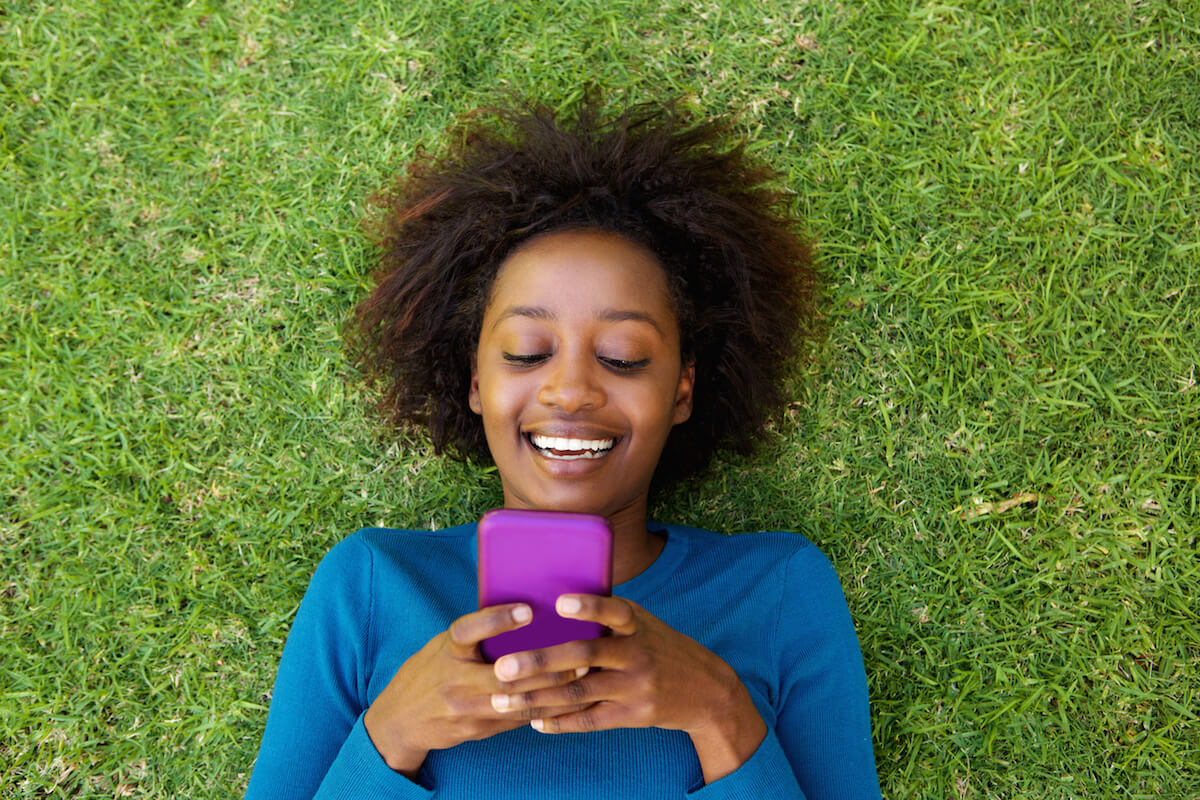 'I've got a surprise treat for you. You deserve it!'

Libras are givers through and through, but they also deserve to be the ones who get pampered every once in a while. The next time the Libra in your life celebrates something or accomplishes something momentous, tease them with a more-than-deserved surprise gift—and bonus points if you get them something where there's enough to share the wealth with friends!

Not quite sure what your crush's heart emojis mean? Click HERE to read a breakdown of the colors and their meanings.