7 Underrated Movies You Must Watch This Turkey Day

Thanksgiving is quite possibly the most underrated holiday when it comes to movies.

Maybe it's because the day is unfortunately nestled between the mayhem and hype of Halloween and Christmas; maybe it's something else—but whatever the reason, we can all agree that this holiday doesn't get the same attention as the aforementioned celebrations.

That said, we're here to guide you through the best and most underrated films that will perfectly accompany your post-feasting couch plop. 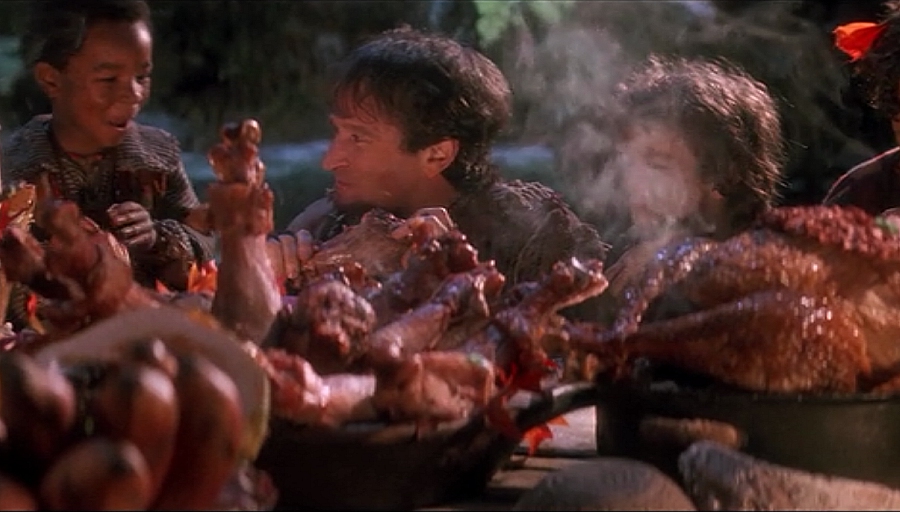 Why it's underrated: When we think of a Thanksgiving feast, we usually think of turkey and potatoes and that green bean casserole you really don't want to eat, but Aunt Susan insists… but what about a Never Feast? Hook might not be your first thought for a Turkey Day flick, but the truth is it encompasses many of our Thanksgiving values: Food, fun and family.

Why you should watch: This movie may be based on the story of Peter Pan, but it's all about a family reconnecting when the pressures of the "real world" get too intense. Thinking happy thoughts is the Neverland version of standing around the dinner table and telling our relatives what we're thankful for in our lives. Indulge in some fun Never food before chowing down on your own turkey feast. 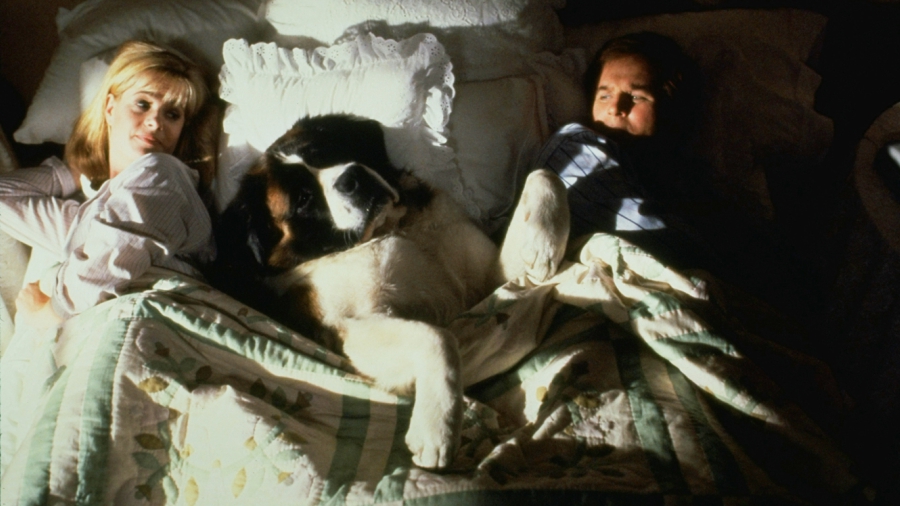 Why it's underrated: This family film got a thumbs down from critics but two paws up from the viewers. The movie may center on a destructive pup, but the theme of family rings throughout this film which is punctuated by slapstick comedy.

Why you should watch: Beethoven is a family-fun film that will provide a reminder that your brood isn't as dysfunctional as you think. Beethoven, the St. Bernard, brings all of the calamity and cuteness you need on a day that could hold too many small talk conversations with distant relatives you barely know. Keep these scenes in your pocket when you need a little laugh to escape the questions of, "What colleges are you applying to?" 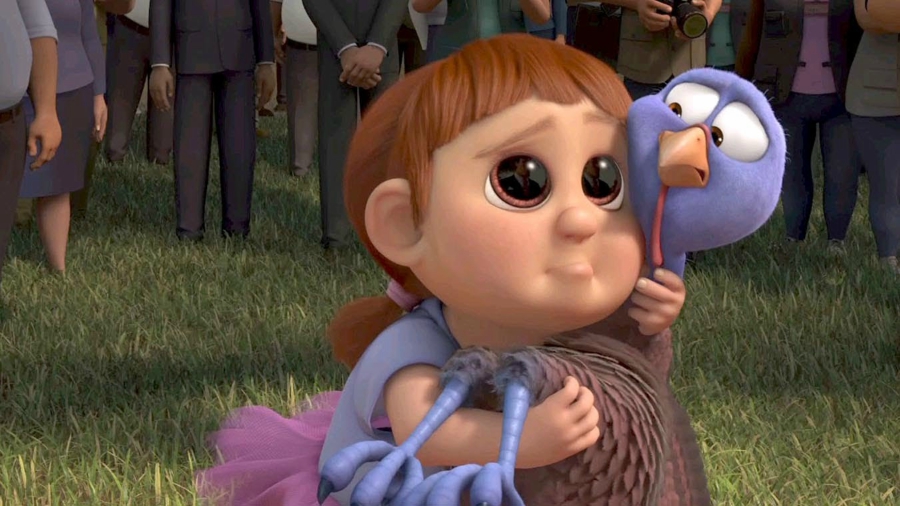 Why it's underrated: This animated film didn't do so hot by movie critics who gave it an overall rating of stale stuffing. But this film is, for starters, an actual Thanksgiving-themed movie which we have to appreciate in its rarity. Plus, it takes on a totally different point of view as the main characters are turkeys, destined for the dinner table, themselves.

Why you should watch: This movie is stuffed (pardon the pun) with witty dialogue and action. It starts with a nervous turkey being pardoned by the President which is an interesting Thanksgiving tradition to begin with, and then dives into time travel, animal rights and a re-envisioning of the Thanksgiving dinner staple. One suggestion: Gobble up this film before diving into dinner. You may not be so keen on the meal after watching Amy Poehler and Owen Wilson voice some very determined turkeys. 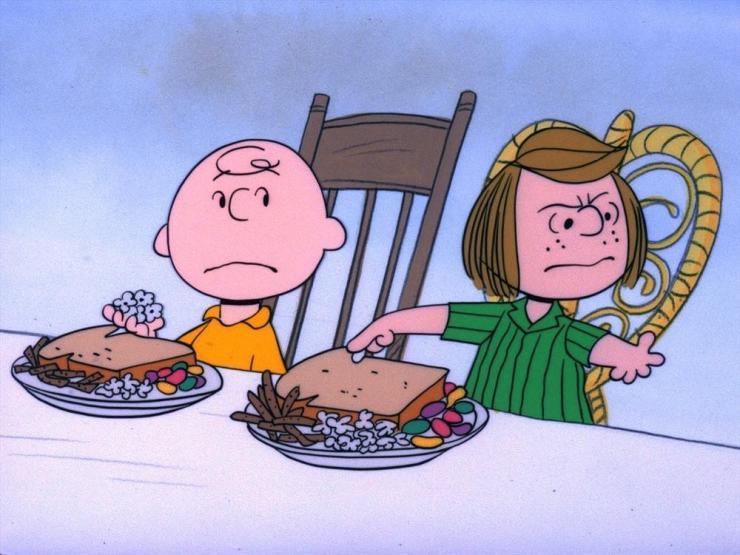 Why it's underrated: This short film is a half-hour of classic Peanuts comedy that will remind us all of the spirit of giving—if not first spiraling Charlie Brown into his usual bottomless pit of worry.

Why you should watch: It's a classic! Watching Charlie Brown on Thanksgiving is like watching The Grinch (the animated original) on Christmas. It just has to be done. That aside, this short brings together the Thanksgiving themes of friends and family, while giving us a taste of a very different feast. Spoiler alert: There are jelly beans involved. 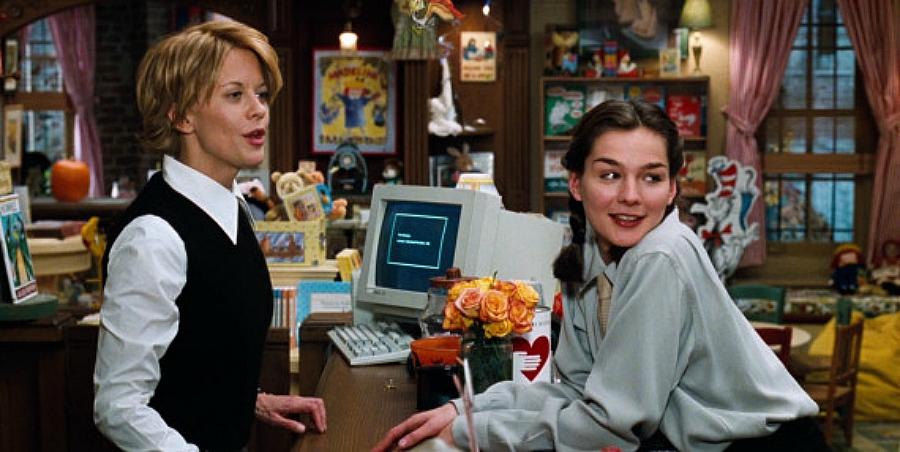 Why it's underrated: You may not think of this as a Thanksgiving flick, but it'll be sure to put you into the right mood for the cold weather season. You may have the impression that this rom-com is a total mom movie, but trust, the lead actors, Tom Hanks and Meg Ryan are a perfect on-screen duo.

Why you should watch:  Books, coffee, secret admirers. What can possibly put you more in the fall spirit than a movie that centers around a bookstore? This Nora Ephron classic will bring out the smiles and the tears all while making you feel cuddly and cozy in your fall fashions. Plus, it'll totally make you thankful for the advances in social media technology. Corresponding anonymously by email? 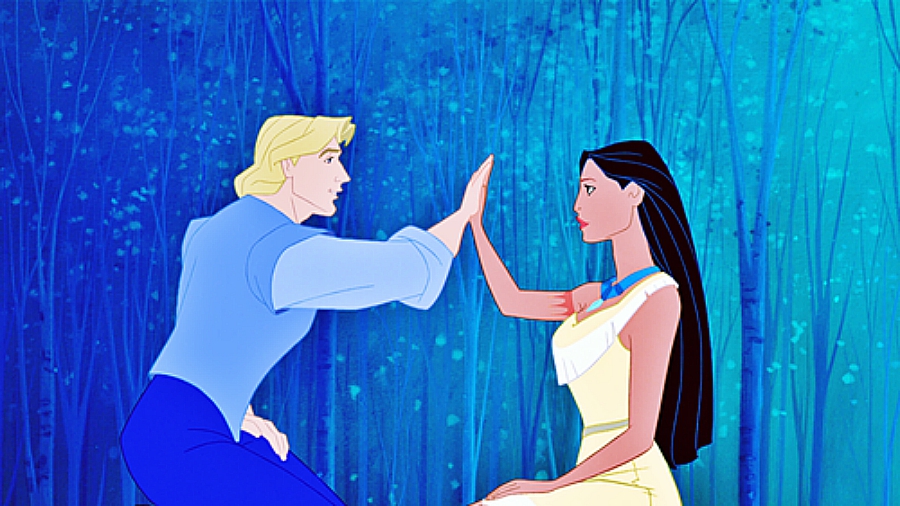 Why it's underrated: Okay, this isn't an underrated movie by any means—hello, classic '90s Disney—but we don't usually think about popping in the DVD on, say, the third Thurs. of November. Most of the time, Turkey Day gets simplified to just that: A day when we eat turkey (that may or may not be dry) and visit with extended relatives.

Why you should watch: It may not be the most accurate film, but it tells the story of Europeans exploring America and the complex relationships that came along with the New World. Instead of focusing all of our attention on the giant Thanksgiving feast, spend some time remembering our (far back) history with a spunky liaison and a well-meaning traveler from two very different parts of the world. Togetherness—that's what the day's all about, right?

Harry Potter and the Prisoner of Azkaban 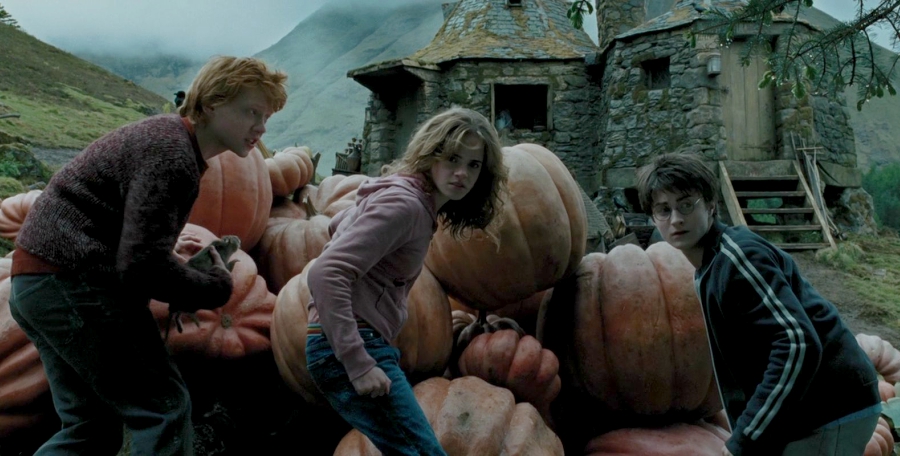 Why it's underrated: Again, one of the best movies of the series, but do I see question marks in your eyes as to why it's included in this list? None of the Harry Potter flicks have a definitive holiday-movie-ranking. But this film brings all the fall feels, particularly when the trio are time turning to save the hippogriff, Buckbeak.

Why you should watch: Does anyone ever really need a reason to watch an HP film? No. But you should watch this particular installment of the series because it's ample with cold weather vibes, it begins to hint at the budding romance between Ron and Hermione and the family drama is real between Harry and Sirius Black.

Now that you've got a list of classics to show at your Friendsgiving fete, you may still need ideas on party decor. Check out everything you need to throw the perf Friendsgiving bash HERE.