Cimorelli's "That Girl Should Be Me" Video Dream Sequences!

Cimorelli's new music video for "That Girl Should Be Me" is hilarious and creative, featuring a dream sequence from each sister as she imagines her ideal date with the boy in the video. 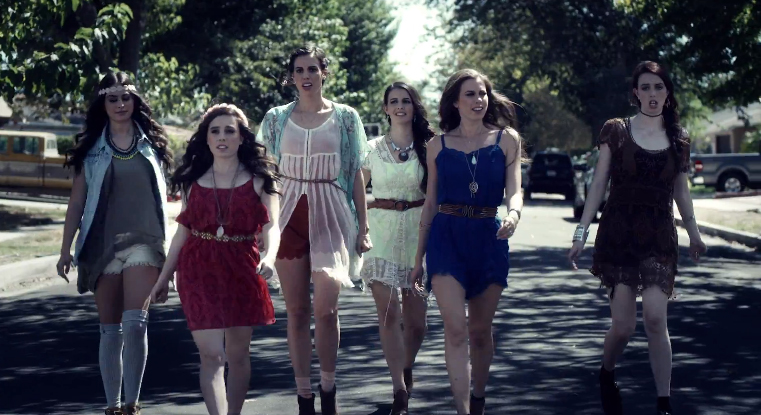 Which fantasy sequence is your favorite? Check out our summaries and then vote in the poll at the bottom of the page!

Dani's segment transports her back to medieval times! She stands on a veranda, overlooking an absolutely gorgeous mountain sunset, with nothing but hills and flowers in view for miles and miles. Suddenly, her own personal Romeo appears behind her, with a bouquet of red roses in hand! 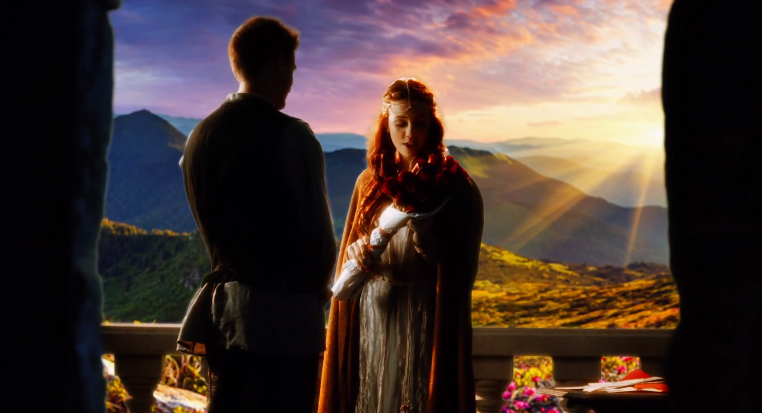 Amy's scene places her in the center of a ballroom, with muted colors except for vibrant pinks and reds. Windows lead out to trees covered in brightly colored flowers. She curtsies before the guy of her dreams takes her by the waist and the two begin a sweet ballroom dance! 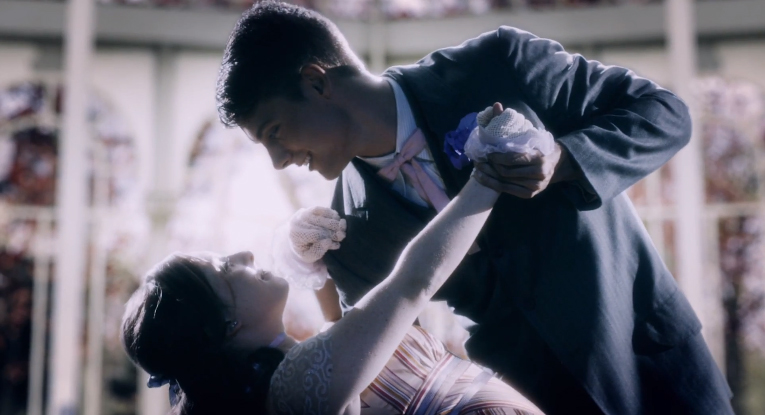 In Lisa's portion of the music video, she seems to be back in Roman times, dressed in white silk and gold. She lies back on a chaise lounge while the boy in question feeds her plump red grapes. Now that's the life! 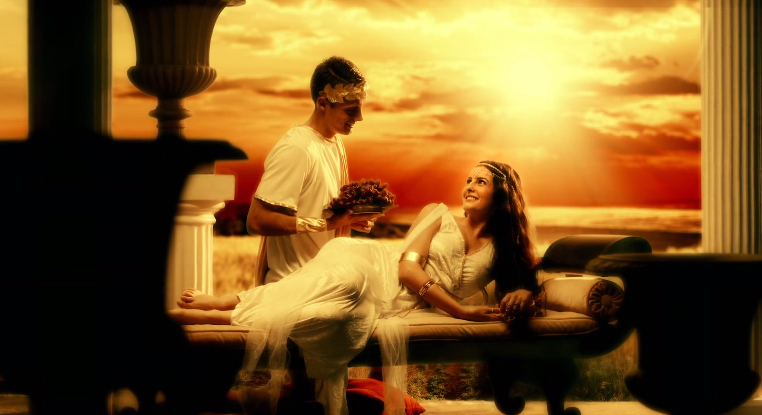 Christina's story in the "That Girl Should Be Me" video is a tale of revenge! Christina seems to be the star of a spy thriller, "On a mission like 007." She makes her way toward her would-be date, concealing a grenade in one hand and her cell phone in the other. Before the end of the video, she plops the grenade in his hand and runs for it, leaving a wake of destruction in her path! 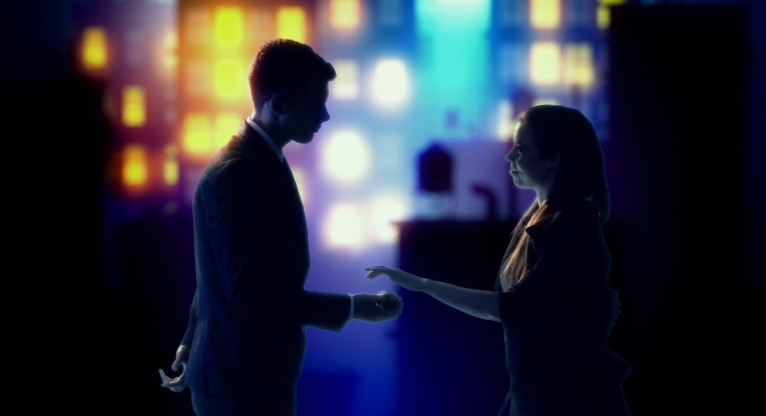 Lauren becomes a Lois Lane of sorts in her scenes. The boy, muscularly dressed in a blue and red superhero costume, rescues a bespectacled Lauren in front of a blazing fire. She starts to take some notes on the incredible event, but he's off like a speeding bullet before she can even begin! 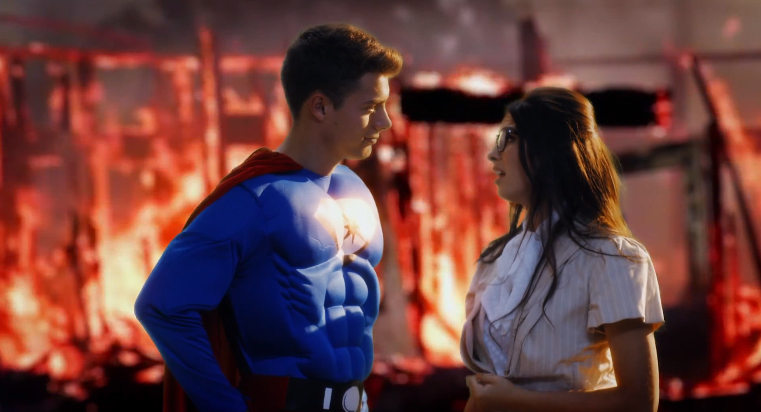 In Katherine's fantasy, she's teleported back to the mid 20th century, throwing a coin in a well to make a wish. It quickly seems to come true, because the boy appears out of nowhere, draping his jacket over her shoulders in an incredibly sweet scene! 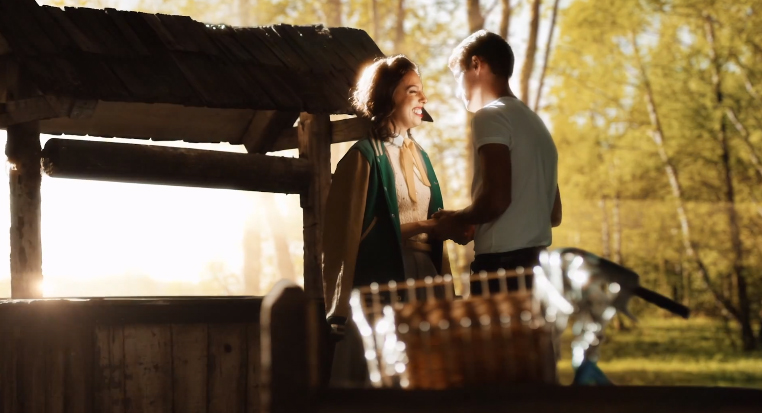 Which Cimorelli sister's fantasy is closest to your dream? Let us know in the comments and the poll below and join our Cimorelli fan club at Sweety High!