A Definitive Ranking of the Best MiO Flavors

While we all know how important it is to drink water every day (raise your hand if you also carry an "emotional support water bottle" around with you like it's you child), sometimes we just crave something a little tastier than the basic stuff.

However, we don't necessarily want to load up on sugar and calories, either—but that's where MiO comes in. As one of the original water-enhancing products, MiO changed the game for those of us who try to get in our eight glasses a day. But what exactly is the best flavor (or at least the ones worth your money)? We're here to help you find that out, no purchase required. Let's jump into our definitive ranking of the best MiO flavors:

MiO doesn't just make normal water enhancers—they also make a line of "Energy" products that feature caffeine and B vitamins for an extra boost of more than just flavor. This Wicked Blue Citrus flavor is one of them, coming out at the base of our list of the best flavors due to its interesting balance of citrus and blue raspberry-like fruitiness. 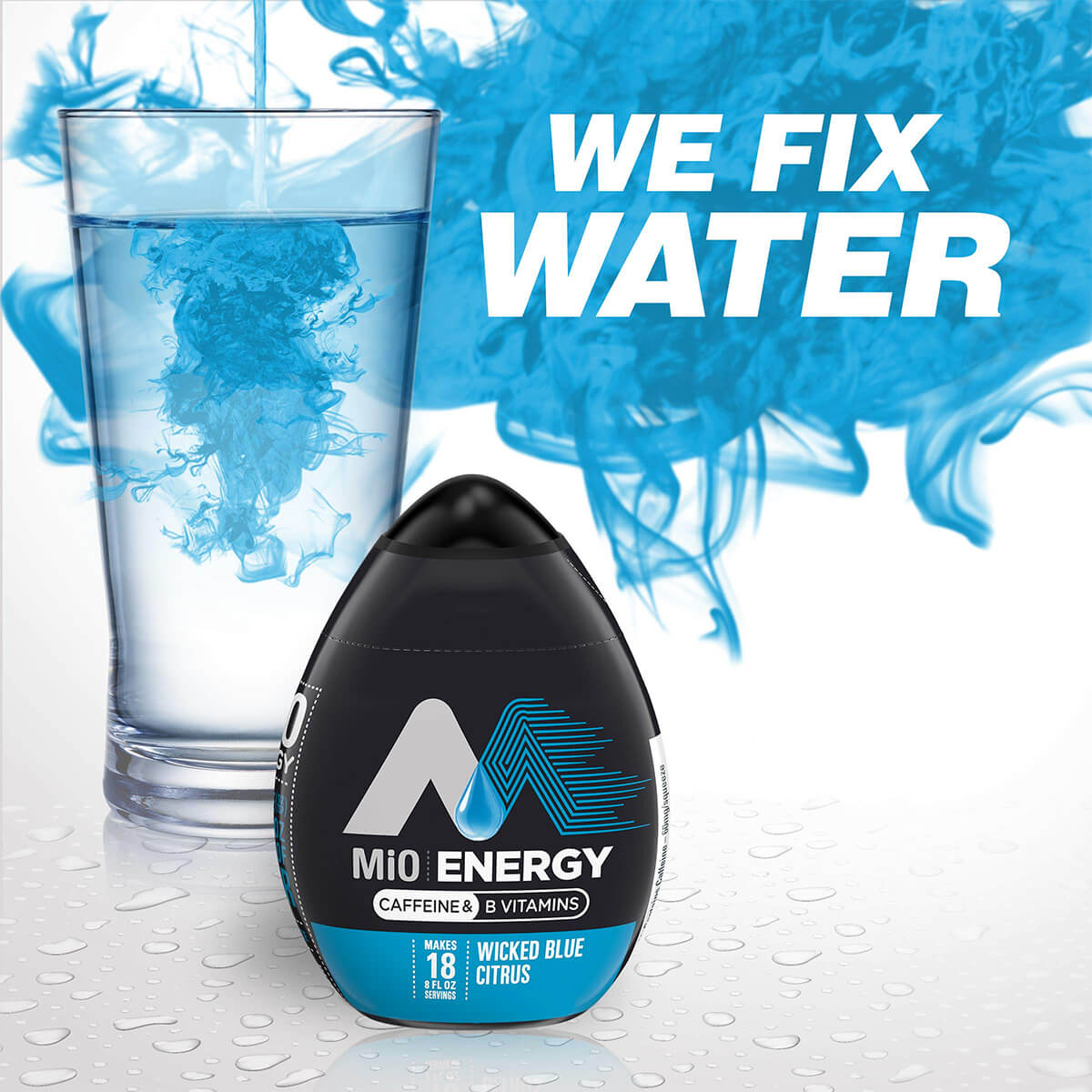 If you always loved sucking down a glass of cranberry juice as a kid before you realized you were sipping on a juice cocktail that was a lot more sugar than anything else, this MiO flavor is the perfect one for you. It's a punch of tart but sweet flavor that comes with none of the sugar than your childhood Ocean Spray favorites did, making it worthy of a place on this ranking of the best of the best. 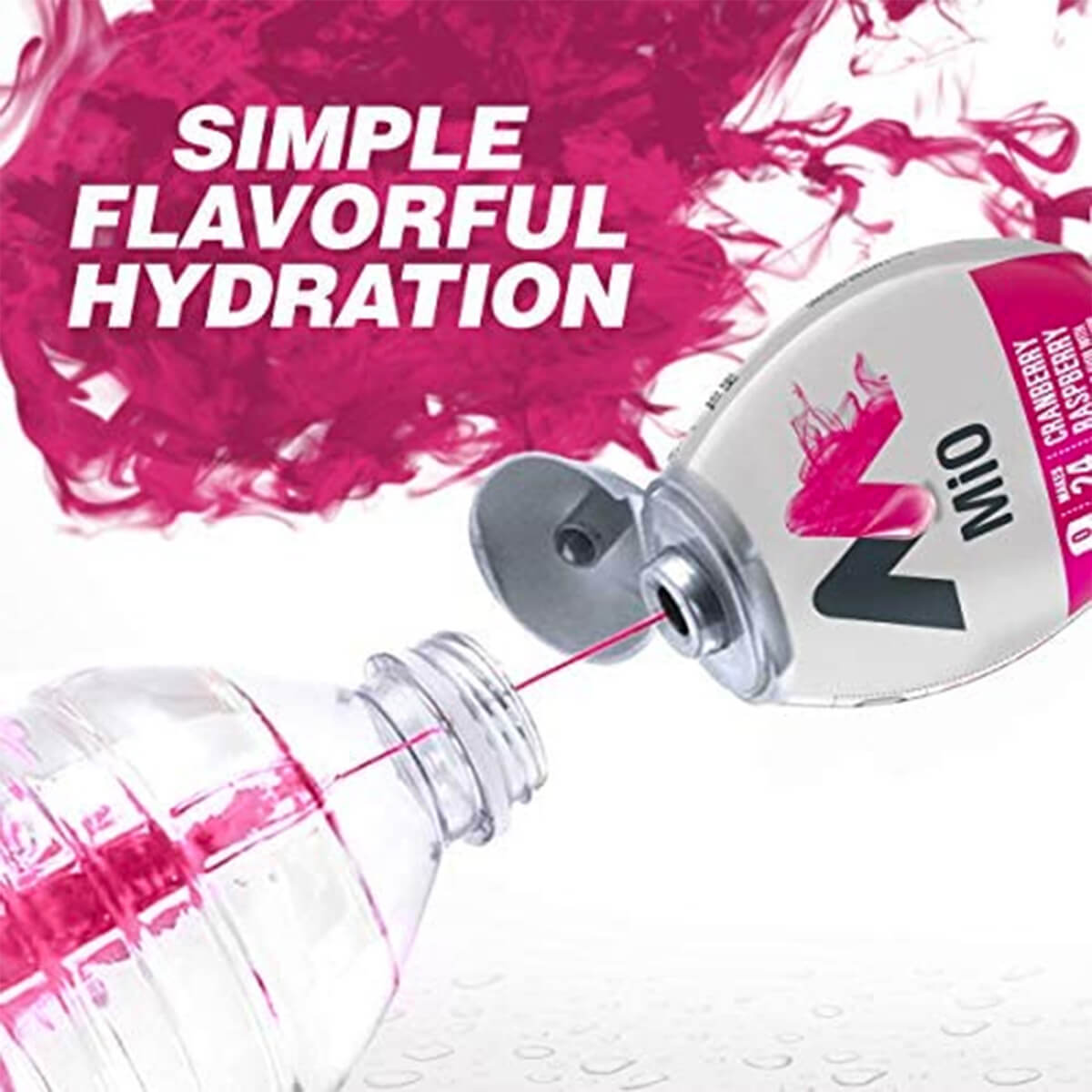 Speaking of sugary drinks we loved to sip on, this MiO flavor is reminiscent of a summertime favorite: sweet tea. It's pretty close in flavor to the real thing, and you can mix it with a squeeze of a fruity flavor (or lemonade for an Arnold Palmer-reminiscent drink) to make it truly unique. 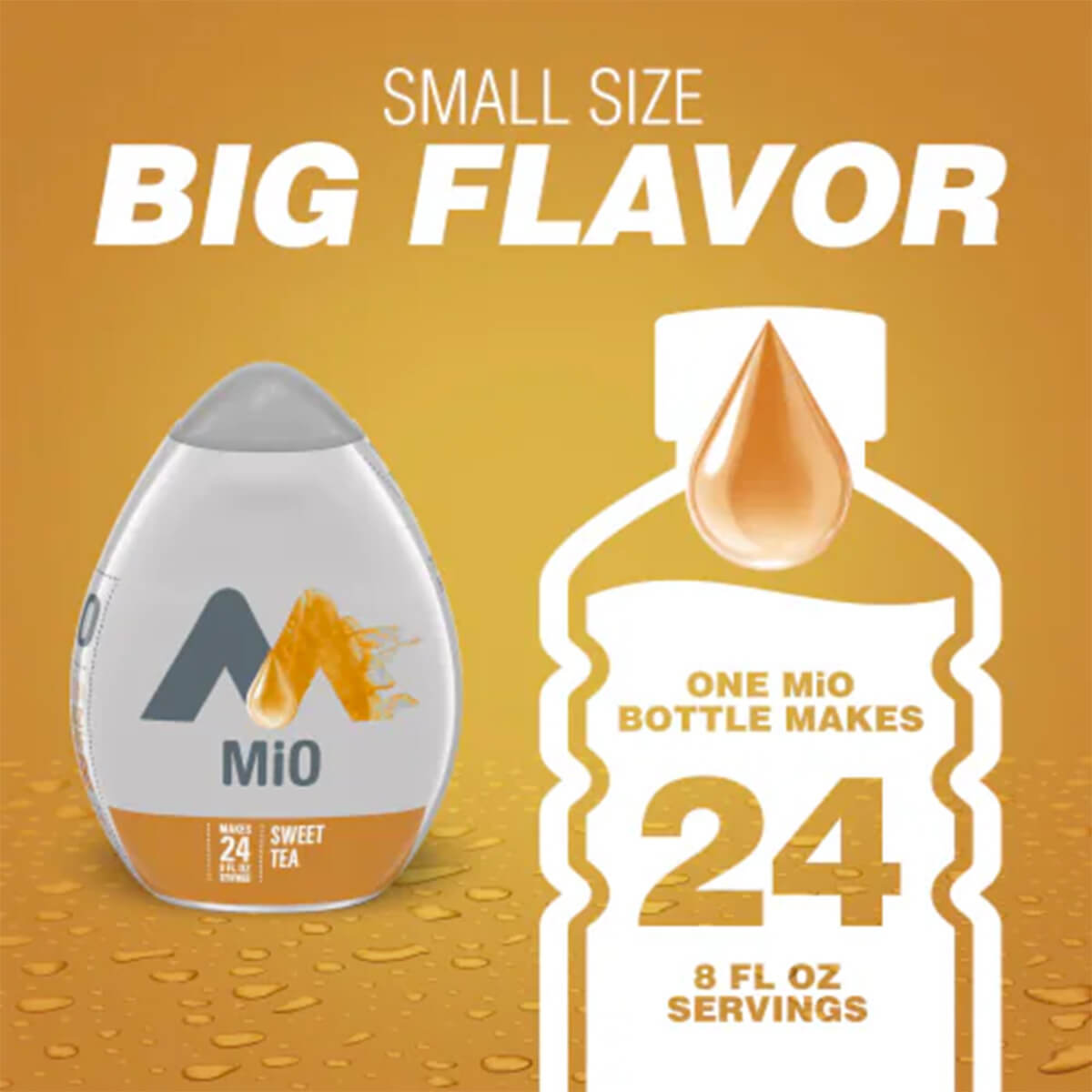 Speaking of making an Arnold Palmer with MiO, we also recommend adding a dash of this winning flavor: Lemonade. MiO Lemonade is a classic, especially for those days when you want to sip something by the pool that doesn't cause you to crash later on. 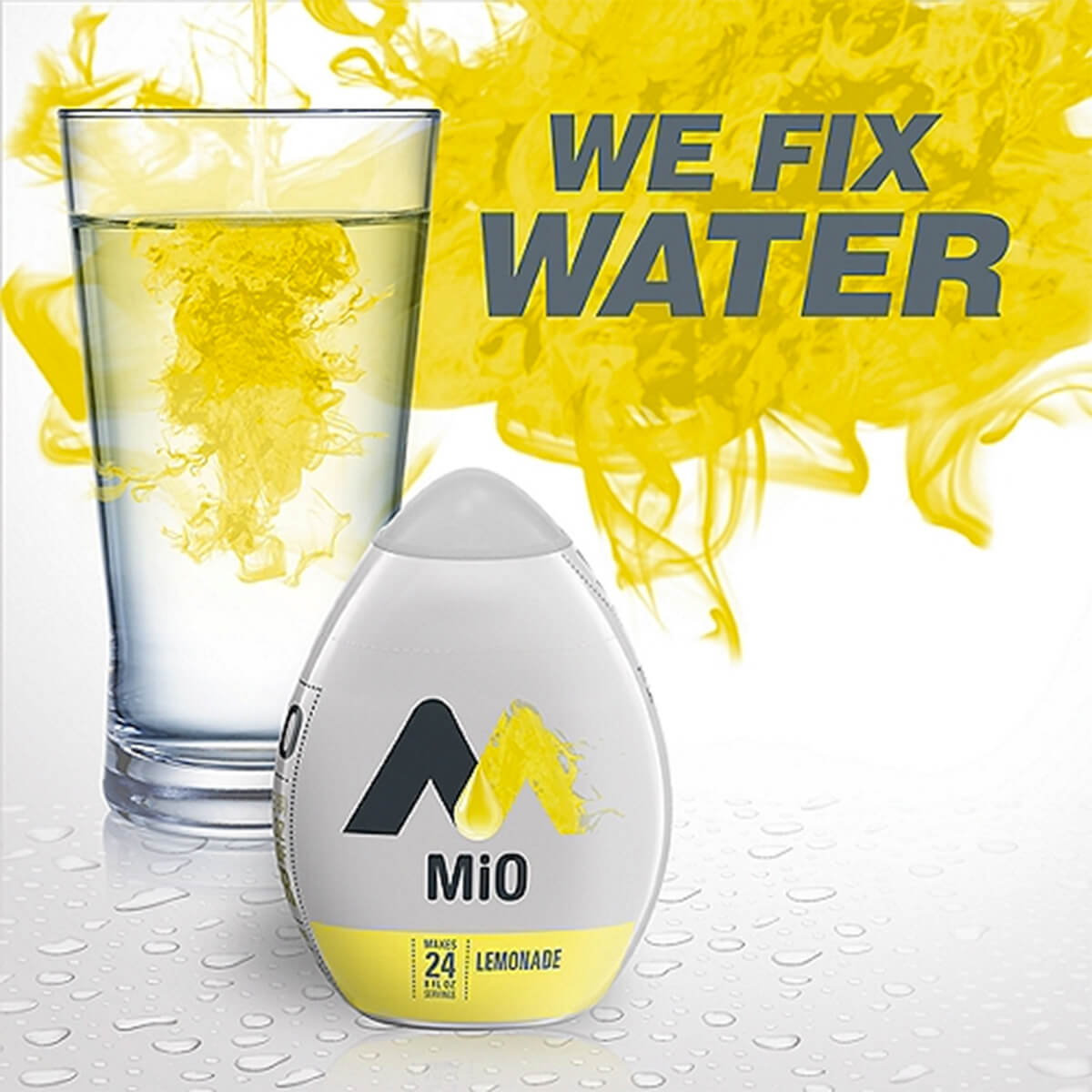 Another caffeinated concoction that's worthy of a place on this list is the MiO Energy Acai Berry Storm, which is a unique blend that comes packed with a punch of vitamins. It's a gentle flavor that doesn't have quite the same punch as the regular Berry Pomegranate flavor, but it's easier to find in stores and can be layered with other flavors for a uniquely delicious twist. 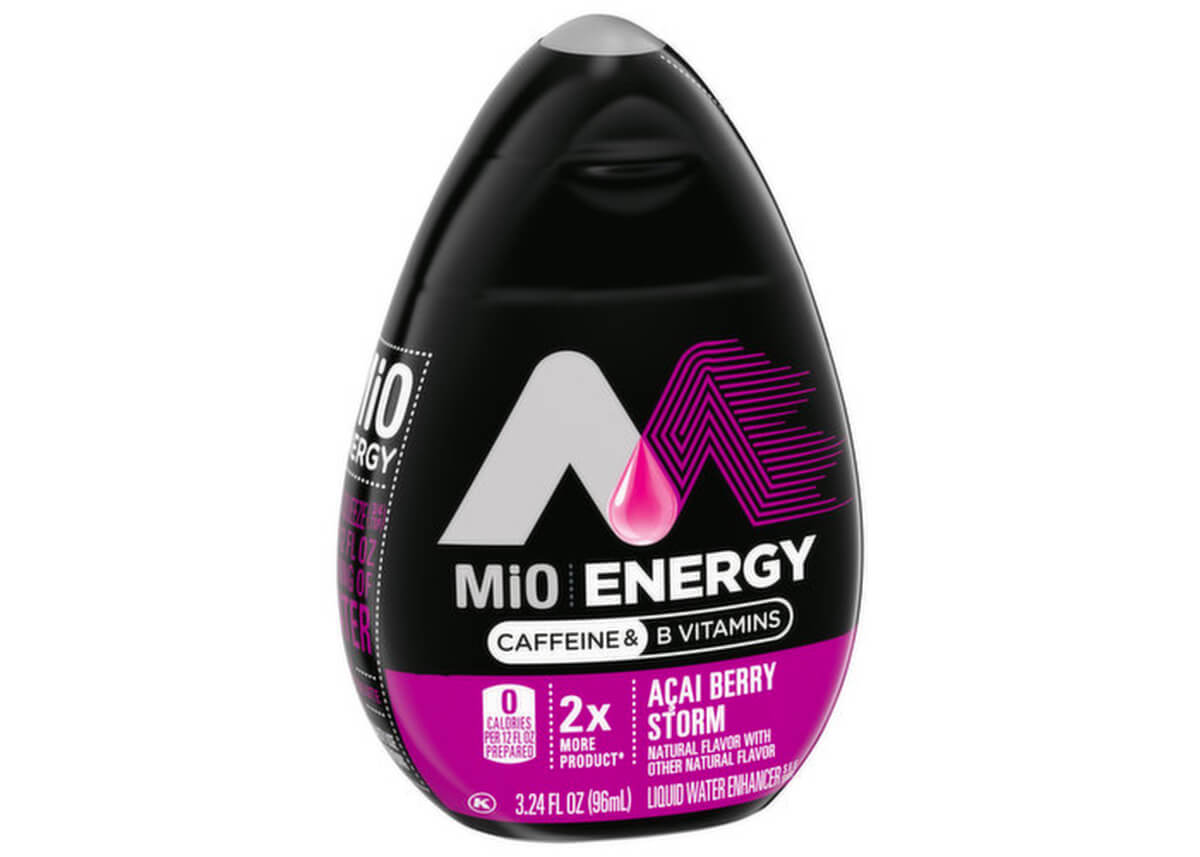 Whether it's sweltering hot outside or positively frigid, this MiO flavor will have you dreaming of sweet summer days spent sipping on sunshine. In fact, you'll want to buy this one in as big of a pack as possible, trust us. 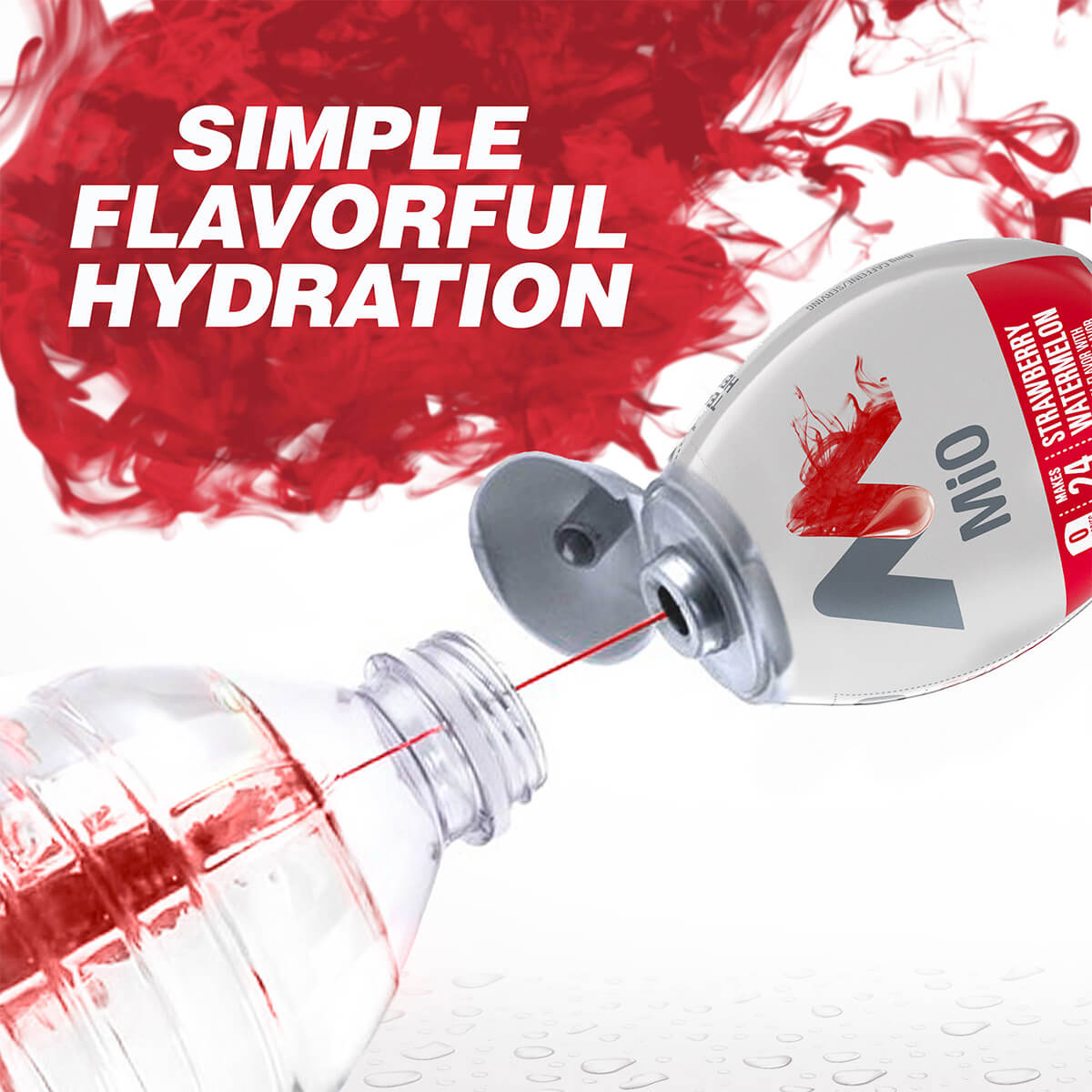 We love black cherry, and MiO really cracked the code on emulating it with this MiO Energy flavor. The only reason we didn't place it at number one on our definitive ranking of the best flavors is that, for some reason, not everyone loves the potent nature of cherry in drinks. If you do, though, this is a flavor you simply won't want to miss out on (just don't sip it before bed, as it comes with a serious dose of caffeine that'll keep you up way later than you need it). 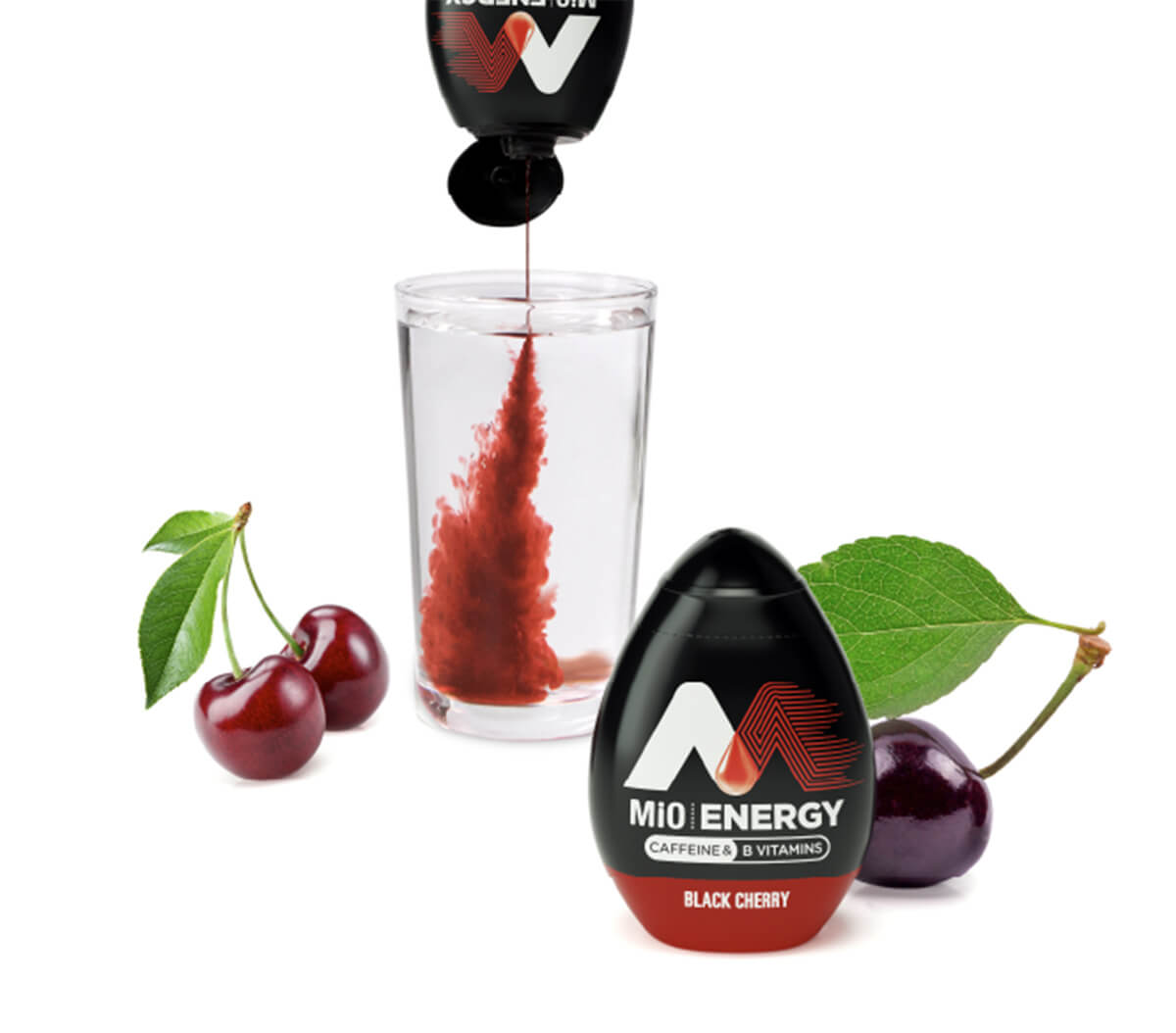 Also read about: A Definitive Ranking of the 10 Best Boba Tea Flavors

And finally, the winning spot on our list of the definitive ranking of the best MiO flavors goes to Fruit Punch. A classic flavor that's been recreated by just about every beverage brand under the sun, fruit punch is the perfect mix of fruity goodness that reminds us of some of the bright red juice boxes we sipped on throughout childhood and beyond. Drink it alone in a glass of water or add it to other things for a unique take—the world is your oyster with a bottle of MiO Fruit Punch in your hand. 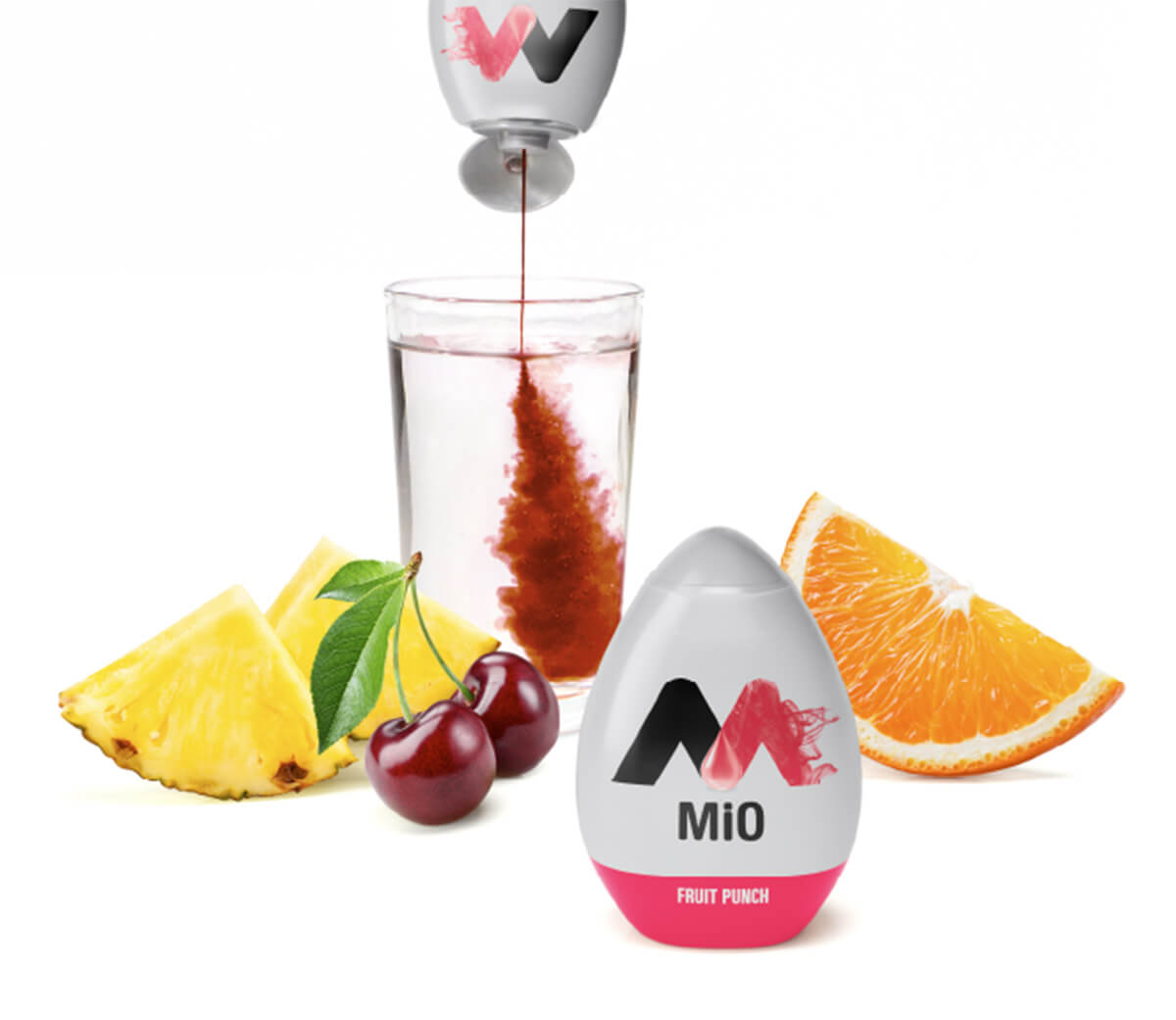