The Queen's Gambit has been one of Netflix's biggest hits of the year, and for good reason.

This powerful story about the challenging life of a chess prodigy has everyone talking, and with its captivating performances, clever writing and enthralling drama, it's nearly impossible not to binge all of its seven episodes in one sitting. Of course, it's also super quotable as well.

If you can't stop thinking about the series, try one of these lines as your next Instagram caption.

For when you're getting ready to embark on a new romance:

"And it's predictable, so if I get hurt, I only have myself to blame." 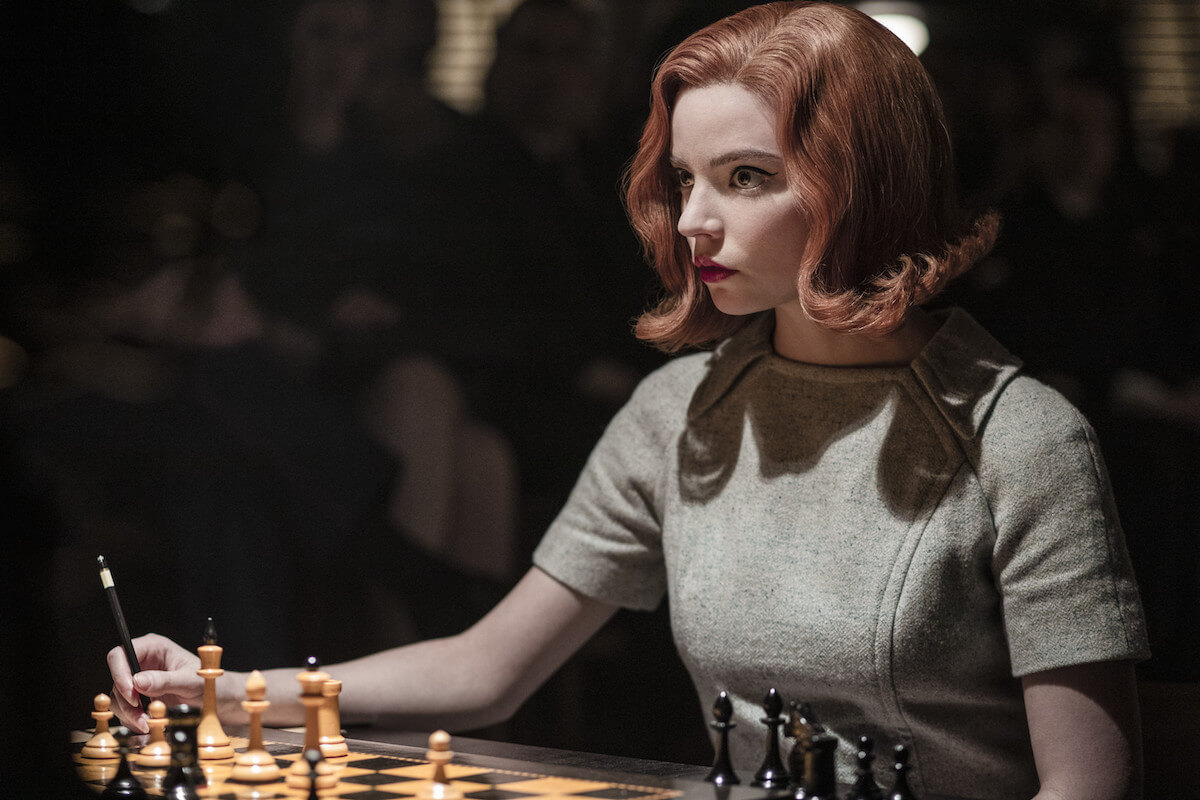 For when the single life is suiting you just fine:

"It takes a strong woman to stay by herself, in a world where people will settle for anything, just to say they have something."

For showing off your love for your found family:

"I'm here because you need me to be here. That's what family does." 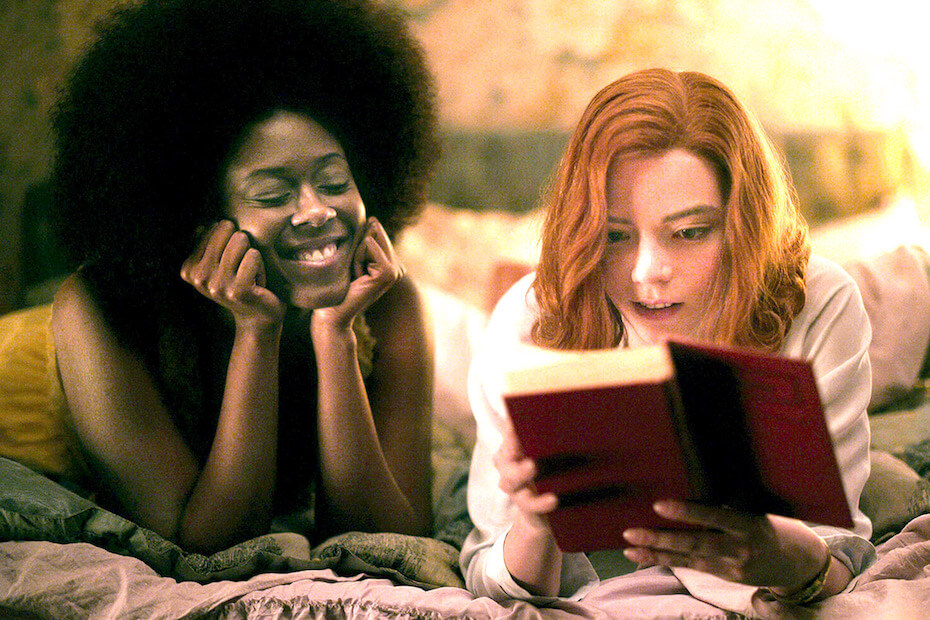 For when all of the knowledge in the world hasn't prepared you for your current situation:

"My experience has taught me what you know isn't always what's important."

For that situation that you saw coming from a mile away:

"Like in the books, where you know the outcome, but you play it out just to see how it would happen."

For when condolences just aren't helping your heartbreak:

"Most times when people tell us something is for the best, it's for the worst."

For that pic of your posing like a chess prodigy in front of the board:

For when you're pretending that the social distancing isn't totally getting to you:

"The strongest person is the person who isn't scared to be alone."

For the little one in your life who's wise beyond their years:

"To tell you the truth of it, child, you're astounding." 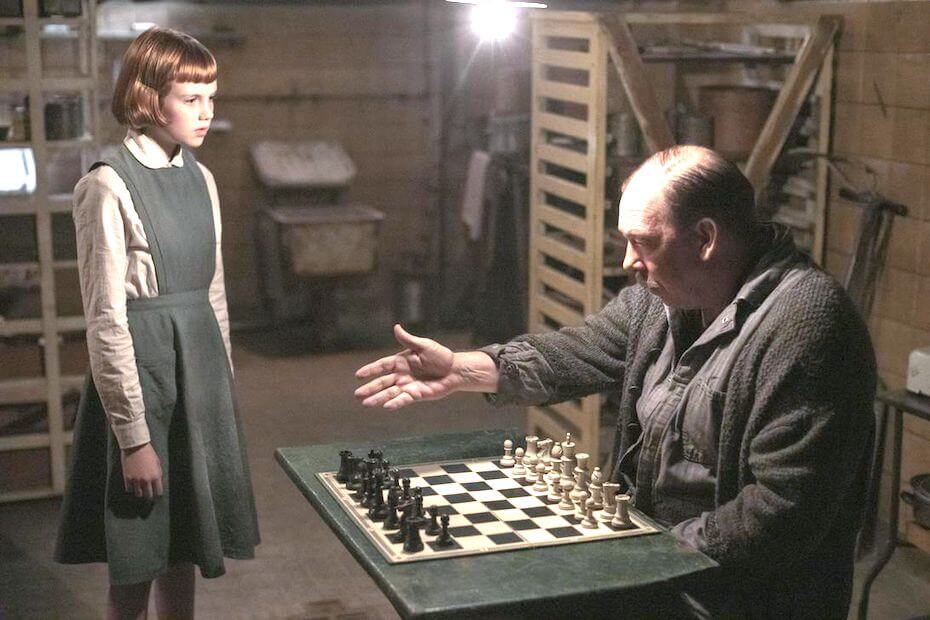 For that pic you wish had come out a little bit brighter:

For when your gut leads you in precisely the right direction:

"Intuition can't be found in books." 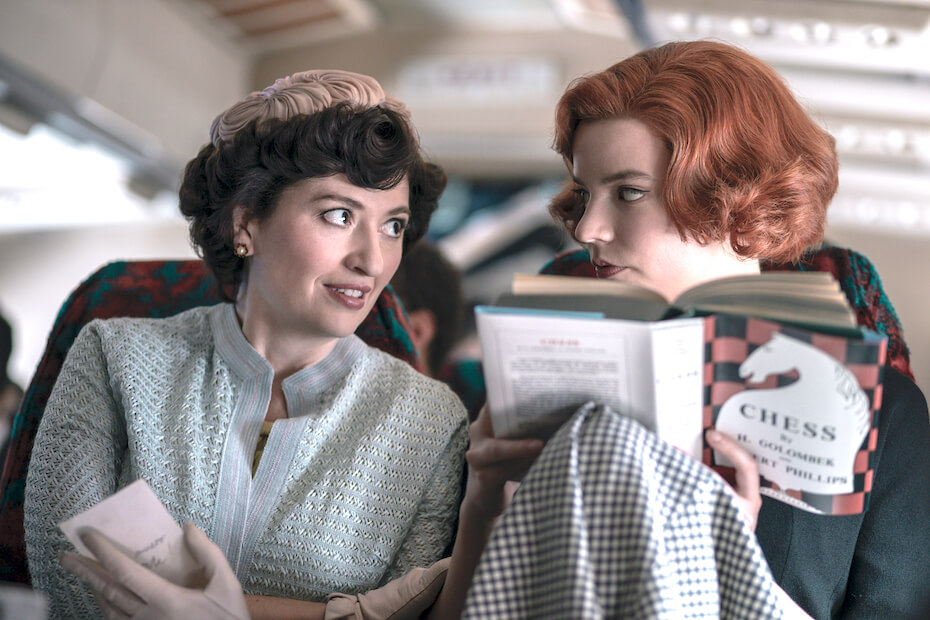 For when you feel older and wiser than in your last game:

Can't get enough of Netflix's juiciest shows? Click HERE for quotes from Tiny Pretty Things to use as Instagram captions.