Here's the Tea to Drink for Whatever Ails You

While we've fallen in love with tea mostly because of its warming effects and delicious flavors, it turns out that it can be good for us in other ways, as well.

That's because the ingredients we brew tea with actually have all kinds of healthy benefits—not to mention that since tea is mostly water, you're getting thoroughly hydrated, too. So, the next time you're feeling a little under the weather, wired or overwhelmed—in addition to rest, relaxation and taking anything you've been prescribed by a doctor—here's the tea you can sip to help you start feeling better, faster.

Feeling a little restless before bed? A cup of chamomile tea might be precisely what you need to calm your nerves and get in the mood for sleep. That's because chamomile contains an antioxidant called apigenin, known for its ability to decrease anxiety, which can lessen that wide-awake feeling and finally help you catch those much-needed Z's. 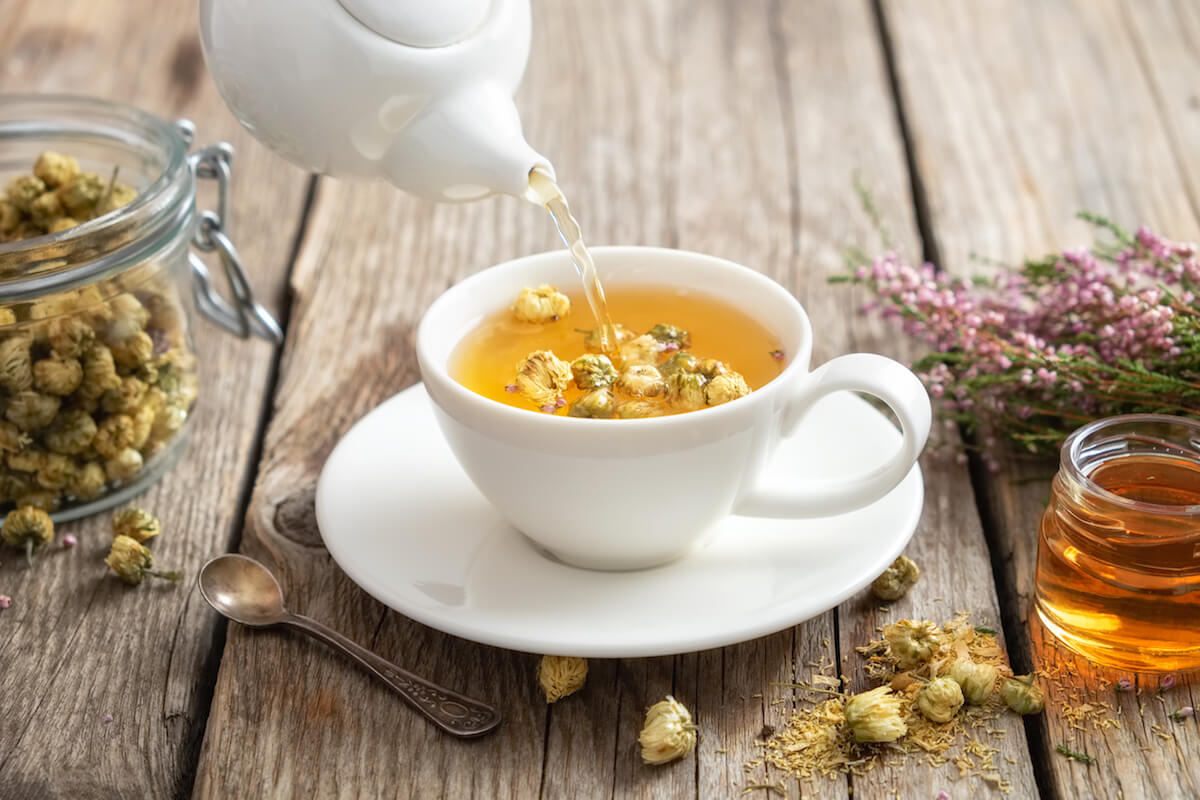 If anyone has ever recommended flat ginger ale to help soothe your upset stomach, you can do them one better with ginger tea, which contains more ginger without all of that extra sugar and other junk. Ginger has anti-inflammatory properties that can protect your gut while also easing pain from cramps and gas. It's also said to speed up digestion, to help you deal with whatever's causing the stomach upset more quickly. 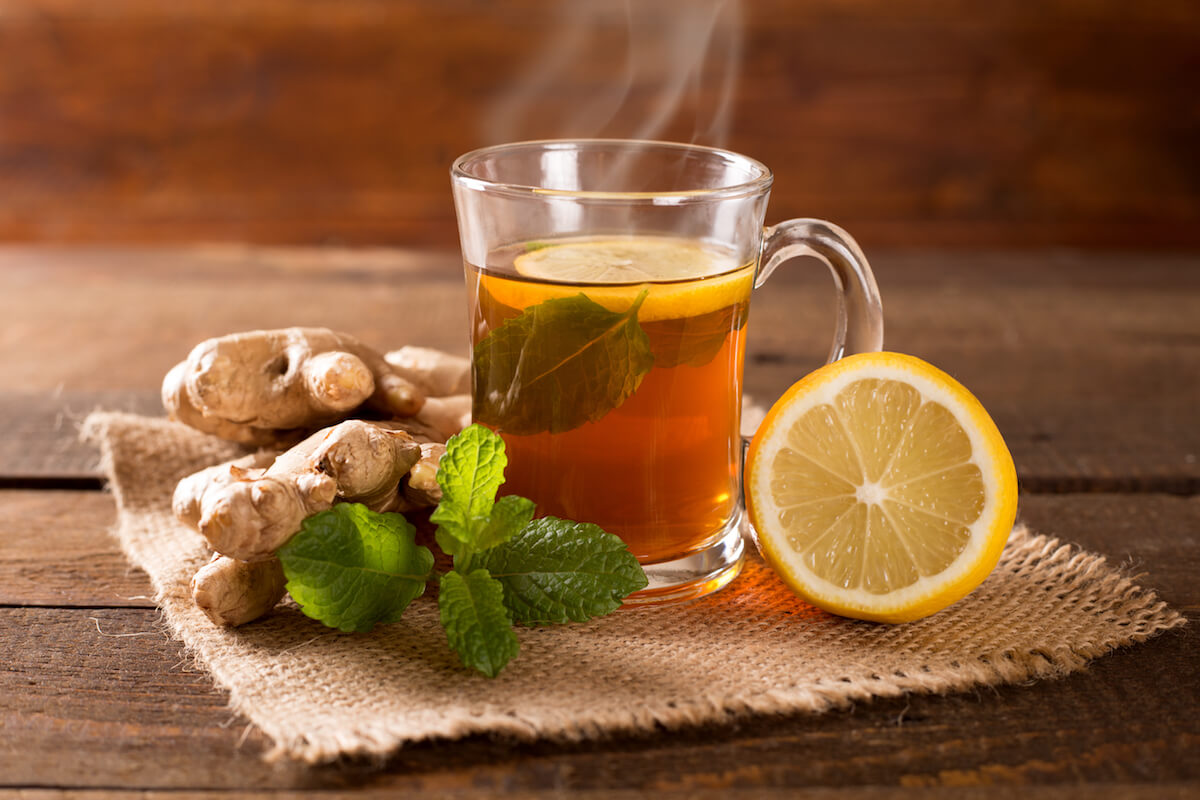 While black and oolong teas might have more caffeine than green tea, the fact that green tea has so many powerful antioxidants (in this case, polyphenols) actually makes it our favorite tea for a burst of energy. These are said to prevent cell damage and protect the body from disease, so your cup of green tea works double-time. 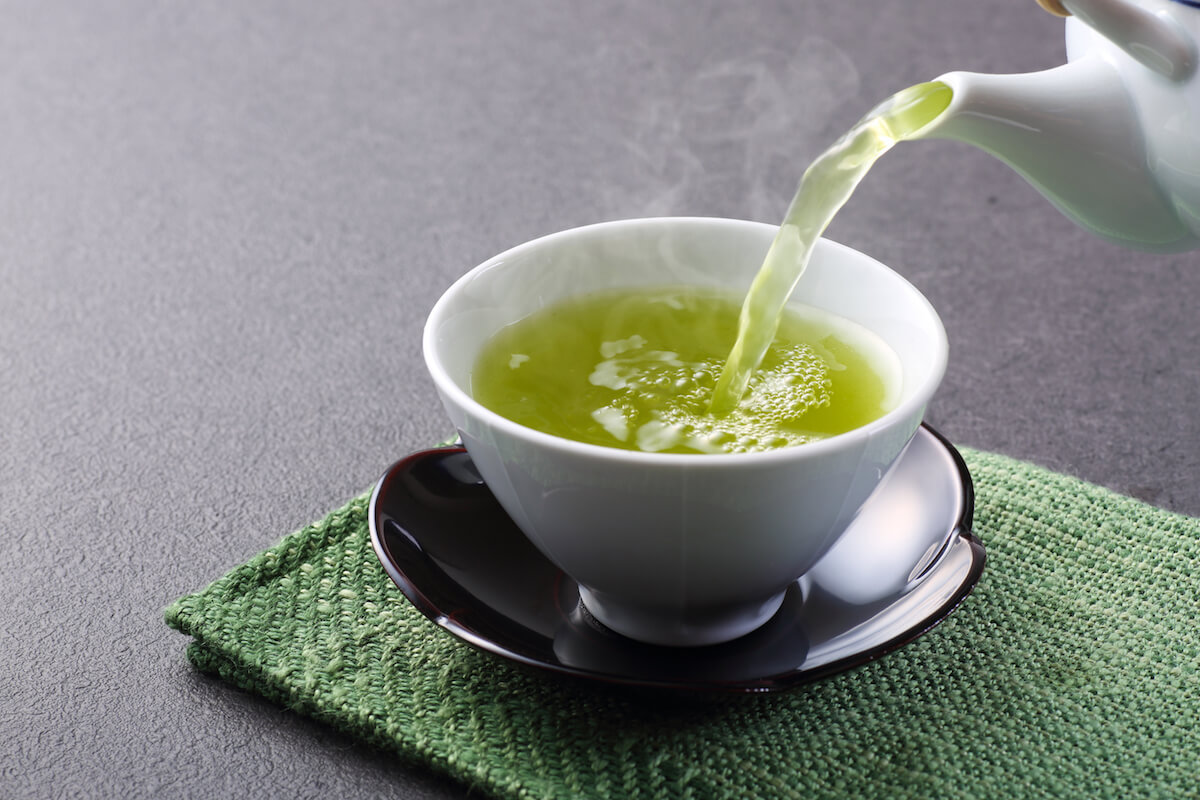 Lemon balm technically belongs to the mint family, and its essential oil contains chemicals called terpenes which have very calming effects. This tea is known to be soothing, helping the body dispel any stress it's feeling at the moment while also supporting future healthy stress responses. 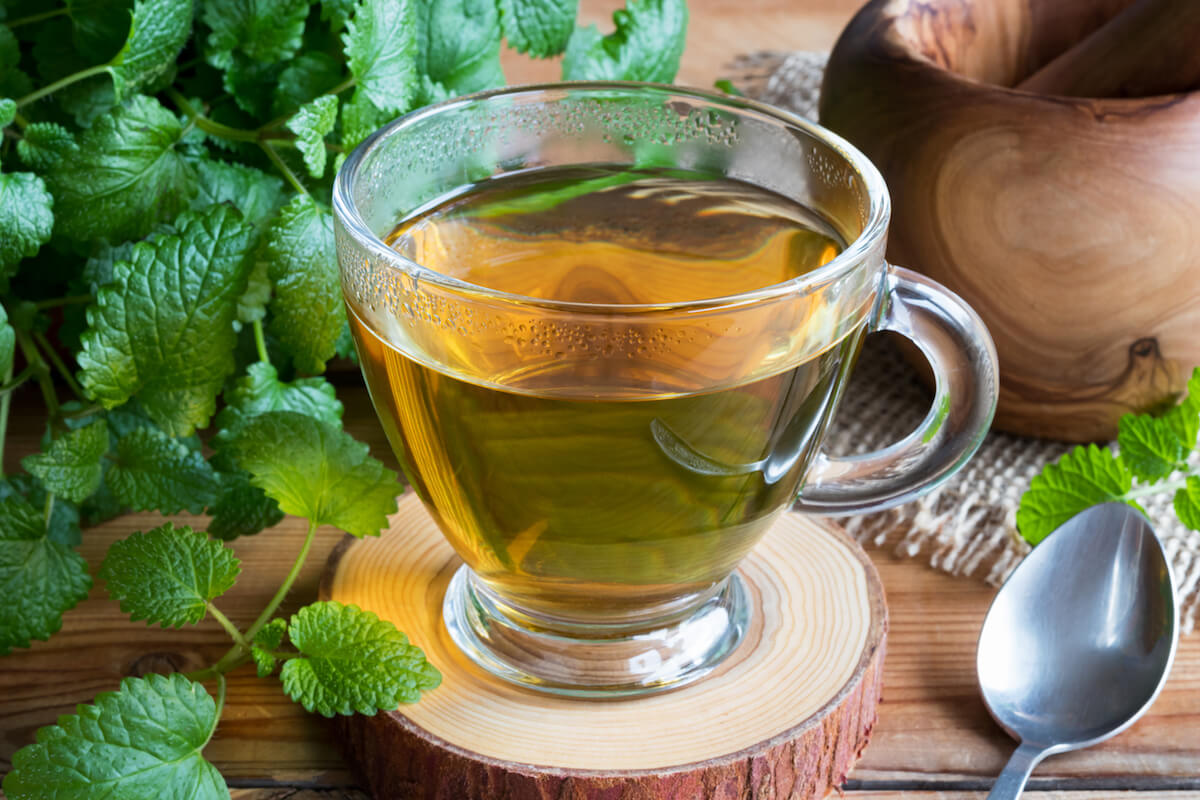 Suffering from a sore throat? Many people who drink licorice tea report instantly feeling less pain. That's because sweet licorice root has both antiviral and antimicrobial properties that treat the throat locally as you sip. While flavor-wise it's not everyone's cup of tea (excuse the pun), it's a taste you'll love once you've acquired it. 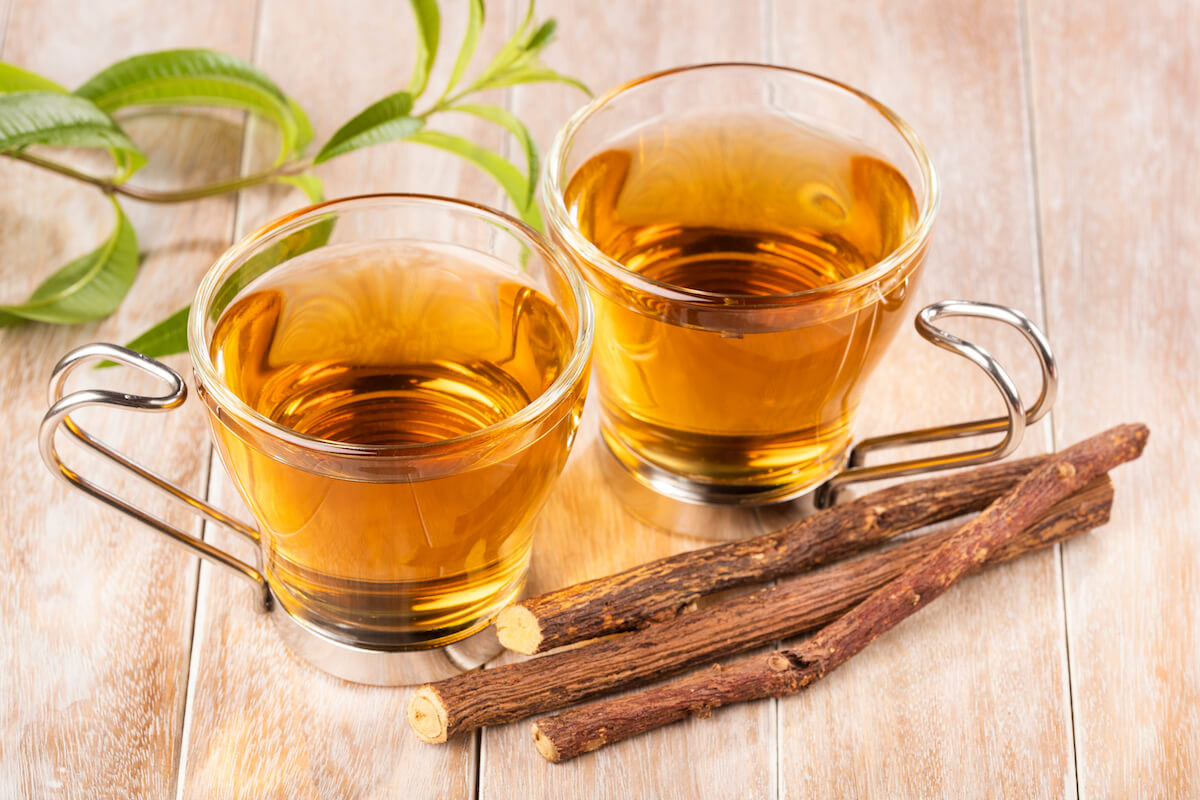 If you've ever taken in the scent of floral lavender and instantly felt calmer, just imagine the effects it can have when you're actually drinking it. Drinking lavender tea has all of the same calming properties of lavender aromatherapy, allowing you to feel less stressed and more in tune with yourself. 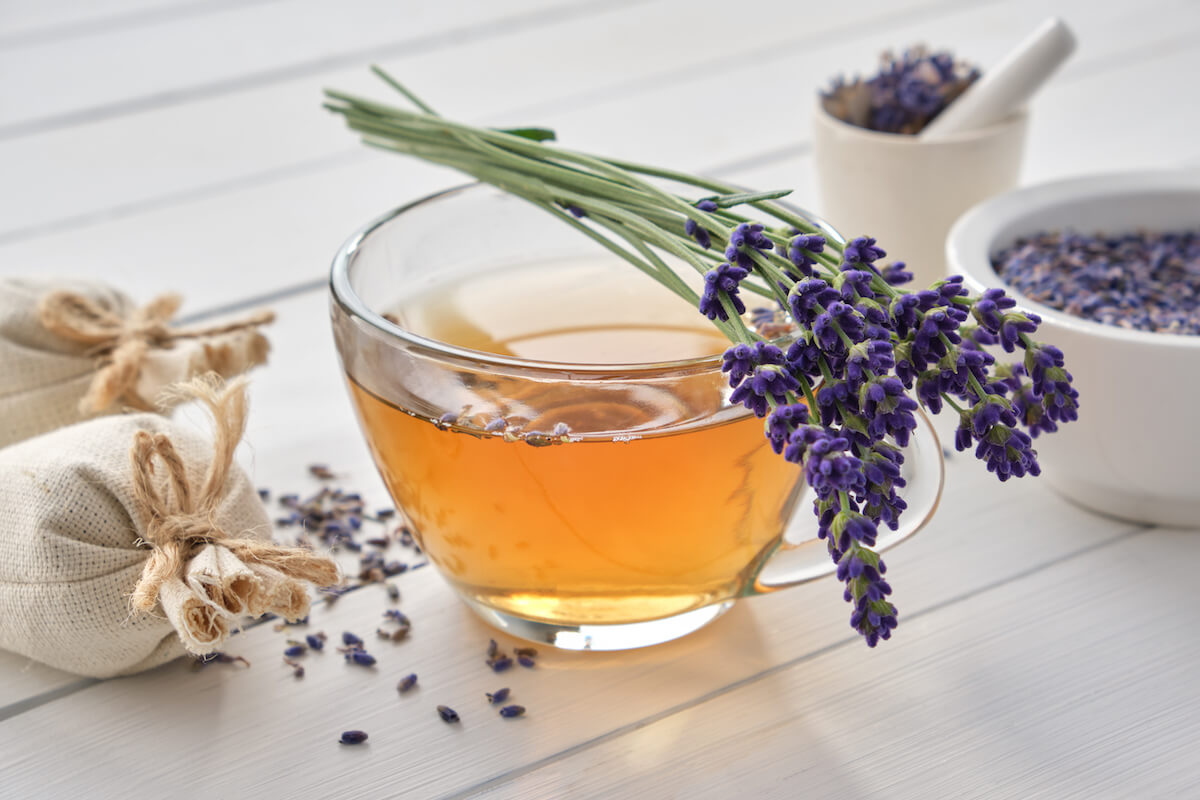 When you're feeling a little bloated, peppermint tea is a delicious remedy to feel better, fast. That's because peppermint oil has all kinds of incredible benefits, including reducing gassiness and relaxing the gut, so you'll feel and look better before too long. 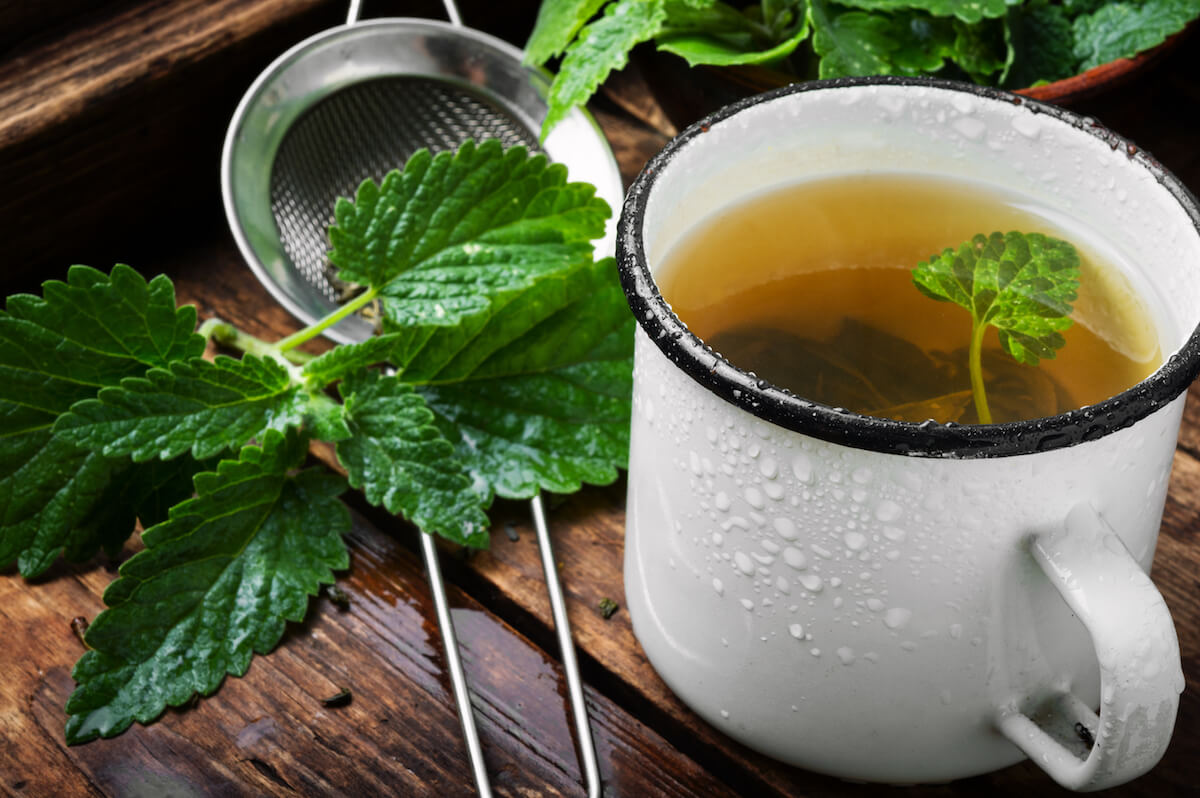 If you're the type of person who's always cold, try drinking a cup of rose tea daily to see if it helps. Not only is the tea itself extra warming, but rose tea is said to help with blood circulation, keeping our extremities warm even when the temperatures dip during the chilly winter months. 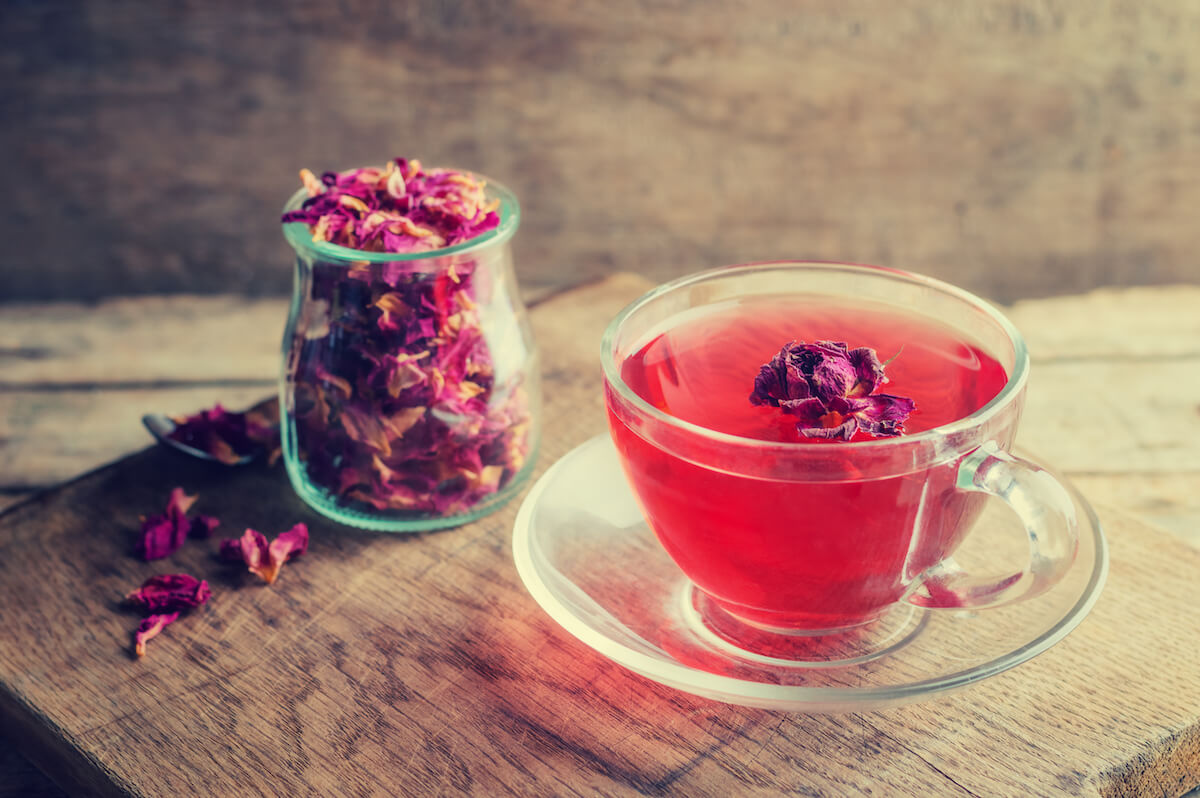 Love a hot cup of tea, but don't love the process of waiting for it to steep? Click HERE to check out why we love Tea Drops.