The Wizard of Oz is a classic, but that doesn't mean there's only one way to tell the story.

The family theater production company Lythgoe Family Panto is sharing a new version of the tale this holiday season, in association with the Pasadena Civic Auditorium. The production, The Wonderful Winter of Oz, adds in holiday fun and even Kermit the Frog. 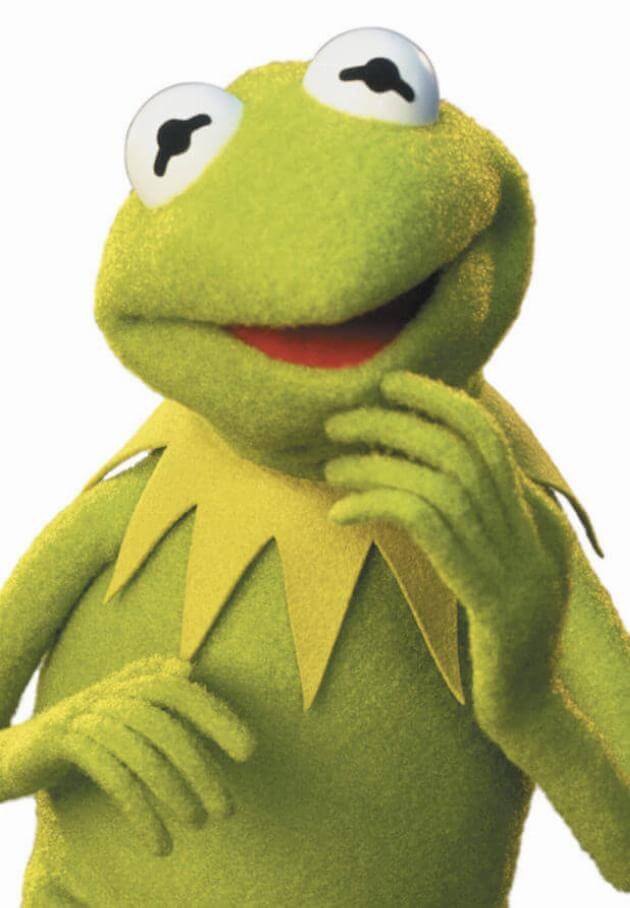 Kermit plays The Wizard and is joined by the Tony-winning actress Marissa Jaret Winokur, who portrays Glinda. Alongside the rest of the cast, they'll share the story of Dorothy's unexpected trip to a land of a wizard and witches. The retelling is done in the style of British family panto, which is a family-oriented type of musical comedy stage production.

It sounds like a fun show. There's dancing that includes So You Think You Can Dance alumni and contemporary music, plus what is described as "a comedic twist."

The production is set to play from Dec. 14 to Dec. 30 at the Pasadena Civic Auditorium. Tickets are on sale now, and they start at $40.

Kermit the Frog isn't just the star of the show; he's also a meme. Click HERE to see which Kermit meme you are, based on your zodiac sign.