7 Things All Young Couples Fight About

When you're in your teens and early 20s, being in a relationship can be quite the rollercoaster.

From feeling super romantic and lovey-dovey one moment to being annoyed that they didn't throw away their trash the next, communication is absolutely key at this time in your life. So, whether you've been with your boyfriend or girlfriend for a month, a year or longer, we're willing to bet you're going to go through a few fights—all of which are super normal and expected! Keep scrolling for the seven things all young couples tend to fight about.

1. Jealousy Over Friends or Exes

The only reason you wouldn't get into a fight over jealousy is if you or your partner doesn't have any exes. Even then, though, jealousy can still worm its way in. Whether it's because one of you spends a lot of time with a certain friend, one of you has a flirty personality or something else, jealousy almost always plays at least a small role in any relationship. 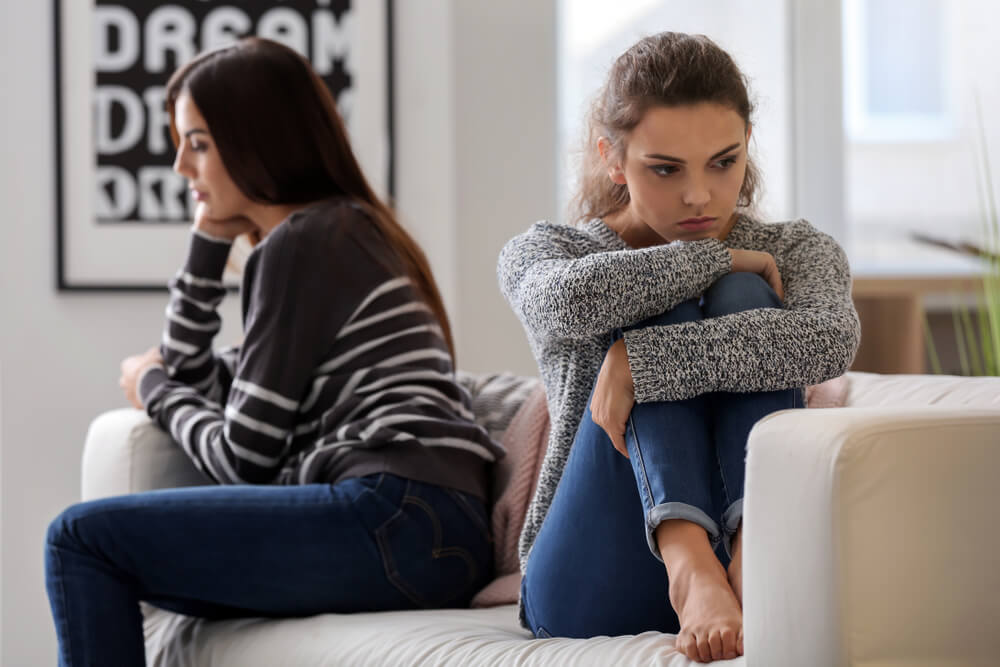 Regardless of your monetary status, money can become an issue for lots of couples. Maybe your boyfriend is spending way too much money on video games. Perhaps your partner takes you out to lavish meals all the time. Whatever the case may be, money might come up in a fight at some point. Just make sure to be clear that you love them, support them and simply just want what's best for them down the road.

3. Getting into Bad Habits

When we say "getting into bad habits," this covers a rather large and broad area. Whether someone is spending too much money, lashing out, abusing a substance or doing something as minuscule as sleeping in all the time, getting into a bad habit will most likely lead to a heated exchange. And whether you're on the giving or receiving end, just know that it's all done out of love.

4. Not Prioritizing the Relationship

When you're in a relationship, the last thing you want to feel is second-best. Most of us want to be the priority, and for good reason. So, if you or your partner aren't prioritizing your relationship, it should come as no surprise that a fight is likely to occur. And this can happen at any stage of a relationship. If you're just starting to date and are still navigating the waters, or if you've been together forever and lost that spark, it can happen at any time. 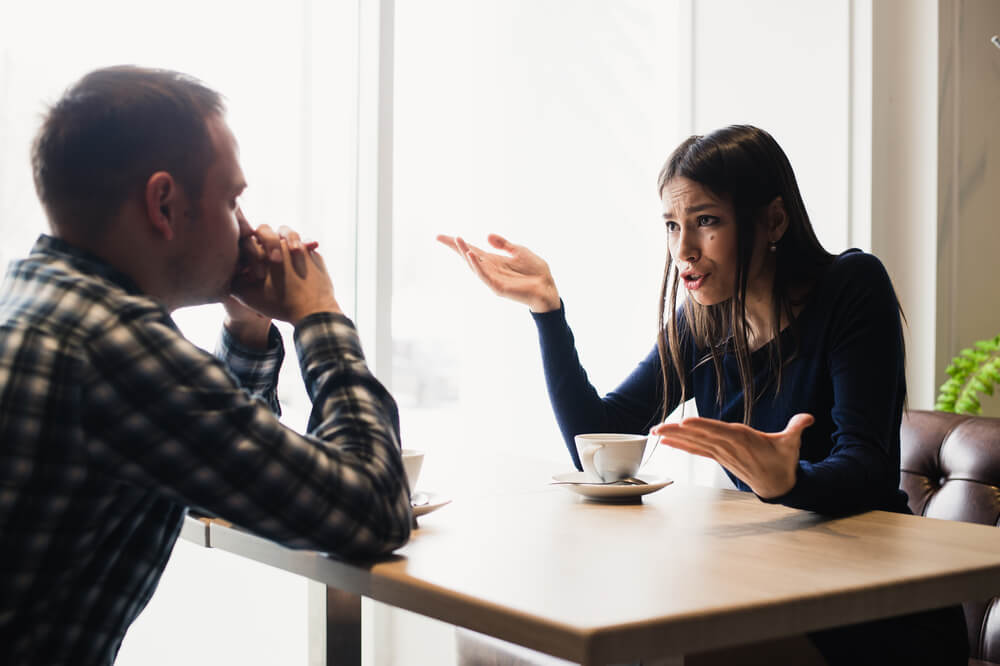 Have you ever gone on social media and thought someone shared way too much of their personal life or even body? Have you ever inadvertently flirted with someone? If your answer is yes, then chances are, your partner has noticed it, too. Whether it was you or your S.O. who was behaving in an unbecoming manner on social media, it's important to remember that you're in a relationship, so be wary of that when posting and responding.

Not everyone is going to like you, and vice versa—it's just a part of life! So, if you or your partner doesn't get along with one another's friends or even family, there will most definitely be a fight or argument about it. Maybe your friend is super immature, or perhaps their mom is way too up in their business. Whatever the case may be, remember that their friends and family are important to them, so try to make it a priority to get to know them, too.

Communication is key when it comes to romantic relationships. If something is ever bothering you, make sure to communicate your feelings in an effective manner. Don't ice them out, pretend like nothing is making you upset, or blow up in their faces. If something is bothering you, talk it out! If you or your partner isn't the best at expressing feelings, it's okay, just try to communicate to the best of your ability. 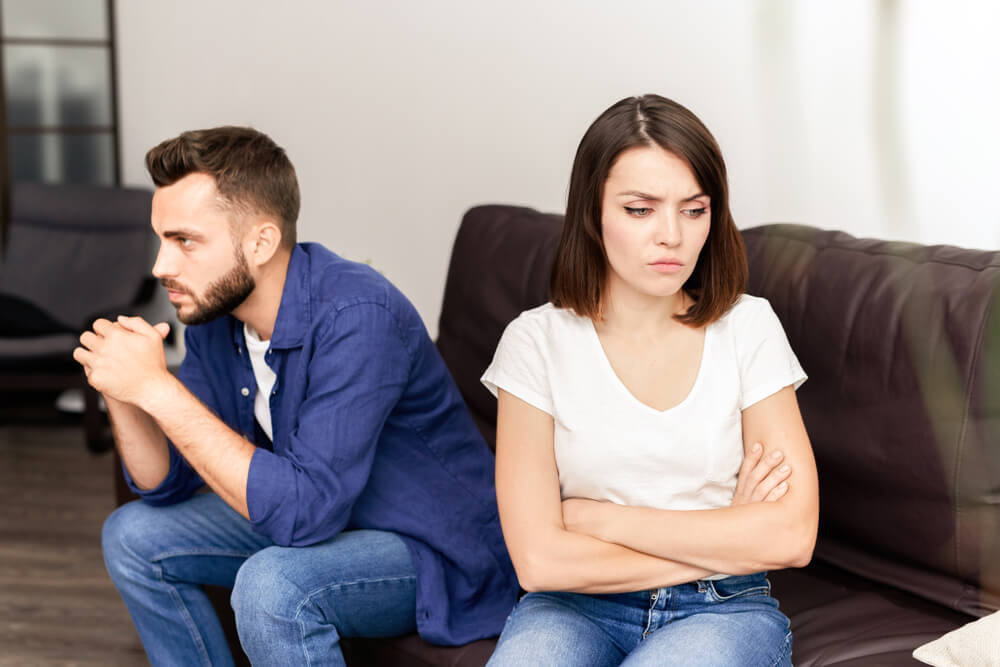 Need some date night ideas? Look HERE for some romantic summer-inspired dates to go on with your S.O.