Though Aquarius is known for being intelligent, creative and free-spirited, those born under the sign are also known for being aloof know-it-alls who keep to themselves.

Once they've made up their minds, they can be very hard to change, and their stubbornness can often prevent them from listening to even the sagest advice. Keep reading for a list of the five things Aquarius never wants to hear.

'You Have to Do Things This Way'

Aquarius is an innovative sign that sees fixes and solutions that the rest of us can't, and they simply can't stand being told that they have to do something one specific way when they can see a dozen creative alternatives for solving the problem. They want t go off an experiment, and are likely to come up with their own unique approach that's better than the traditional strategy in a number of ways. When they're forced to stick to rigid structures, without the chance to get creative, they're easily frustrated. Of course, there are times when following the rules is absolutely necessary, but when it's not, let Aquarius do their thing. 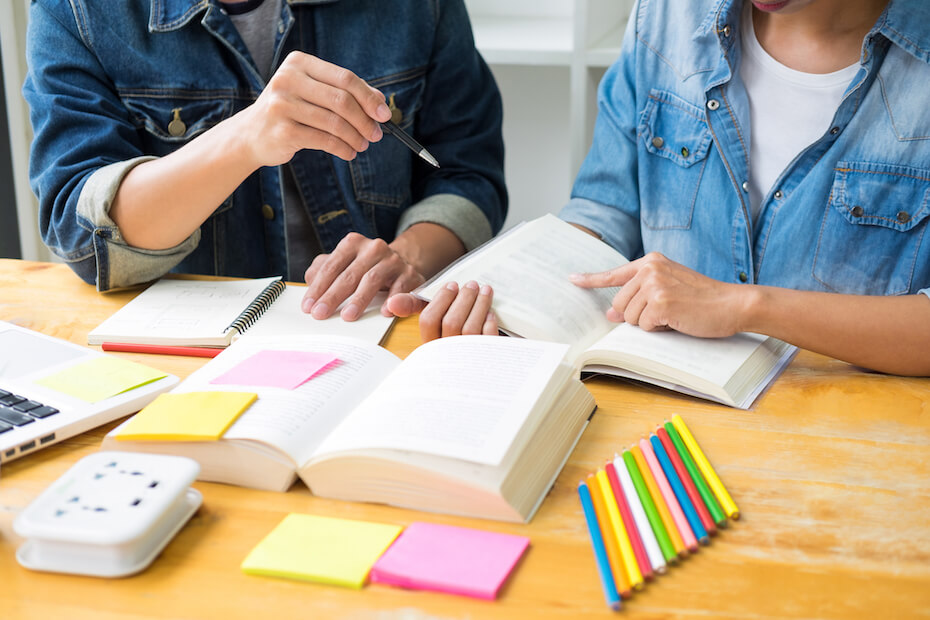 'Keep Your Opinions to Yourself'

Aquarius is nothing without their opinions, and the idea that their thoughts and feelings shouldn't be valued, or even heard, is preposterous to them. Even though they can sometimes be shy, they're always willing to speak up and share what's on their mind, even if it's unpopular, because it's so important to voice what matters to them. If they find themselves in a situation where no one listens, they'll find their way out of it as quickly as possible. If you have an Aquarius friend, there's no reason not to let them speak their honest truth.

'You Don't Know for Sure'

Few signs value their intellects and wide breadths of knowledge more than Aquarius, and they're never happy when someone calls their smarts into question. Even when Aquarius doesn't have all the details, they can usually make an educated guess about the answer. Of course, Aquarius doesn't always know everything, so even though they don't want to hear it, you shouldn't be afraid to call them out every once in a while when they're too proud to admit they're wrong. Just prepare yourself for the backlash when you do. 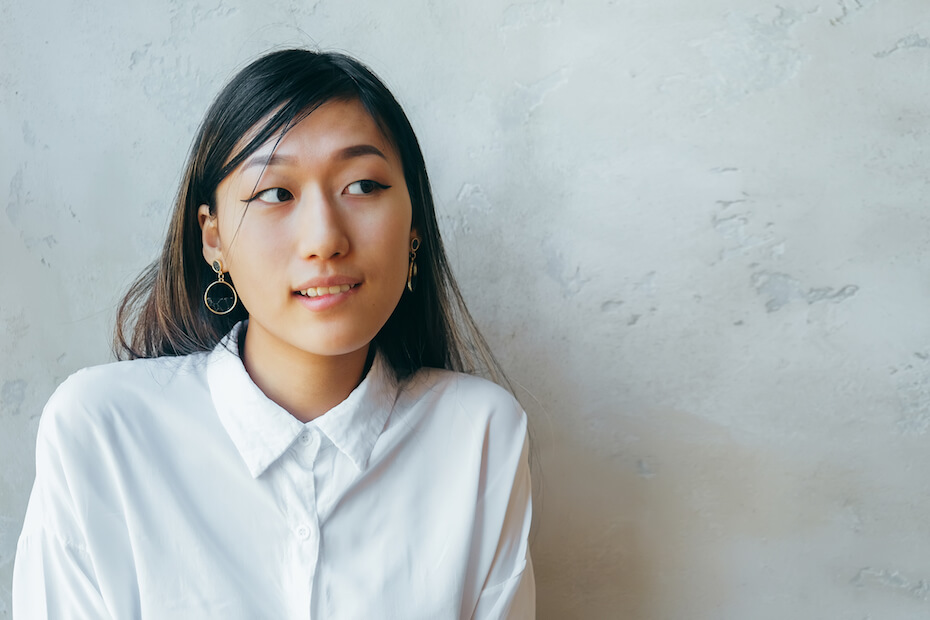 Most people don't know the depths of Aquarius' emotions because they tend not to express them openly. However, they do have feelings, and they feel them just as strongly as the rest of us. They're private when it comes to how they feel, and they have their own ways of processing those feelings on their own, so don't accuse them of being unable to feel. When a friend goes through something, they may not seem the most sympathetic or warm at first, but they have their own ways of helping.

'You Shouldn't Spend So Much Time By Yourself'

Independent Aquarius is more equipped than any other zodiac sign to handle tough situations on their own. They often need alone time to recharge their batteries after being with people all day, and do some of their best thinking without distractions. However, that's not to say that they couldn't occasionally benefit by opening up to someone about their emotions, or spending quality time with a close friend who doesn't drain them. This is one of those Aquarius doesn't want to hear, but probably needs to. 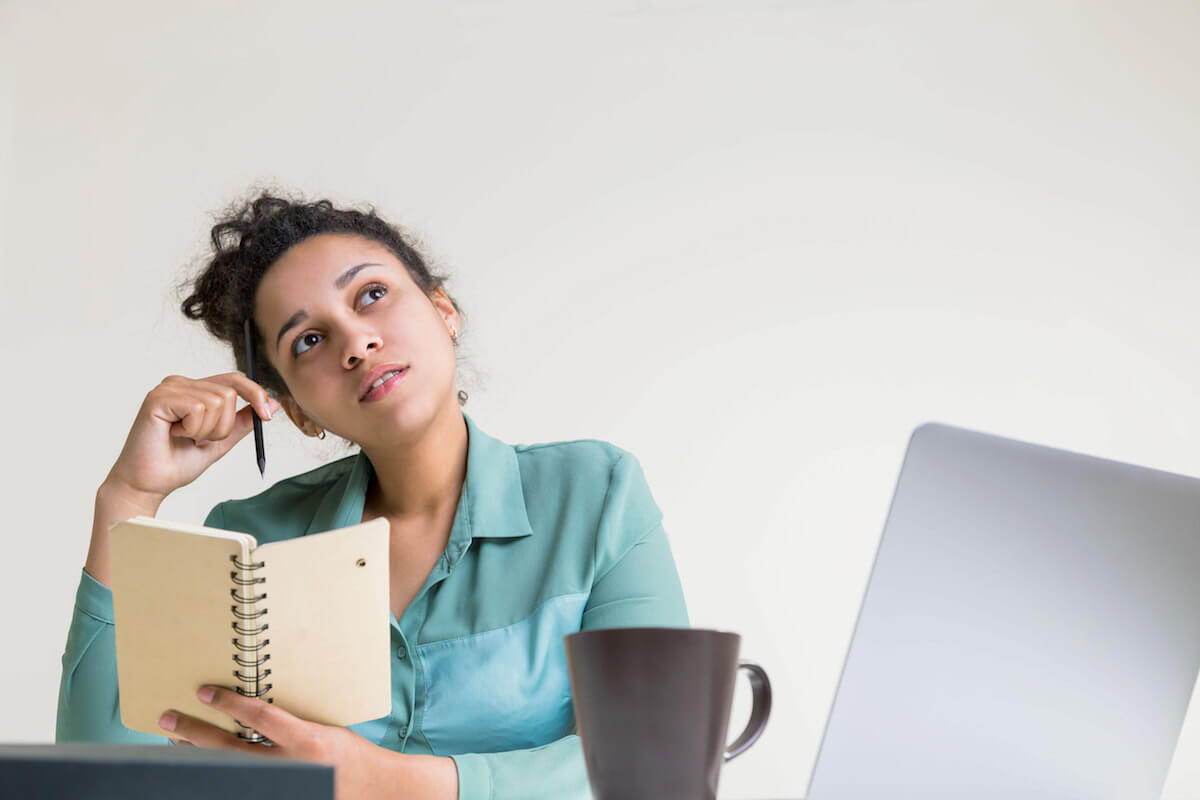 If you think you might be able to learn from the Aquarius in your life, click HERE for the Aquarius traits other signs should try to emulate.