4 Things Every Couple Lies About

At the end of the day, we're all just trying to be in an Instagram-worthy #RelationshipGoals type of romance.

Well, we're here to burst their bubble. Keep scrolling for four things every couple lies about.

1. How Often They Fight

Although it's becoming more acceptable to talk about fighting with your S.O., no couple is going to be fully truthful about how much they actually disagree with their partner. It's like when you go to the doctor and they ask you how much junk food you eat—none of us want to tell our doc that we binge out on chips and pizza three times a week, so we throw out a casual "oh, I probably have a bad day one or two times in a week." The doctor, however, knows to automatically multiply your response by three, and the same rule applies to couples.

If they say they fight once every couple months, it's probably more like once every couple weeks. It doesn't mean their relationship is bad, it just means that they don't want you to think less of them because they were yelling at each other about their texting habits two days ago. 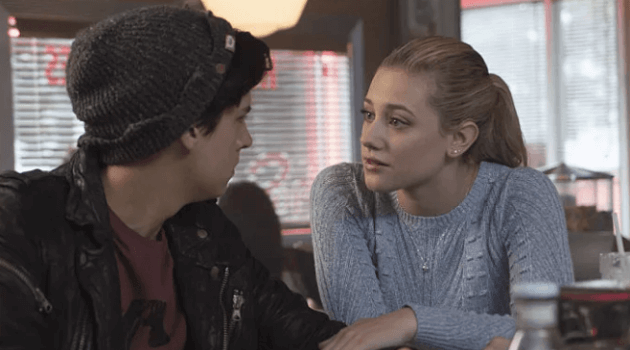 2. How Much Time They Spend Together

People have strong opinions about other people's relationships—it's just a fact of life. And one thing that causes friend and family to stick up their noses at a certain romance is how dependent two S.O.s are on each other, which is usually judged by how much time they spend together. Even though couples likely spend every spare second they can get with their partner (as we all would if we were in love), they're never going to be fully upfront about just how attached they are. This leads to a lot of non-committal responses like "well, we spend enough time together" or "we just try to hang out in our free time."

Realistically, they're probably seeing each other at least every other day, but telling anyone that would lead to a lot of accusations about not being their own person and putting too much of their time into their relationship. Why deal with all that nonsense when you could just lie?

3. How Jealous They Get

Ah, the little green monster—an annoying presence in most romances. Although some couples deal with jealousy issues much less (and in a much healthier way) than others, it's likely that all relationships will face envy in one form or another. But is anyone going to admit that their partner got overwhelmingly angry because their ex decided to shoot them a text? Of course not!

Whether it's lying about how jealous they get or how jealous their partner gets, all couples are definitely going to tone down the insecurities in their relationship. They'll often cover up those hiccups of anxiety by declaring "we totally trust other" or "this never happens." They know it happens, but they don't want their relationship to seem possessive or unstable, so they lie. Honestly, it makes sense. 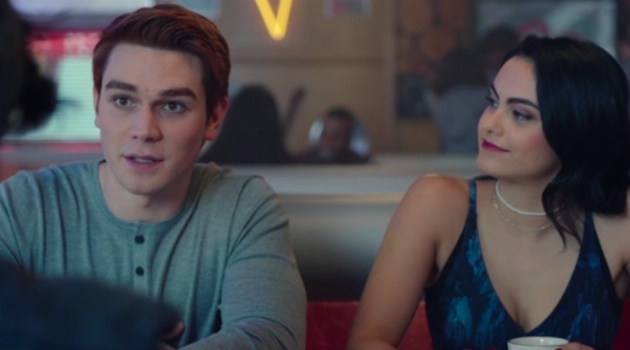 4. What They Do Together

Half the fun of being in a relationship is hitting the stage where you can just lay on the couch, order in Chinese food and binge-watch Netflix with your partner all night long. Because why would you go out into the world when you could just cuddle up to the person you care about most and stay comfortable in your home? But no couple is going to admit just how boring their relationships has gotten.

All couples want to seem fun and exciting to their friends and family. If it's not outright lying about the fact that they haven't gone out on an actual date in a few weeks, it's probably an effort to make a night a Netflix watching sound way more interesting than it is. The sad part is, all of us would probably be okay with a pretty boring lifestyle, especially considering we secretly crave it a little bit.

A stable relationship might sound nice, but they're not always as magical as they might seem. Click HERE for things people don't tell you about long term relationships.