5 Major Questions to Ask Yourself Before Making a Big Commitment

I recently committed to something big, knowing all along that it wasn't a good idea. I'm not a flaky person, and my friends know they can depend on me when I give them my word. This was a rare exception.

My friend asked me to join her on an overseas birthday trip for 12 days. While, in theory, that sounds like a ball, there's so much that goes into it. For one, I've spent my money this year on so many frivolous things. Lots of going out to eat, one-time-wear outfits and other ultimately meaningless stuff. Nothing important, but either way, money spent. And then, as I did actually agree to this trip, I got popped with two traffic violations. The total combined is $1000, not including my rise in insurance costs (don't even get me started).

Anyway, on top of that, I don't really feel like being away for 12 days at the moment. Being gone too long stresses me out, and I think that, combined with the financial sitch, threw me over the edge. Added bonus? The girl who invited me and I have a history of butting heads. Sometimes it's great, other times it's not. And I'm not fond of every single place they wanted to go on the trip. 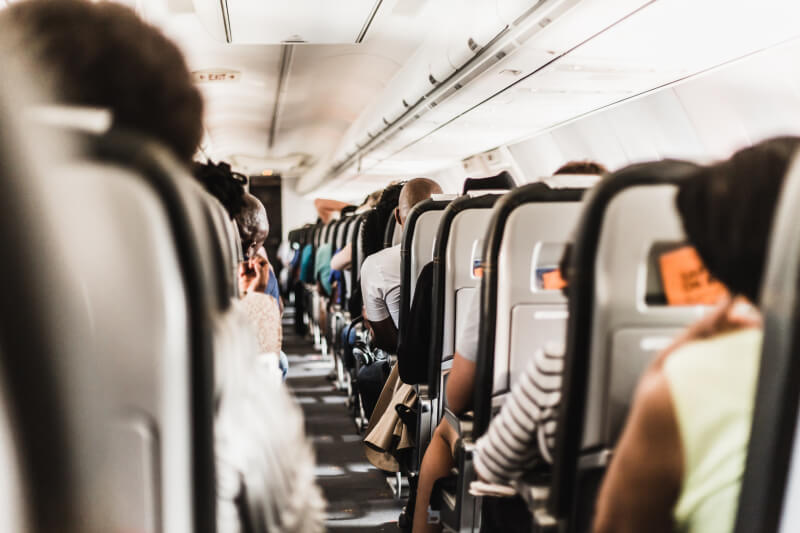 Here we are, every sign pointing to no! I chatted with my life coach about the debacle, trying to convince myself I indeed wanted to pack my bags—but even then, I knew in my heart that I didn't want to go. Sure enough, there I was a few days later, one step away from booking my flight. Thankfully, things got sidetracked, and when it came down to it a month later, I had to tell my friend flat out that I wouldn't be joining her on the getaway.

I don't enjoy letting people down, and it's not something I do frequently, so this was all new to me. I had to just do it. So I sent an apologetic text mainly focusing on the traffic violations (which is absolutely not a lie!). Obviously, my friend wasn't happy, and in a separate text, her best friend tried convincing me to still go. I was flattered that they wanted me to join, but, at this point, I was 100% certain it wasn't a good idea. Maybe it will be a good idea a year from now (not ruling out that possibility), but not now.

A few days later we chatted on the phone. I can sense she's still sad, but ultimately, I had to do what's best for me or I would've been miserable. The only thing I should have done differently is not commit to this trip off the bat.

If you're faced with a big decision, whether it be a trip, a relationship, a major purchase or anything else, keep reading for five major questions to ask yourself before making a commitment.

1. Are You Doing This for You or Someone Else?

While we all want to appease people close to us, at what expense should we do so? When it comes to little things, like sacrificing a night out or letting someone borrow something, it's usually fine to bite the bullet and do what you can to help a person out. But when you commit to something big, there has to be more in it for you than there is for them.

If you aren't entirely sold on trying out for the soccer team, but you're sucking it up for your mom's sake, you're only going to resent her and the sport. If you don't want to date the guy you've been leading on, don't date them just because you feel bad. Truly think about who's getting more out of your potential commitment. Once you agree to it, you're stuck for a long time. 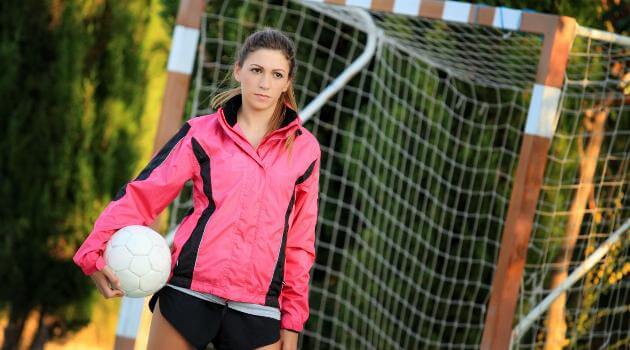 So, let's say this commitment is all about you and no one else. Maybe you're considering volunteering every Wednesday night for the next three months; maybe you're toying with the idea of chopping off your locks; maybe you're thinking about a pricey gym membership. Whatever it is, do you really, truly want this? This is where you weigh the pros and cons and determine if you're totally dedicated to this decision.

3. Is It Worth the Time and/or Money?

Along with any commitment comes a sacrifice. Whether it's shelling out your hard-earned money for the sake of spring break with the girls, or it's getting into a relationship when you live for the single life, you'll have to give something up to get this new thing you supposedly want. Again, it's time to weigh your pros and cons and consider what's worth more to you: spare time? Money for other things? If you've actively considered what you'd be giving up and it's still worth it to you, then commit away. 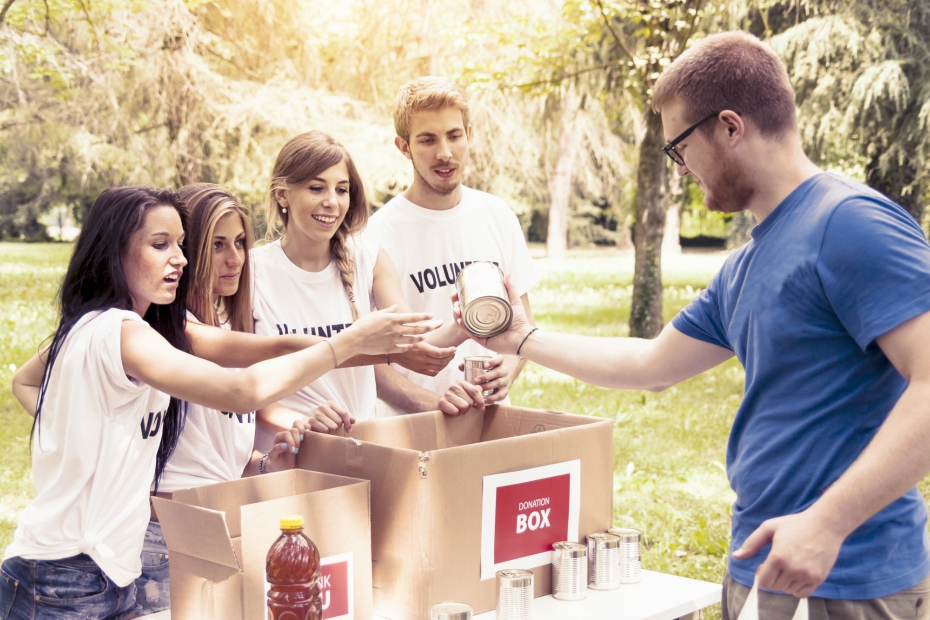 4. How Will You Feel About It Two Weeks From Now?

If you're still unsure about this commitment, give yourself a week or two to mull it over. Or put yourself in the mindset of two weeks from now. Knowing yourself, will you already be over it by then? If you often get sick of things quickly, change your mind easily or have a very busy schedule with lots of distractions, committing to something you're not 100% about is a bad idea.

5. Could Committing to This Lead to a Negative Outcome?

Aside from giving up money and/or time, is there a deeper negative outcome that could potentially arise from your commitment? Would committing to this upset someone you're close to? Or, even, in the case of my overseas trip, given the sometimes-rocky state of my friendship with the birthday girl, going on this trip could potentially lead to some kind of dramatic situation. If what you're considering could affect your well-being in a negative way, it's probably best not to risk it. 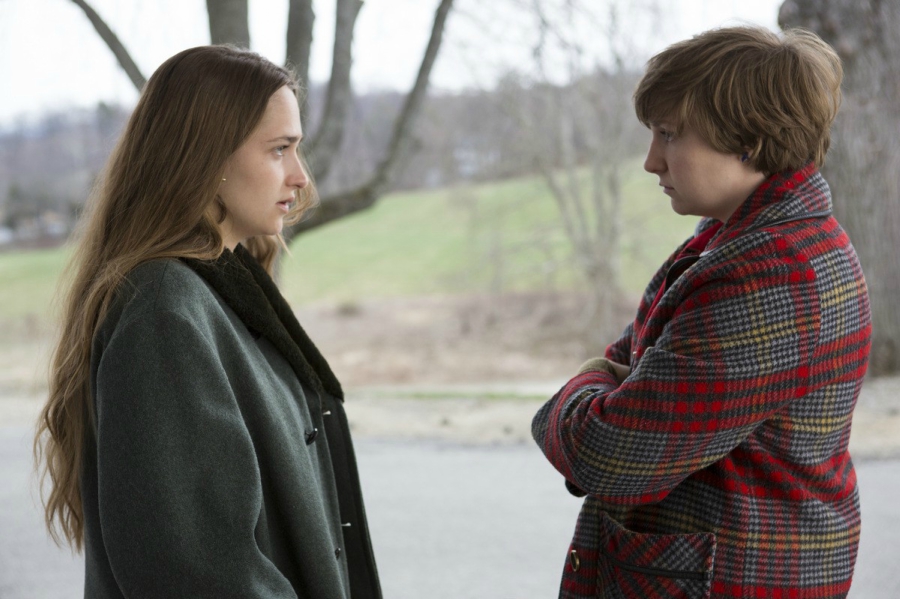 If committing to your current relationship is something you're on the fence about, click HERE for questions to ask yourself before breaking up with your S.O.