7 Things You Shouldn't Sweat on the First Day of School

It's back-to-school season, and for some, that means it's time to worry about the million things that can go wrong right when you head back.

We're here to tell you that things will be okay. Keep reading for seven things you shouldn't sweat on the first day of school.

Whether You Have Everything You Need

Most freshmen come to the first day of class armed with a dozen notebooks and a pencil case packed to the brim with implements you'll never, ever need. While it's not a bad thing to be overprepared, keep in mind that you're probably not going to be doing much work on the first day of class. Bringing along every school supply known to humanity will almost certainly be overkill. Instead, focus on having a couple of sharpened pencils and a notebook handy. Unless something has been called out as mandatory for day one, don't worry about the rest right away. 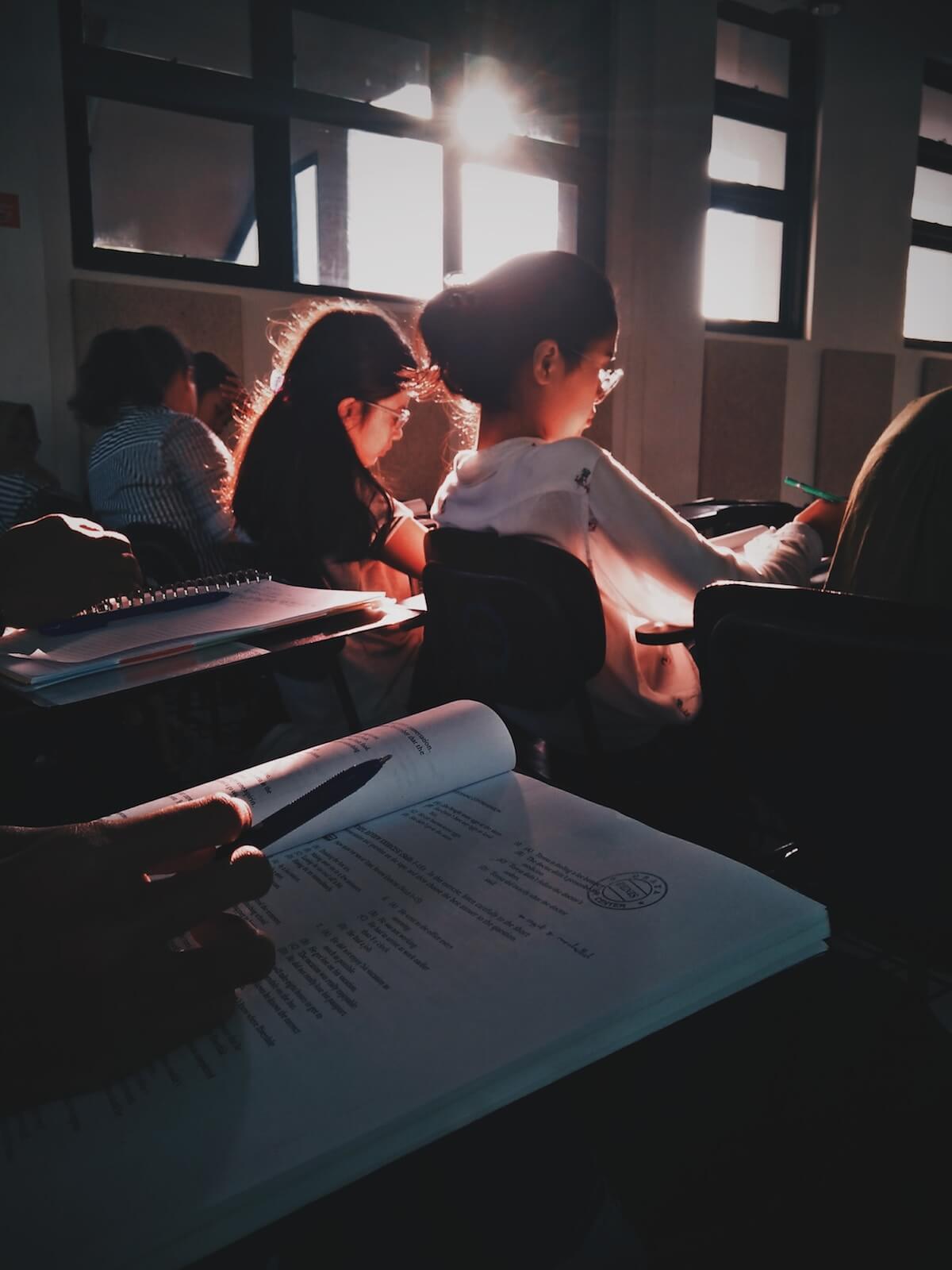 Your First-Day Impression on the Other Students

The first day of school is a stressful time for most students, and chances are, you're going to spend a lot of time in your head worrying about how you come across and the impression you're leaving on your fellow classmates. Remember you're not alone in this. It's said that first impressions are everything, but on the first day, most people are so wrapped up in what they're doing that they don't have much time to pay attention to what others are thinking and doing. Instead of worrying about everyone else, focus on dressing cute and bolstering your confidence. You have plenty of time to let people know who you are and what you're all about.

Knowing Where Your Classes Are

Being late to class on the first day might seem like a majorly embarrassing faux pas, but it's not really a big deal. Tardies on day one are just part of the process, and if you're a couple of minutes late to a class or two because you lost your way, no one will hold it against you. Everyone is still figuring stuff out, and you won't be the only one. Unless your teacher is a major stickler, you'll be forgiven. 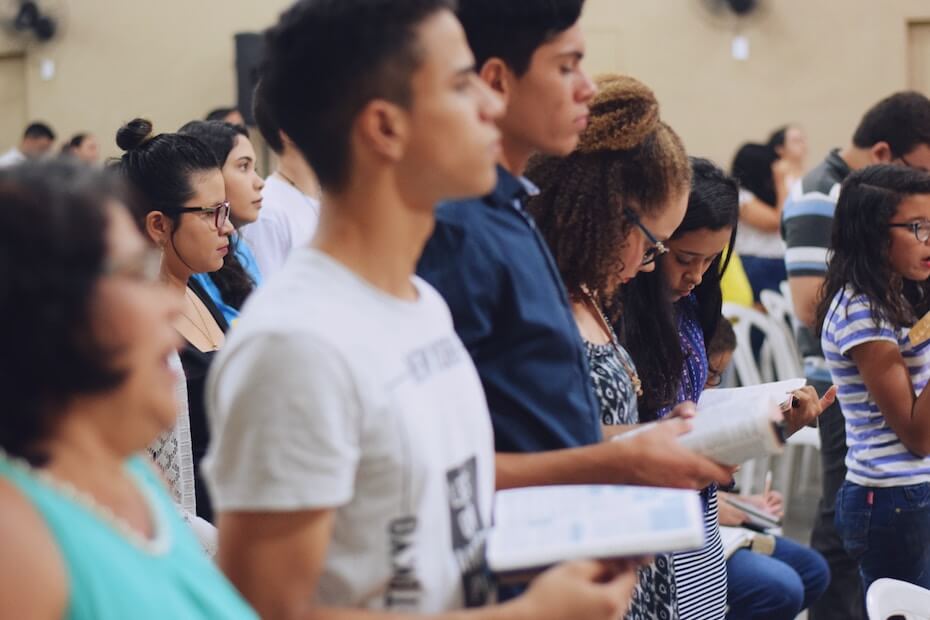 Whether You Know Anybody in Class

All of us want to be in classes with our closest friends, but that can't always be the case. This might seem like a giant bummer at first, but it's actually an opportunity to branch out and meet new people. As daunting as it might be, class is always better when you enjoy the company of the people in it, and you can still keep up with your old friends during breaks, lunch and after school.

With a bunch of students to juggle, each of your teachers probably don't have the time to make any kind of assessment about you on the first day. If you spend the entire first day trying to become teacher's pet, you're just going to get the rest of the students to turn against you. Instead, prove yourself with your work ethic and by trying hard over the course of the year and you'll fare much better. 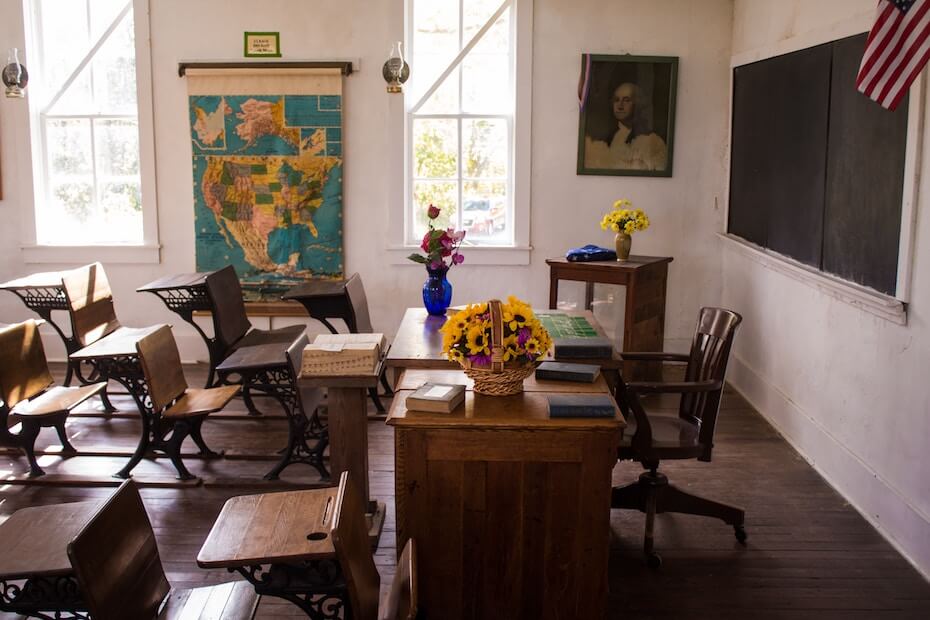 That Your Coursework Seems Overwhelming

With a bunch of new classes arriving on the same day and every syllabus in front of you, it can feel like there's an impossible amount of work ahead. Don't forget that it's not all going to happen in one day. If you pace yourself, you'll be able to handle things. You're not the only one feeling overwhelmed, so talk things out with a friend if you need some reassurance that you're not alone.

That Nightmare Scenario You Keep Imagining

Just because you can anticipate 100 different things that might go wrong on the first day of school doesn't mean that any of them will happen. If you get caught in a cycle of worry, try writing down everything that might go wrong and coming up with solutions for them. If certain problems are really bugging you, try talking through them with someone. Your greatest worry is incredibly unlikely to come to pass, but if it does, at least you'll be prepared for it.

Need to destress before the end of summer? Click HERE for some tips on pampering yourself before you head back to school.