How Responsible Are You, Really?

You turn in your schoolwork on time, never flake on your friends and (almost) always do as you're told, with the occasional hiccup here and there.

If you agree with the above statements, you probably think you're pretty responsible. You might be, but only a truly responsible person will be say "yes" to every question below.

Keep scrolling to determine if you're as responsible as you thought!

Do You Manage Your Time Wisely?

Anyone who's truly responsible knows how to manage their time wisely. They know what they're doing every single second of every single day, because they're fully aware of the value of time. This also means they never show up late to anything and always turn in their assignments on time. Procrastination is not a word in their vocabulary.

Are You Insanely Organized?

Again, anyone who's responsible always knows what they should be working on at all hours of the day. They always write everything down in a planner or calendar, because they don't want to risk forgetting to do anything. 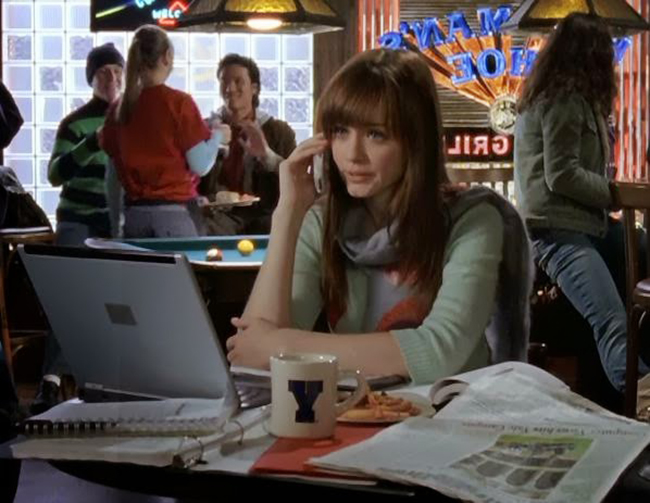 Do You Keep Your Word?

Responsible people won't agree to something unless they're 100% sure they can commit. If you've ever overcommitted yourself and had to drop out of something, well, you might not be all that responsible.

Those who aren't responsible will make excuses as to why they couldn't get something done. They'll say it was too hard or they didn't have enough time or offer some other justification for their inability to complete the task at hand. A responsible person doesn't ever make excuses. Why? Because once they set their mind on accomplishing something, they do it. No ifs, ands or buts about it.

Are You Always the Leader When It Comes to Group Projects?

Anyone who is appointed the leader of a group project was given the title because they're responsible. They don't enjoy being told what to do, so they take initiative. This doesn't mean they're bossy, rather it shows their willingness to go after what they want. 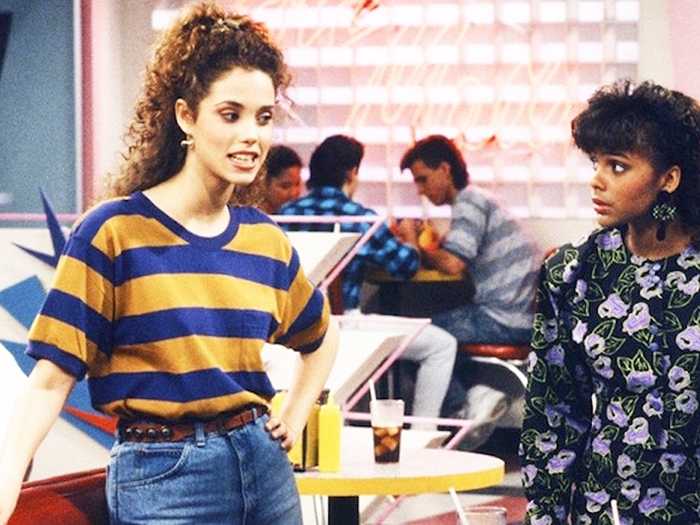 (Saved by the Bell via NBC)

Do You Push Yourself out of Your Comfort Zone?

Life begins where your comfort zone ends, and every responsible person lives by this motto. While others are afraid to experience any sort of change or disruption to their regular routine, responsible people are constantly trying to improve themselves by being a better person than they were the day before. That generally requires them to break out of their comfort zone, so they do it.

Do You Admit Your Faults?

As much as it pains us to say it, nobody's perfect. Heck, even the most responsible person you can think of has their flaws. The key thing here is that they acknowledge them. When they've made a mistake, they'll be the first to admit it. They don't shy away from the fact that they'll never do anything wrong, but they do take the time to learn from it. 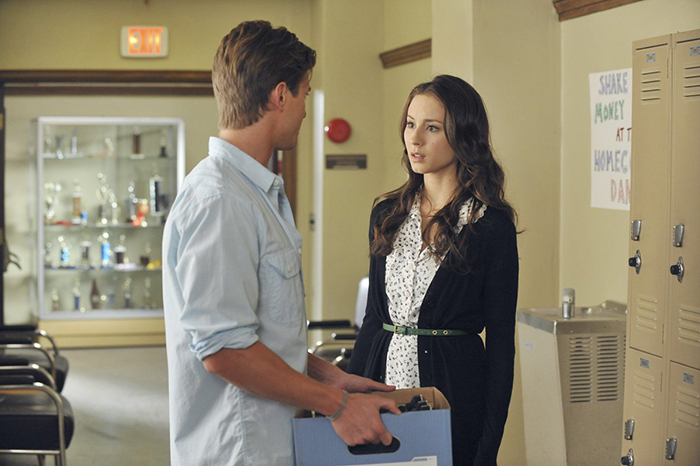 Do You Question How Responsible You Are Daily?

A responsible person is very aware of the fact that they have to continually works towards being responsible every day. Just because someone calls you responsible once, doesn't automatically mean you're actually responsible. No, you have to work at it constantly. Each and every day, responsible people continue to put their most, well, responsible foot forward.

So maybe you are a responsible person after all, but do you struggle with constantly feeling guilty or worried? A life coach reveals how to overcome those emotions HERE.