Things Extroverts Should Know About Their Introvert Friends

An extrovert, by definition, loves being around other people.

That typically means having a lot of friends, or at least a good few that we could spend an endless amount of time with. But not everyone out there is an extrovert, which means there are probably at least a few introverts sprinkled into your squad. In order to make the most of your connections and be a good, supportive friend, there are a few things you should be keeping in mind about the more introverted members of your group. Let's start with: 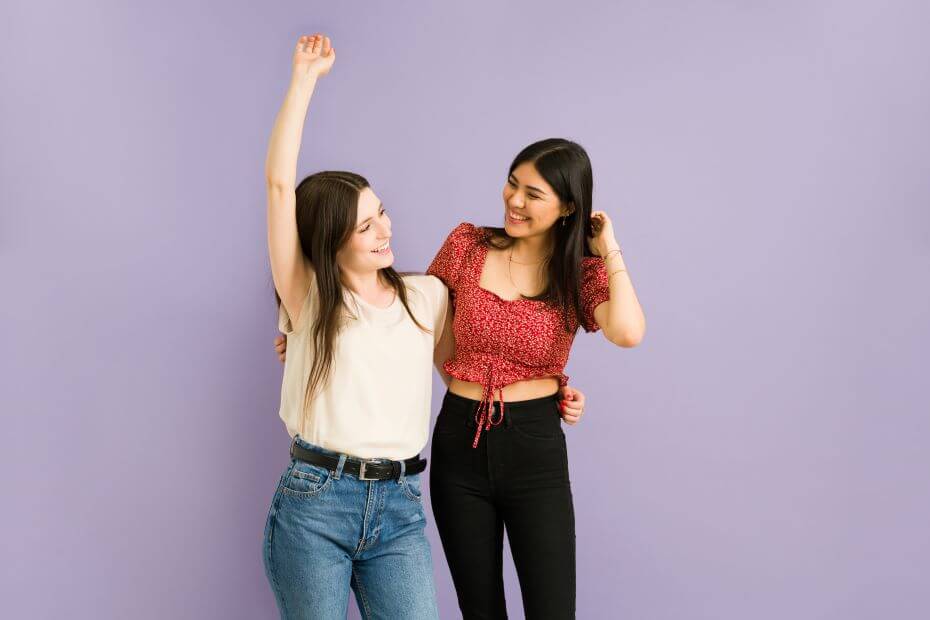 Just Because They're Being Quiet Doesn't Mean Something's Wrong

When an extrovert gets quiet, almost everyone knows something is off. For introverts, however, constant socialization is truly draining, so them being quiet has more to do with their energy level than with something being wrong, and asking them about it will probably only make them more annoyed (unless they seem truly off, it's always better to check on your friend when in doubt).

They Probably Aren't Avoiding You, They Just Need to Recharge

Don't stress if you haven't heard from your introverted friend (or friends) in a while, even if you've invited them to something with no response in return. Introverts get their energy from their alone time, so it may just be that their "social battery" needs to be recharged for a while. 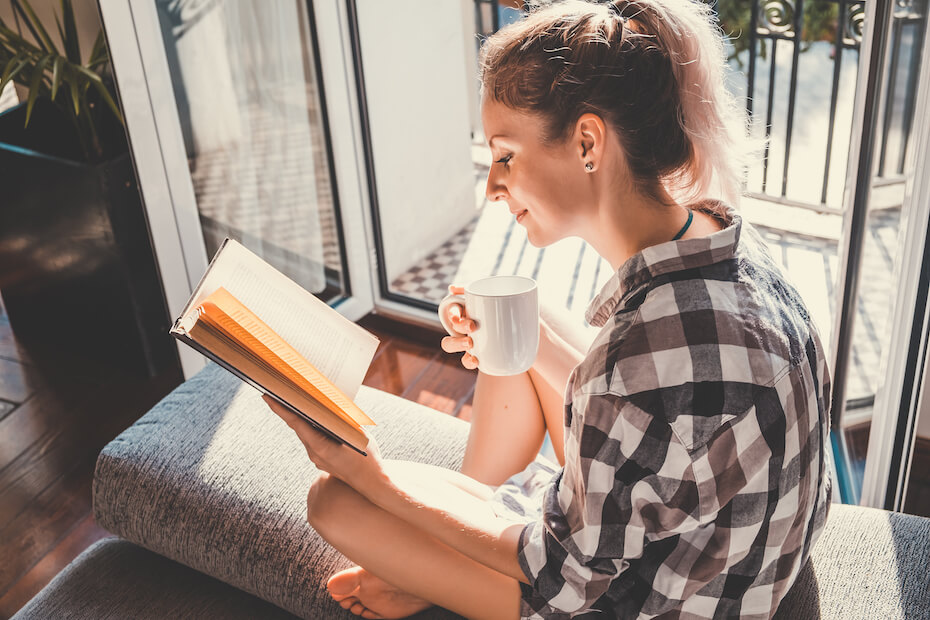 They Still Appreciate an Invite, Even if They Don't Want to GO

A common misconception about introverts is that they simply don't like other people, but that isn't true at all. Humans need socialization, and in a lot of ways, introverts can actually value their connections with others more so than other people. That means that even if your introverted friend knows that they don't want to/won't go to something that's being planned, they still appreciate that their friends are thinking about them and value their friendship enough to invite them.

One-on-One Hangouts Can Be a GameChanger

Because introverts can often get overwhelmed in crowded or busy settings, smaller hangouts with one or a slim few other friends are usually their preferred situations. Thanks to there being fewer distractions during these times, you can talk about anything and everything without judgment and develop your friendship more than you could if every hangout was in a larger group. 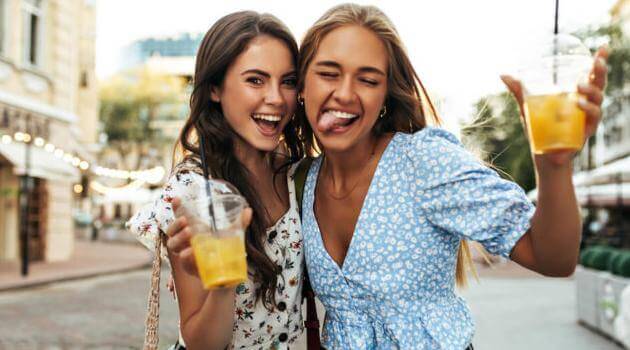 There's nothing healthier than setting boundaries, whether that be in romantic relationships or friendships. For introverts, that means knowing that sometimes they need a night in rather than spending time with their friends or leaving a hangout or event early to recharge. Of course, you want them to stay when this happens, they're your friend after all, but it's better to respect their boundaries and support their decisions rather than trying to convince them otherwise.

While sometimes introverts and extroverts feel like two different species, they actually complement each other in so many wonderful ways. As an extrovert, keep these things in mind and cherish your introverted friends (especially when you can actually get them to hang out in a group outside of their bedroom and top-notch book collection).

Still not sure where you fall on the introvert vs. extrovert scale? You might fall somewhere in between! Click HERE to explore some signs that you may be an introverted extrovert.