7 Things to Keep in Mind When Your BFF Gets Their First S.O.

So, your bestie just got their first S.O.? We've been there.

You're elated for them at first, but then a whole bunch of negative emotions start to sink in, causing you to believe that your friendship is doomed and you're destined to be alone forever.

We're going to stop you right there and derail this train of bad vibes before something drastic happens.

Your BFF entering their first relationship is not the end of the world. If you're not convinced it isn't, below are a few things you should keep in mind about this situation:

1. This Isn't the End of Your Friendship

First off, don't freak out. We know you're probably telling yourself that your friendship as you know it is o-v-e-r, but it's not. Yes, things will likely change, but you'll still stay BFFs with your bestie, there's no doubt about that. It'll seem weird at first and you'll feel like you're being replaced by their S.O., but don't let those negative thoughts seep in and tear your friendship apart. We know change is hard, but do your very best to embrace it.

2. You'll Likely Be Spending Less Time With Your BFF

As much as your BFF will remind you that you're their No. 1 and you'll still be hanging out all the time, that won't be the case. They'll be spending more time with their S.O., especially in the beginning of the relationship.

Don't get upset if you try to make plans with them, but they already made other plans with her S.O. But if it starts to happen all the time, let them know how you feel. Honesty is so important. 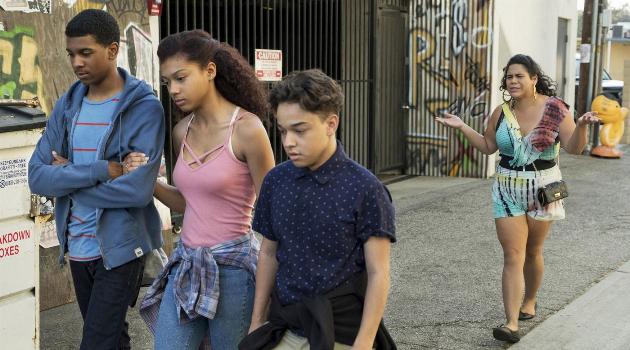 3. You're Going to Hear All About Their Relationship

Your bestie's going to want to tell you everything about their new relationship—the good, the bad and the ugly. Listen. They're telling you all of this because they know you can be trusted and because they believe you deserve to know what's going on with them. So be ready to lend your ears and don't hold back with the advice. They really do want your opinion, no matter how hard of a pill it is to swallow.

When your bestie gets a new beau, you may feel pressured to do the same. Keep in mind that you and your BFF are two different people, no matter how similar you think you are. Just because they're ready for a relationship, doesn't mean you have to be, too. Forcing yourself to date someone you're not entirely sure you're interested in isn't going to work out in your favor, trust us. Let your romance come naturally. 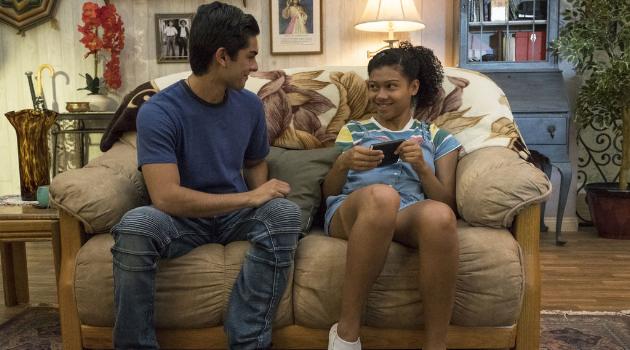 It is perfectly acceptable for you to not like your BFF's S.O., so don't pretend like you do. Whether you're upset that they took your bestie away from you or you just get a bad vibe from them, not liking this character is pretty normal. You're going to be hard on them from the get-go, because you only want what's best for your bestie.

Again, be honest with your BFF about your feelings towards their partner. As much as you don't want to hurt them, don't hold back if you really believe this person isn't right for them. They'll be upset at first, but eventually they'll come around and heed your warning.

6. Now's the Time to Invest More in Yourself

With your bestie in a new relationship and you being single, now's the best time to invest in yourself. Having all of this time alone is scary, but it's actually a blessing in disguise. While your BFF is frolicking with their new beau, you'll be strengthening your relationship with the most important person in your life—yourself.

Do things you always wanted to do, but haven't because your BFF didn't want to. Whether that's trying a new restaurant or watching a thrilling TV series, fill your free time with things that'll make you happy and take your mind off your BFF spending all their time with someone else. 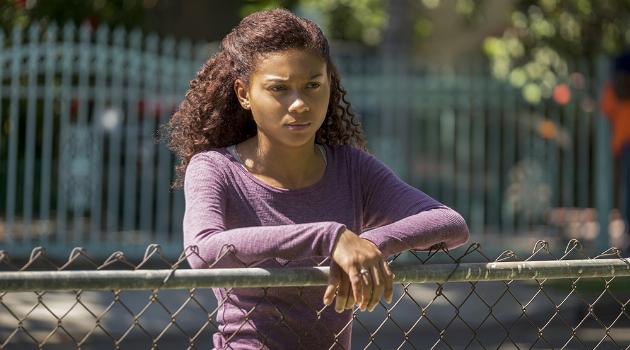 7. Jealousy Is Bound to Happen

You're going to feel jealous and that's okay. It's normal to turn into a green-eyed monster when your BFF starts spending all of their time being all sorts of cute with their S.O. while you're forced to be alone. These feelings happen, but the important thing to remember is that you shouldn't act on them. When you find yourself feeling overwhelmingly envious of your BFF, take a deep breath and let it go. Letting your resentfulness get the best of you will only end your friendship.

If you feel like you'll be single forever, HERE are some things to keep in mind.