Things All Leos Need in a Successful Relationship

Leos are known for being the life of the party.

The sign is famous for big, bold personalities, compassion, extroversion and confidence, as well as being possessive, controlling and a bit self-centered. Like with any sign, you must take the bad with the good, and there are certain things that Leo requires in order to thrive in a relationship.

Want to know how to make it work for Leo? Keep scrolling for the five things Leo needs in a successful relationship.

If you know a Leo, you know that their ambitions are unmatched, and that their dreams may seem a bit lofty at times. While Leo does need a healthy dose of realism from time to time, what they really require is the right kind of encouragement to guide them in the right direction. If they feel like you're holding them back from their goals, that's only going to foster resentment. Instead, if they can find someone who nurtures their talents and guides them to pursue what will bring them joy, that's when they're going to be happiest. 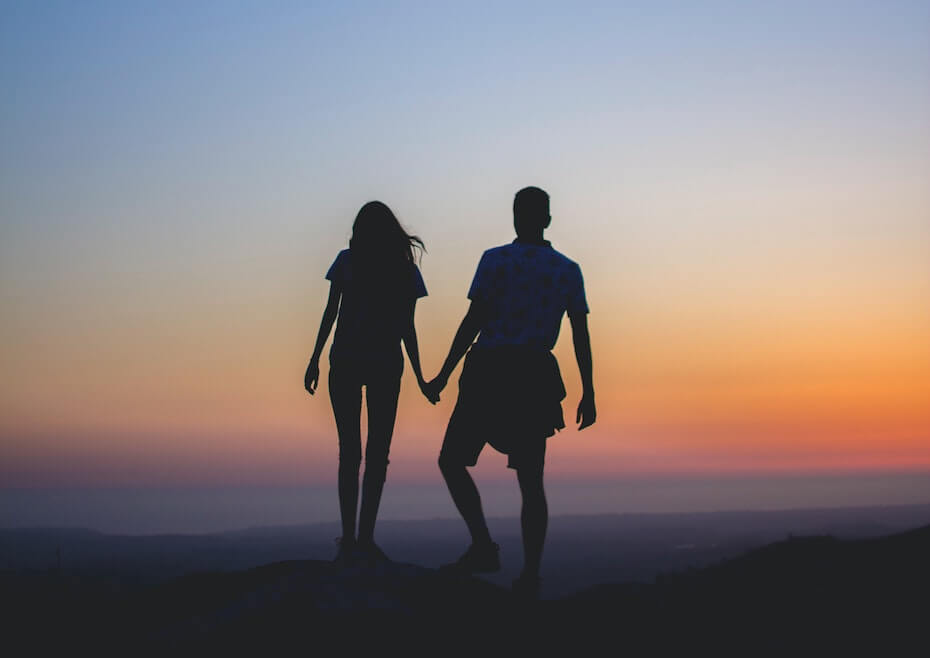 A Little Push Back

This may sound strange, because Leo loves to be in charge and make all of the decisions, but they actually need someone who can stand up to them and assert themselves when the time comes. You'd think they'd match best with someone who lets Leo do whatever they want all of the time, but Leo won't feel fulfilled if they're dating a pushover. They want to be with someone who contributes and has a drive of their own—especially when it comes to being seen with that person. It's a careful balance, but a strong yet flexible personality will match best.

This might go without saying, but Leo needs someone who can keep up with them. If you're not up for going out all of the time, making a splash and sharing the spotlight with your Leo partner, that might become a source of tension. They don't appreciate being held back in any capacity, and if you cramp their style, the relationship may not be meant to last. This also goes for putting up with drama. Leo likes to start things—it's just in their nature—and if you can't deal with that, it'll be a struggle to make things work with them. 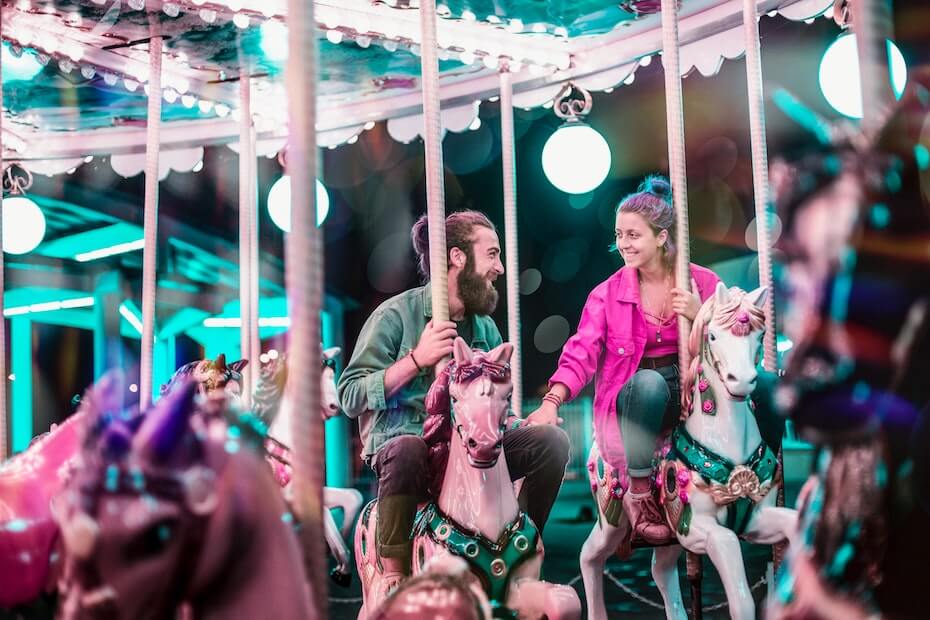 Can Deal With Their Tempers

Leo is a fire sign, which can come with its fiery outbursts and temper tantrums. When Leos don't get their way, they're not afraid to let others know it, so it helps when the person closest to them knows how to de-escalate things. Sometimes, this can be as easy as being a patient and eager listening ear when things go sour for them, and learning how to talk things through with them until they've had the chance to calm down. If that sounds like a nightmare to you, then a Leo may not be your ideal match.

Leos love being lavished in attention more than any other sign, and their confident and brash fronts can sometimes cover up a lot of insecurity. When they enter a room, they want all eyes to be on them—but that's even more important when the attention is coming from a significant other. Leos require reassurance and validation to reach their full potential, so if you know how to boost their ego, you'll do well. 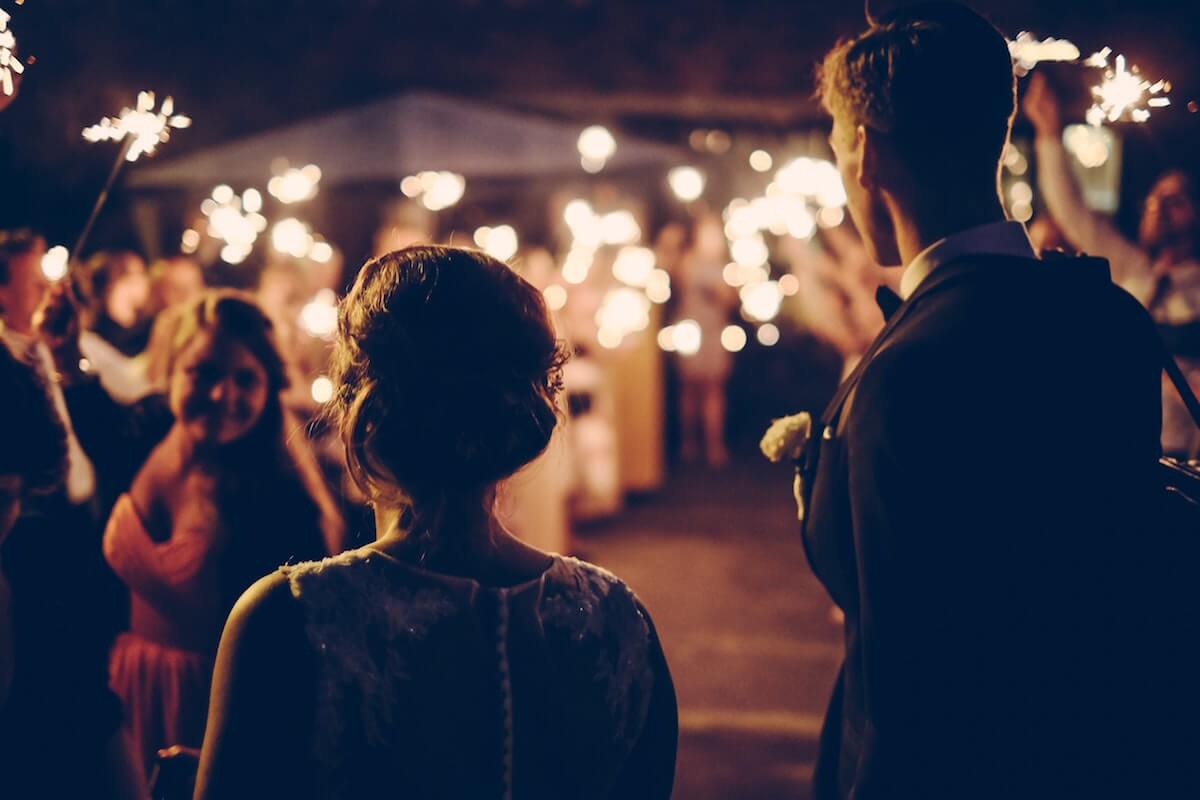 Whether you're a Leo, or just crushing on one, click HERE to find out which signs are most (and least) compatible with Leo.