Sometimes movies really hit the nail on the head.

While some flicks dramatize the high school experience, others seem practically perfect in the ways they depict what it's like to live and love when you're a teenager. Sure, everyone's time in high school varies, but there's no doubt that just about anyone who has ever set foot in a high school has experienced anxiety about where to sit in the cafeteria, or has had an embarrassing moment. Or two.

That's why we've compiled a list of six things movies get right about high school. Scroll down to see what we picked!

Let's face it, every movie set in a high school makes a mention of cliques—often drawing stark opposition between the charismatic, popular jocks and awkward art students. Though your high school might not be as fiercely divided as Mean Girls' North Shore High, groups of some kind likely exist no matter where you go, and more often than not, the crowd you associate with determines your popularity. The Plastics are a prime example of a popular group of unkind students who use others for their own personal advantage, and more recently The Kissing Booth's OMG Girls have proven that the nasty clique troupe isn't going anywhere anytime soon. 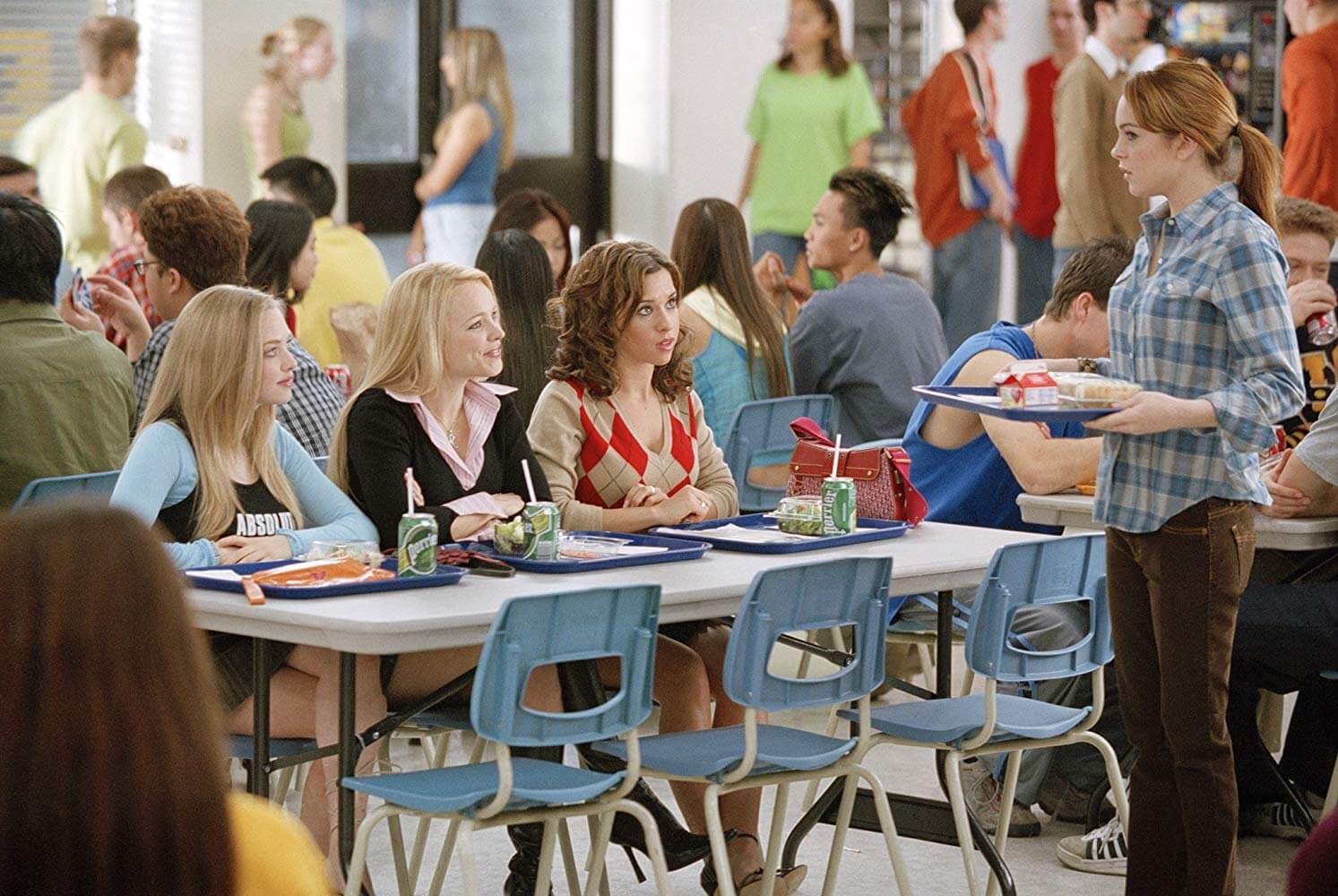 You may have a BFF (or several) all through elementary and middle school, but chances are, at some point in high school, your friend group will change. Teen-centric movies are littered with subplots about characters who used to be incredibly close only to have a falling out at some point in the not-so-distant past. Lara Jean and Gen were BFFs before settling into different friend groups once they started high school, as were Janis Ian and Queen Bee Regina George.

You'll Fall for Your Crushes. Hard.

The high school crush is another common character for movies set in a high school, and it's something you can definitely expect to encounter at least once as you move through freshman, sophomore, junior and senior years. What's more? Since you're still young and dealing with all sorts of complicated feelings, you've likely not encountered until your pre-teen and teen years, and the infatuation with your first few crushes is bound to be pretty intense. Just ask To All the Boys I've Loved Before's Lara Jean, who spent years harboring multiple childhood crushes.

Fights With Your Parents Are Inevitable

High school is a time for tremendous growth and change, and that, combined with your newfound freedom, means arguments with parents virtually can't be avoided. While you're testing your limits and pushing boundaries, your parents are wondering what happened to the kid who used to love strolls through the park and going out for ice cream. Since fights with parents over study habits, broken curfews, secret parties and just about anything else are so common, it's no surprise that movies such as The Edge of 17 and Freaky Friday illustrate them so well.

Embarrassing Moments Are Impossible to Avoid

Chances are the extent of your embarrassment won't go quite as far as having your little sister mail your private letters to each of your crushes a la Kitty in To All the Boys I've Loved Before, but that doesn't mean high school isn't packed with mortifying moments, which movies tend to depict quite well. Elle Evans splitting her pants in The Kissing Booth is a classic example of a high school memory one might rather forget, as is Mia Thermopolis of The Princess Diaries' utter lack of coordination in front of her crush. 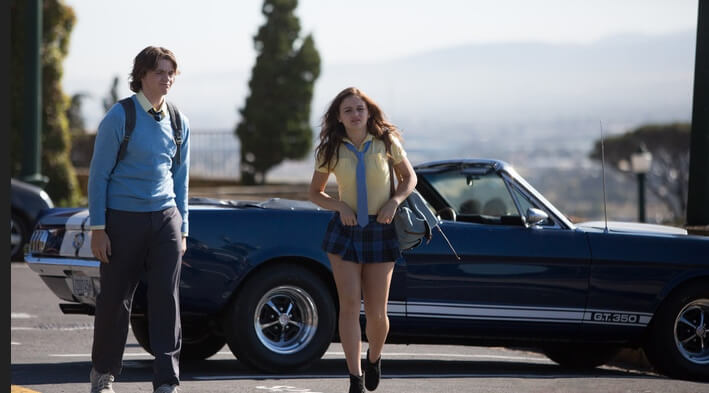 The Trivial Stuff Doesn't Matter in the Long Run

When you're in high school it feels like all that matters is who has a crush on who and where you sit in the cafeteria, but the reality is that a lot of things that seem like a huge deal while you're experiencing them, mean very little in the long run. Though movies set in high school don't often put too much emphasis on what happens to characters after they graduate, Lady Bird and To All the Boys I've Loved Before do suggest there's life outside the hallowed halls of your high school. In Lady Bird, Christine thrives once she gets to NYU, while Lara Jean's older sister Margot has little time for high school antics after she starts college in Scotland.