4 Things Movies Get Wrong About Prom

There's no shortage of movies that have prom-centric themes, but, let's face it, the big screen doesn't always do a great job of accurately depicting the all-important gathering that marks the end of one's high school career.

For example, when's the last time someone has actually won Prom Queen and given pieces of the crown to others in the audience a la Mean Girls? Or what are the odds that everyone has a date to the big event as seen in 10 Things I Hate About You?

Scroll down for more prom-related inaccuracies, courtesy of the big screen:

It Will Be the Best Night of Your Life

If any of the two-dozen or so prom-related movies that have been released in the past two decades (like Blockers) are to be believed, this celebratory dance is easily going to be the greatest night of your life thus far—but in reality, that's rarely the case. Sure, in many instances, senior prom marks one of the final times you and all your friends will be able to hang out before high school ends for good, but that doesn't automatically make the night amazing.

In fact, many people end up hyping up the night so much in their heads, only to be disappointed when they realize it's not playing out as they imagined it. It's best to try to not let the hype get to you, and go into it with the expectation that it's just another fun occasion with friends. 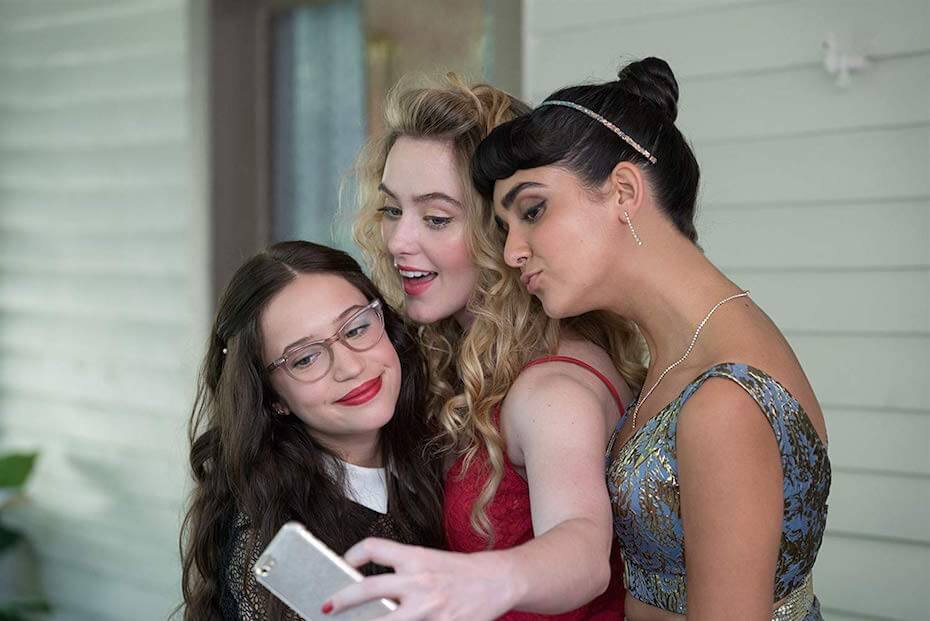 Everyone Has a Date

Again, movies like 10 Things I Hate About You are guilty of making us think that literally everyone has a date to their senior prom, and that those going solo are somehow inferior or not worthy of the momentous occasion because they aren't coupled-up. This can then make those going sans boyfriend or girlfriend feel unnecessarily anxious about an already tense night. The truth of the matter is, it's totally fine to go to prom without a date, with a group of friends, or, if you so choose, to not go at all. At the end of the day, all that matters is you're happy and comfortable with the decision you made—date or no date.

Remember when Cady Heron won Prom Queen in Mean Girls because the students of North Shore High School were literally too scared to not vote for her? Yeah, that doesn't really happen in real life. Sure, arguments can be made for the fact that Prom King and Queen is just a massive popularity contest disguised as a tradition, but that doesn't mean the most popular guy and gal in school are automatically crowned the winners. And even if they are, they're usually not as villainous as Cady. 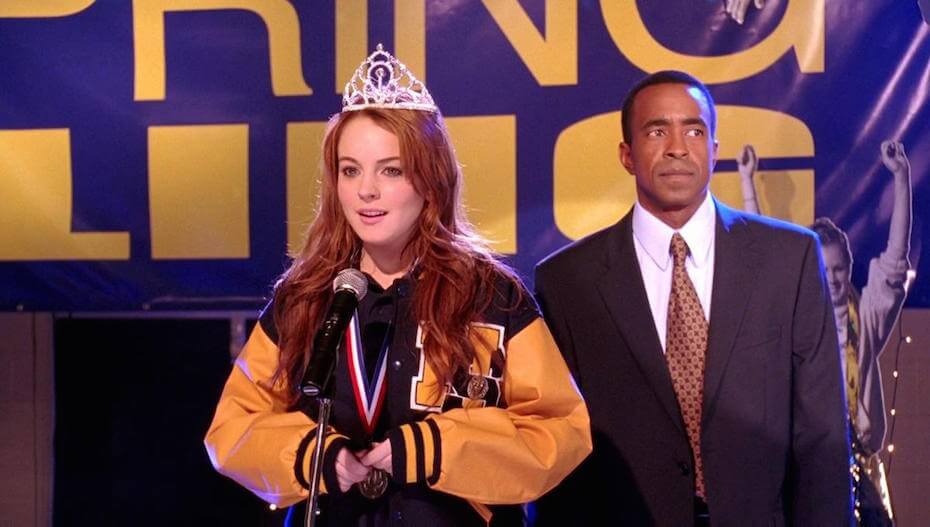 It Requires Some Type of Epic Makeover

We probably have She's All That to thank for this one, but there are plenty of other movies that perpetuate the idea that someone in the student body (usually a person who isn't part of the popular crowd) needs some sort of pre-prom makeover (complete with a designer dress) that will alter and enrich their life for the better. This is another stereotype that couldn't be further from the truth. Prom is meant to be a celebration of all the things you and your friends have accomplished, so you should show up in whatever makes you look at feel good. 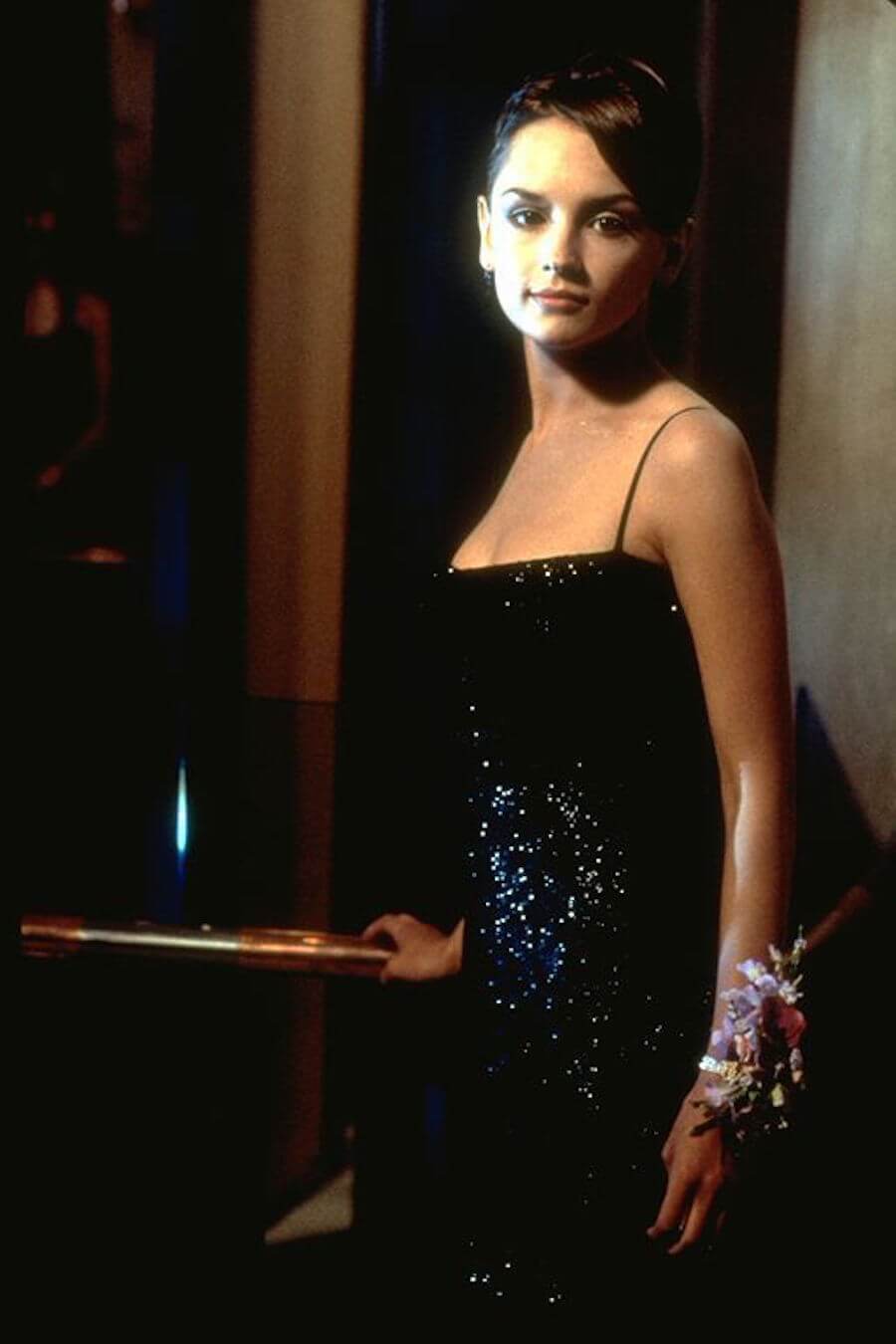