If teen movies are to be believed, the group of friends you hit the hallways with on the first day of freshman year is indicative of your entire high school experience (which, according to the big screen, is also filled with mean, selfish popular kids and awkward underdogs) but it's safe to say the cinematic depiction of teen friend groups isn't entirely accurate.

Don't believe us? Scroll down and check out this list of five things movies get wrong about high school cliques.

They're Not as Stringent as They Seem

Movies like Mean Girls and The Edge of Seventeen make it seem like every high school student has their given friend group, and is basically prohibited from ever deviating from it, but the reality is that cliques are much more fluid than the small screen makes them seem.

Sure, you've got your "Plastics" and your "varsity jocks," but those identities don't actually define you in high school—at least not in the way movies would make you think they do. If you're in the school play, there's nothing stopping you from also being an ace soccer player, and if you're a stellar flute player, that doesn't mean you can't also be an integral part of the Model U.N. Basically, your high school experience is what you make of it, not something that's solely determined by one or two of your favorite activities. 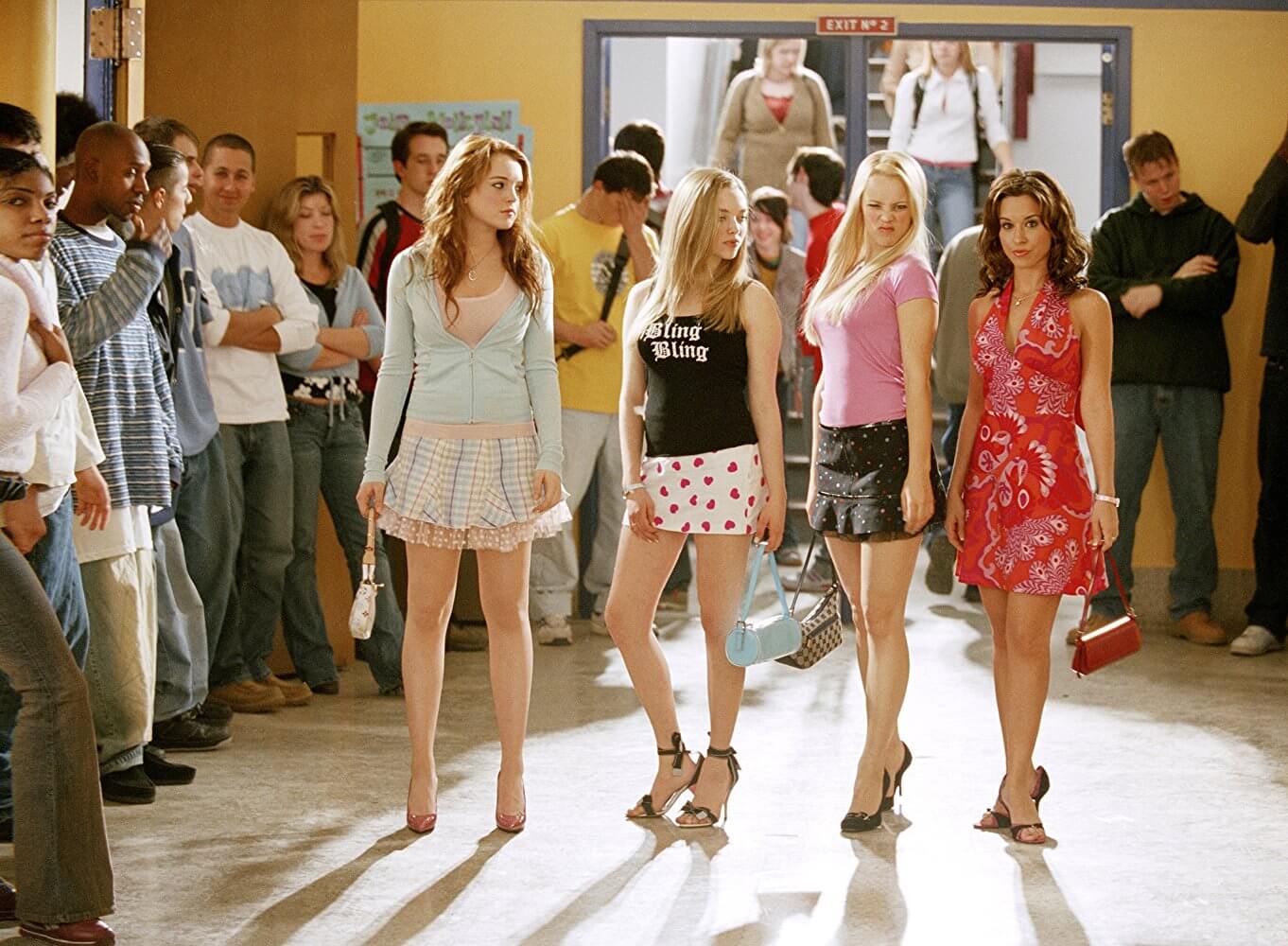 Just Because You're Popular, Doesn't Mean You're Not Pleasant

Movies (such as 10 Things I Hate About You) have a habit of making the popular kids out to be mean, shallow individuals who are concerned with nothing more than their own image and social status, but it's important to remember that while some popular kids might not be fun to be around, many of them are perfectly normal, well-adjusted individuals. Thankfully, more recent teen movies have done their part to debunk the idea that all popular kids are vapid, self-centered meanies. Flicks including To All the Boys I've Loved Before and The Kissing Booth have dug a little deeper and worked to show viewers that, while popular kids may have a few more friends, they're confronted with the same trials and tribulations that we all face.

And Just Because You're Less Popular, Doesn't Mean You're Nice

We've already established that not all popular kids are nasty, and the reverse is true as well. Not all students who are, shall we say, socially awkward, are these pleasant, kind-hearted underdogs worth rooting for. In fact, it's often the kids who are so desperately striving for a spot at the top of the social pyramid who will do whatever it takes to give themselves a boost—even if it means hurting their pals and others along the way.

Again, though certain movies (we're looking at you She's All That) make it seem like your social status is written in stone on the first day of freshman year (and unchangeable thereafter), the reality often is that social groups change as often as you clean out your locker in the hopes of a "fresh start." We're not saying that changes occur every day, but the idea that your place in the pecking order is completely fixed couldn't be further from the truth. What if your best friend is cast in the school musical alongside the cute quarterback, for example, or what if the prettiest girl in school takes a liking to you after you start tutoring her little brother in algebra? These things are more fluid than you think, so do your best to embrace the changes as they come. 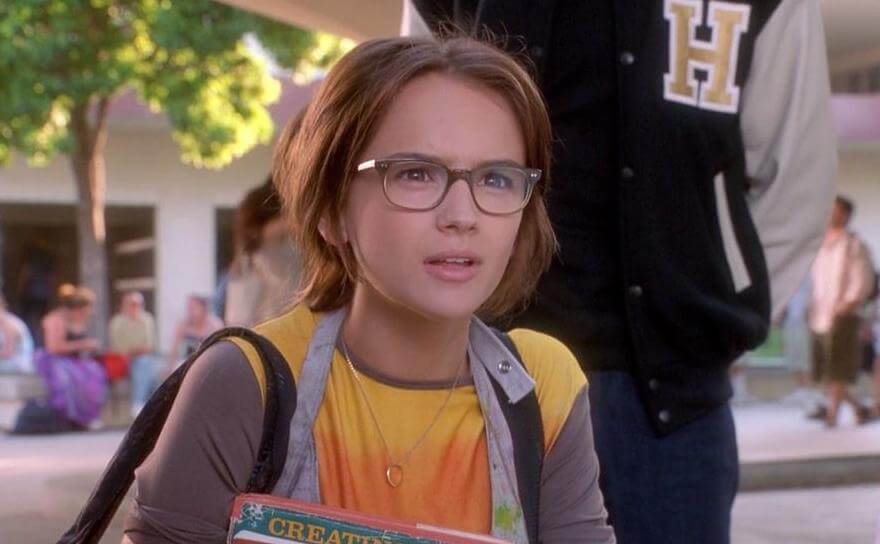 Movies set in high school will often have you believe that whatever social group you land in for those four years will dictate how the rest of your life plays out, but that's just not the case. Sure, your high school status may influence who you are and how you live your life in freshman, sophomore, junior and senior year, but once you graduate high school you basically have the opportunity to reinvent yourself—especially if your future plans involve attending college, where you'll be in a completely different scholastic environment with all new people. What's more? Since everyone grows substantially in the time between freshman and senior year, you're hardly the same person you were at the start of high school by the time graduation rolls around, meaning a new beginning is likely in the cards, whether you like it or not. 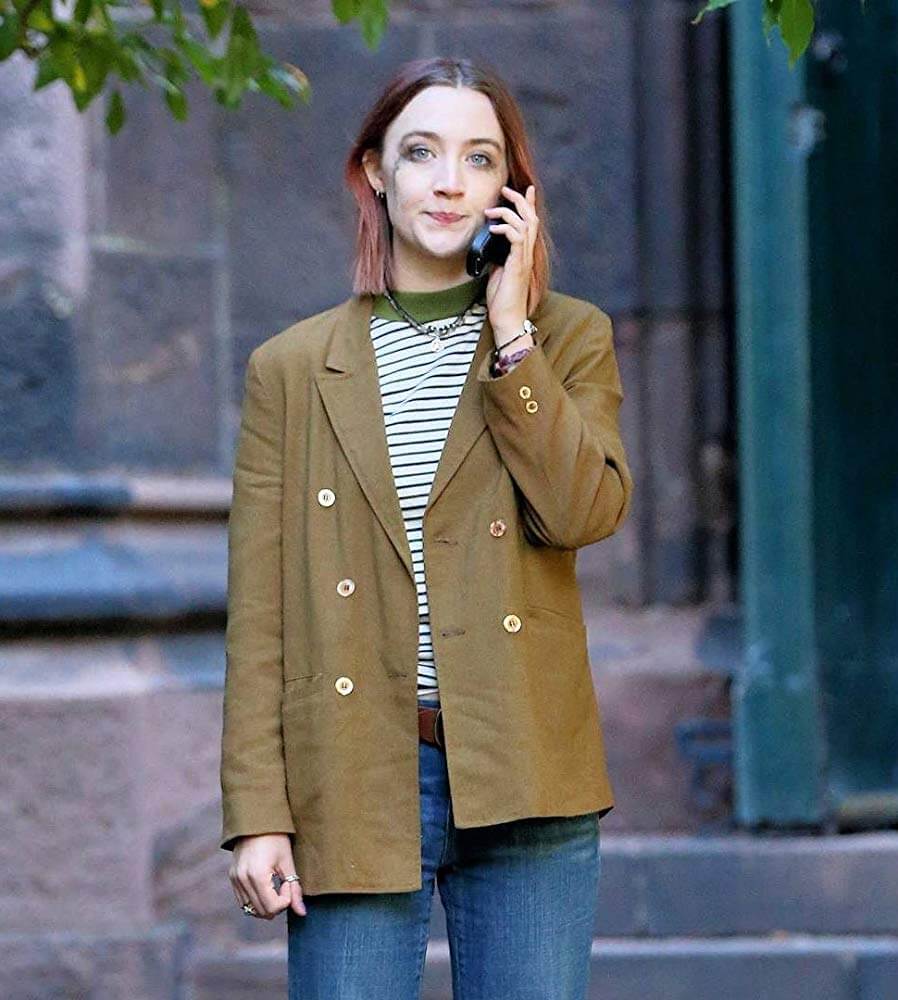 For more hard truths, click HERE for a list of six things movies get right about high school.