Things You Should NEVER Do Around Your Aries Crush

With Aries' spark of spontaneity and fiery determination, they are definitely one of the more crush-worthy zodiac signs.

But now that their charm and daring disposition have totally captivated you, it's time to get their attention—which is easier said than done. Aries can be pretty particular, and if you can't keep up with them, you'll be unlikely to make your mark.

Avoid those mistakes and never do these things around your Aries crush.

Aries likes a little friendly competition—okay, a lot of friendly competition—but while they don't want you to let them win, it'll demoralize them even more if you show off and ensure that they lose over and over. As the first sign of the zodiac, they like to be first in everything in life. They strive to be the best, and if you're the one constantly ensuring that they don't take first place, they'll start to take that personally. Keep things balanced to boost their ego, when necessary. After all, they probably won't want to ask you out if their confidence is at a low. 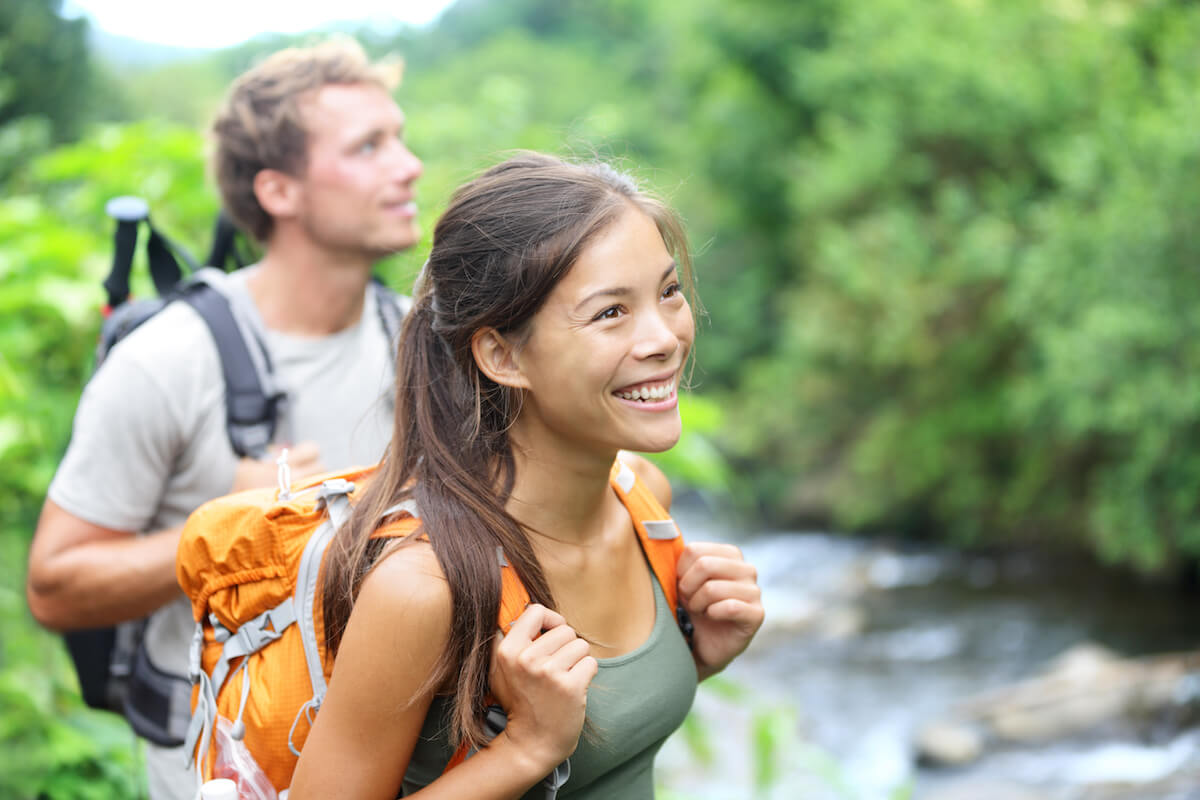 Aries knows what they want, and they're not afraid to go after it. They don't understand those who refuse to communicate their true feelings or commit to a choice, and they always want to know what you're thinking. They'll quickly grow frustrated if you're wishy-washy or keep everything to yourself. They just want you to spit it out, so when you don't know yet or need more time to figure yourself out, you need to express that as openly as possible. They'd rather you butt heads with them than go along with everything they do because you can't make decisions for yourself. And while they're not interested in clinginess, they don't want to waste their time on someone who's not all-in, either.

Be a Stick in the Mud

Aries is known as the most active sign of the zodiac. They want to go out, move their bodies, and challenge themselves at every step. If you present yourself as someone who's unwilling to get your hands dirty or your knees scraped, you're not likely to get an invite for Aries' next big adventure. If you can't keep up with them, physically or mentally, what's the point? Aries is bored easily and wants a partner who's willing to put themselves on the line with them. They're also impulsive, so if you refuse to do anything unless it's perfectly mapped out, you're unlikely to be very compatible. 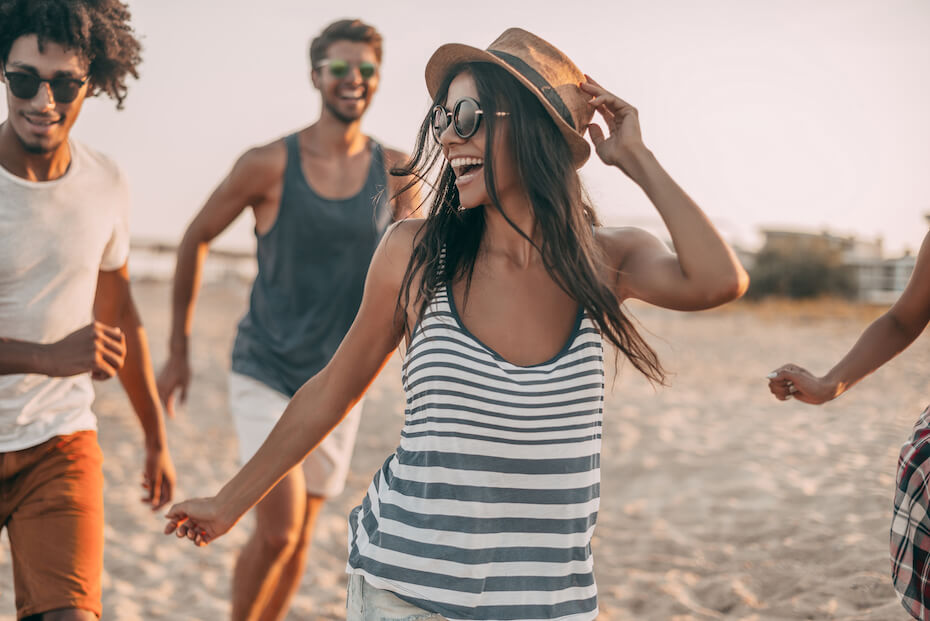 Try to Cage Them

Aries cherishes their independence and freedom, and the second they feel like that's being taken away from them, they'll shut down. They dislike being told to do things a certain way, and can't stand it when someone else barges in and tries to complicate things, especially if they're ready in the middle of something. They prefer to be in control, and will lash out if they feel that anyone is trying to mess with the things that make them happy. It's not hard to make Aries feel like you're cramping their lifestyle, so give them their space when they need it, and lend your support when they ask for it.

Make Them Wait on You

Aries aren't known for their strong sense of patience, and you do not want to test them. They're a straightforward sign, and while they won't always reveal their feelings to you, they tend to make them known more quickly than other signs. They expect others to be like them, and won't understand at all when you can't do the same for them. When they ask for something more than friendship, they'll want an immediate answer. If you're still on the fence about things—or even make it seem like you are—chances are that they'll be ready to move on to someone who won't drag their feet. 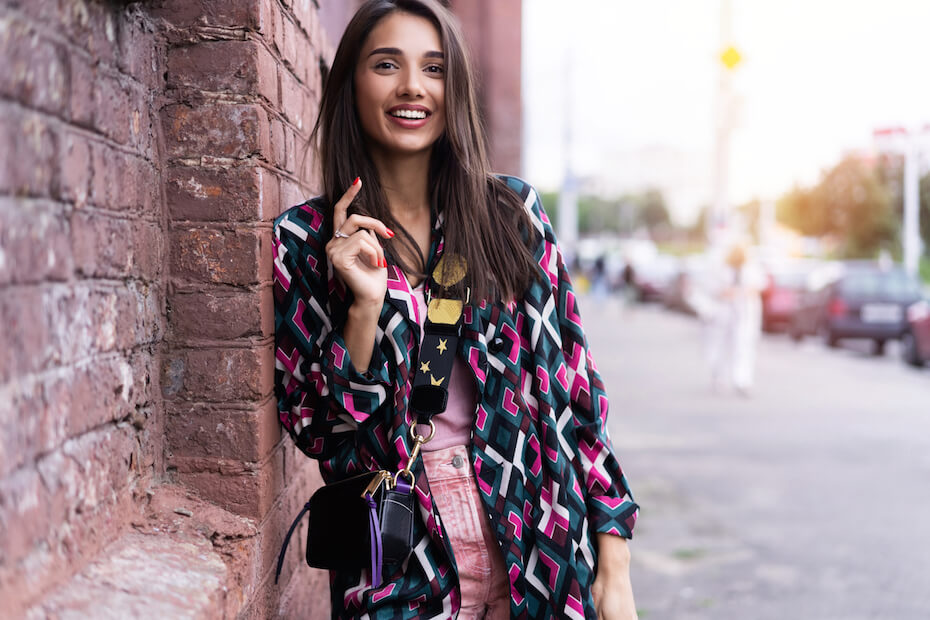 Trying to figure out if you and the Aries in your life were made to be? Click HERE to discover which signs are most (and least) compatible with Aries.