What You Should NEVER Do Around Your Cancer Crush

Cancer's emotional intelligence and sometimes brooding behavior can make them a bit of a mystery. When you're crushing hard on one, that intrigue can add quite a lot to their appeal.

Obviously, they've already won your heart, but what are the keys to winning theirs? While it's important to know what they value in a partner—such as thoughtfulness and sensitivity—it can be just as critical to know what absolutely turns them off.

Don't want to get on their bad side? Avoid these things you should never do around your Cancer crush.

In a single word, Cancer can be described as "emotional." Their feelings lead everything they do, and they have a nuanced and complex emotional life beyond what you can see on the surface. They're also incredibly empathetic and sensitive to the things others are experiencing, so the second you put someone down for demonstrating strong emotions, it's likely that Cancer will turn against you. They understand that people are entitled to get upset sometimes, and won't tolerate bullying. If you're someone who can be brash, or sometimes go too far with teasing, look at your behavior and see if you can work on being less toxic with people. 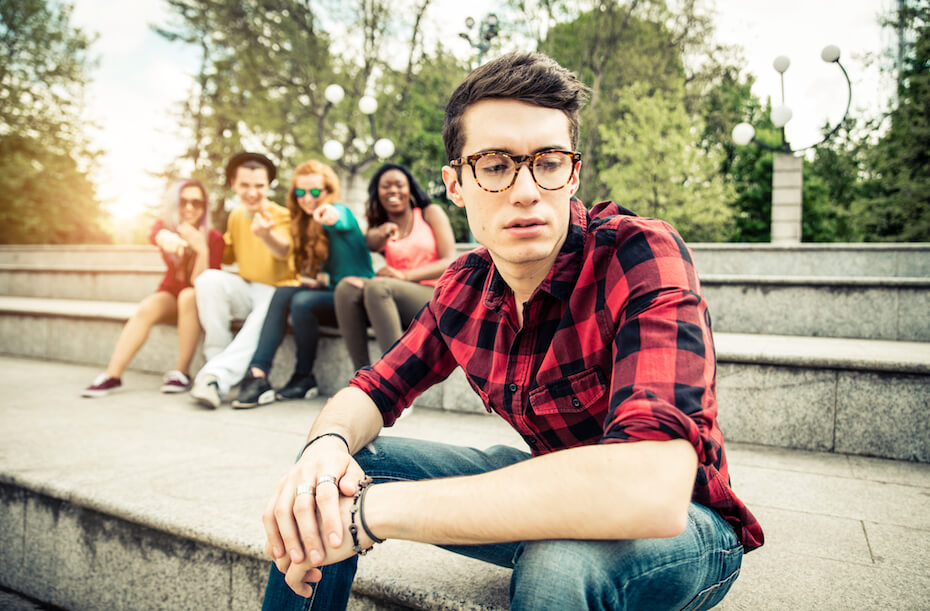 Pry Into Their Life

Just because Cancer goes into everything heart-first doesn't mean they wear their hearts on their sleeves. They value their privacy and tend to be a bit guarded, opening up only to those who've earned their trust. Their feelings are theirs alone, and they don't feel obligated to impress them upon anyone else. So when someone barges in and demands to know what they're up to, and what they're thinking and feeling, they recoil. You may just want to get to know Cancer, better, but an aggressive approach will only make them retreat further into their crab shell. Instead, follow Cancer's lead. If they want to tell you about their life, then they will.

While some zodiac signs can appreciate a bit of cunning and ruthlessness in certain matters, Cancer is absolutely not one of them. Kindness is the name of the game for the crab, and if you can't play nice, they won't want anything to do with you. This has to do with Cancer's empathy. They basically soak up emotions from those around them, driving them to be compassionate and caring. They can't stand making others feel bad because it makes them feel even worse. If you can work those generosity muscles from a place of genuine interest, Cancer will admire that quality instantly. 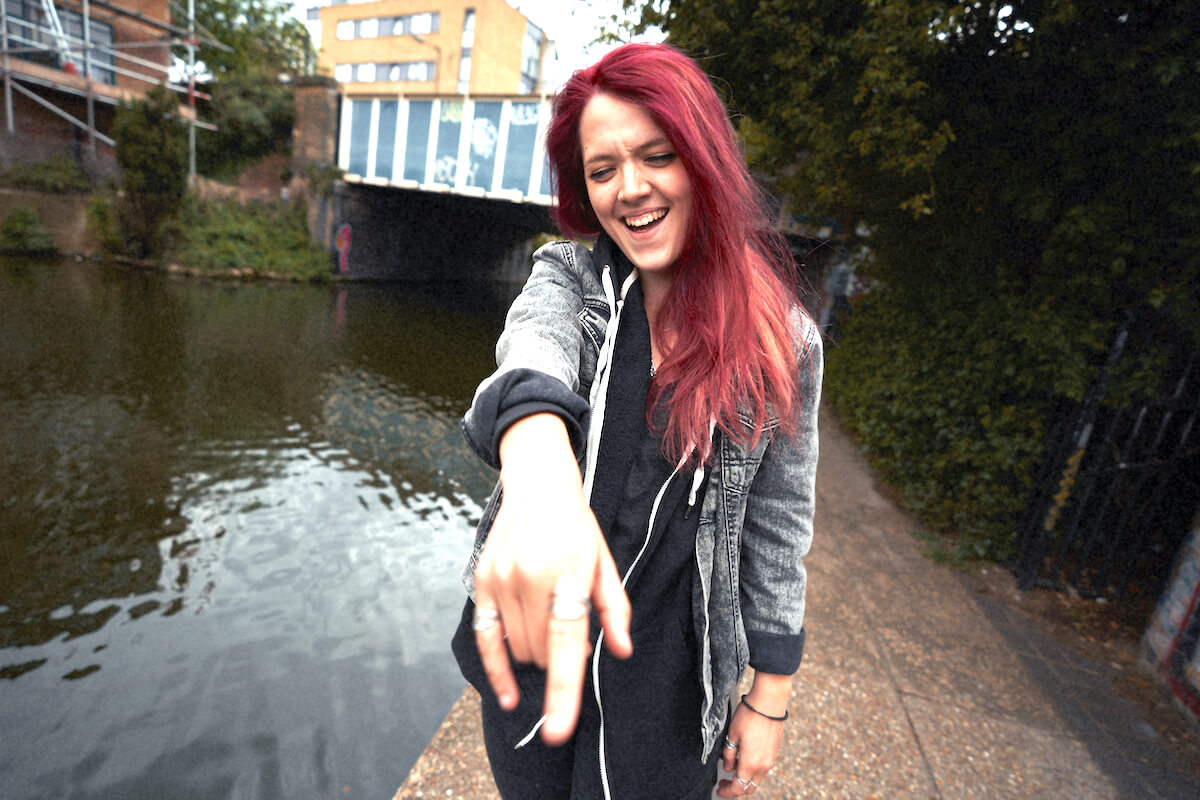 Cancer simply doesn't care for self-interested people. They require their relationships to be two-way streets of giving and sharing, expecting their kindness to be reciprocated in some way. First, if they do decide to open up to you emotionally and you can't put in the effort to listen, they will quickly feel ignored and abandoned. This is especially true if they've been willing to lend you a listening ear in the past. They also can't stand irresponsibility and shirking commitments or not helping out when doing so would be easy. If you want to impress them, show how selfless you can really be, and find the joy in occasionally putting others first.

It's not that Cancer is a humorless sign, but when they have something important to say, they demand to be taken seriously. Cancer is very respectful of others because of how strongly they relate to people, so they're easily upset by disrespect directed at them. They can joke around when the timing is right, but when they've just said something grave, they don't want to be met with an offhand remark or wisecrack. Treat weighty conversations with Cancer with the gravity they deserve to win their favor. 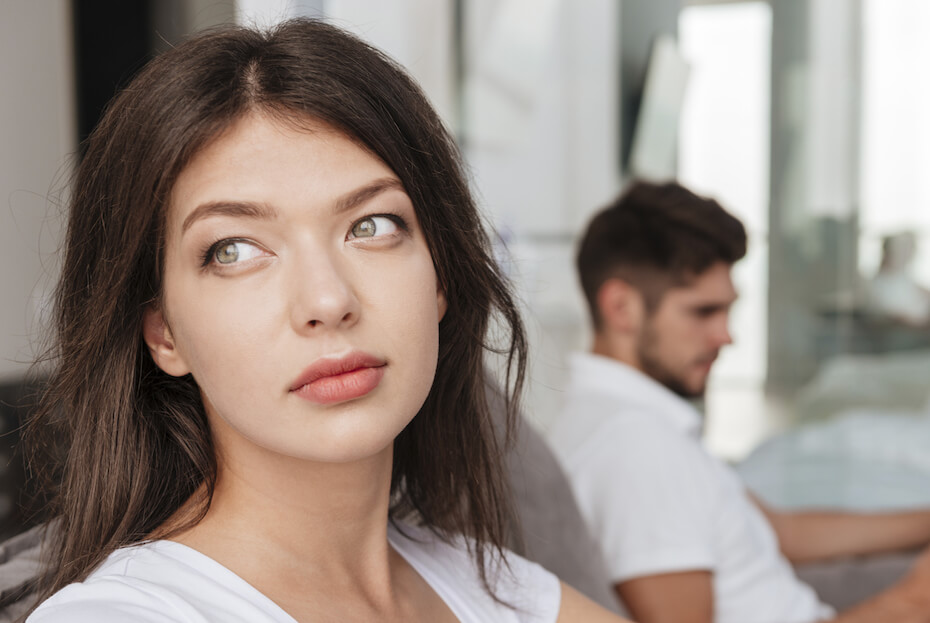 Want to know how you match up? Click HERE to find out what zodiac signs are most (and least) compatible with Cancer.