6 Things You Should NEVER Do Around Your Virgo Crush

If you're crushing on a Virgo, you may have discovered they can be kind of a tough nut to crack.

On one hand, they're intelligent, generous and true. On the other, they're incredibly critical, single-minded and slow to forgive. So what can you do to stay under a Virgo's good graces? Keep reading for the six things you should never do around your Virgo crush.

Virgos have a powerful desire to understand how the world works and soak up all of the knowledge it has to offer. They're inquisitive about just about everything, and once they've learned something new, they become eager to pass that knowledge on to someone else. That's why they seek partners who are enthusiastic about understanding things. If you show them you're unwilling to learn, and bored by the idea of semi-educational conversations, they'll notice and realize you're not made to be. 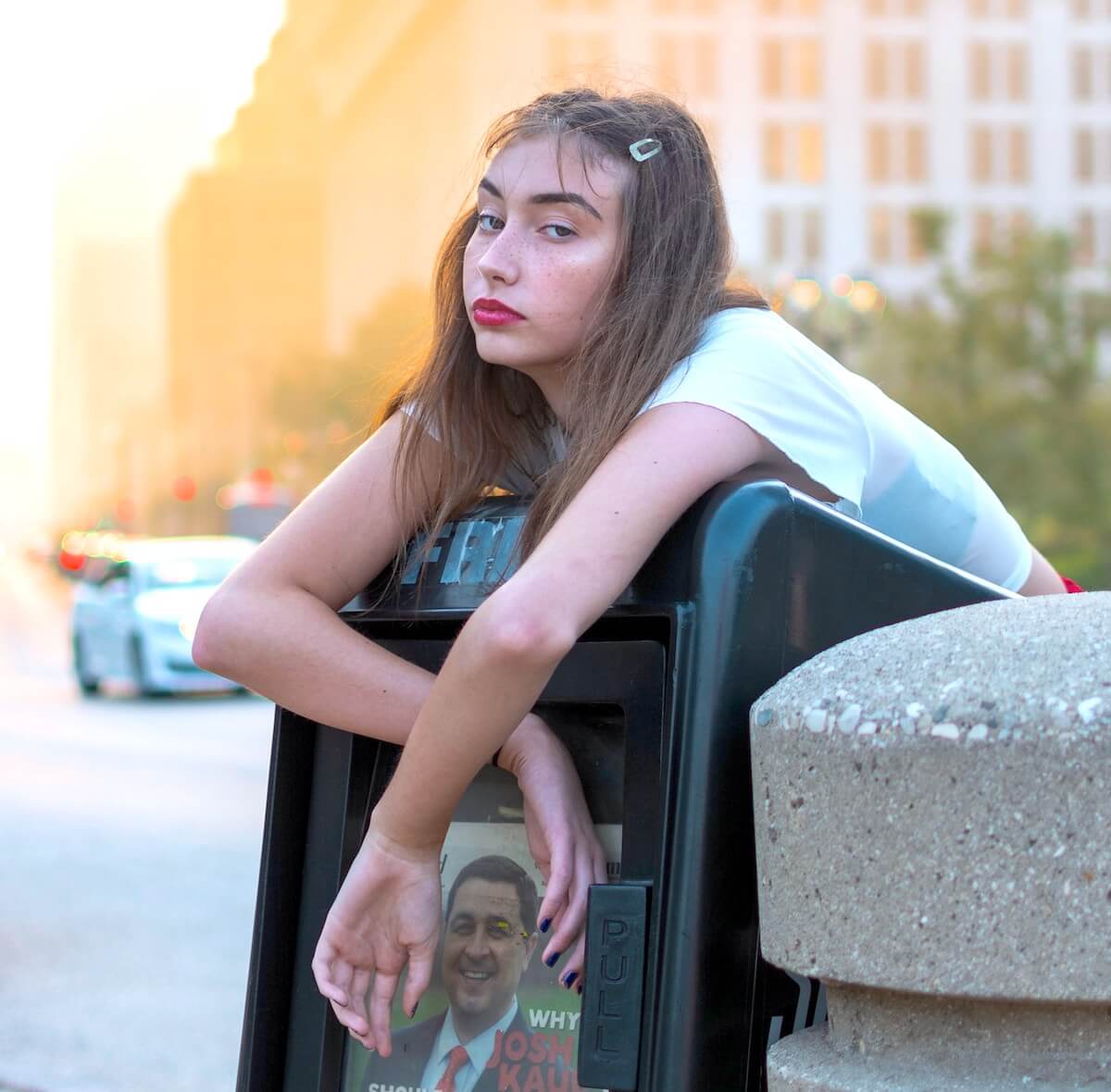 Virgos find honesty and faithfulness to be absolutely critical in their relationships, and if you lie to a Virgo, chances are, you'll get caught. Not only do those born under the sign have impeccable attention to detail, but they also tend to remember everything, practically ensuring even the littlest, whitest lie to get sniffed out. And once you're caught in the act, that tiny lie might create a foundation of mistrust between the two of you that'll be very difficult to rebuild. 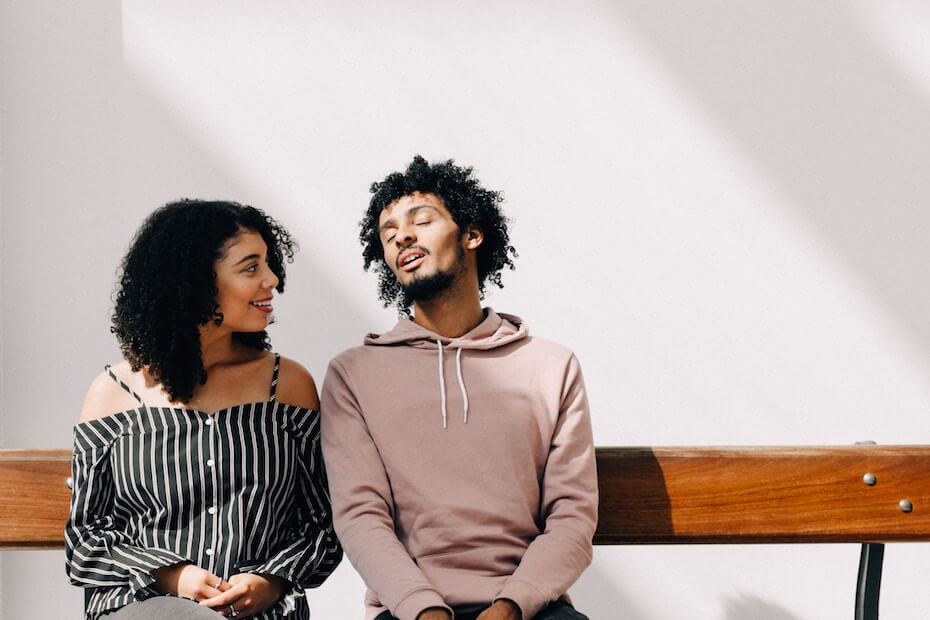 Virgos pride themselves on their reliability and the fact that others can depend upon them no matter what. They put a lot of work into their friendships and partnerships, and they expect the same in return. So if they see you running away from your responsibilities, or simply being a flake when people expect you to do something, they'll assume you won't be able to provide that for them.

Take Their Criticism Too Seriously

The perfectionistic nature of a Virgo makes them extremely prone to becoming overly critical. When they recognize something being done improperly, they're quick to say something that may come off as rude or judgmental without even thinking about it, and it can be easy to take these criticisms to heart. However, Virgo intends all of their criticism to be constructive, rather than harmful. If you can learn to take their words in stride, you're way more likely to earn their respect. 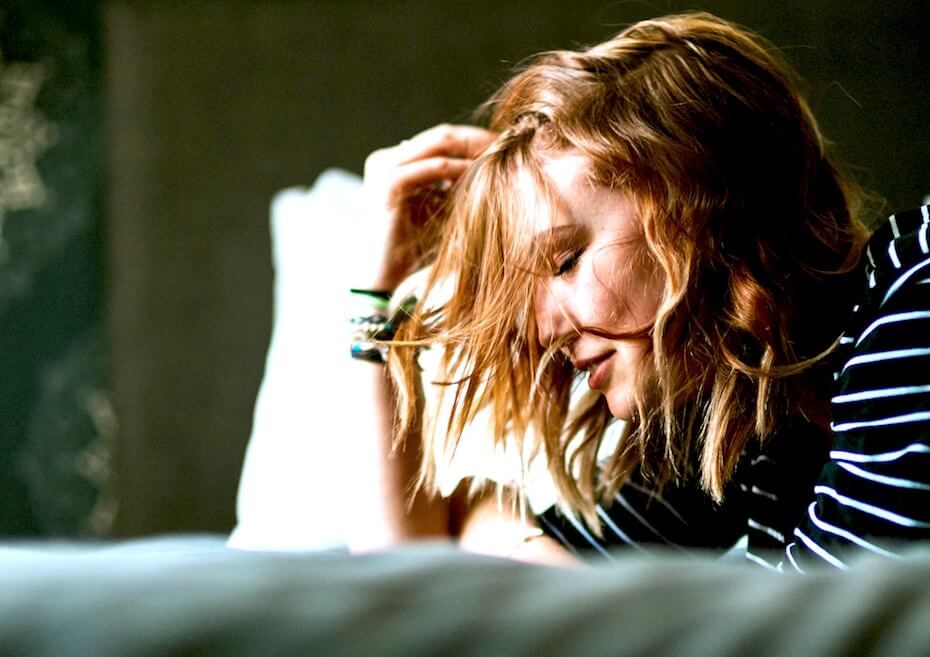 Criticize Them Too Harshly

Think Virgos are hard on other people? They also tend to be their own harshest critics. They strongly dislike any sign of failure, and often beat themselves up over the littlest things. If the Virgo in your life is already being overly critical of themself, don't add fuel to the fire or doubt their intelligence. Hitting them when they're down will only make them resent you. Instead, if you can support them and show them their worth when they don't see it themselves, you'll be able to endear yourself to them.

Tell Them to Relax

Virgo is not the most carefree of the signs, as they're often turning their gears over a complex thought or fretting over the next item on their to-do list. First, they start feeling anxious, and then they start feeling anxious about how anxious they feel. They're already trying to calm down, and being asked to loosen up will only make them feel less in control of the situation. Instead, offer up an opportunity for some self-care or to get their mind off things. Solutions are always more useful than telling someone how to feel.

Curious to learn more about your Virgo crush? Click HERE for a list of seven reasons you should definitely date a Virgo.