11 Things No One Tells You About High School P.E.

Regardless of your strengths and weaknesses in school, there's something everyone across the board can agree on: P.E. is the absolute worst.

All the "real" athletes get to avoid it because they're off being good at sports and making the teams, while the rest of us are stuck suiting-up for at least an hour each day.

But even though we all know P.E. isn't fun for everyone, there's plenty you don't learn until we actually dive into the "course." Keep reading for 11 things no one tells you about P.E.

1. You Really Don't Get Much of an Actual Workout

Let's be real here: No one takes P.E. that seriously. You'll always have the occasional competitive student, but for the most part, this hour of "education" is spent sitting on the sidelines and gossiping while putting in minimal effort when forced to step it up on the playing field (or court, or whatever it is). 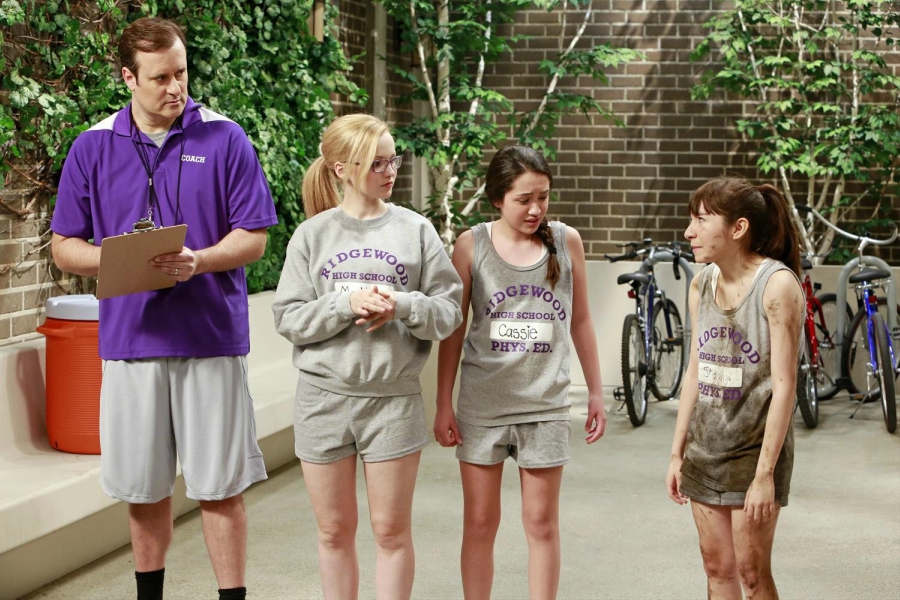 2. The Sting of P.E. Rejection Is Real

Oh, the most fun part: lining up to be picked on a team. Even if you're super popular overall, if you don't have friends in your P.E. class, then yep, you are subjected to being the last one picked, too. Yeah, we totally don't get why coaches don't divide teams up randomly. Maybe they'd rather watch students squirm as they wait to be selected by the captains.

3. Prepare to Feel Insecure in Your P.E. Uniform

Regardless of your body shape, your P.E. uniform is destined to be unflattering. The cheap, non-stretchy cotton material of both the top and bottom ensures that your "finest" features are on full display. Not to mention, the uniform colors and design are just plain ugly. Not all schools have them, so maybe you'll get lucky enough to bring your own gym clothes. 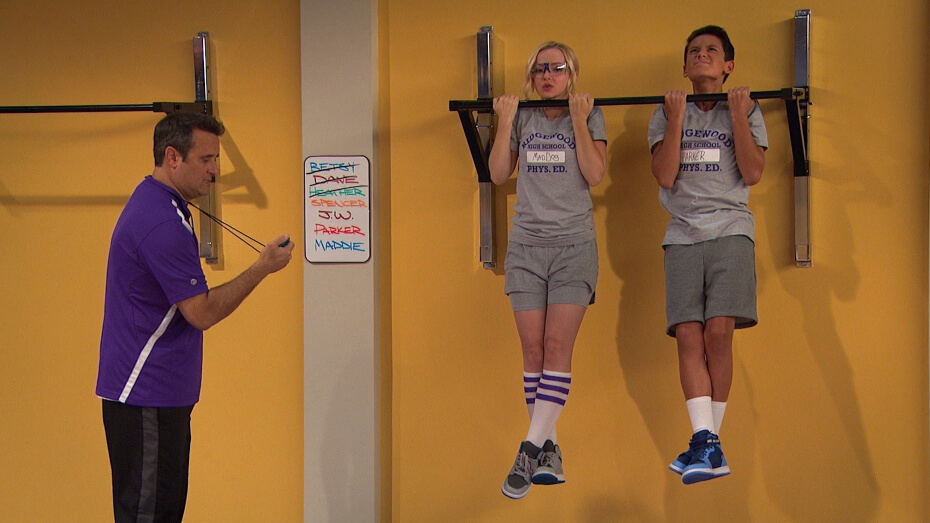 If you get a highly skilled, motivating athletic mentor to guide you through your glory days of phys. ed., consider yourself #blessed. In most cases, your instructor will spend the entire period going back and forth between yelling and blowing their whistle. Feeling sick or injured? Tell a pal, because teach don't care!

5. You Don't Get to Rinse Off After Class

To be fair, we did just say that P.E. is the furthest thing from a real workout. But, even so, you are obligated to do a little running here and there, and to those who actually take the class seriously, there could be real sweat involved. Bottom line: It would be nice to at least have the option to do a quick rinse (as opposed to just a towel swipe, if that) before embarking on the rest of our day. Some schools allow time for shower, but for those that don't, you're stuck with the gym sweats through final period. 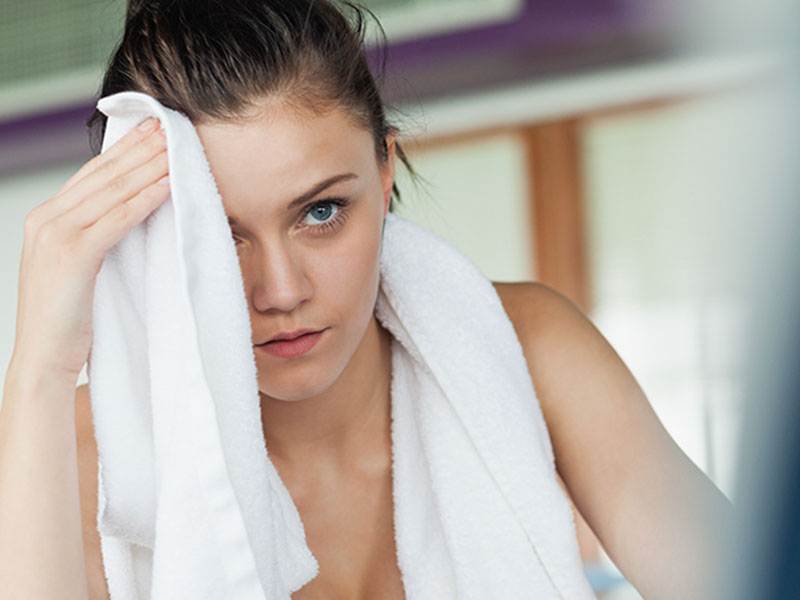 6.  It's a Great Opportunity to Focus on a New Crush

So, there is one big plus to P.E.: There are a ton of people thrown into one class, and because the people are so varied, there are plenty of opportunities to develop a new crush. And, if you're lucky enough to get on the same team as them, you two are bound to interact. Throw them a high-five or a "you've got this!" Might as well…

7. You'll Be in Class With People of All Grades

If you're intimidated by older students or you don't know anyone outside of your grade, you'll be in for a rude awakening when you enter a class full of unfamiliar faces. While this does make for some unexpected crushing, it can also be a downer when you feel too much out of your comfort zone. 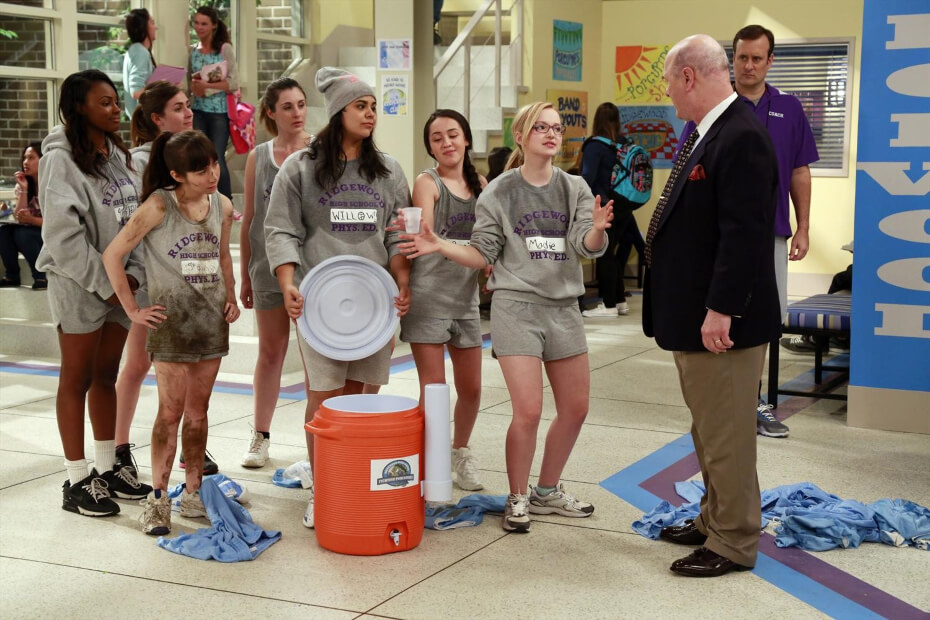 8. You Can Be a Decent Athlete and Still Fail

Anyone who thinks P.E.'s an "easy A" is wrong. Granted, it's certainly not hard to get a decent grade, but your mark really has much less to do with your athletic ability and much more to do with your attendance and getting into uniform. For the days when you just don't feel like throwing on the shorts and tee, you're only decreasing your chances of passing the class (and yes, you will have to retake it!).

9. The Daily Run Is the Worst Part of Class

Nothing, and we mean nothing is worse than the daily run around the field (or gym) to kick off class. Part of us says you should embrace those agonizing five minutes (because they're the only real "workout" of the class), but let's face facts: We're in P.E. (as opposed to an actual sport) because we're not athletic—so zooming around the track feels like a punishment. 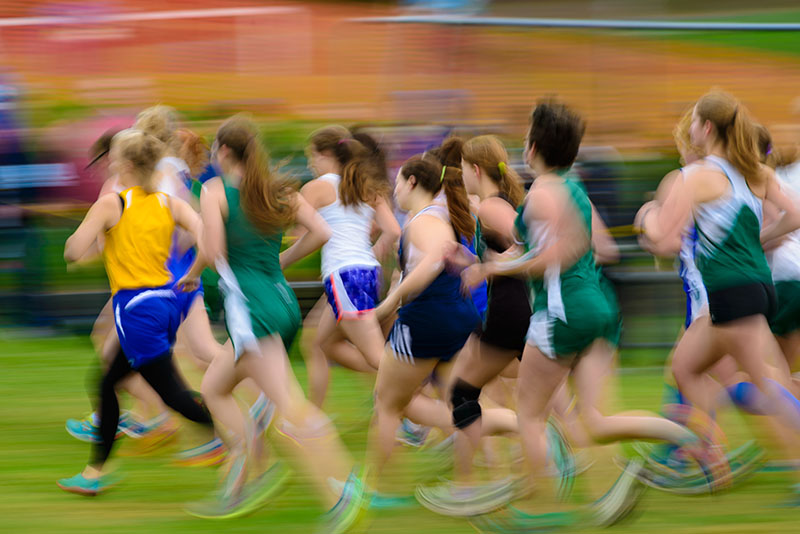 10. You'll Have to Run a Full Mile at Least Once

If you think the daily run around the track is a downer, just you wait until the day you show up to class, only to be told the entire period will be spent running. Yep, for some reason or another, the P.E. powers that be want to put you through 15-20 minutes of cardio. Sure, you can walk part of the way, but not without being screamed at by your teacher. Sounds fun, right?

11. Bringing Your Uniform Home to Wash Is a Struggle

Remember that part about how you don't (most of the time) get to shower after class? Welp, you also don't get to plop your uniform into a communal washing machine, which means you're wearing a sweaty ol' ensemble every day until you bring that bad boy home to clean. Mind you, it takes up space in your backpack, so it's not something you can just slip in. And it's easy to forget about. So yeah, basically expect to smell every time you hit the field.

P.E. is almost as bad as math class. Click HERE to find out what happened when I failed math freshman year of high school!