The Most Important Things to Remember About Your GPA

Achieving that perfect GPA is a seriously stressful endeavor.

Sure, having a 4.0+ will help you get into the college of your dreams, but at what cost?

If you're not happy with your GPA or even a little too proud of it, below are five important things to remember about it:

It's Just a Number

The most important thing to remember is that your GPA is just a number. That's it. It doesn't determine your worth and it isn't all that telling about how smart you are. Having a low GPA doesn't mean you're done, nor does having an incredibly high one indicate you're a genius. It does to some extent, but it's not the only way to measure how intelligent you are. 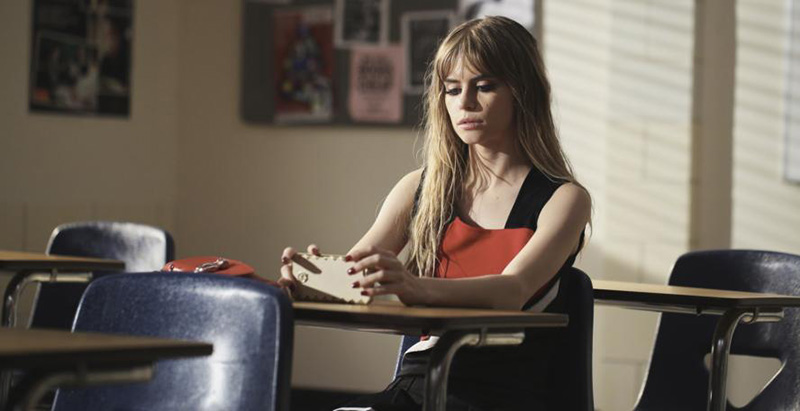 Never Compare Your GPA to Anyone Else's

As with anything else in life, comparing your GPA to your peers' is not your friend. It will only make you feel worse about yourself when it shouldn't. Always remember that an "A" in one class is the same as an "A" in another. Every teacher grades differently and some are much easier than others. So if you get a "C" in the same subject as your bestie who got an "A" in the same subject with another teacher, keep in mind the teacher they had. Are they known for being a bit easier or for offering tons of extra credit? There you go! 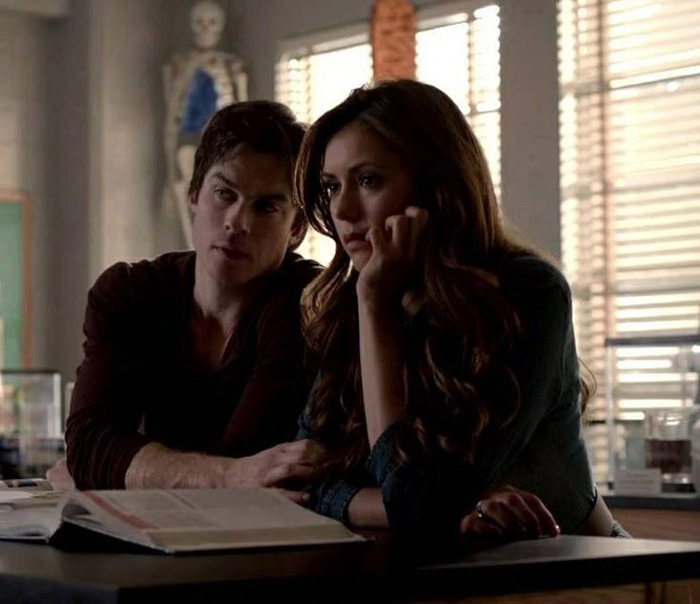 You Can Always Improve It

If you're GPA is low, that only means there's room for improvement. Sure, it's going to take a bit of extra work on your part, but you can definitely boost it. You may have to take some AP and weighted courses, which won't be the easiest classes, but if you work hard, it'll all pay off. Just know that your GPA won't be low forever. 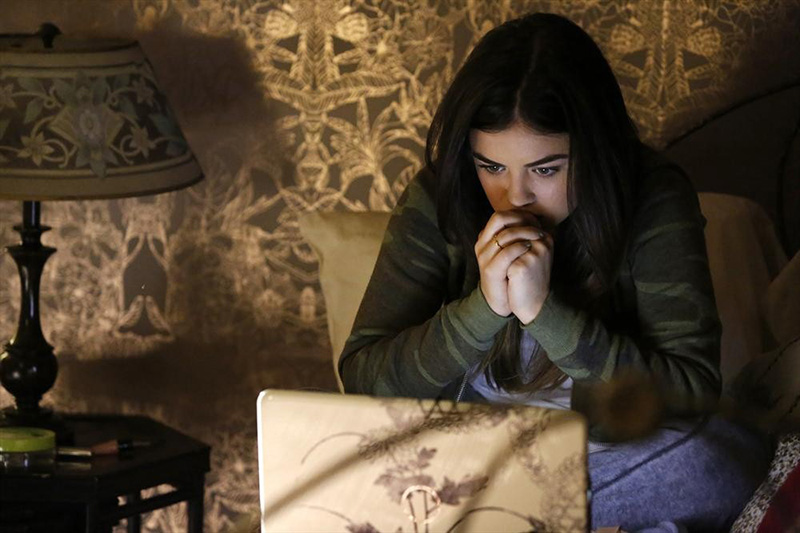 Don't Push Yourself to Make It Perfect

Speaking of AP and weighted courses, they're great to take so you can have some college credits already under your belt before you head off to your university of choice, but don't feel like you only need to take those types of courses. You will only be miserable, and for what? Having a perfect GPA? That's so not worth it. If you are taking some AP and weighted classes and you're struggling, see if you can drop one or a few of them. Risking your health and well-being for your GPA is not the way to go. 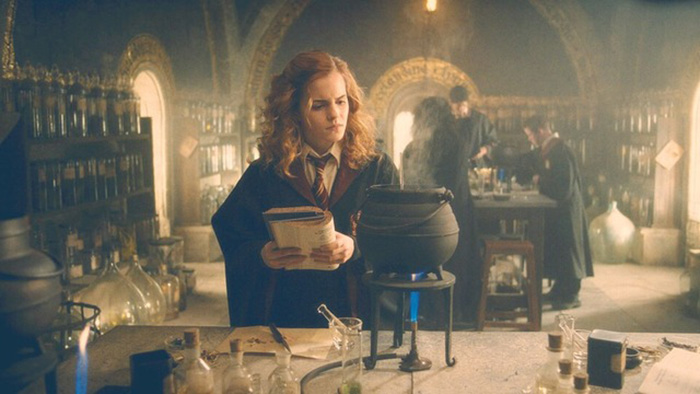 It Won't Matter All That Much in the Future

Once you graduate college, your GPA doesn't really mean anything. When you apply for jobs in the "real world," you'll find that a large majority of your employers won't ask you about your GPA. Why? Because you got the degree and that's all that matters. It simply becomes something you can brag or laugh about later in life, so don't take it too seriously. 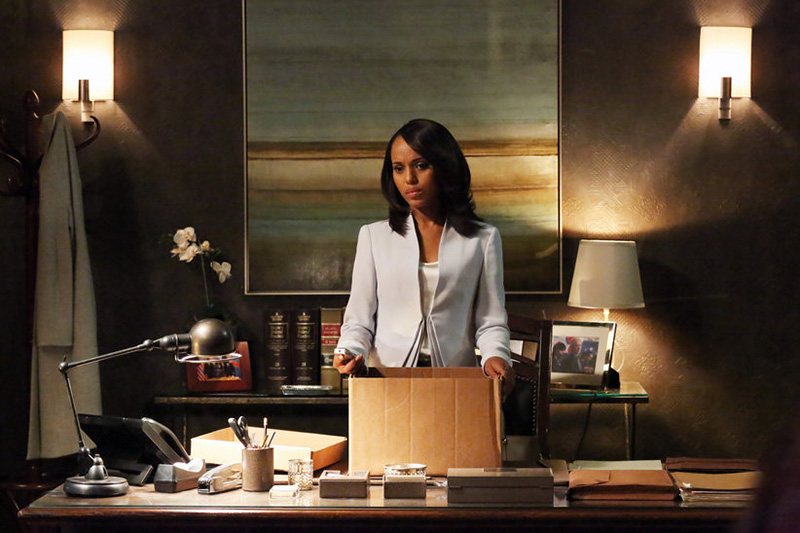 Worried about making the most out of your high school experience? HERE's how to actually enjoy high school as told by someone who didn't.