Sagittarius is one of the most open and optimistic signs of the zodiac, but that doesn't mean you can say anything you want to them without consequences.

In fact, the sign's outgoing, philosophical and adventurous nature can make it so that certain phrases sting them a little more sharply than they would most people. If you don't believe us, keep reading for the seven things that Sagittarius never wants to hear.

One of Sagittarius's biggest pet peeves is people who refuse to ever come down on a side. They can't stand it when people are wishy-washy, or when they hold back their opinion for the sake of placating others. They want to know what you're actually about, and when they know you're not being authentic, it's going to really tick them off. If you're the type of person who refuses to ever pick sides or speak their truth, chances are that Sagittarius is going to tire of that quickly, and before long, they won't want anything to do with you.

There's a good reason that Sagittarius is known as the traveler of the zodiac. The sign has a restless nature, and constantly being on the move, exploring new places and discovering new ideas and cultures is one of the most enriching things they can do for themselves. For them, travel is a form of self-care, so when their latest trip is called into question, they feel like their creativity is being suppressed. After all, Sagittarius tends to think that those who don't enjoy travel are big bores. 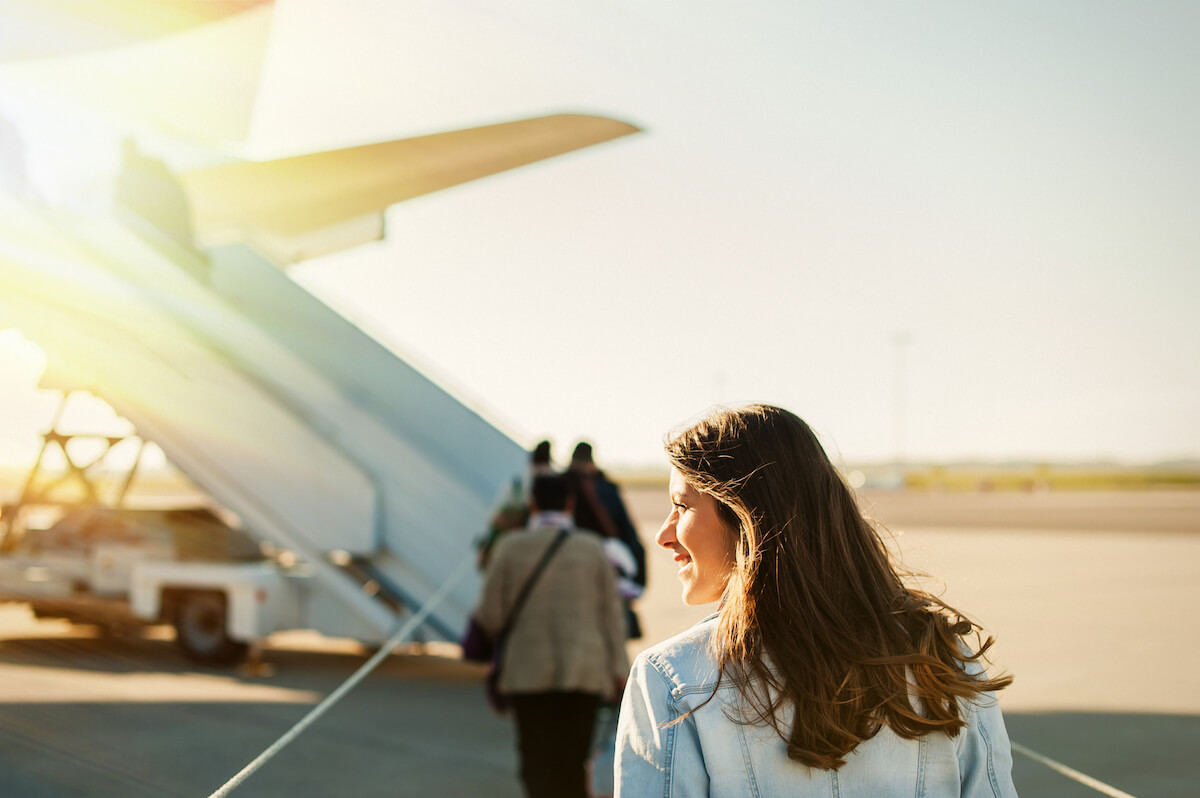 Sagittarius is always trying to have fun, and when things get a little dark or heavy, they'll be the first to try to break the tension and lighten things up. Most of the time, they have a keen sense of humor and perception into the situation, so they tend not to go over the line—but not everyone will see it that way. Sagittarius does not appreciate being told to stop making jokes, especially when it appears to be an overreaction. When this happens, Sagittarius is going to stop attempting to humor that person, and might just leave the situation altogether.

Sagittarius is constantly driven by the desire to see, do and experience more, and they do not care for being told to settle or calm down and just sit around. They tend to follow their passions and what drives them, so they're always on the go, doing their own thing, and they don't want to be held back because their freedom is valuable to them. It can also be hard for them to commit to things, especially far in the future, because they never know where they'll be a few weeks from today. They won't settle for a life that doesn't satisfy them, and anyone who tries to change who they are is sure to get an earful. 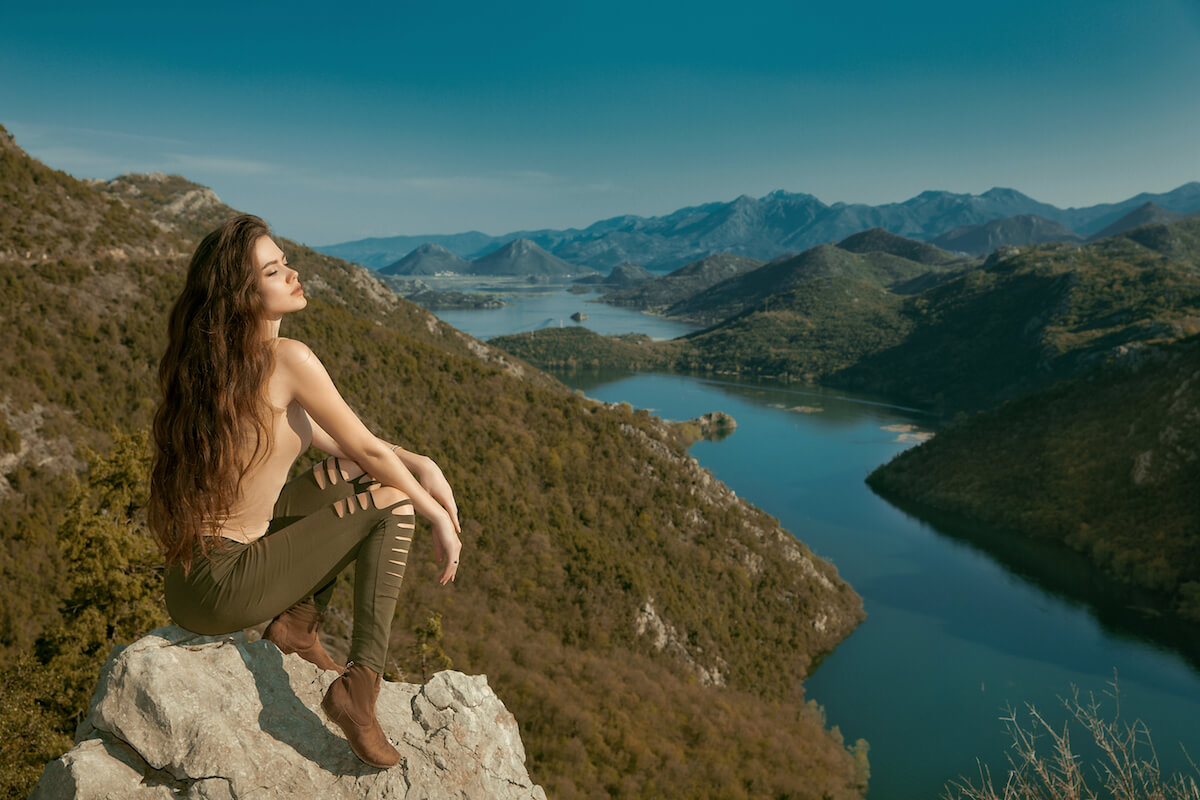 Just because Sagittarius is an impulsive sign that can sometimes act before they think doesn't mean they're not thoughtful. In fact, the sign is quite wise and philosophical when it comes down to it, and they're extremely knowledgeable about the subjects they're passionate about. The sign just happens to be quite lucky, so even when they do act on a whim, it tends to bring them more fortune than trouble. Don't accuse them of never thinking, because they'll be sure to tell you exactly what they think right then and there.

Ever the optimists, Sagittarius have a knack for making things work just because they believe they will—and they don't want to hear otherwise. Of course, it's true that things don't always work out for everyone, but Sags are masters of manifestations, and they don't want to be anywhere near that negativity. If you tell a Sagittarius that their dreams simply have no chance of coming true, they'll probably do everything in their power to defy you, and you'll unwittingly help them get what they want. 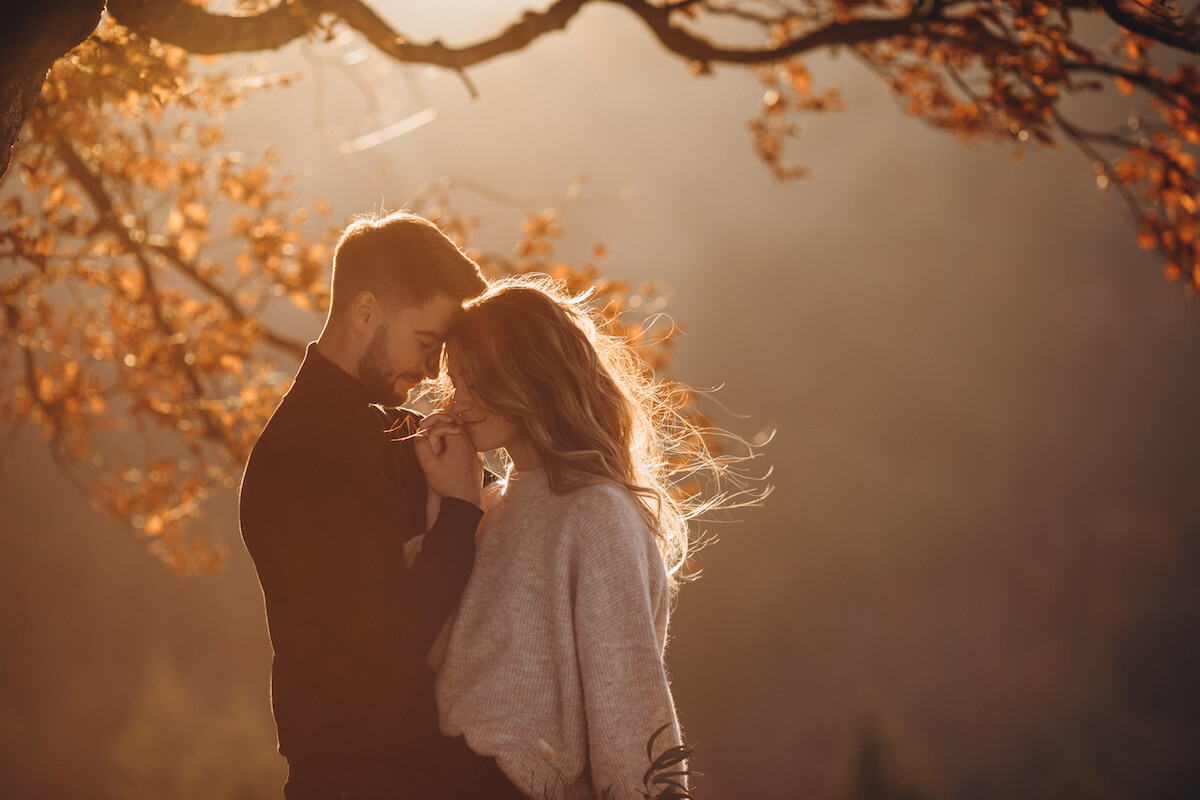 Everyone is wrong from time to time, but if you're going to tell Sagittarius they're incorrect about something, you better have the receipts, because they're not going to back down until they're absolutely positive. Be careful before you challenge a Sagittarius, because they have a wide breadth of knowledge in a lot of subjects, and they tend to be right about things, even when it's just a lucky guess. And definitely don't argue that Sag is wrong when it's just an opinion, because they'll fight back persuasively until everyone believes they're right.

Have your eyes on a special Sagittarius? Click HERE for our favorite flirty texts to send to your Sagittarius crush.