Scorpios may have one of the most complicated reputations in the entire zodiac.

On the one hand, they're infamous for their secrecy, vengefulness and jealousy. On the other, they're admired for being brilliant, passionate and loyal. If you're crushing hard on a Scorpio, chances are that you've seen both sides to them. We're willing to bet their mysterious magnetism keeps drawing you in nonetheless.

Curious about how to make a pairing with a Scorpio work? Keep scrolling to find out all of the non-negotiables when it comes to a successful relationship with one.

Of all of the signs of the zodiac, Scorpio may be the one whose trust is most easily bruised. They can easily feel abandoned or neglected, so it's critical they're in a partnership with someone they can truly depend upon. They don't rely on others until they've earned it, and that trust is slowly gained over time because Scorpios know better than to allow themselves to fall hard and then get hurt. Once Scorpio finds that one loyal person, chances are they're never going to let them go. 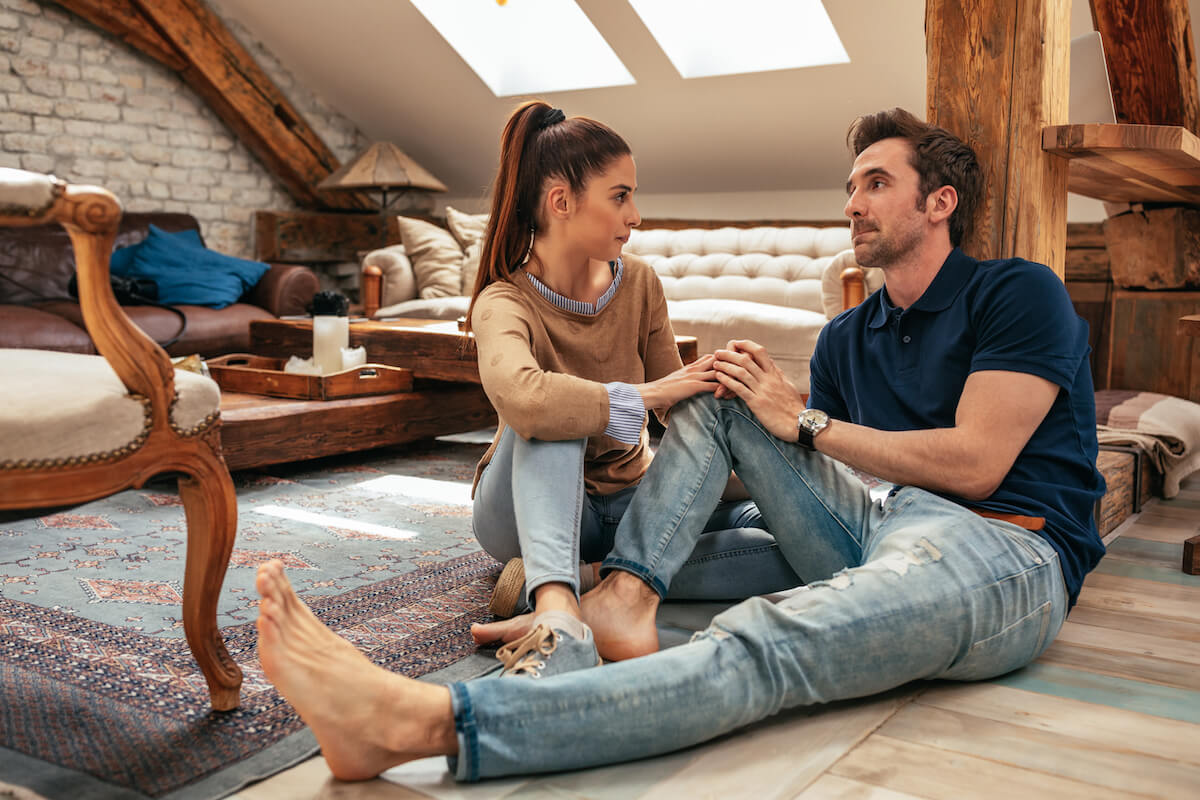 Sometimes, it seems like Scorpio can live behind a wall, and you can only get to know the person behind that wall if you're willing to chisel away at it. It helps if you're the type of person to ask questions. Though Scorpio might get annoyed with too much prying, the right types of insightful questions will both flatter and help them open up. And since Scorpios are the last people to betray their true feelings to the world, people who are willing to ask and actually listen will be the only ones who will know what's really going on in their heads.

It's nearly impossible to crack a Scorpio's hard shell on the first, second or even third time trying to get to know them, but persistence helps. Of course, you don't want to pester them (if they're clearly annoyed with you, back off!), but if it's just taking them a while to open up, it's all about sticking with them and showing they're worth the effort. Scorpio can sometimes drive people away with this attitude, but if you're the person who stays, that can make a huge impact on how they feel about you. 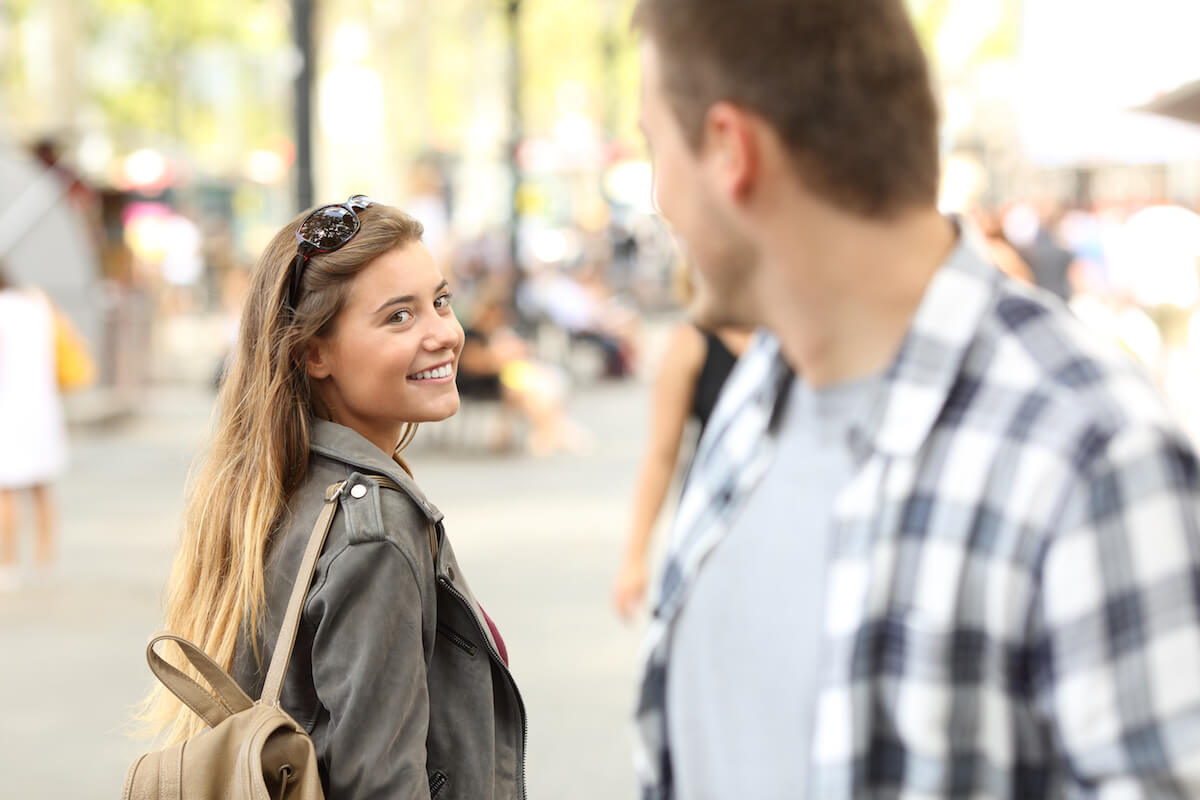 Because Scorpios can be a bit guarded with their feelings, when they do finally open up, their affection and adoration can come off slightly strong. That can sometimes have the tendency to drive people away, but even when it doesn't, Scorpio will sometimes feel unloved if their feelings don't feel like they're being reciprocated. That requires a type of intensity and passion in return. If someone isn't all in on the relationship, Scorpio will know it—and they will not be pleased.

The secluded nature of a Scorpio makes them naturally independent, and even if they might stick to you like glue once you're in a relationship, they also admire others who don't have to rely on other people to get by. They're usually turned off by those who seem too desperate to be in a relationship because that's a sign you can't make it on your own. See if you can demonstrate your capabilities without showing off too much to win their attention. 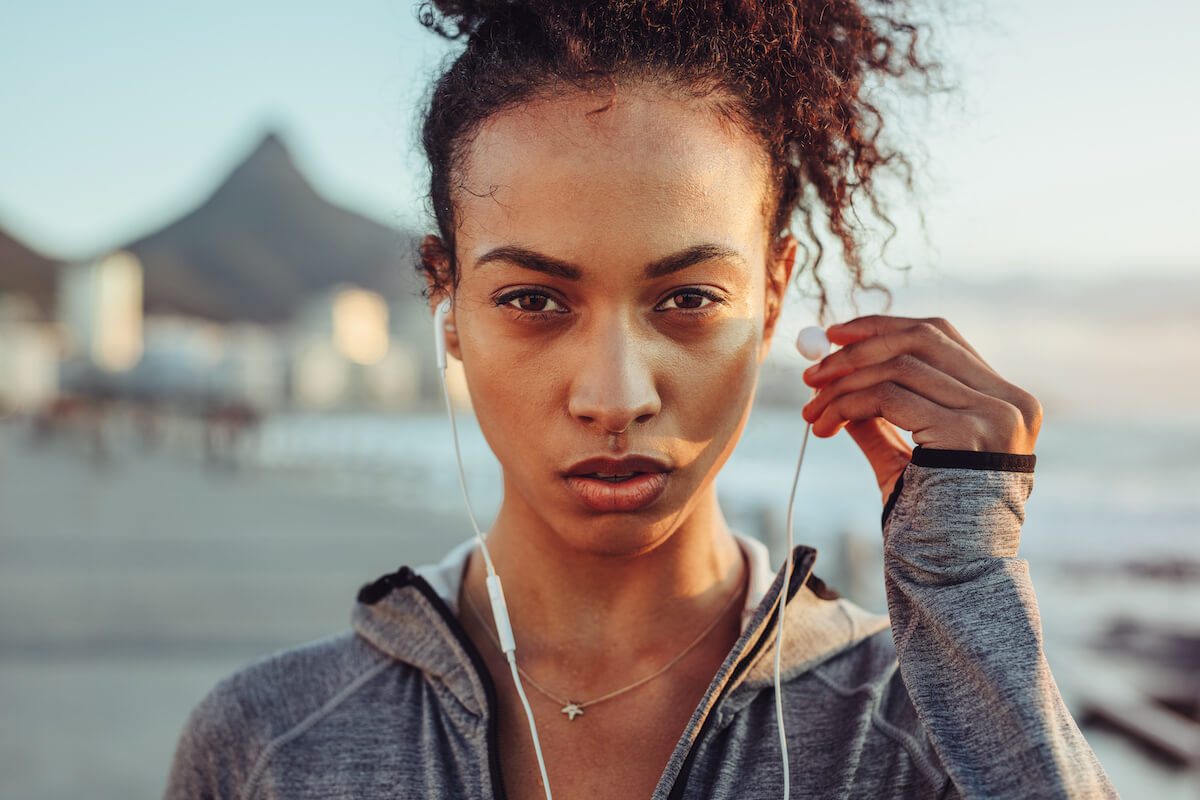 Scorpio has a reputation for being jealous in their relationships, and it's mostly based on the truth. It can feel like Scorpios are always on high alert, keeping their eyes out for potential danger or threats. In new relationships especially, that can come across as envy. Without the right reassurance and communication, they can start seeing friends and the other people a partner spends time with as their rivals. However, talking this out can help. This behavior can't continue forever without leaning into toxic territory, so it's all about building trust and being honest.

Want to find out your chances? Click HERE to find out which signs are most (and least) compatible with Scorpio.