10 Things Everyone Says When They're Single

Everyone deals with the single life differently.

Some are all about the constant alone time, while others spend their days seeking out a relationship. While single life may not be the same for everyone, each and every unattached person can attest to uttering the following 10 phrases:

This is a staple statement for anyone who's single. It's not that they love being alone, they mainly use it as a means to convince themselves they're fine with it. They're positive that if they repeat it often enough, they'll like being single more and more each day. Sometimes it works, but most of the times it doesn't.

You haven't been single unless you've cried your eyes out while proclaiming this statement. It's not true, and single people know it, but for some weird reason, there's something comforting about saying this. 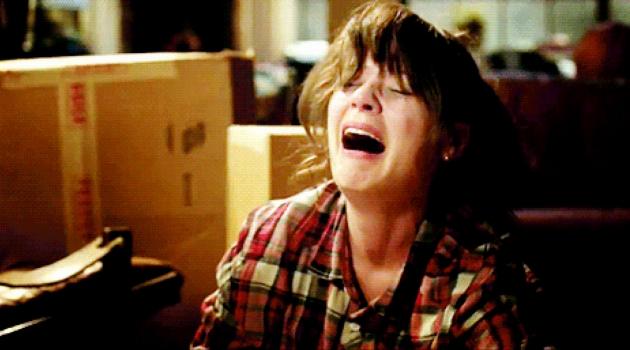 3. 'I like being by myself too much to be in a relationship.'

Being single, there's a tendency to put up all sorts of walls and push others away. It's easier to just announce the reason for being single as a desire to be alone. But really, it's so much easier being alone.

This is often said when a single person's friend tries to keep setting them up with people and they're totally over it. Needless to say, we've all been there. While being single isn't fun, having a relationship forced on you isn't exactly ideal either. 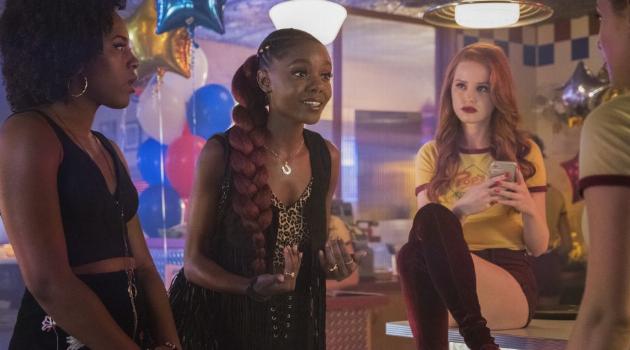 5. 'I always fall for the worst people.'

Mainly said as reason for not entering the dating scene, single people are quick to state this when questioned about their status. Rather than admitting they don't want to chance getting hurt, they simply say this common phrase.

Why being a crazy cat lady is associated with being alone forever, no one knows, but it is. It's pretty common for a single individual, at some point in their life, to declare they're going to become a crazy cat lady. 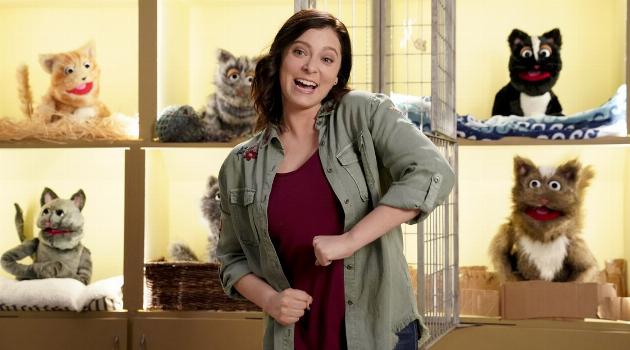 A question everyone wishes they had the answer to, but most often expressed by single people, it's easy to think you're the problem. Fun fact: you're not. Well, it is you, but it's not all you. Chalk it up to bad timing.

Don't you think that if one knew why they were single, they'd be able to fix it and be in a relationship? Exactly, so don't keep pestering poor single people about their status. 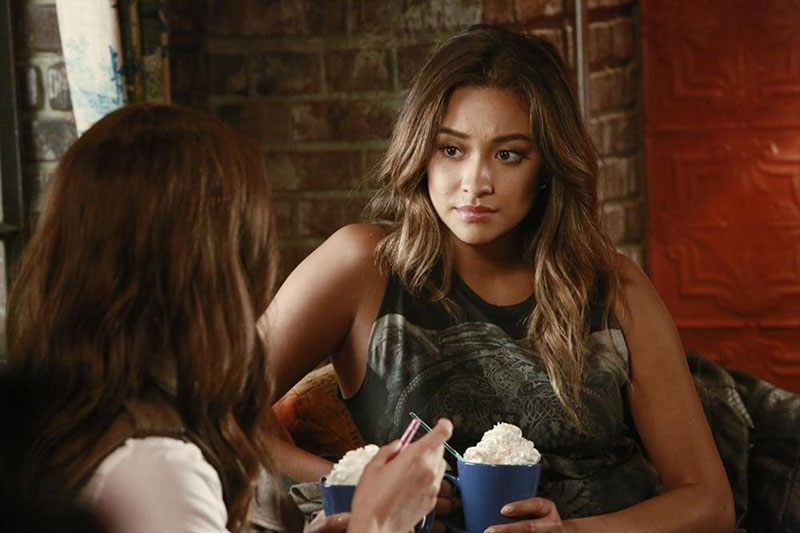 Though this statement is a sort of defense mechanism for avoiding going out on dates, it's still a bit more hopeful than most things single people say. At least they believe "The One" is out there for them.

10. 'Being single is so much more fun than being in a relationship.'

Being single and being in a relationship both have their advantages and disadvantages. The grass is truly always greener on the other side. When single people are over hearing about their friends' relationship drama, they'll mention how much more fun it is being single. They may not believe it, but they hope others do. 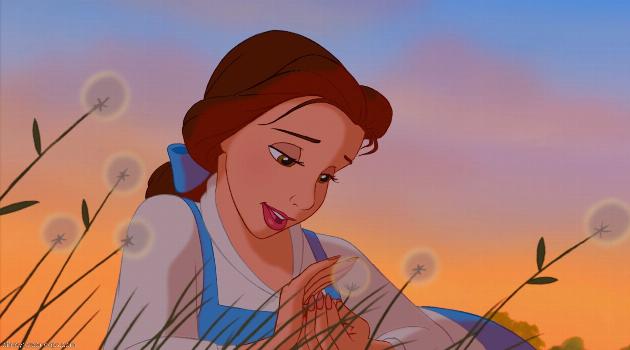 If you believe you're going to be single forever, keep THESE important things in mind.