Let's get something straight right off the bat: other people's bodies should never be the subject of criticism.

Our society is so harsh on our physical appearances, especially when it comes to women and our weight. Diet culture has made women crave thinner bodies for so long, it's taken only until recent years for movements like body positivity to take hold. Even with that said, however, people still feel the need to comment on our bodies regularly. This is true for girls deemed "skinny," too, especially as people assume certain things about thin women and feel more okay making comments about them than people with other body types. So, let's leave that toxicity in the past and dive into some things all of us "skinny" girls are sick of hearing: 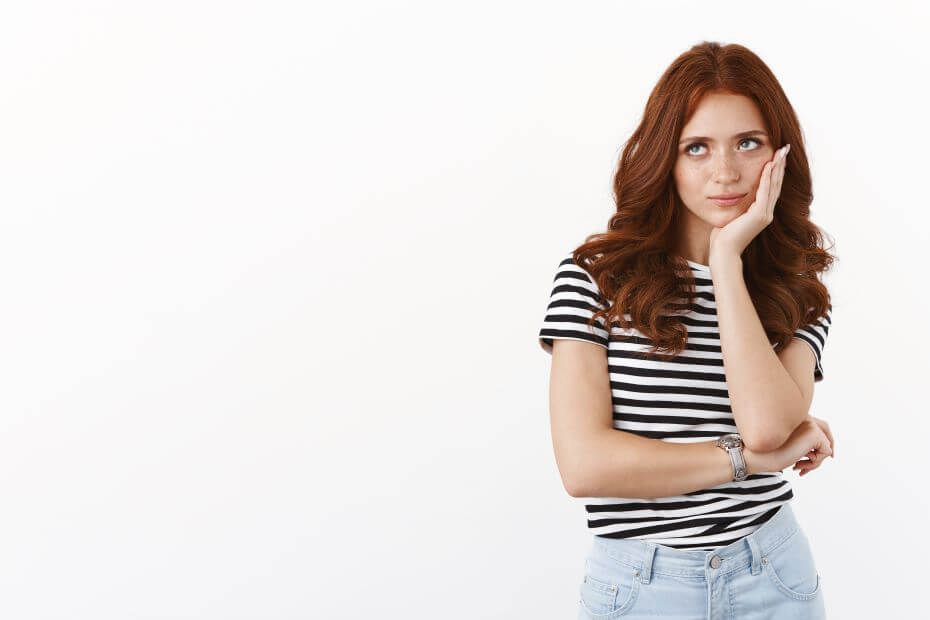 Insert facepalm emoji here. First of all, people can eat whatever they want, whenever they want—it's no one else's business. Second, different people metabolize foods differently, as the process of burning calories depends on so many things from age and exercise to metabolic rate and more. Telling someone you see as thin to "eat a burger" won't encourage them to do that, it might actually trigger some deep-seated body insecurities or even eating disorders.

Some people still maintain the thought that the only reason people exercise is to lose weight when there are actually so many other benefits to exercise that could be the actual reason a person is headed off to the gym. Working out is great for your mental and physical health, and a lot of people who prioritize working out may actually be trying to gain weight (muscle is heavy, people)! Most often, people that make comments like this are just projecting their own issues and insecurities, so keep doing you and don't let the comments keep you from working out in whatever way you like (as long as you aren't over-exercising, of course). 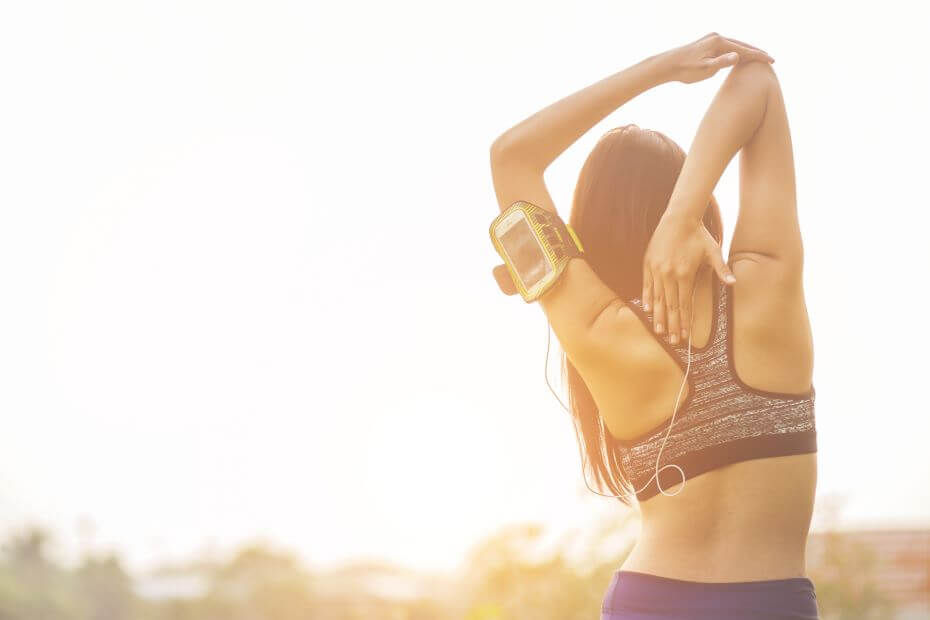 This one is just awkward for so many reasons. First of all, it's rooted in the person who said it's deep insecurity. This makes it difficult to respond in any way that they don't take as offensive. You can't really just say "thank you" when this is said, nor should you turn it back around and say, "No, I wish I looked like you!" Really, this one is just bad for everyone involved. Instead, let's try bringing each other up for once, huh?

4. 'I'm Sure Everything Looks Good On You'

Haha, yeah—no. While it's never good to compare the struggles of people that fall into different groups, finding clothes can still be a challenge for straight-size girls that fall into society's "skinny" category. After all, consider how sizes can differ immensely from one store to another, making it nearly impossible to order clothes online. It's also hard to complain that actually, not all clothes fit you well (hello to all the times we've been drowning in clothes that look adorable and fitted on our friends), as the person will probably just brush off your response anyway. There are so many ways to compliment someone, can we leave ones like this behind, please?

This one stings. Again, the person saying it doesn't mean anything bad by it—they're probably jealous even though your body is actually none of their concern—but it can make you feel like any muscle you've been working hard to gain or curves you know are there are unseen by everyone else. Don't let comments like these get to you, most of the time they're said by people who haven't been able to shake the media's obsession with overall thinness from decades past. Now that curvy or "thick" bodies have taken over, it's easy to start comparing yourself, but this leads to nothing but negativity. Remember, our bodies are not trends and should not be treated as such.

6. Literally Anything About Your Weight

Weight is a number on a scale, not a measure of your health and certainly not your worth. It can become obsessive to start weighing yourself regularly, something that a lot of girls dealt with during the height of diet culture. While you might need to weigh yourself or get weighed for health checkups or certain sports, the best way to measure your health is in how you feel. If someone asks about your weight, it's okay to tell them you aren't comfortable talking about it or just straight up say that you don't know. Personally, the only weight numbers that matter to me are the ones I continue to increase at the gym, anyway. 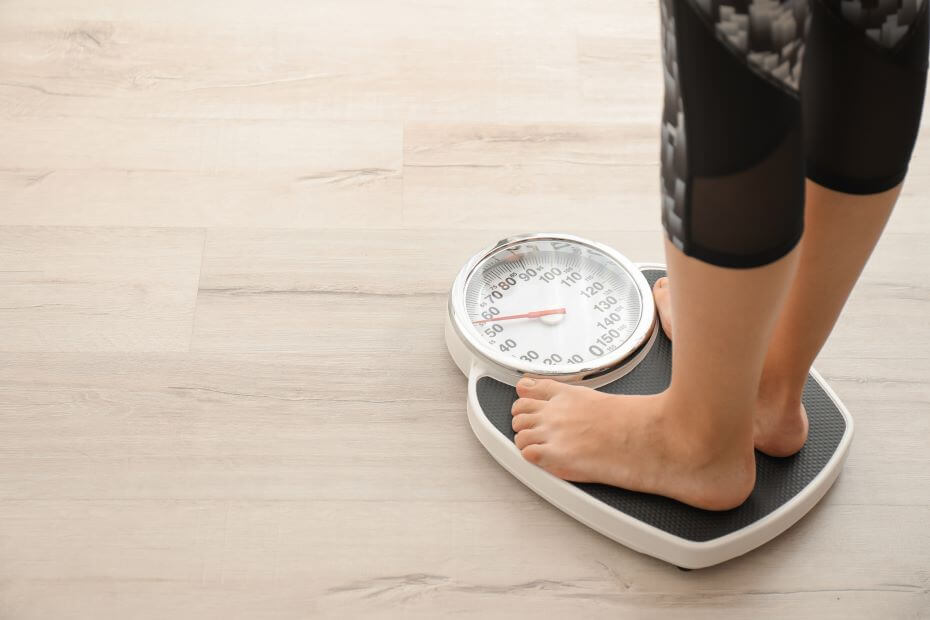 Overall, it's time to stop using "skinny" as a compliment and move along to things with more depth. Thin people are not immune to negative thoughts about our bodies, and comments about them can bring up a lot of triggering thoughts and bad behaviors.

With that said, click HERE to read more about why we need to stop using "skinny" as a compliment.